Can a proper auto and single-colour paintwork make the Cactus a better seller?

Citroen's quirky C4 Cactus – one of our favourite cars here in the office – is set to receive a drivetrain update and a special edition that could help turn its sales fortunes around in Australia.

Until now, its excellent 1.2-litre three-cylinder engine has only been available with a manual transmission, but an automatic petrol variant is arriving this month along with a single-colour special edition.

Citroen has confirmed the petrol auto Cactus will use the excellent Aisin-developed six-speed automatic transmission that can already be found paired to the same 1.2-litre turbocharged three-cylinder in the Peugeot 208 and 2008. 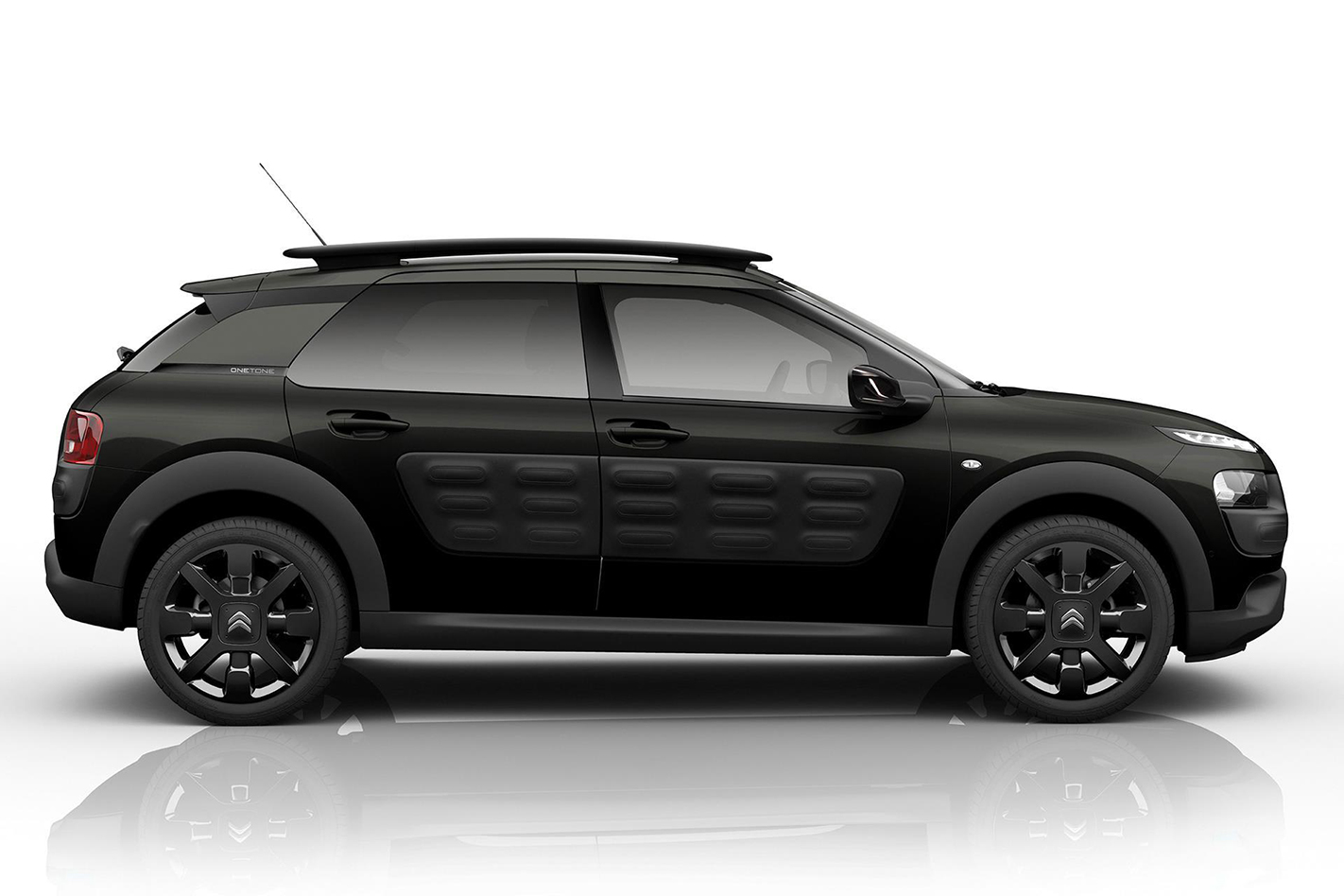 The charming turbo triple engine itself remains unchanged, and that's no bad thing. It is well-suited to the lightweight Cactus with power of 81kW and torque capped off at 203Nm.

Along with this, a new OneTone version of the Cactus is set to join the 2018 range. These models will eschew the two-tone style of standard models in favour of a single, consistent colour for the body, wheels, and signature Airbumps. 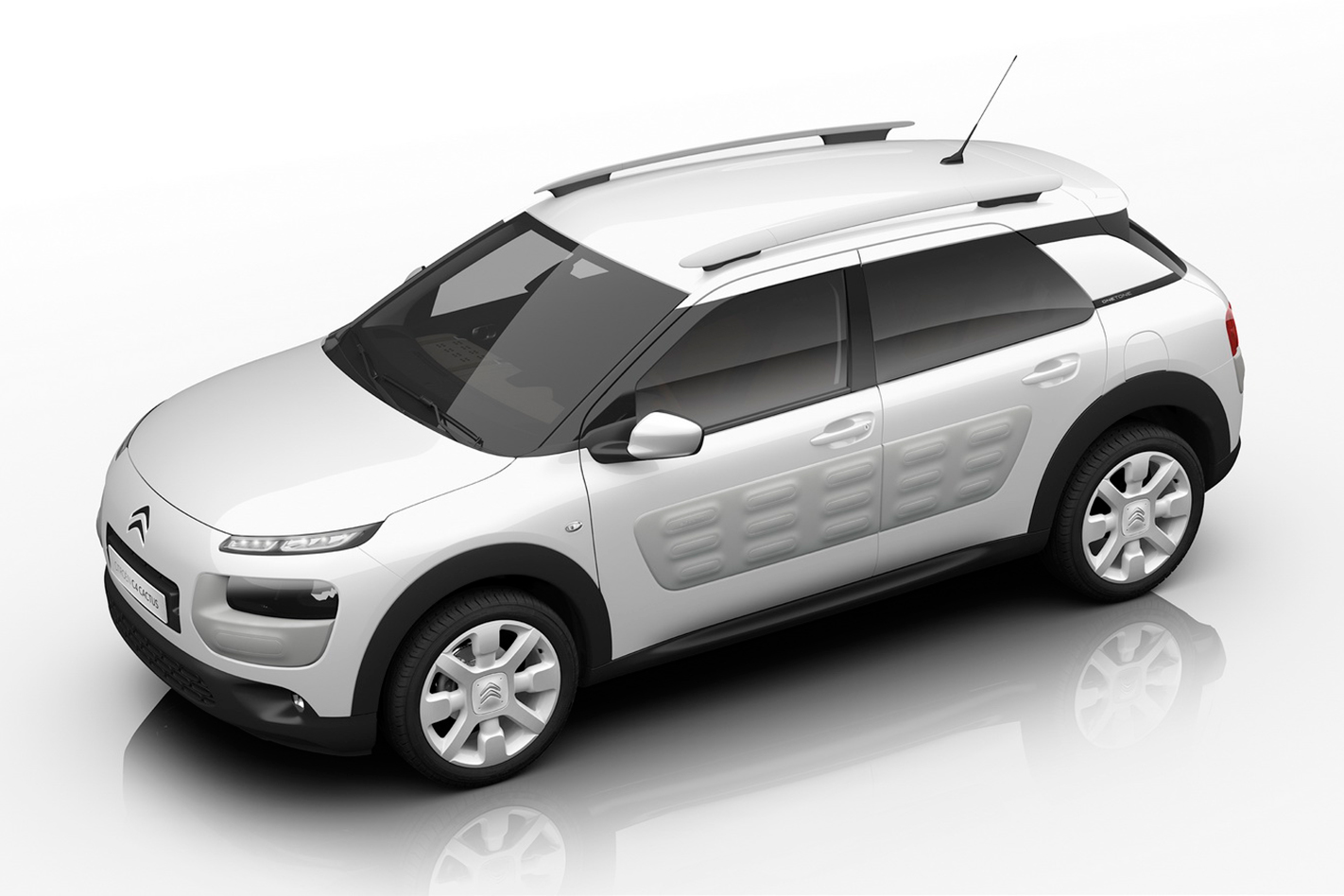 The OneTone edition is set to be available in three colours – Pearlescent White, Metallic Obsidian Black, and Pearlescent Shark Grey – which could appeal to buyers previously hesitant about the Cactus’ distinctive (and potentially divisive) looks.

But it’s not all additions to the Cactus range – the 1.6-litre diesel variant with its clunky and lacklustre robotised-manual transmission is set to be culled, presumably due to the efficient petrol now gaining a two-pedal option. 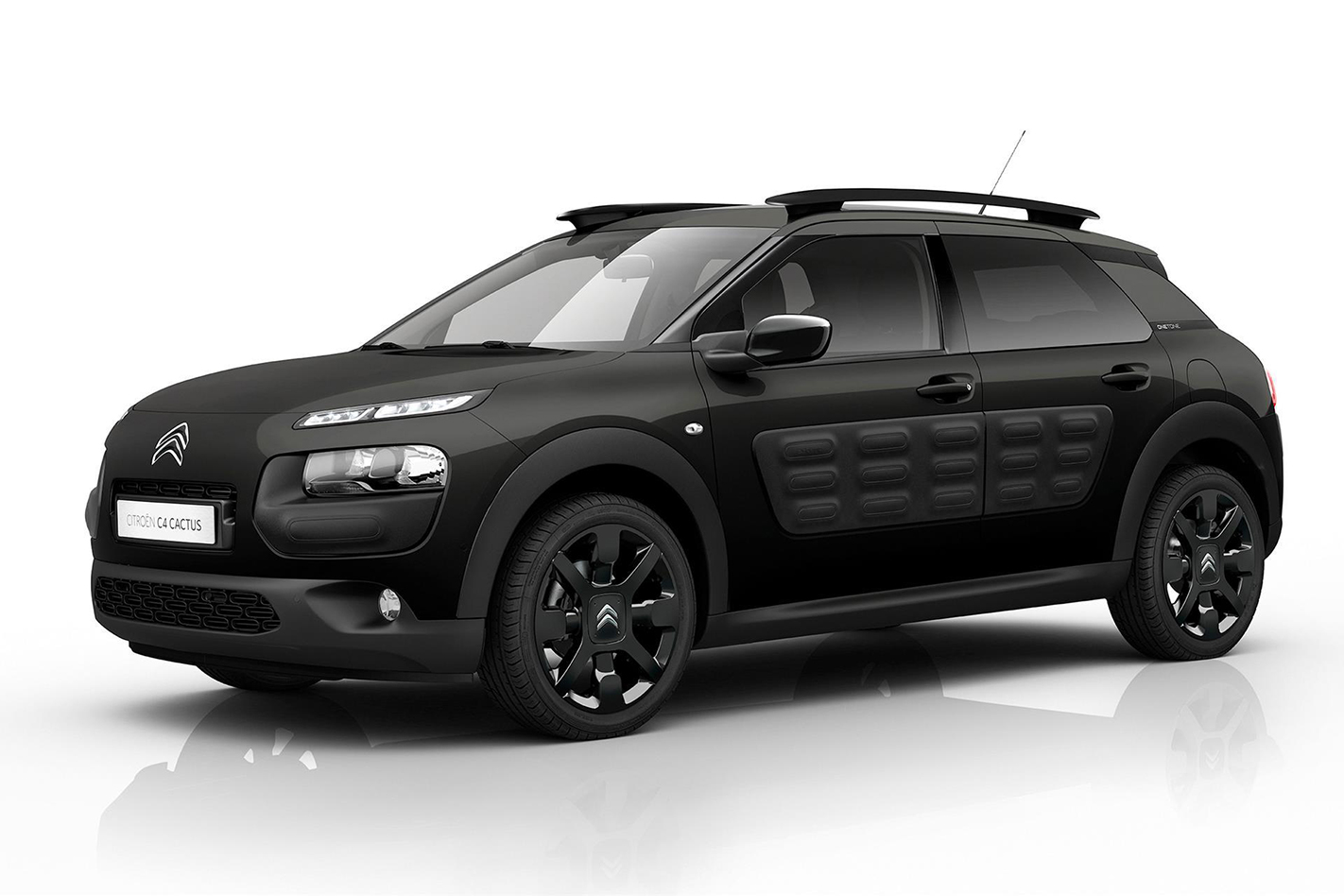 The introduction of a petrol automatic into the Cactus range could well boost the struggling model’s poor sales. A mere 32 Cacti have sold in the first five months of this year – less than a third of what sold during the same period in 2016 – and with the unloved diesel engine previously being the only way to get an automatic, Citroen’s Cactus rejig should give it a bit more pep in the showroom.

You can expect to see OneTone edition and auto-equipped Cactus models in local Citroen dealerships by the end of this month, with pricing set to be revealed soon. 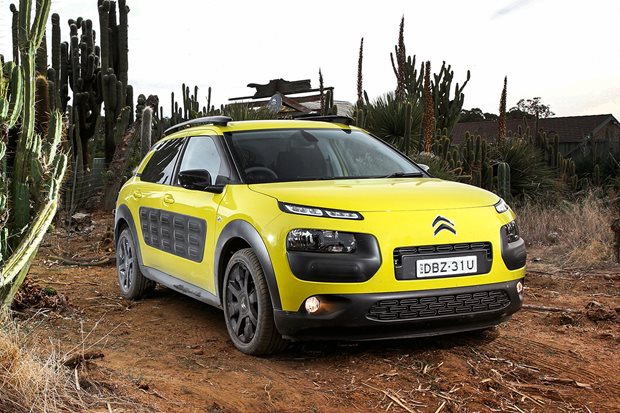 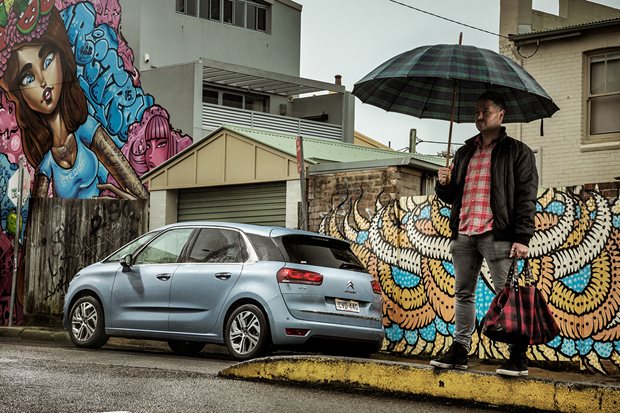 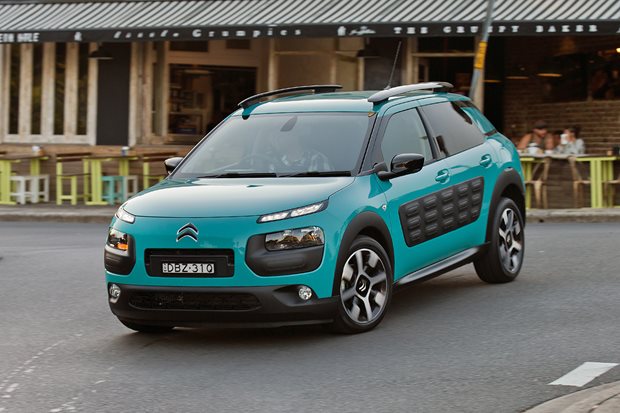 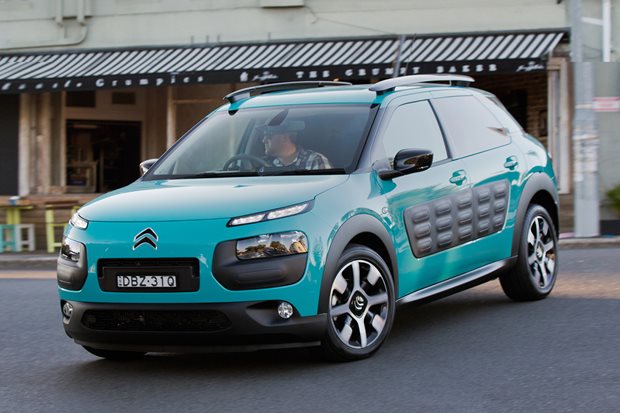 The Citroen C4 Cactus is a fun car to drive and exhibits an attention-seeking style, but a jerky automatic gearbox and dated underpinnings makes it a questionable choice.