IS A quantum leap in automatic emergency braking coming to the next-generation, Aussie designed and developed Ford Ranger?

Spy shots snapped in mountainous Colorado in the US suggests that the ability to jam on the brakes even before a driver recognises they are in trouble is under development – one of the big changes due for Ford Australia’s best-selling vehicle. 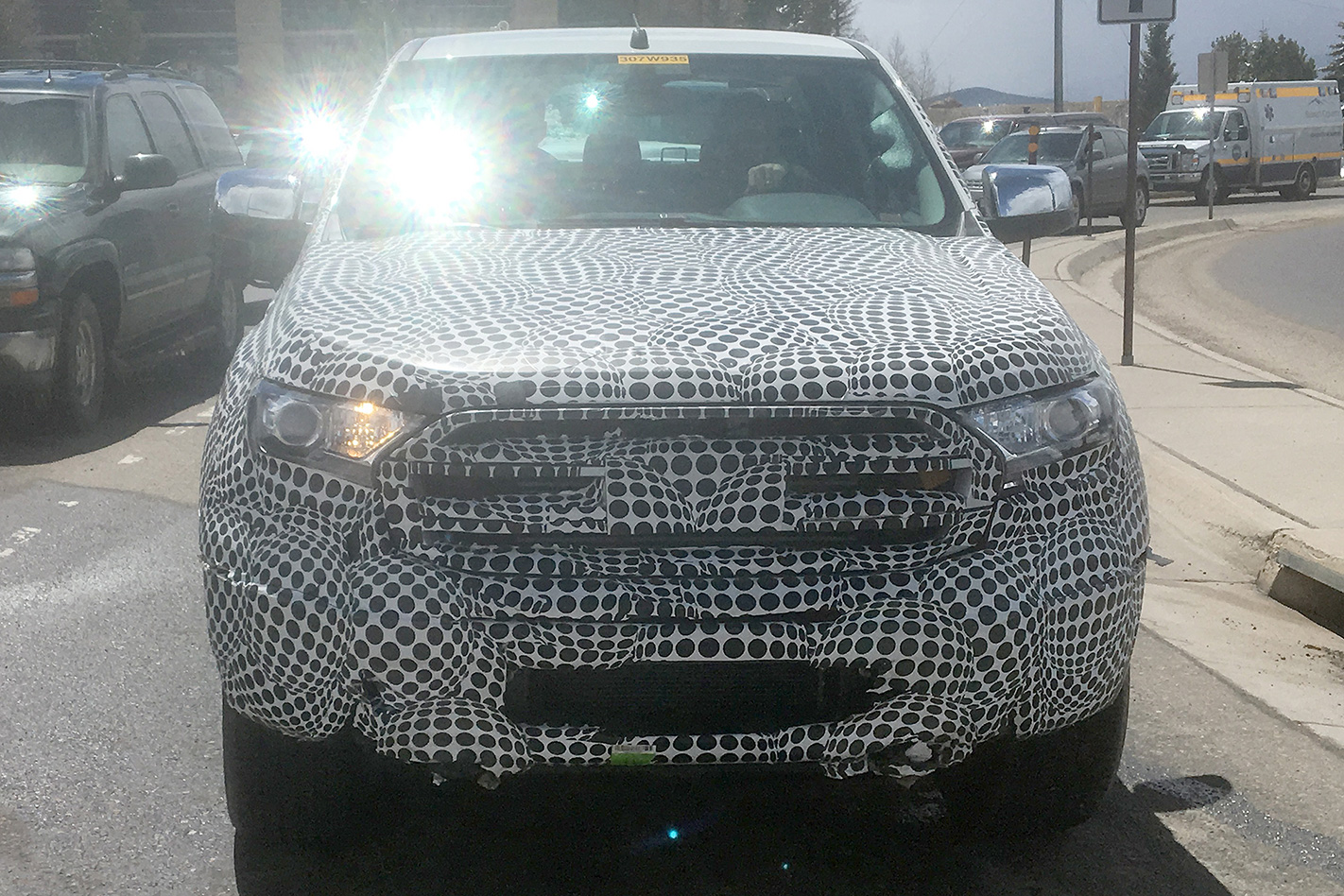 Look closely around the rear-vision mirror and the 2018 Ford Ranger looks to have what appears to be a forward-looking laser system that can monitor the distance to the car in front. Get too close without dropping speed, and the system can automatically jump on the brakes to bring the Ranger to a complete stop if needed.

It also means the Ranger will get a more advanced active cruise control system; tacit recognition that people are buying these cars as replacements for normal passenger vehicles and SUVs that dominate the market. 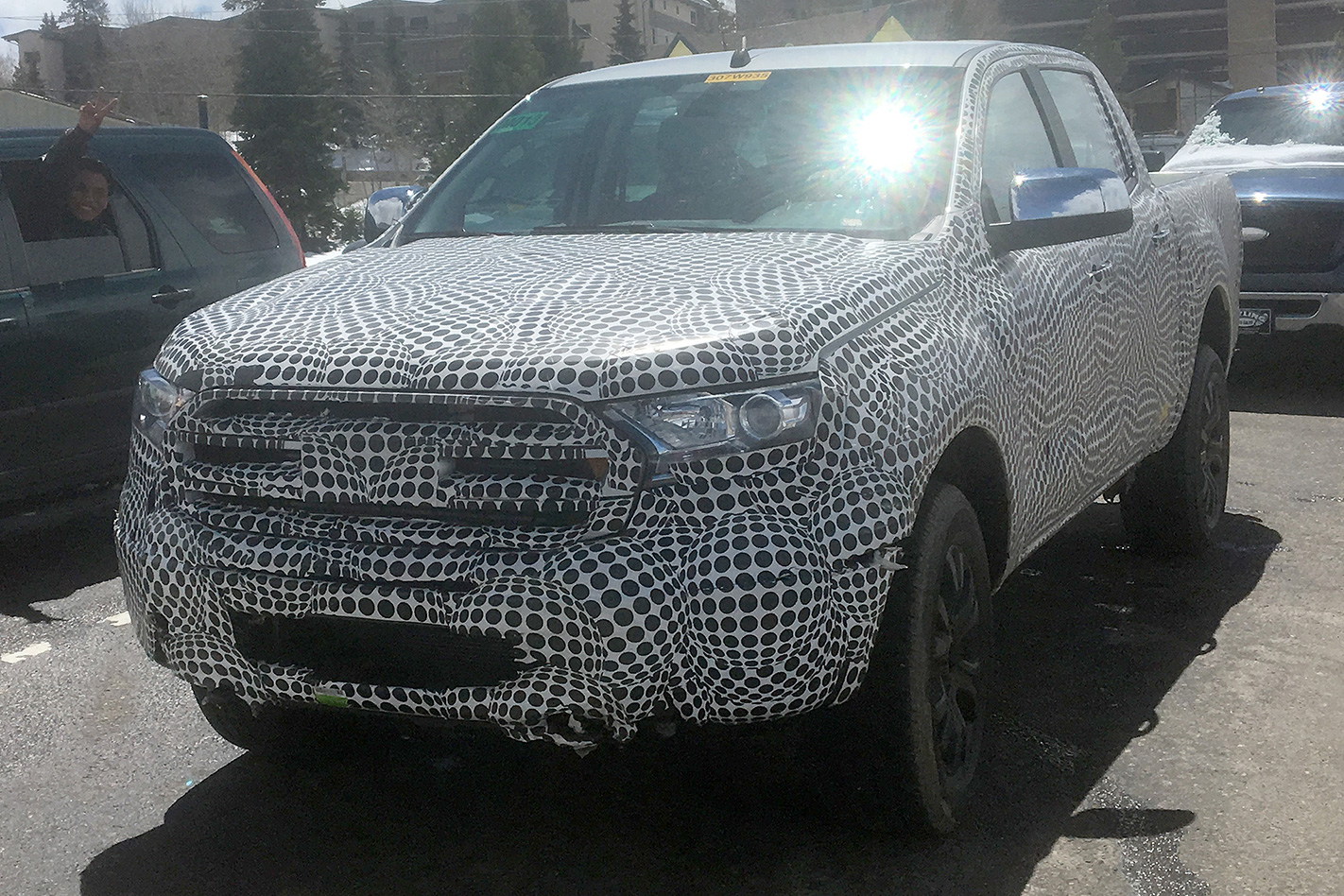 A wide strip on top of the Kinetic Design grille that’s become a signature of Ford globally appears to be missing from this mule. In the past this has borne the Ranger name; instead, the carmaker may be moving the “Ranger” to a set of letters along the leading edge of the slightly more shapely bonnet.

Left-hand-drive Ford Ranger development cars have been spotted testing in Victoria, close to the home base for the global T6 program that spawned the original version of the trade ute. However, the net-gen car is preparing for an introduction to the North American market for the first time – where pick-up trucks of all sizes are big business. 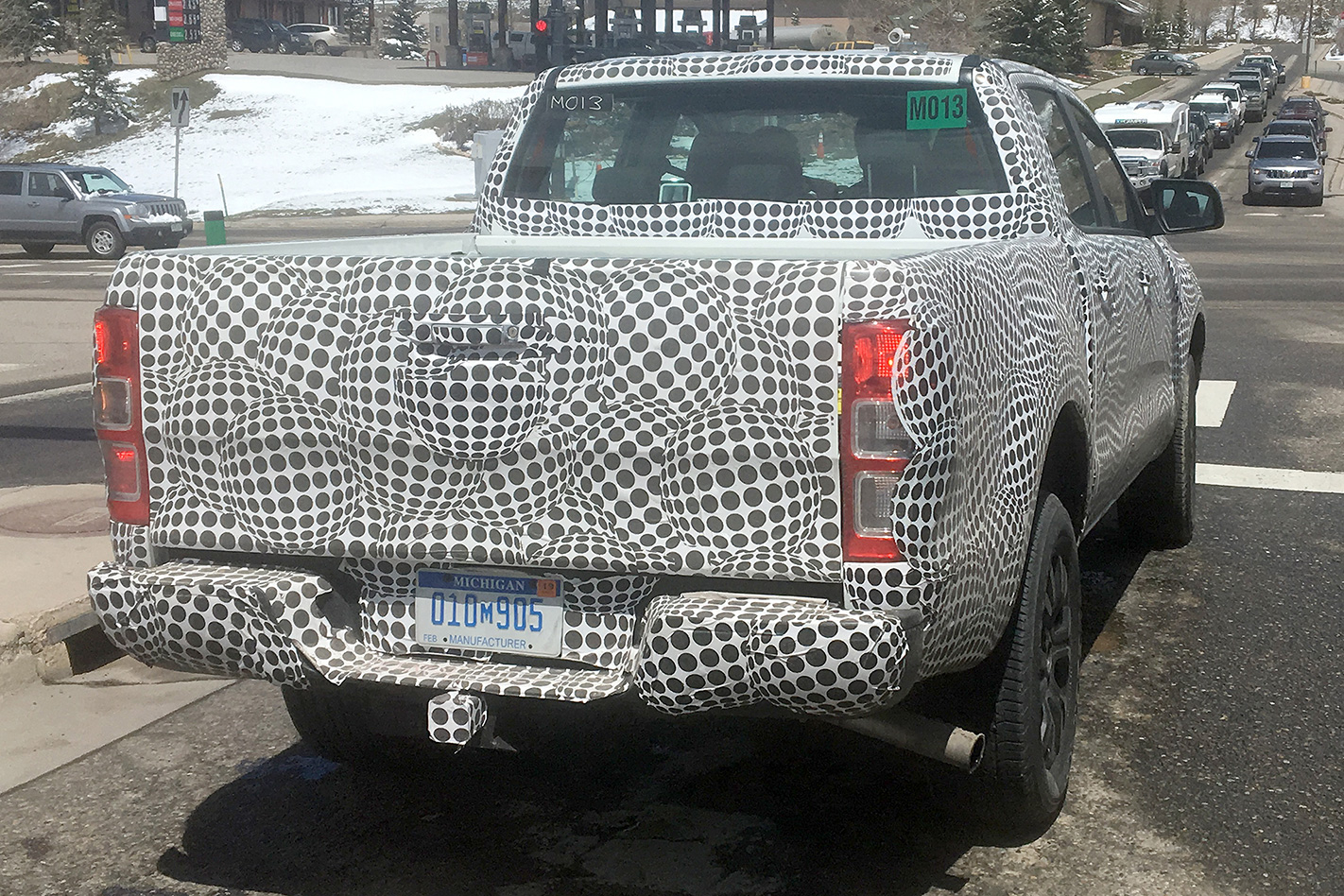 The next-gen Ranger has another important role to take on; a revival of the iconic Bronco SUV, believed to be a US-market spin-off of the closely related Ford Everest seven-seat off-roader.

The updated Ranger could also introduce Ford’s new “Panther” engine, a turbocharged 2.0-litre four-cylinder diesel unit that is likely to replace the current 2.2-litre turbodiesel engine in cheaper versions of the Ranger.