The hybrid unit is believed to include a 220kW in-line four-cylinder Ingenium petrol engine and a lithium-ion battery stored under the boot floor and is the same system expected to be used in hybrid versions of the Jaguar F-Pace, XF and XJ. 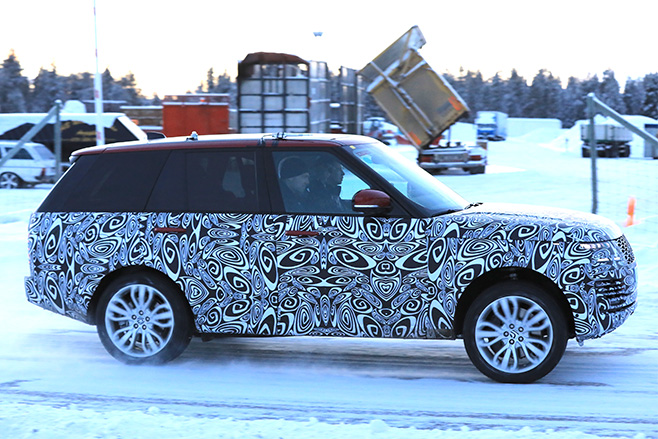 In the Range Rover it’s expected to have an electric only range of up to 50kms.

The all-new powertrain is a significant improvement over the current Range Rover Autobiography SDV6 Hybrid’s diesel-electric system available since 2013, which has an all-electric range of 1.6Kms limited to 48km/h. 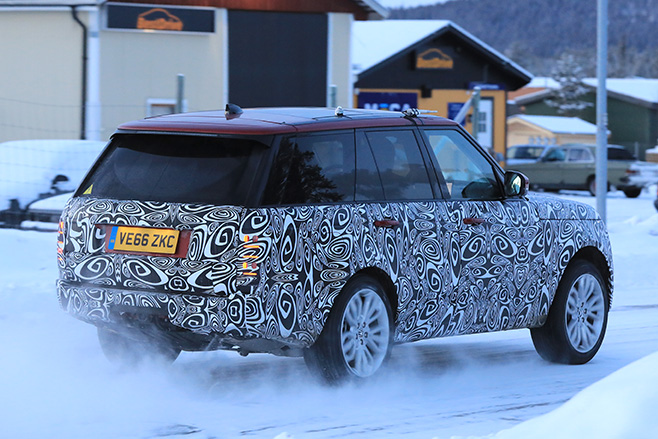 The camouflaged prototype features a couple of other slight differences to the current model including tweaked head and tail lights and a new wheel design.

Driver assist cameras and sensors also seem to take up more space at the top of windscreen which could mean more advanced autonomous driving tech. 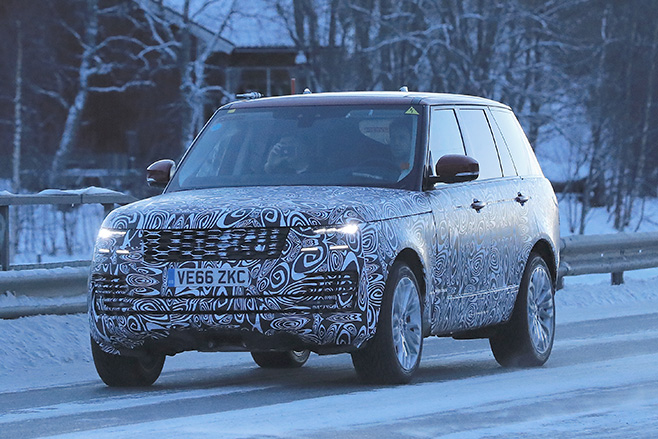 The interior was also disguised, which suggests the facelift will include more than just an exterior nip and tuck.