In yet another case of some members of a global dealer network neglecting the memo, Volvo’s Hungarian arm has leaked a video of the all-new XC40 small SUV a few days before its official launch on Thursday.

Screenshots from the now defunct video show that the XC40 will ditch the conservative elegance of its bigger XC60 and XC90 siblings in favour of more youthful package, while maintaining key Volvo design elements such as the ‘Thor’s Hammer’ headlight signature, trademark grille and cascading taillights. 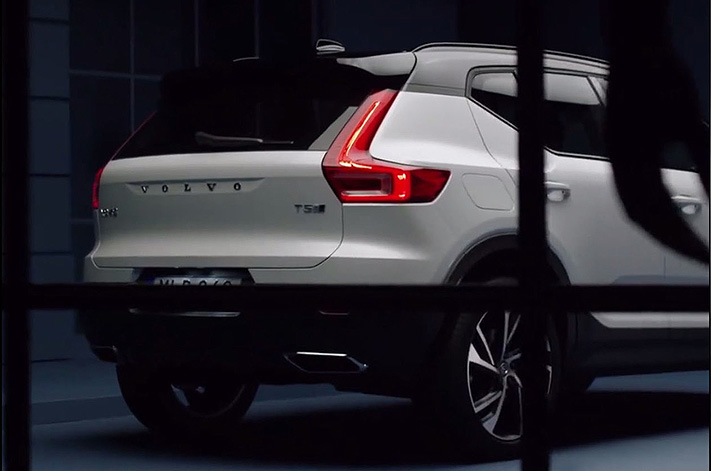 The side view is dominated by a 30-degree kink rising up from the rear door shoulder line to the C-pillar and black floating roof, which gives the rear end some chunk to compensate for the low rear overhang. The front end is unmistakably Volvo.

Black trim along the lower bumpers, side skirts and wheel arches add to the sporty aesthetic, though it’s yet to be seen whether this will feature beyond the R-Design model shown. 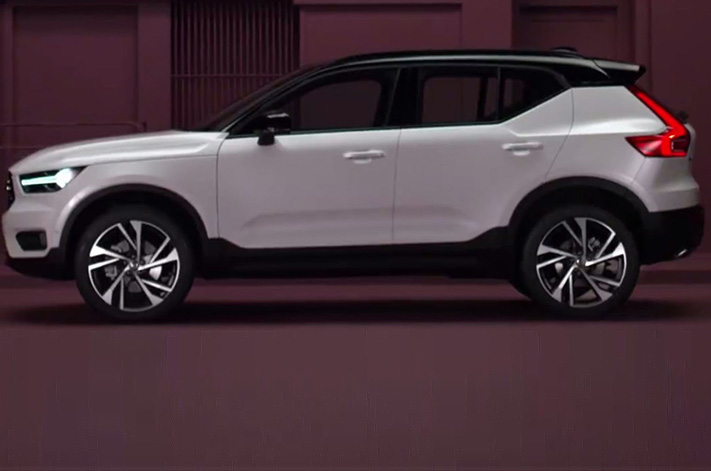 The pictures suggest Volvo has made good on its promise that the all-new XC40 will be big on features including high-end interior design and increased practicality. 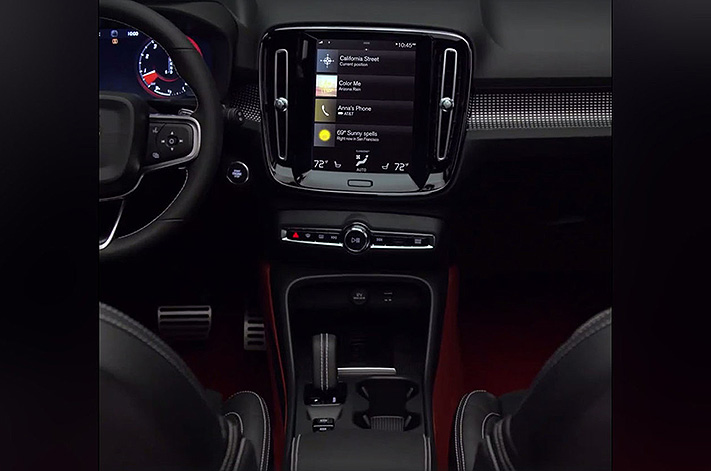 It’s also expected to come through with its pledge of advanced driver assist technology as featured in larger, more expensive models, including semi-autonomous Pilot Assist, and automatic emergency braking across the range.

One thing that’s still a secret of sorts is the engine line up, though expect a selection of Volvo’s current four-cylinder petrol and diesel turbo powertrains, a three-cylinder petrol turbo and plugin hybrid T5 variant. 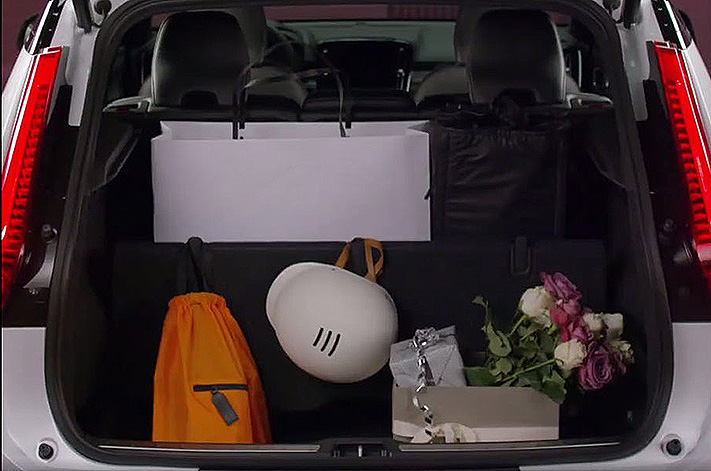 The 2018 Volvo XC40 is expected to go sale in Australia around the middle of next year.