Mazda has dropped its punchy but economical twin-turbo diesel engine from its Mazda 6 line-up as part of a mild update to the mid-sized sedan and wagon range.

The 140kW/450Nm 2.2-litre SkyActiv-D had an official combined fuel economy figure of 5.3 L/100km, about 30 percent less than the 2.5-litre turbocharged petrol that effectively replaces it in the top-half of the range.

However, despite being a popular option in Australia’s biggest-selling SUV, the Mazda CX-5, the SkyActiv-D made it into just 4.2 percent of Mazda 6's sold in Australia during the past year, with most buyers preferring petrol engines for city driving. 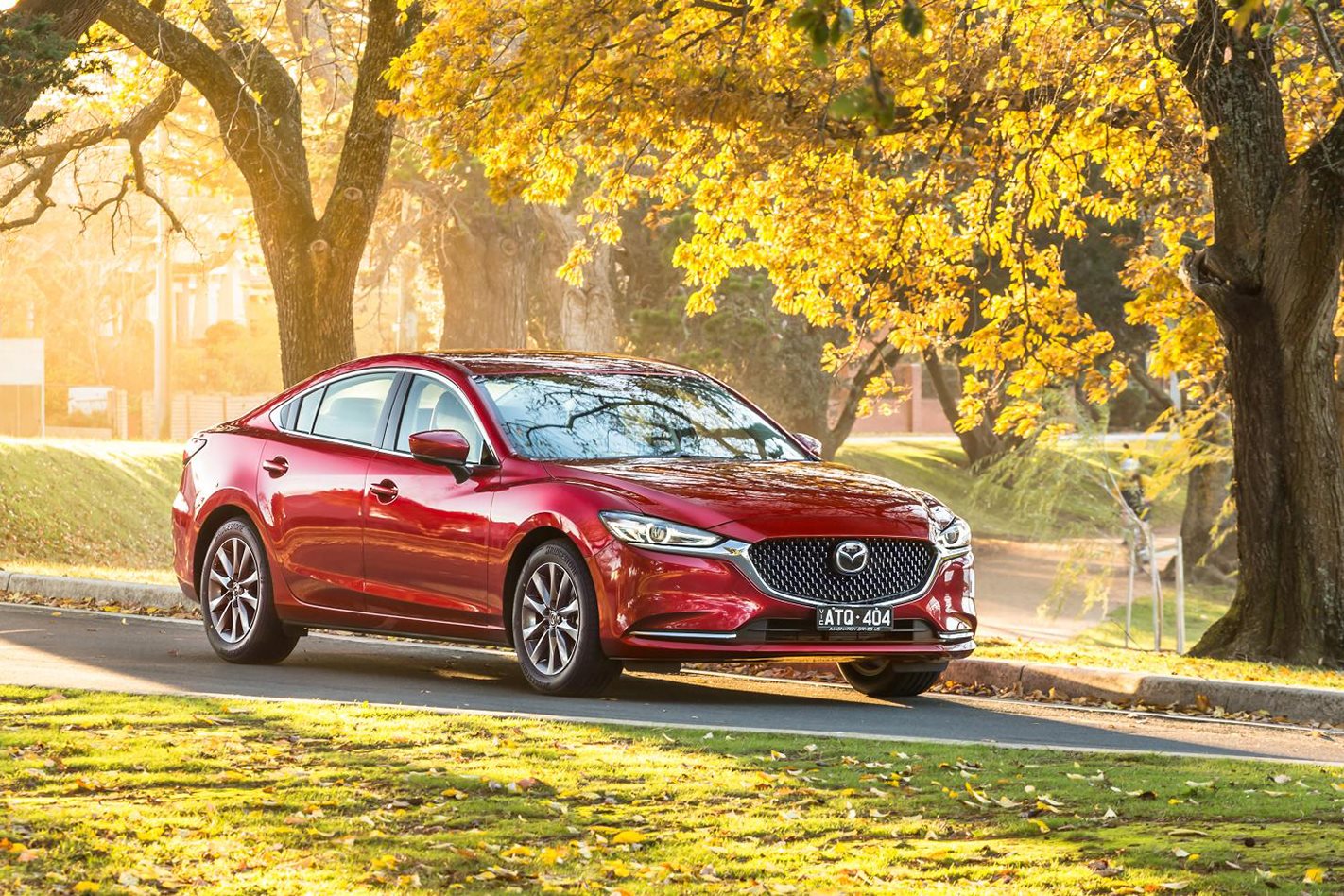 Ditching the diesel powertrain reduces the Mazda 6 line-up from 14 sedan/wagon variants to just eight, all of which gain Apple CarPlay/Android Auto smartphone pairing and tyre-pressure monitoring.

They also gain a second radio antenna to prevent interference to the FM signal for clearer sound on that band. 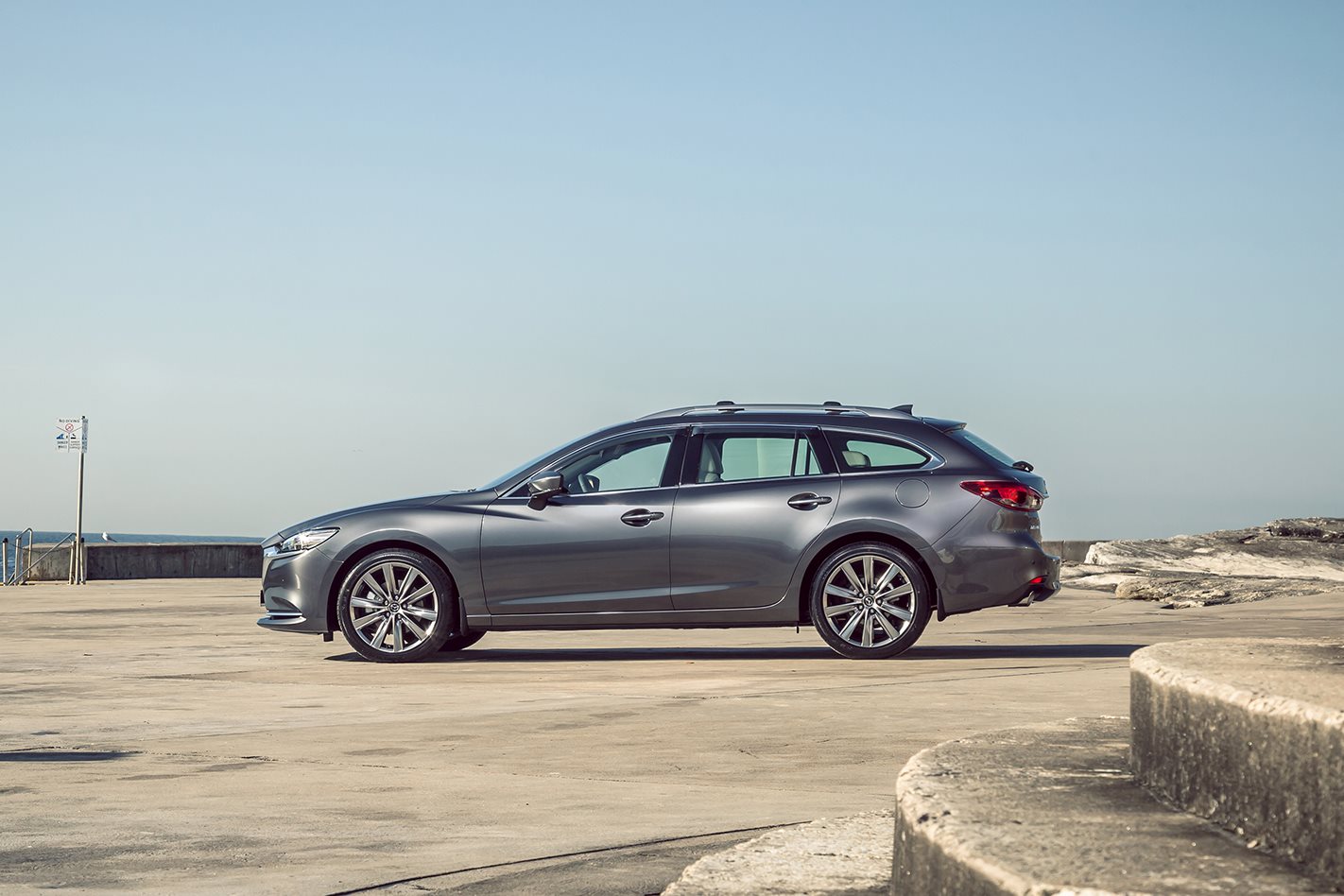 There are no interior or exterior design changes, with the Mazda 6 still looking fresh from a significant mid-life facelift introduced in June last year.

The additions see retail pricing go up by about $1000 across the range, with the entry-level Mazda 6 Sport sedan now costing $34,490.

The updated 2019 Mazda 6 is now available in showrooms around Australia. 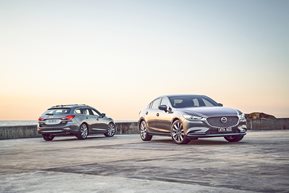