Benz has announced significant updates to its two-door C-Class models, including updates for the AMG C43

Mercedes-Benz has announced a significant upgrade to its two door C-Class coupe and cabriolet variants, including the AMG C43 derivative, which bring new powertrains, improved handling and E-Class-like equipment levels.

While details of all powertrains for the four-door versions are yet to be revealed, the two-door versions will come with new petrol- and diesel-turbo engines, with the former being coupled with a new EQ Boost mild hybrid system, and optional all-wheel-drive. 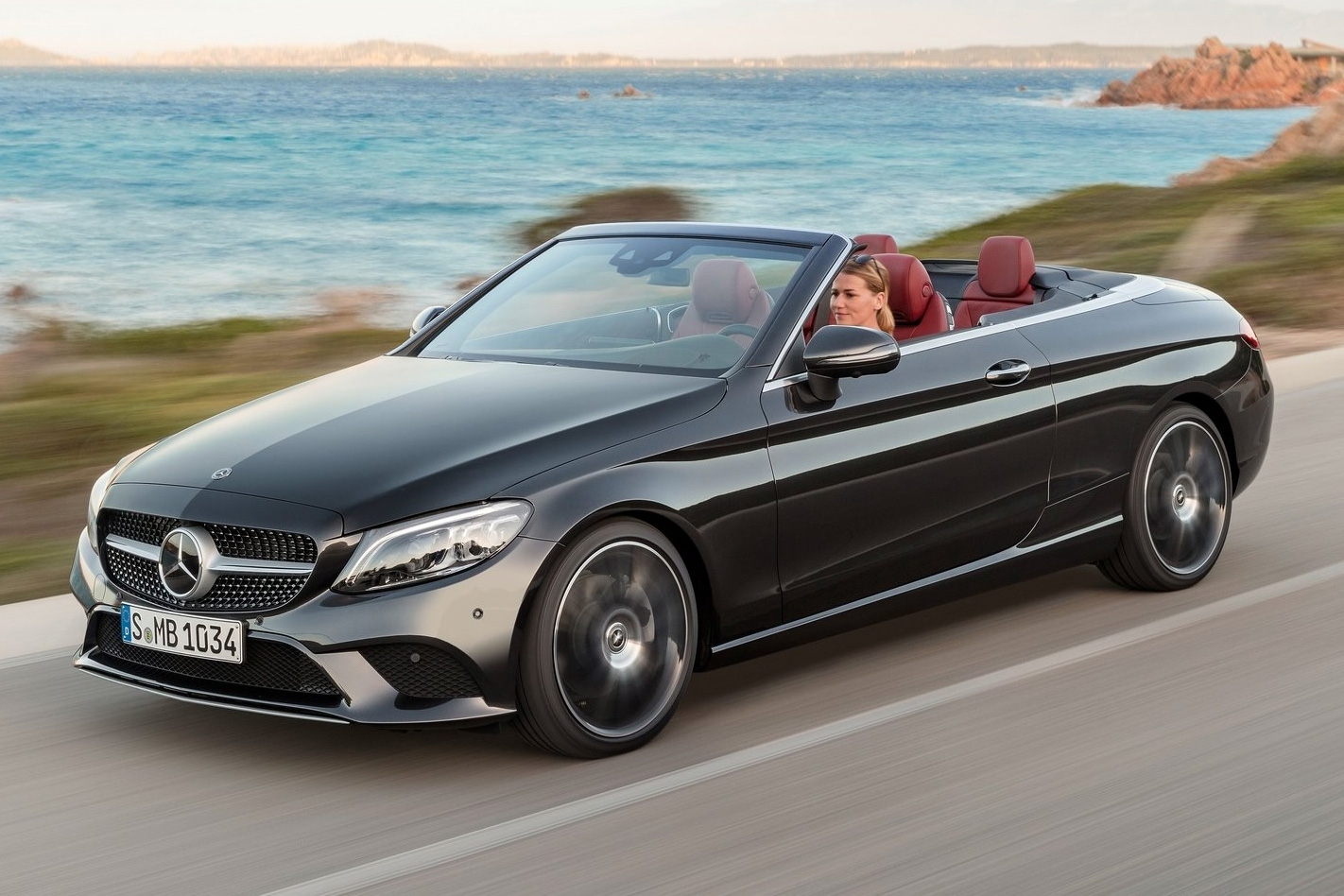 Connected to the new C200 petrol engine, EQ Boost comprises a 48-volt battery and motor combination that couples to the starter-alternator and offers the engine an extra 10kW and 160Nm for brief periods. When used it gives the 135kW/280Nm 1.5-litre C200 considerably more grunt than the outgoing 135kW/300Nm 2.0-litre version. Benz says it also means improved fuel economy, but is yet to release consumption figures.

A new 2.0-litre petrol version is expected down the track, which will make up for the subtraction of the C300 from the range. 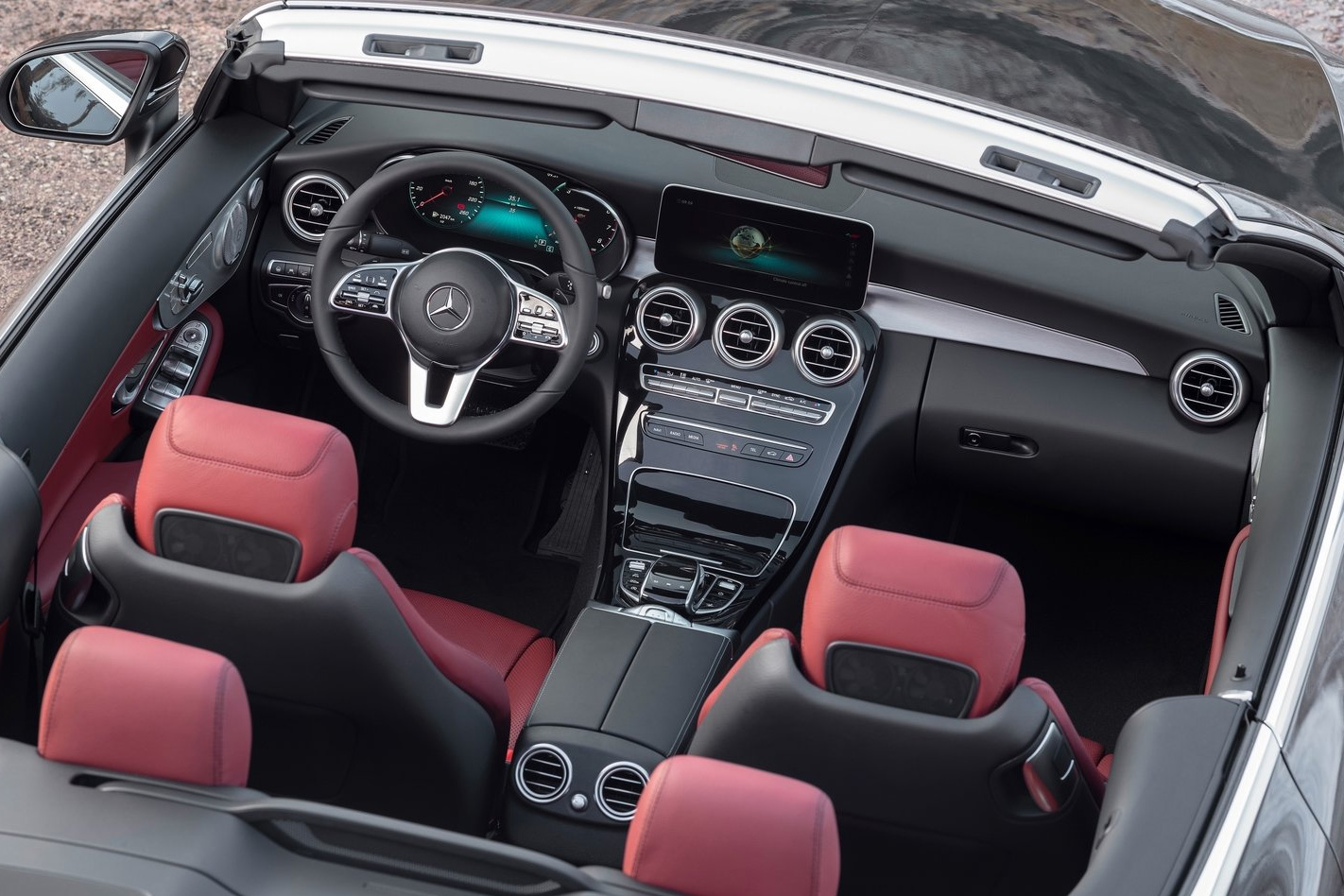 Exterior changes across each version include updated front and rear styling and an extension of the chrome trimmings on the body. LED headlights house ‘Multibeam’ technology; meaning they can shut down isolated segments of the headlight so as not to blind oncoming motorists, and all variants come with Benz’s  ‘Dynamic Body Control’ system that gives drivers a range of driving modes to choose from. 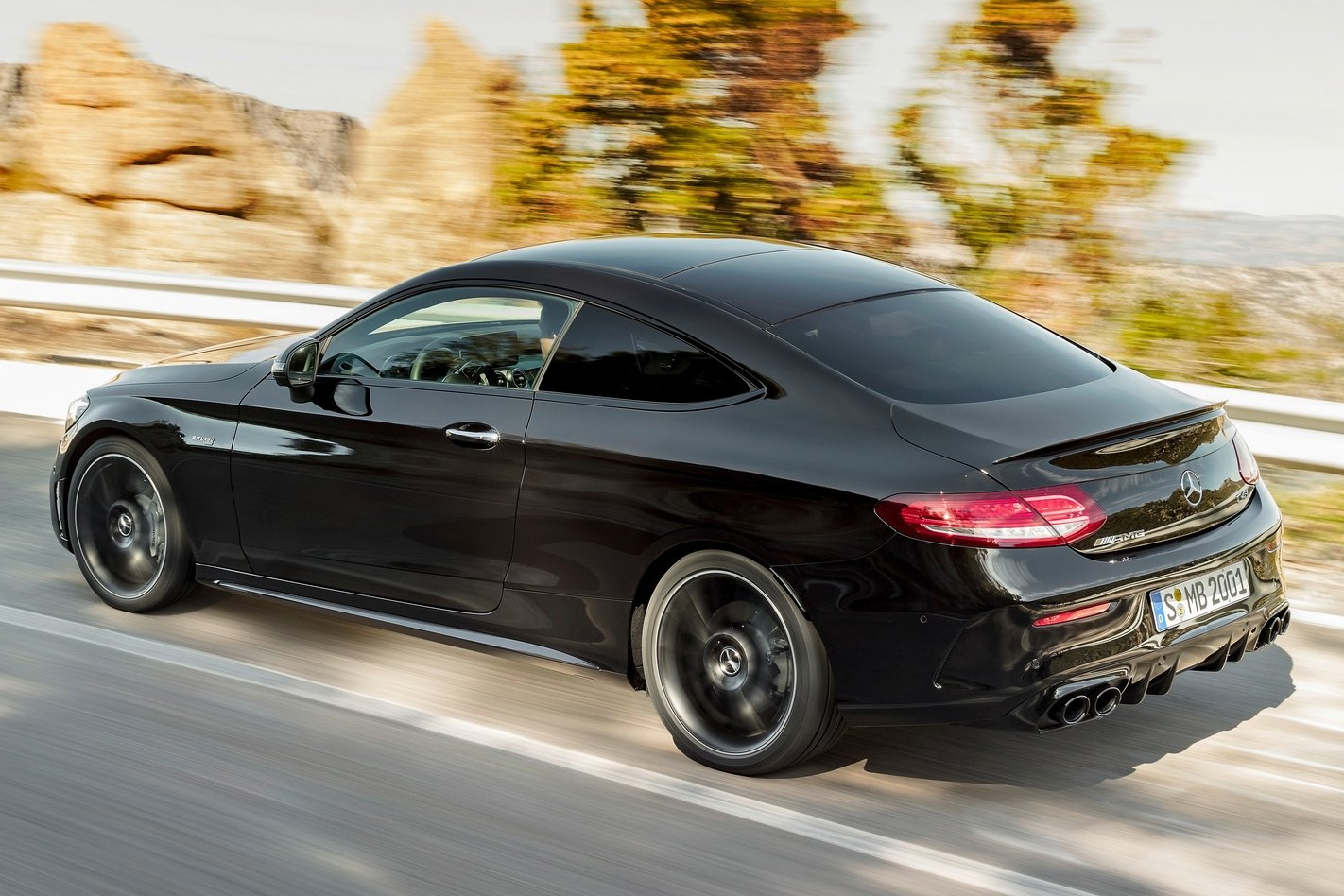 All cars come with Keyless-Go for hands-free entry and start, and the cabriolet has an optional remote roof control which uses Near Field Communication technology that essentially turns a compatible smartphone into a car key.

The updated C-Class range is expected to arrive in latter half of the year, with local pricing and specifications to be announced closer to launch.