If reactions on social media are any indication, Suzuki’s next-generation Jimny could be one of the most universally popular cars of this decade. Few vehicles have captured the attention of people quite like the all-new Jimny – at least not in a way where the praise is almost unanimous. Commercial success, it seems, is virtually guaranteed. 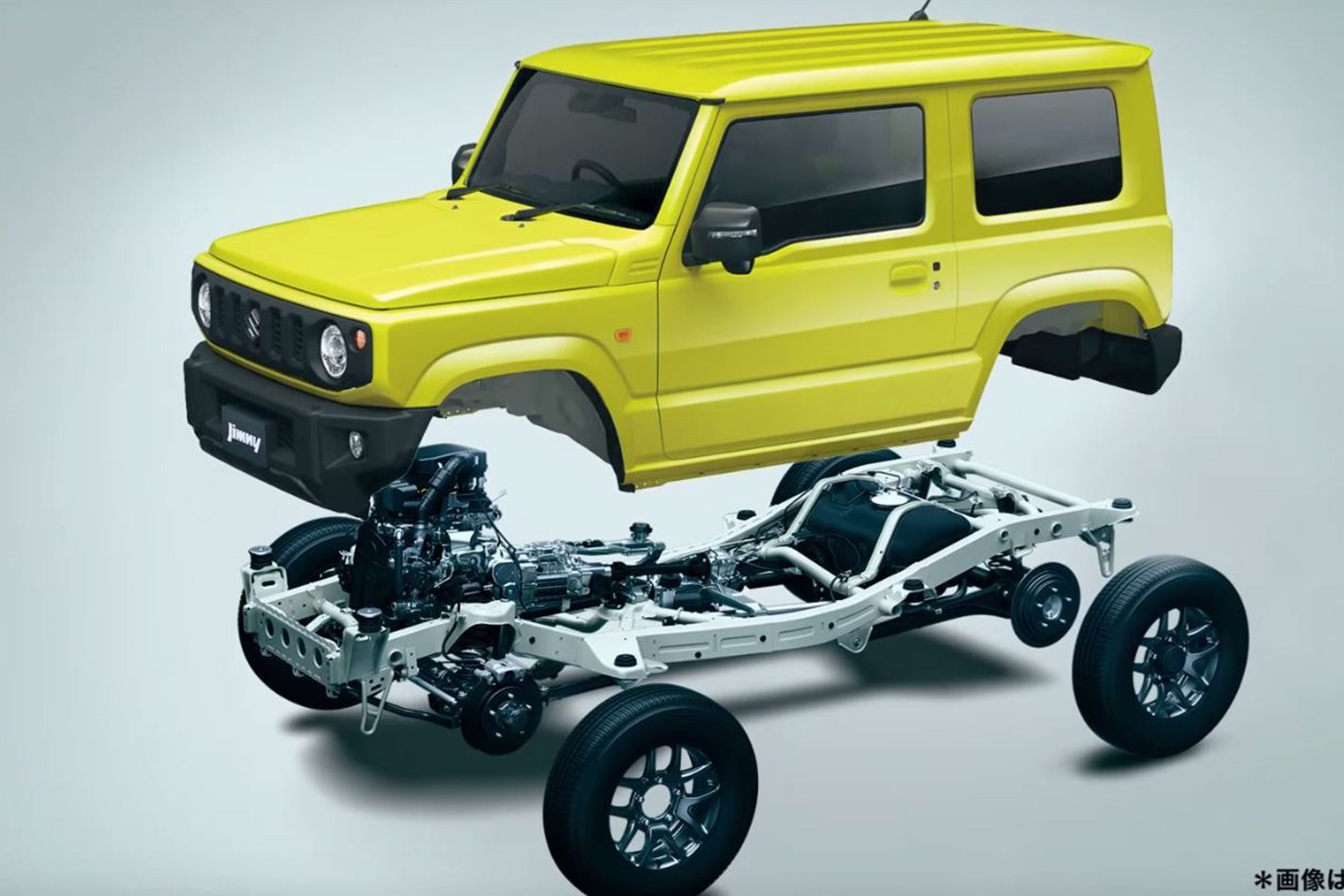 “We would expect [to sell] at least 7 times what we saw with the previous model,” said Michael Pachota, general manager of Suzuki Australia’s automobile division. Given imports of the outgoing JB generation Jimny have been limited to just 100 vehicles per year since the start of 2017 (thanks to the absence of side airbag protection), that means 700 cars is the minimum yearly expectation for the all-new off-roader.

And it could be even more. In 2015 Suzuki Australia moved more than 1000 Jimnys through its dealership doors, and with the all-new replacement set to offer significant improvements in refinement, comfort and equipment, the appeal of the 2019 Jimny should be much broader than its predecessor. The only question is: can Suzuki’s factory keep up with demand?

According to Pachota, only a single factory in Japan is currently tooled up to build the new-generation Jimny. Having already launched in Japan (and receiving a strong reaction from the local press and overwhelming interest from the public since), it remains to be seen whether demand will dramatically outstrip supply as other markets – including Australia – begin receiving the car. 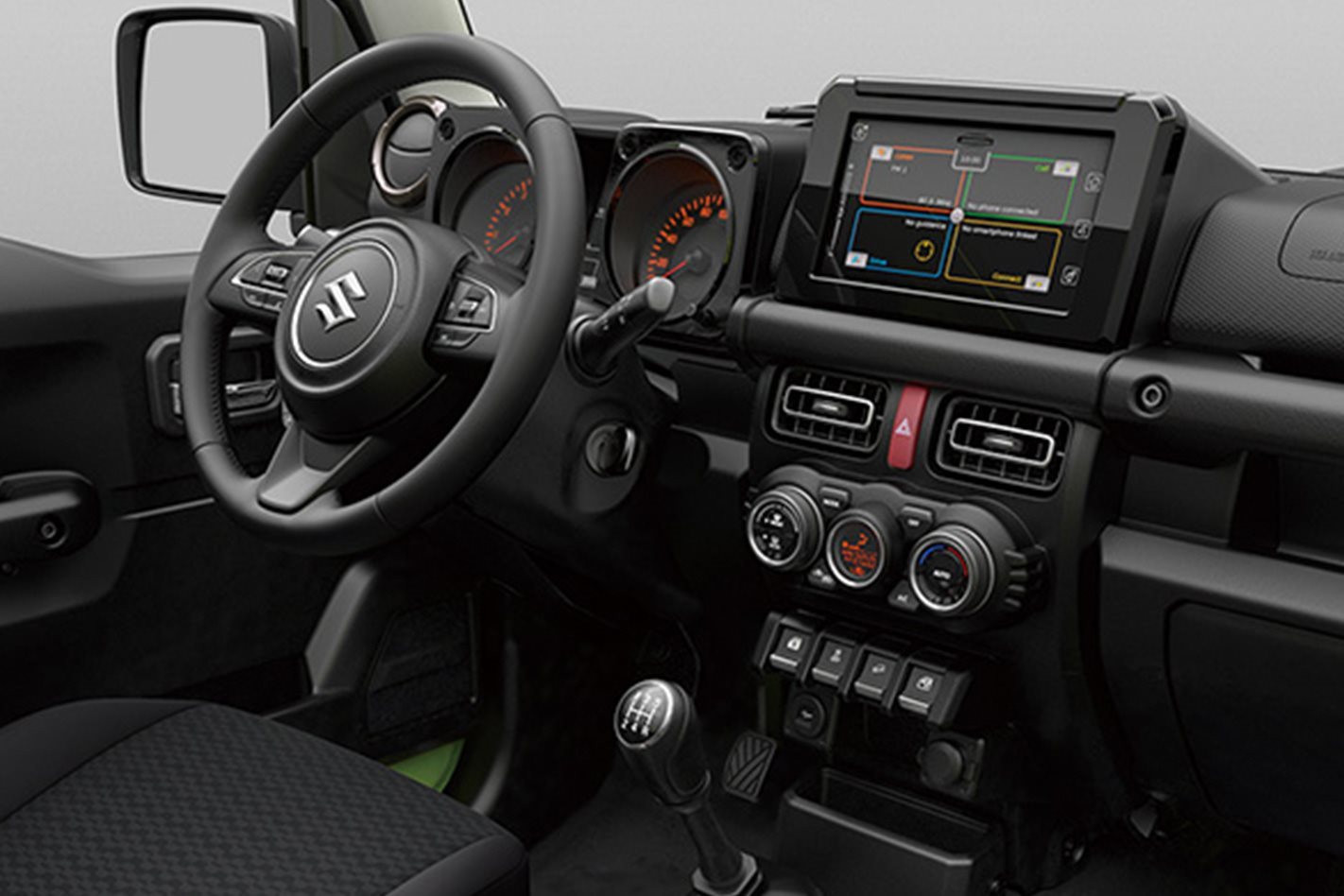 While Suzuki Australia was previously keen to bring in a two-variant line-up, with an affordably priced bare-bones enthusiast-grade opening the range and a high-specification model sitting above it, Pachota said it’s looking likely that we’ll only get the high-spec Jimny to start with.

The good news is both automatic and manual versions of this feature-rich Jimny are expected to land in Australian showrooms at a sharp price point - “We’ll have the full range under $30,000”, Pachota said to WhichCar. That suggests the automatic may slide in just under the $30K mark, with the manual hovering somewhere between $26-27K. 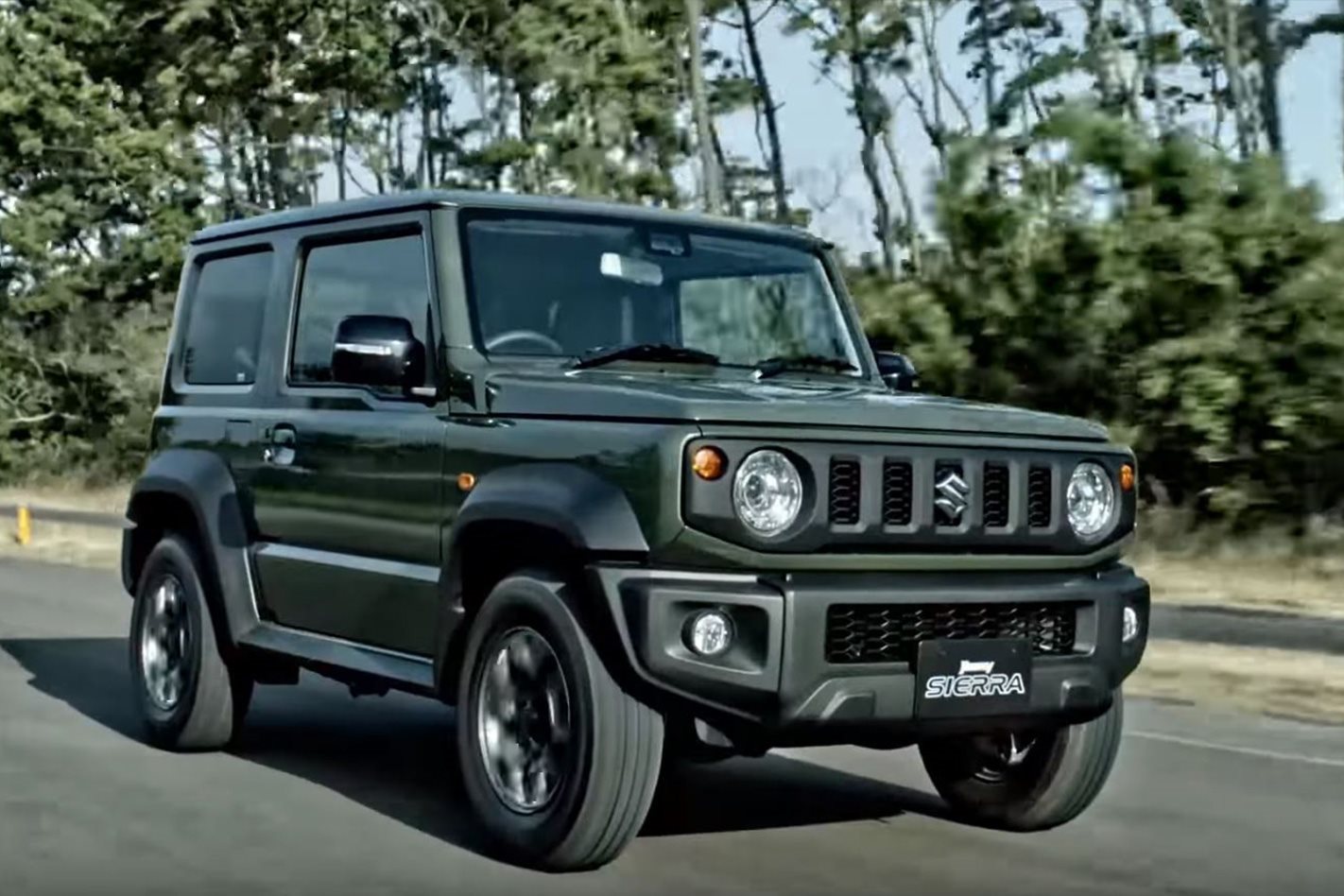 That represents roughly a $5000 increase, but compared with the outgoing model - a vehicle known as much for its austerity as its off-road prowess - the new Jimny will represent a significant step up in technology. For Australia, expect most of the headline features available on the Japanese market Jimny Sierra to be offered, including climate control, integrated navigation, smartphone mirroring, cruise control, dusk-sensing headlamps and autonomous emergency braking. All of those features are completely new to the Jimny nameplate – not to mention a full suite of six airbags (including full-length curtain ‘bags).

And that’s on top of the rugged ladder-frame chassis and dual live-axle suspension that will underpin the new Jimny. The transmission options may be limited to a five-speed manual or four-speed automatic, but with a selectable dual-range transfer case and traction-enhancing chassis electronics as standard, the new Jimny boasts impressive off-road credentials – just like every generation of Jimny before it. 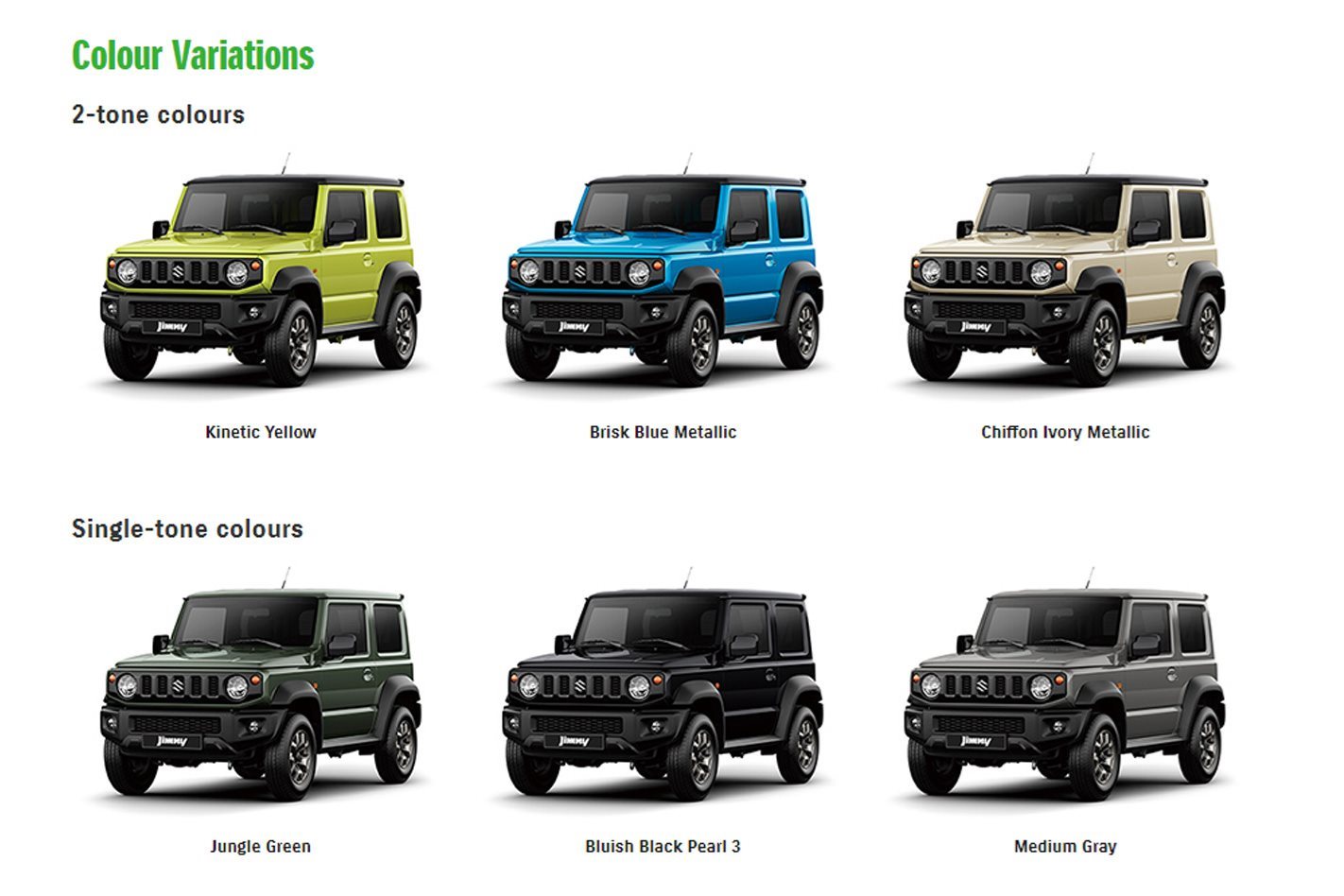 Power will be provided by a 1.5-litre naturally-aspirated petrol inline four, developing a modest 75kW and 130Nm.

So far, 37 people have already placed orders for the new Jimny, sight unseen. Final pricing is still far from being locked in, but Pachota said punters are already keen to get in line for the first allocation of Jimnys. Want one? It’s slated to launch locally toward the end of this year, with deliveries expected to begin sometime in early 2019.