Suzuki has let slip some official images of the first all-new Jimny for this century – and confirmed some key details of its compact 4x4 in the process. 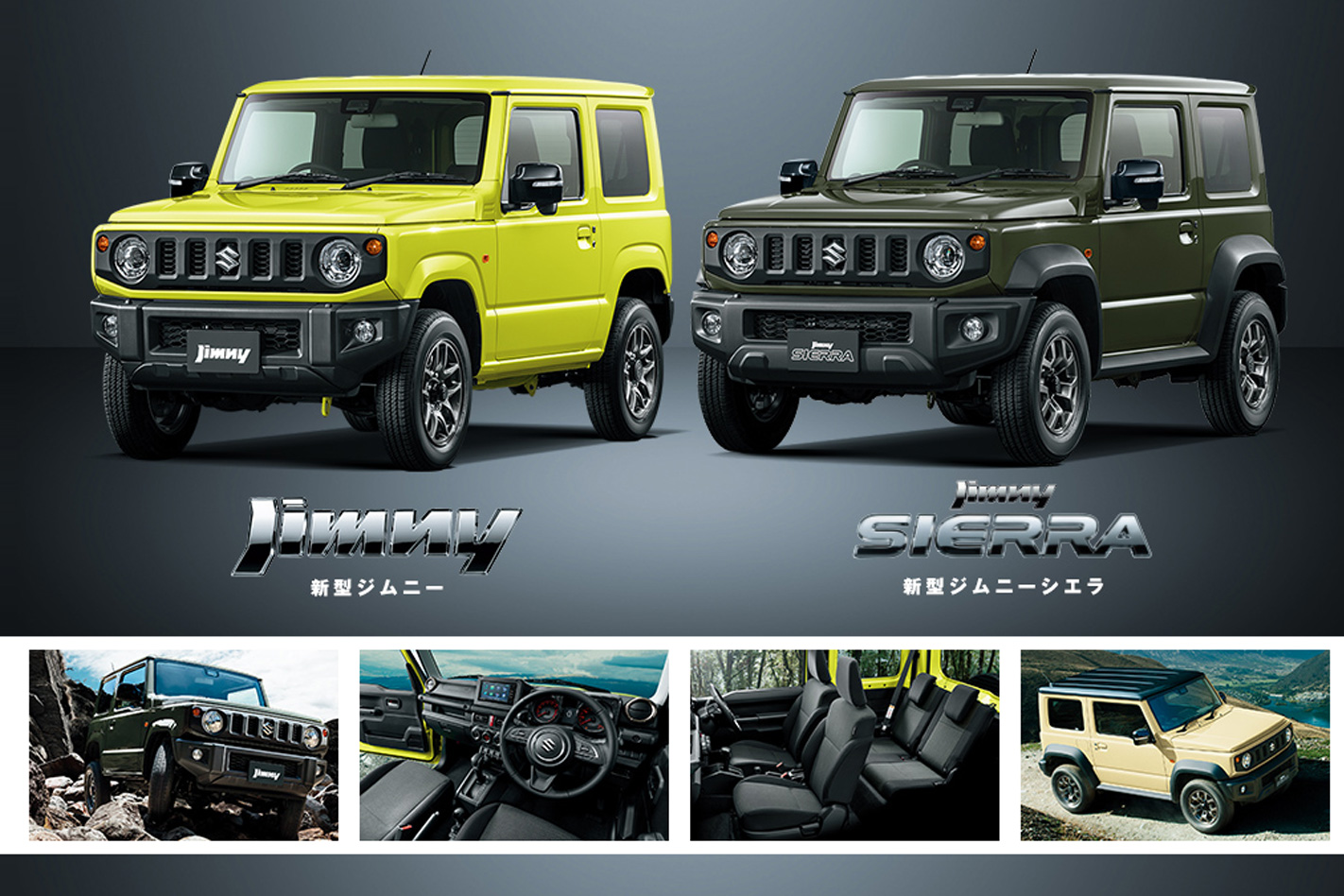 A teaser page on Suzuki’s global website shows the full palette, highlighting an eight-colour lineup with a bold “Kinetic Yellow” as the hero colour. Two-tone options will exist with black roofs to contrast against the body colour, giving the Jimny’s boxy, retro and quasi-military styling an even bolder presence.

Inside, there’s an interior that recalls classic second-generation SJ Jimnys, with a horizontal grab handle in front of the passenger and square instrument housings ahead of the driver, while also combining those classic elements with the same large touchscreen infotainment system and steering wheel of the Swift. 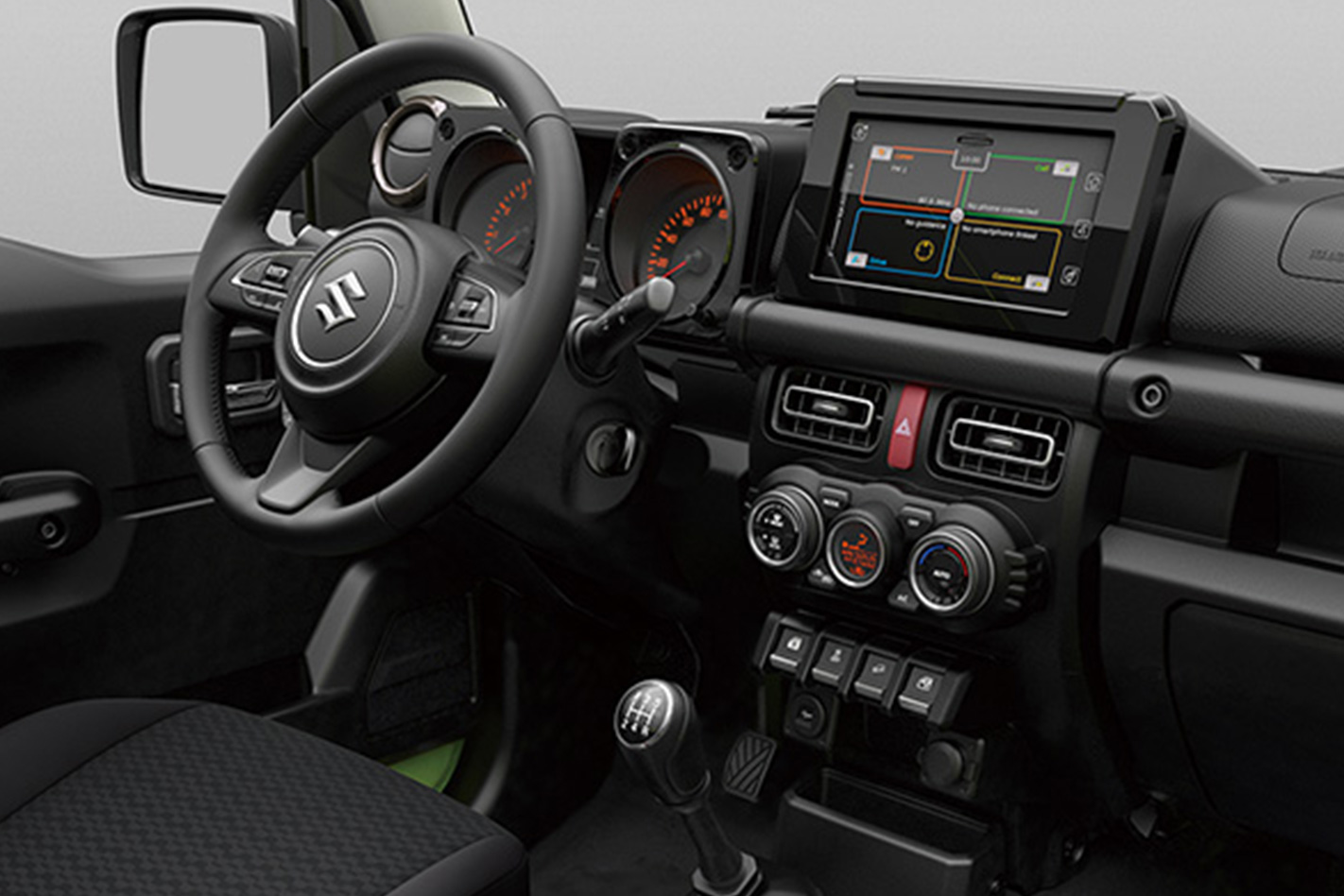 But the details that most off-road enthusiasts will be excited for have been verified in an image of the bare chassis – the new Jimny will still make use of a ladder frame chassis with a longitudinal engine and gearbox sending drive to live axles at the front and rear. A low-range transfer case will also remain in the Jimny’s technological arsenal.

In Japan, a narrow bodied kei-class version will be offered without the boxy plastic arch flares, powered by a 660cc turbo triple, and will sell alongside a wide-body “Jimny Sierra” propelled by a 1.5-litre naturally-aspirated petrol four-pot.

In Japan both engines will be offered with a choice of a five-speed manual or a four-speed automatic, and, while local details are still yet to be ironed out, we expect the 1.5-litre will be the engine offered downunder. 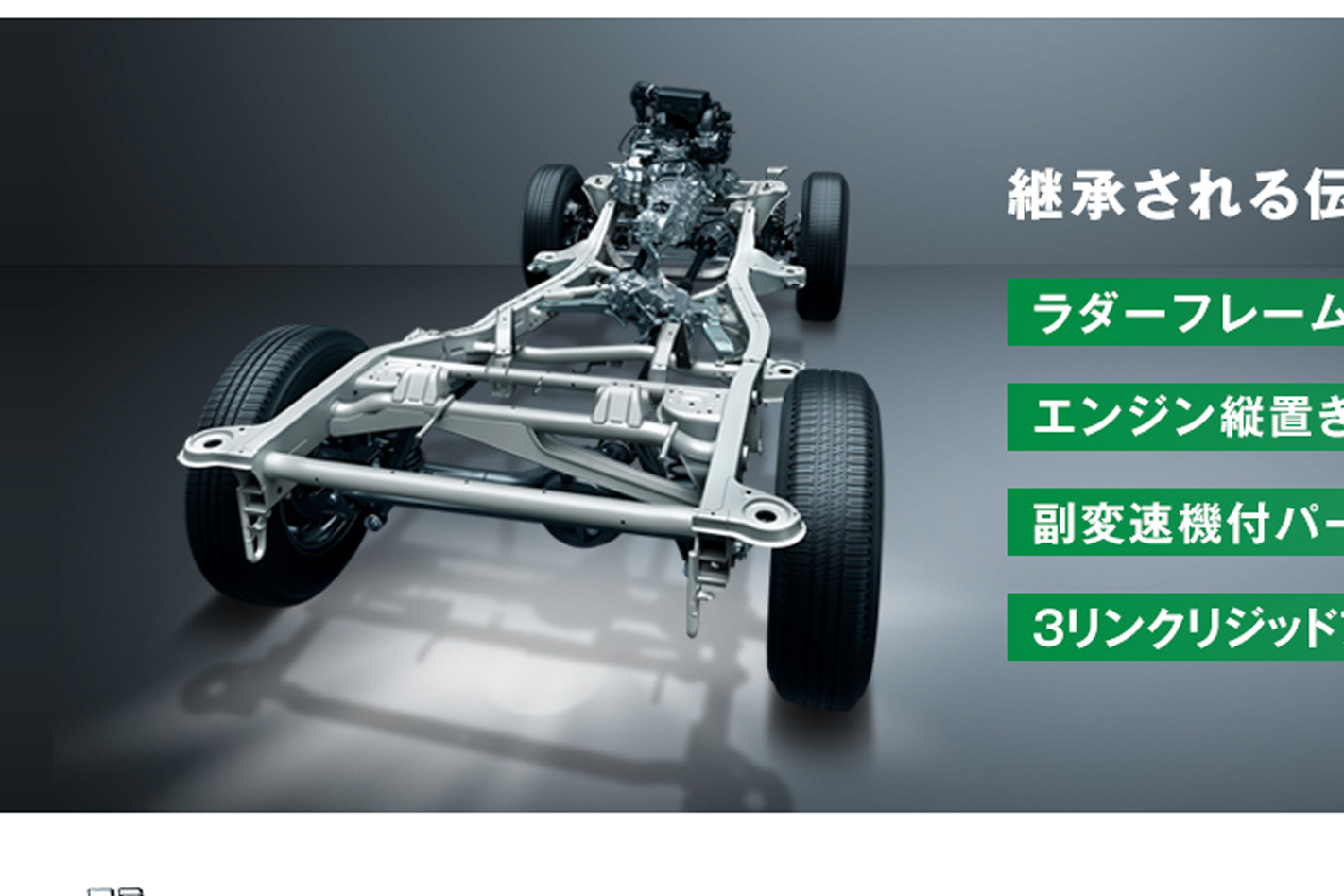 Autonomous emergency braking will also be offered in the Japanese market, and will likely make its way to Australia-bound cars too.

An Australian launch date has yet to be confirmed, though local boss Michael Pachota told Wheels that the next-generation off-roader was high on his wishlist – and he wants it before the end of this year.

“We would very much welcome the introduction of [the new] Jimny this year, We’ve put in a request with Suzuki Motor Corporation to have that vehicle as soon as possible,” he said. 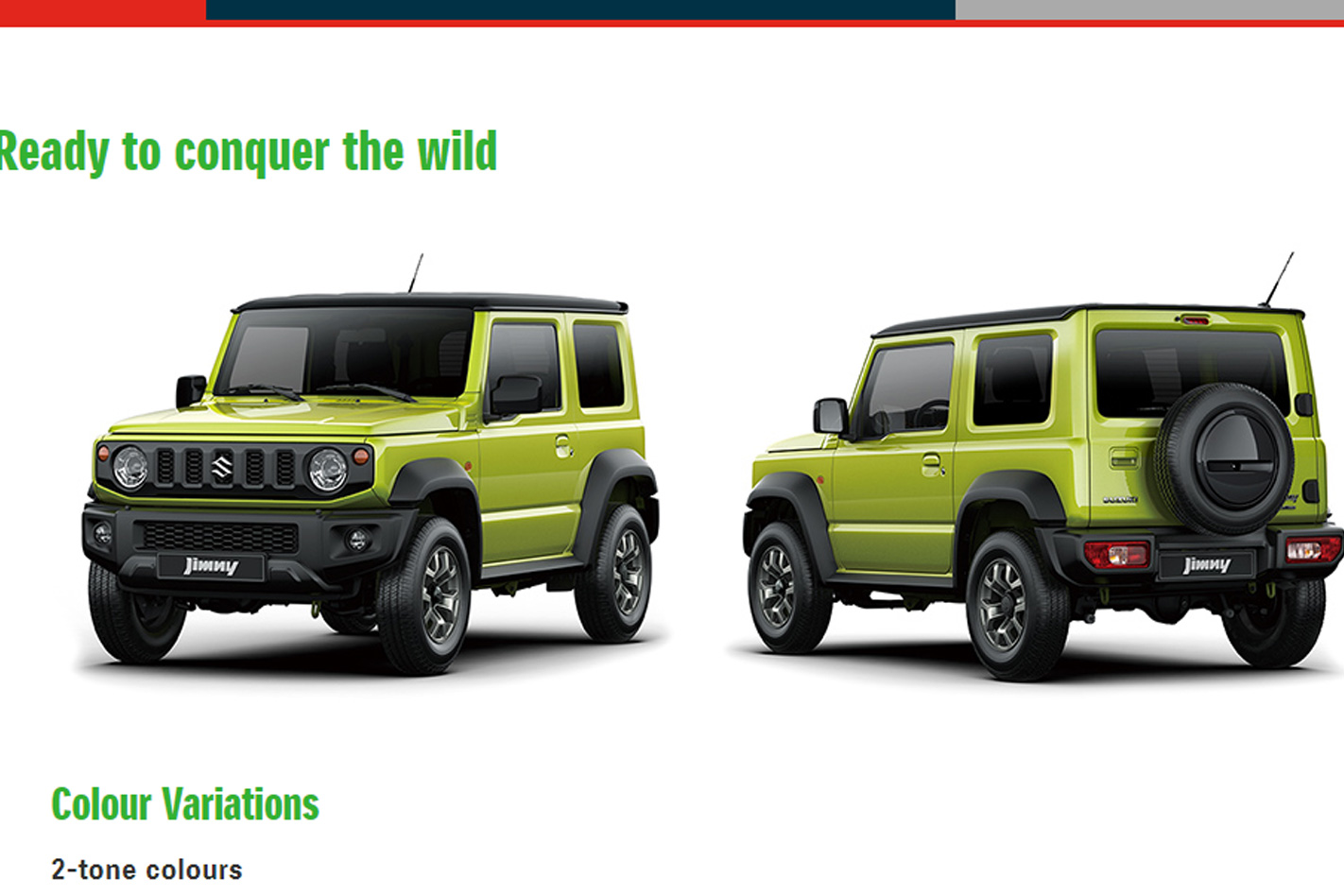 Pachota also said a dual-specification strategy would likely be employed, with an affordable entry model with basic specification opening the range as an enthusiast-pitched offering, while a high-grade range-topper would provide more appeal to metropolitan buyers.

The former would likely stay around the low-to-mid $20K region of the current model, while the latter is expected to be priced in the high-$20K bracket. 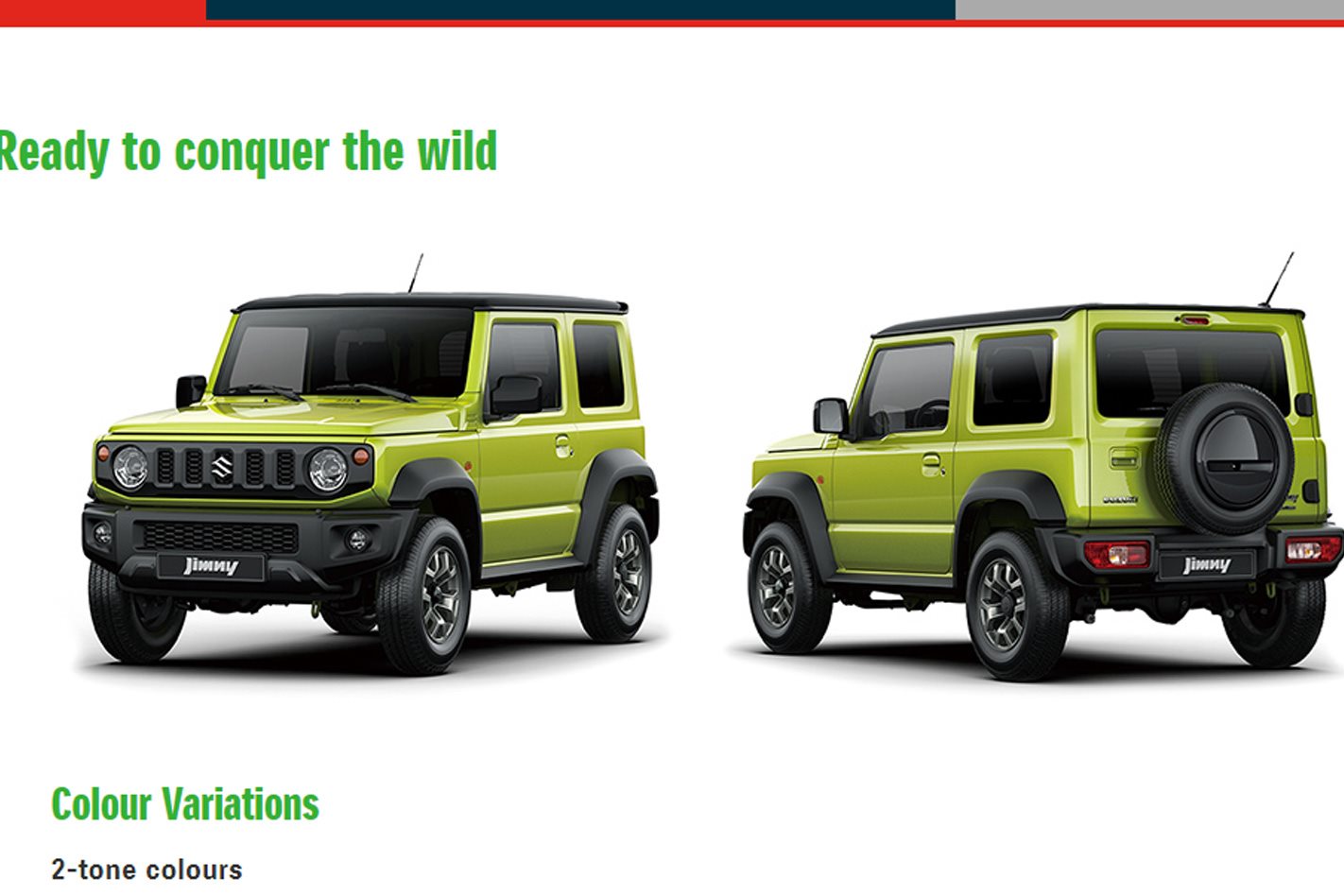 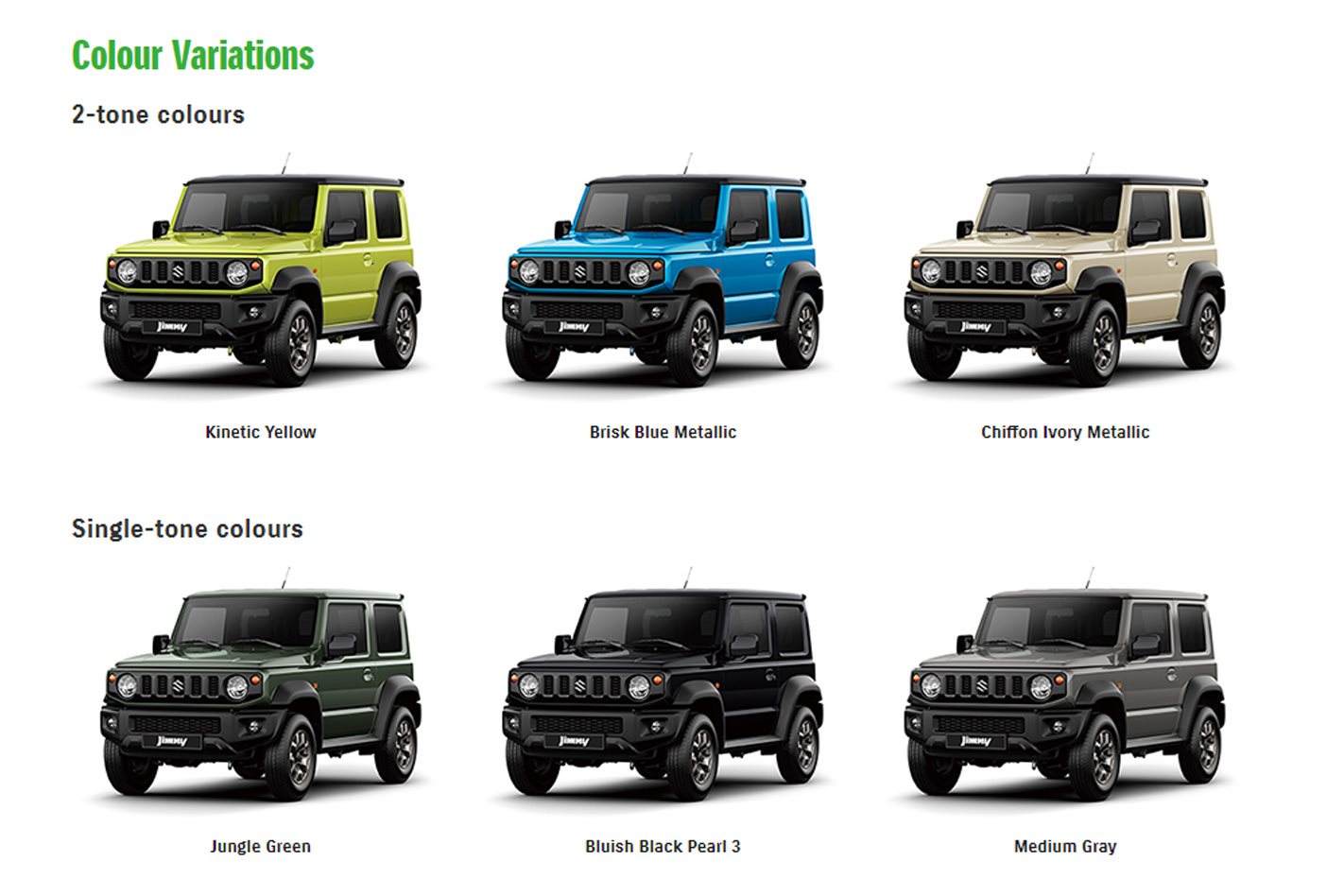 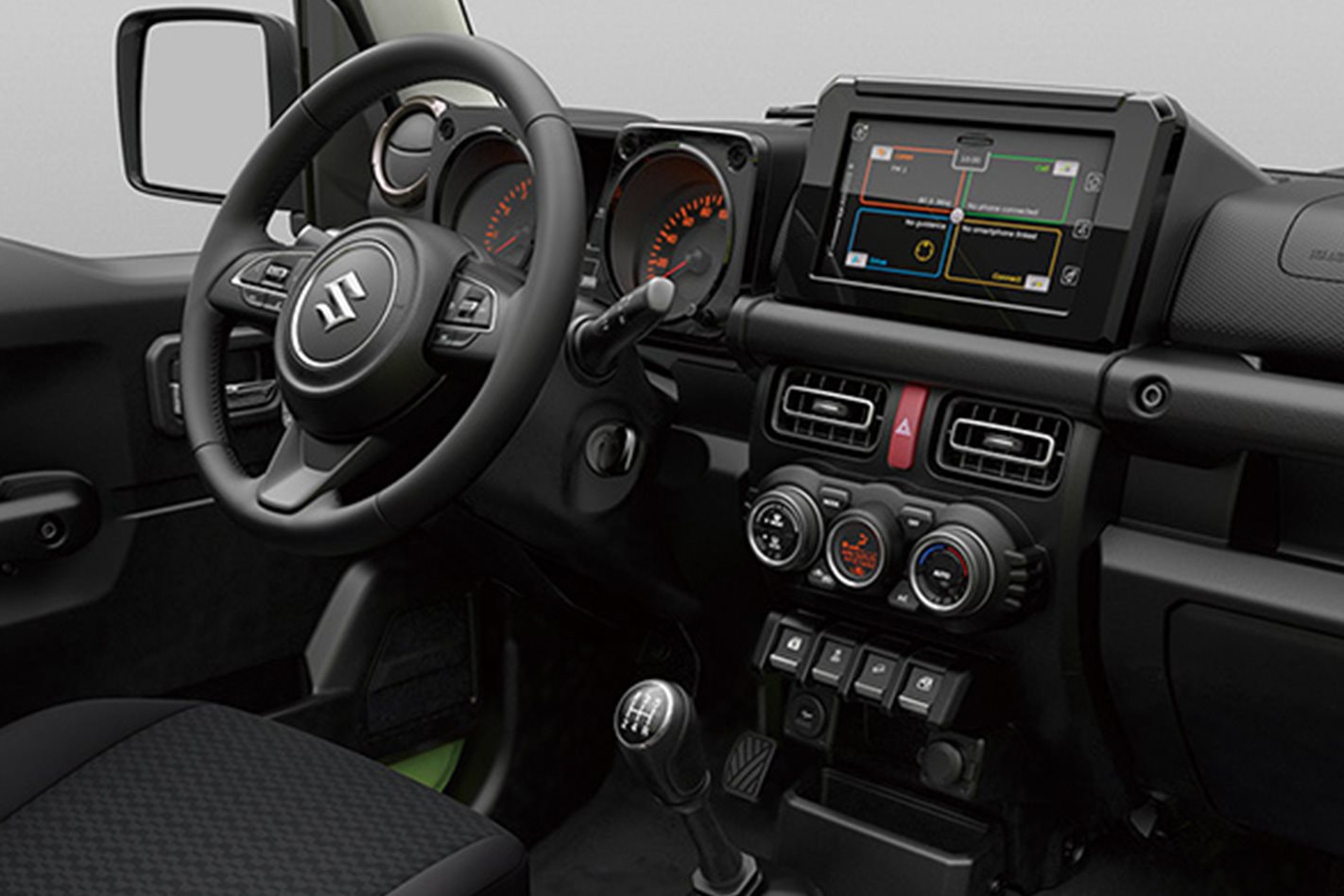 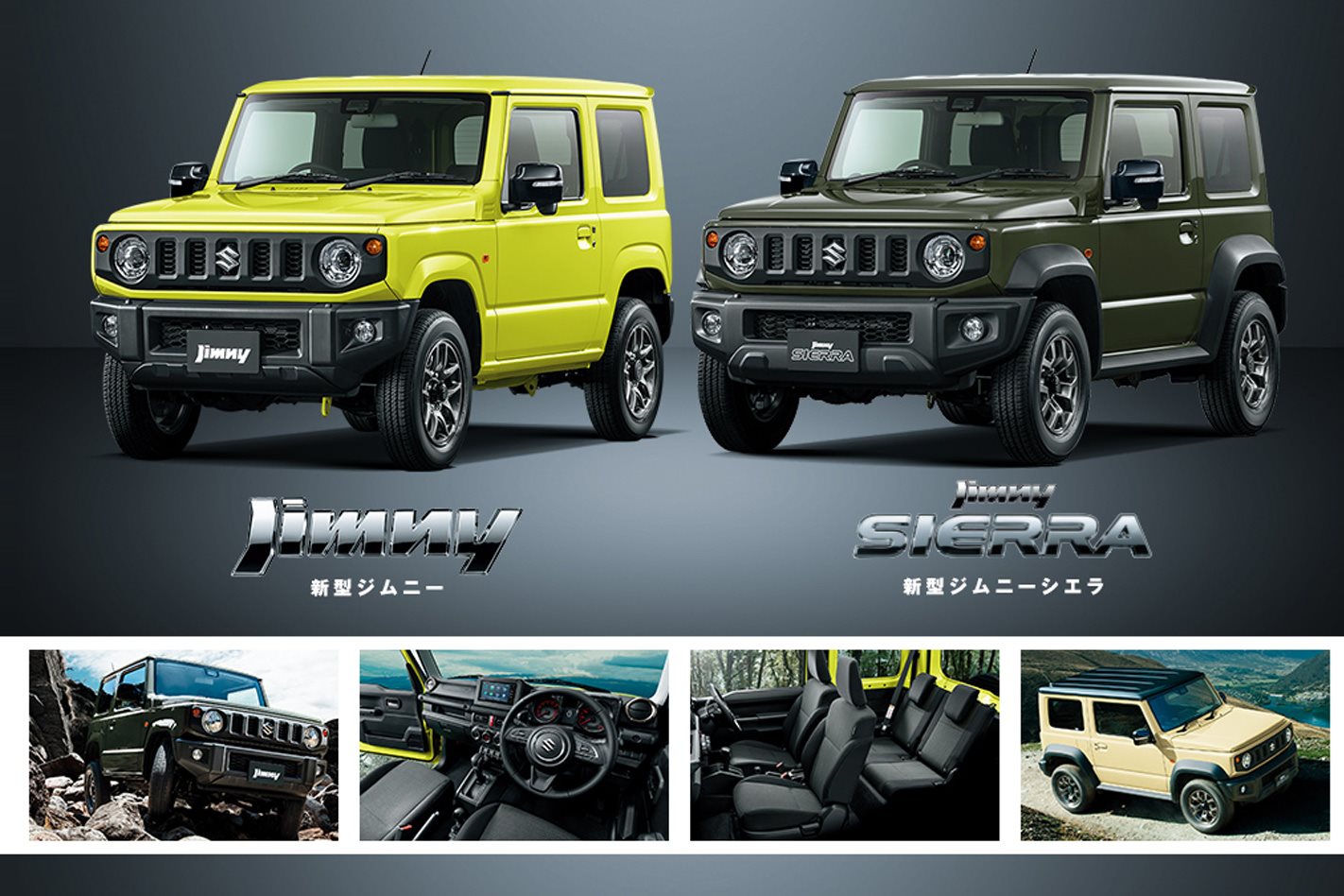 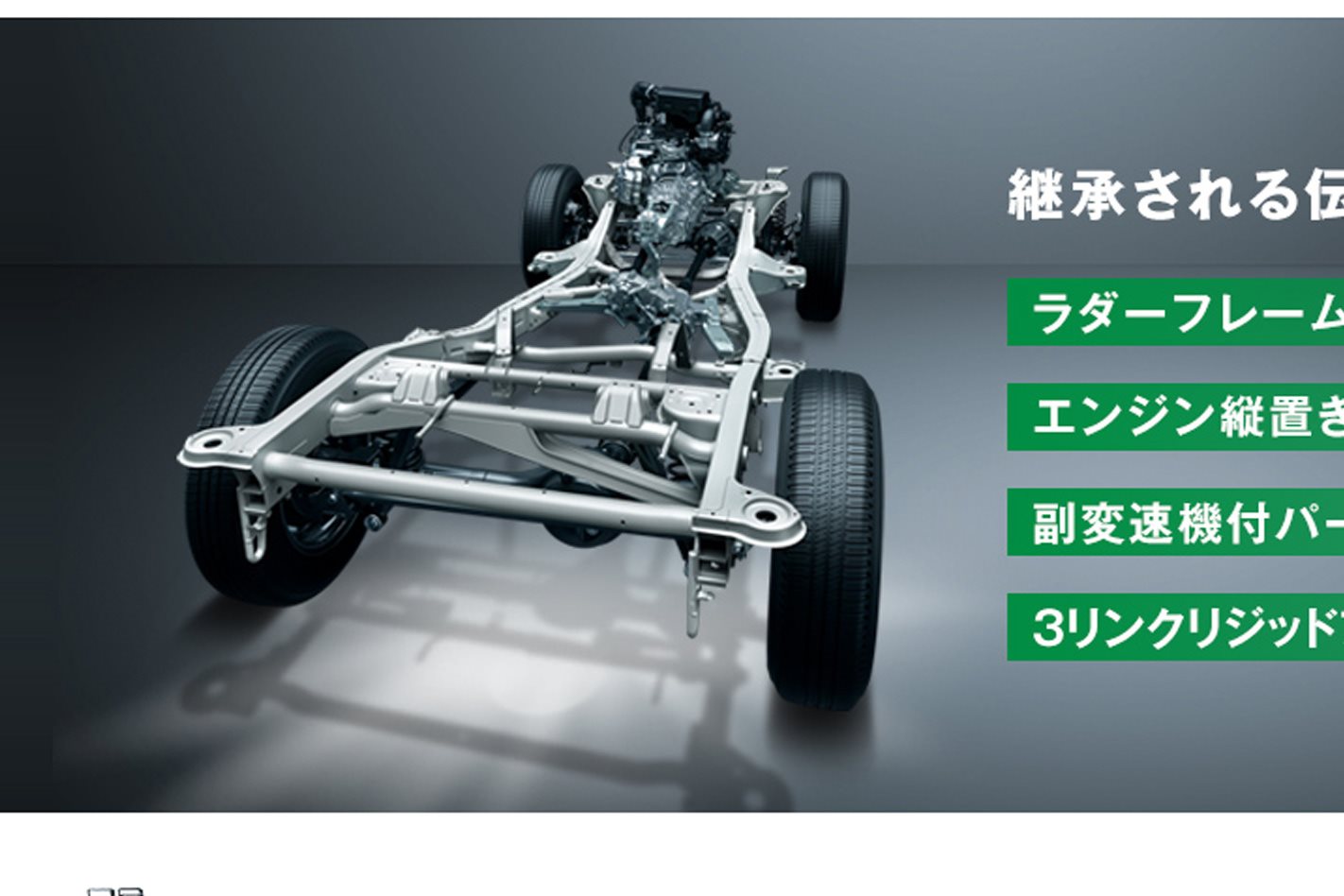