SUZUKI Australia has high hopes for the next-generation Jimny, and expects to have its pint-sized off-roader attacking Australian 4x4 trails before the end of the year.

Speaking to Wheels at the local launch of the new Swift Sport, Suzuki Australia general manager Michael Pachota said the Japanese company’s local arm was hopeful that the as-yet unrevealed successor to the current-gen Jimny would arrive in 2018

“It’s an iconic vehicle in Australia, and it’s got huge demand over here,” Pachota said, singing the praises of the current-gen Jimny, which celebrates its 20th year of production this year. 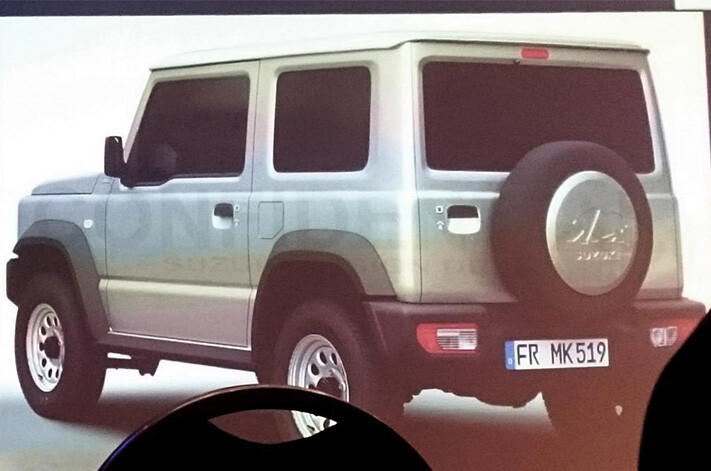 “We would very much welcome the introduction of [the new] Jimny this year. We’ve put in a request with Suzuki Motor Corporation to have that vehicle as soon as possible.”

This time around, though, Suzuki plans to offer the Jimny in more than one specification. Pachota said the next generation of the off-roader would come in a basic stripped-down spec for die-hards, and a more upmarket and city-friendly configuration to capture sales from buyers drawn to the car’s rugged aesthetics more than its dirt-track prowess.

“The opportunities are endless, not just for attracting 4WD enthusiasts, but also for customers looking for a funky, retro-styled ‘metro’ vehicle that could be available at a higher specification,” Pachota said.

“In that case we’re looking at a good opportunity with the design cues that we’re starting to see already on that car.” 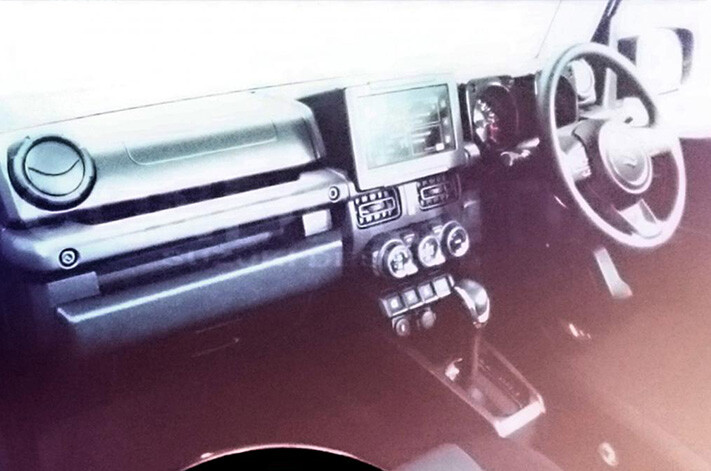 Pricing is still a long way from being locked in, but Pachota indicated that the range was expected to open around the $25K mark – a slight premium over the current Jimny’s $21,990 retail price in manual form, but not unexpected given the significant additions in safety equipment, infotainment electronics and other gear that will arrive with the new-gen car.

The current Jimny’s successor is expected to make its debut at the 2018 Geneva Motor Show in March, however, a leaked slideshow hit the web last August that revealed the off-roader in its entirety. What we can expect is a compact three-door wagon that retains traditional Jimny cues such as a side-hinged rear door carrying the spare tyre, and an upright cabin with a compact footprint, though the styling is a retro throwback to the SJ-generation Jimny of the 1980s and ’90s.

Straight lines and sharp creases are everywhere, with the new car even rocking an old-school gutter around its roofline. Inside, the Jimny’s cabin will be modernised substantially yet still manages to channel plenty of old-world charm via its boxy interior design.

Powertrains are still secret, but Suzuki’s 82kW/160Nm 1.0-litre Boosterjet three-cylinder turbo petrol wouldn’t be out of the question, nor would the company’s existing range of naturally aspirated four-pots. Underneath, the new Jimny is expected to retain a dual live-axle suspension setup for maximum off-road capability.