We visually walk you through the fifth generation Toyota RAV that’s slated to arrive early next year, challenging Mazda CX-5’s dominance of the medium-SUV market.

The Toyota RAV4 has come a long way since it first arrived on the Aussie scene back in 1994, before anyone had heard the term ‘SUV’.

It’s been a stunning success for Toyota ever since, with more than 19 million sold around the world, and the new-generation RAV4 will draw on that success while adding all-new safety technology, a powerful hybrid powertrain and an off-road capable variant.

Scroll through the photo gallery above to learn more about what we know about the 2019 Toyota RAV4 so far. 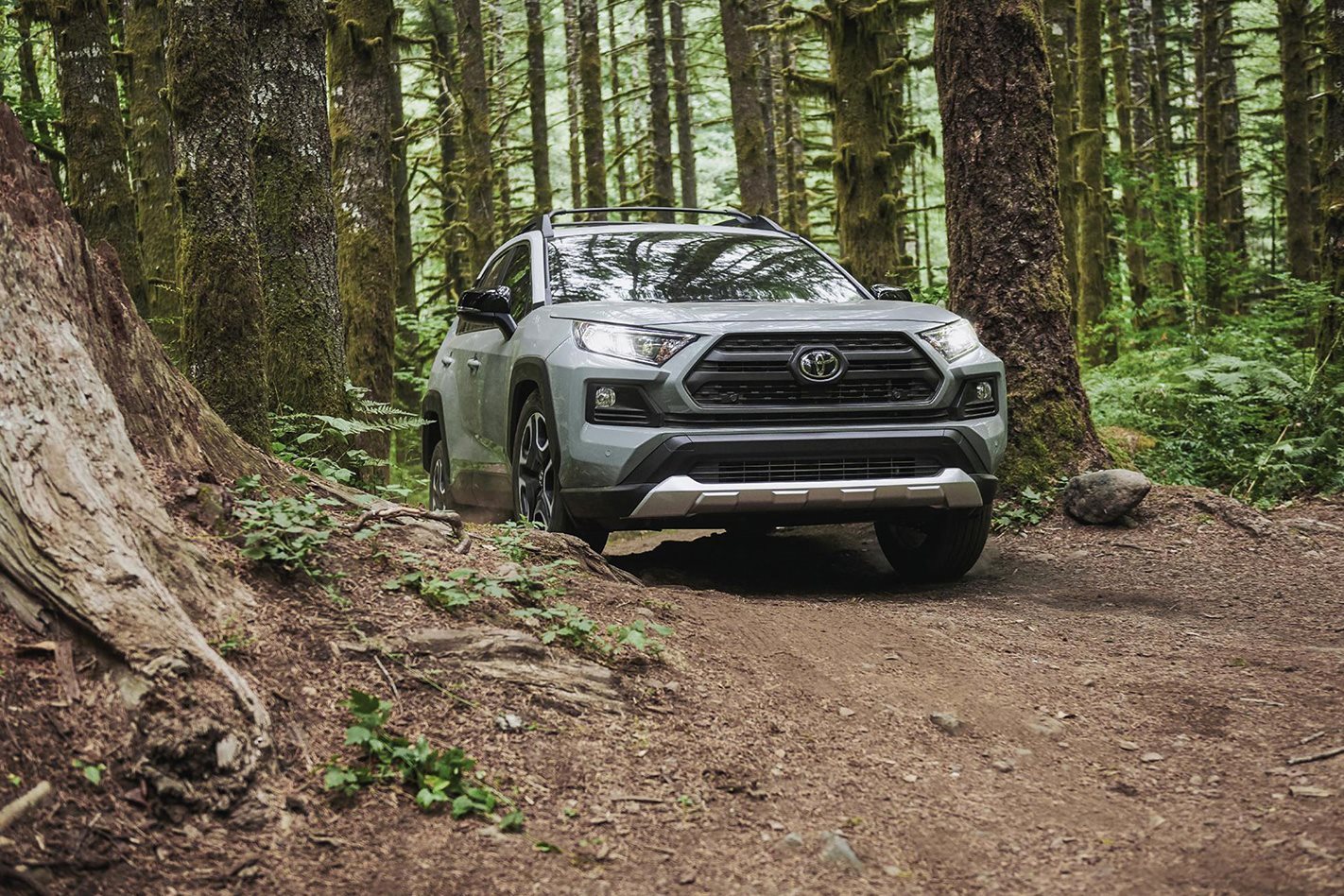 The 2.5-litre RAV4 will have the option of torque-vectoring AWD and multi-terrain drive modes to help it grip, lending itself to a more off-road focused version called the ‘RAV4 Adventure’. 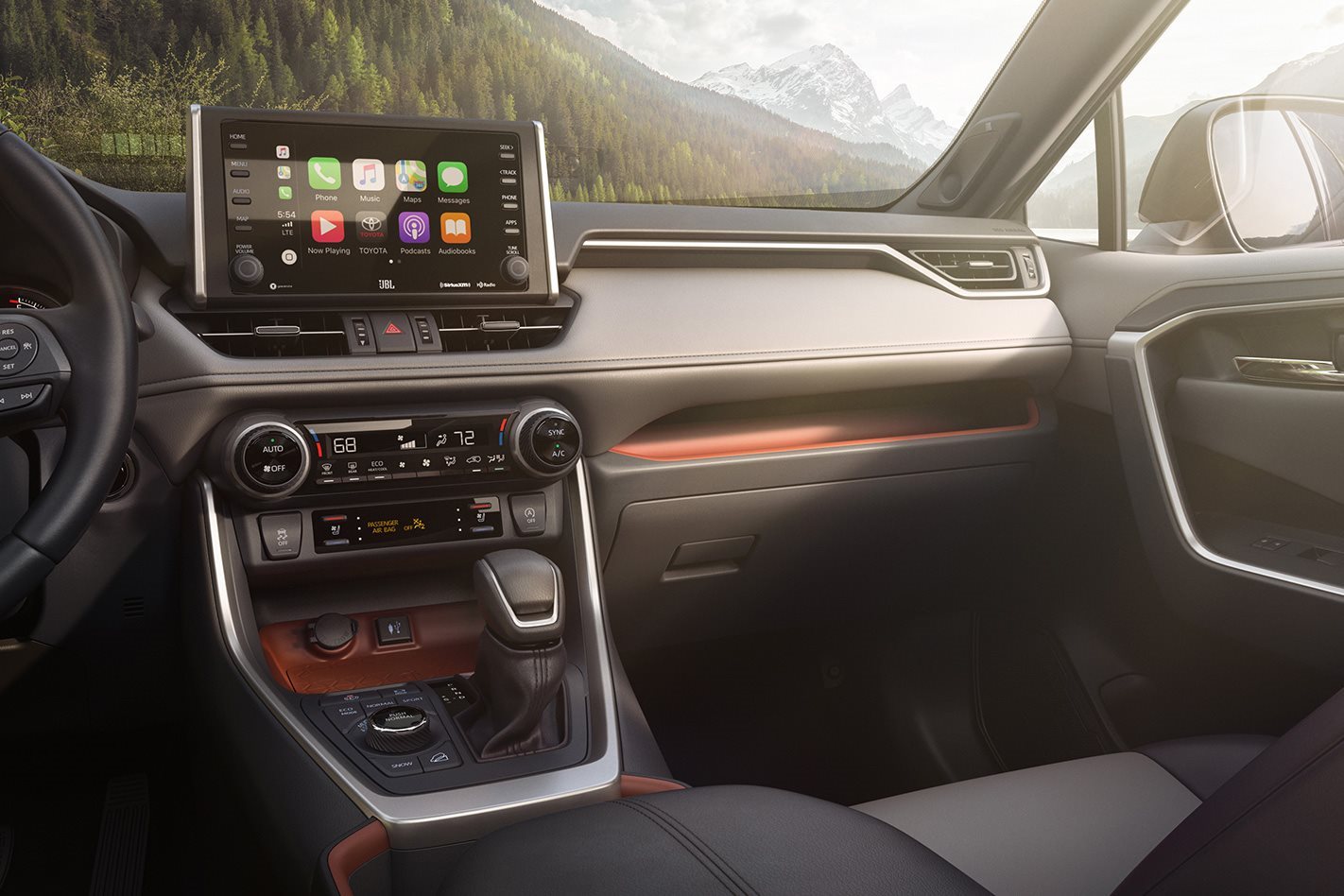 Infotainment is expected to include a standard 8.0-inch touchscreen with Apple CarPlay compatibility (sorry, Android users). Qi wireless charging will also be available. 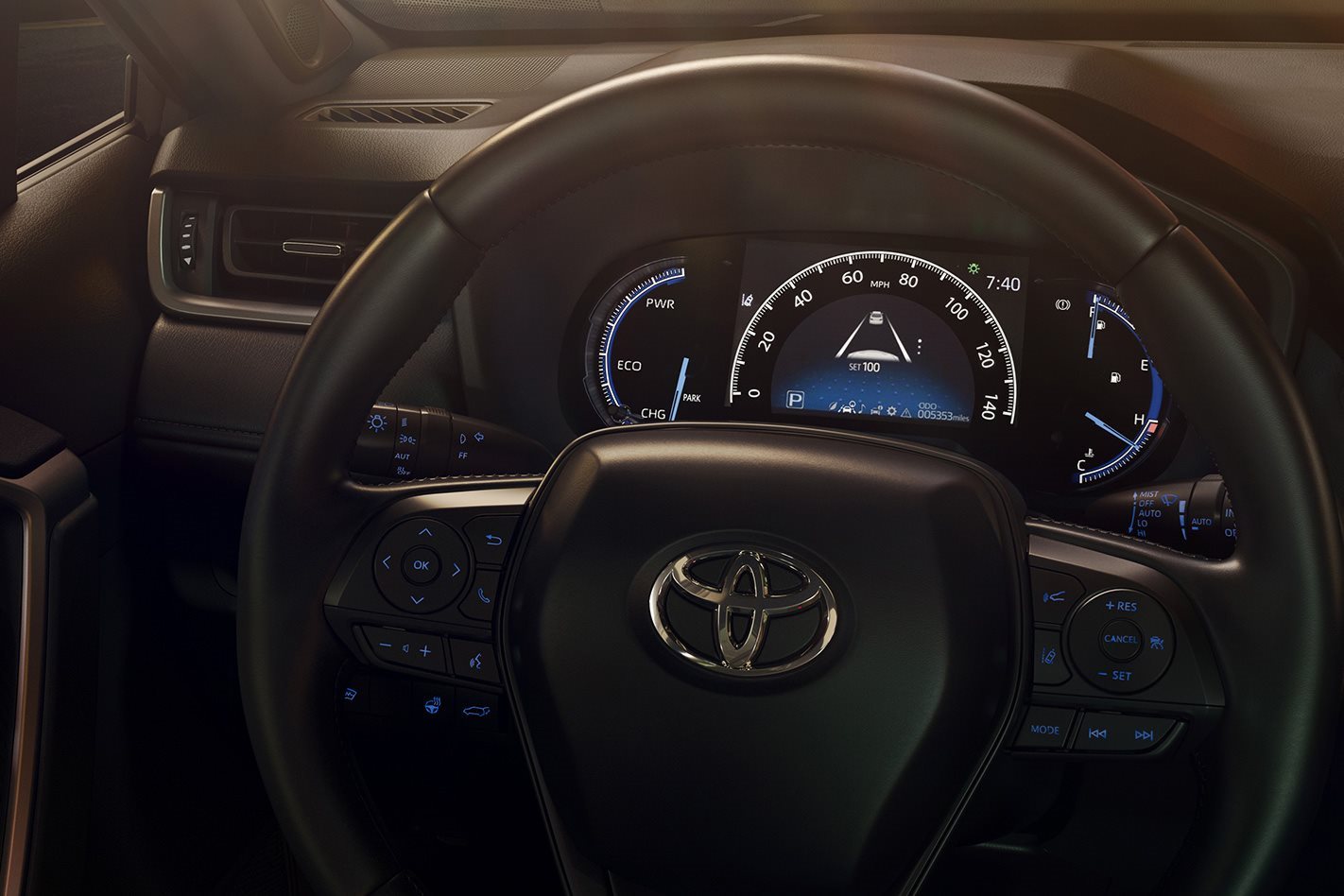 This will also be among the most technologically-advanced Toyota models with semi-autonomous driving tech that includes auto braking, and lane-keeping assist that recognises white and yellow lines and, if there are no lines to track, will follow the car in front. 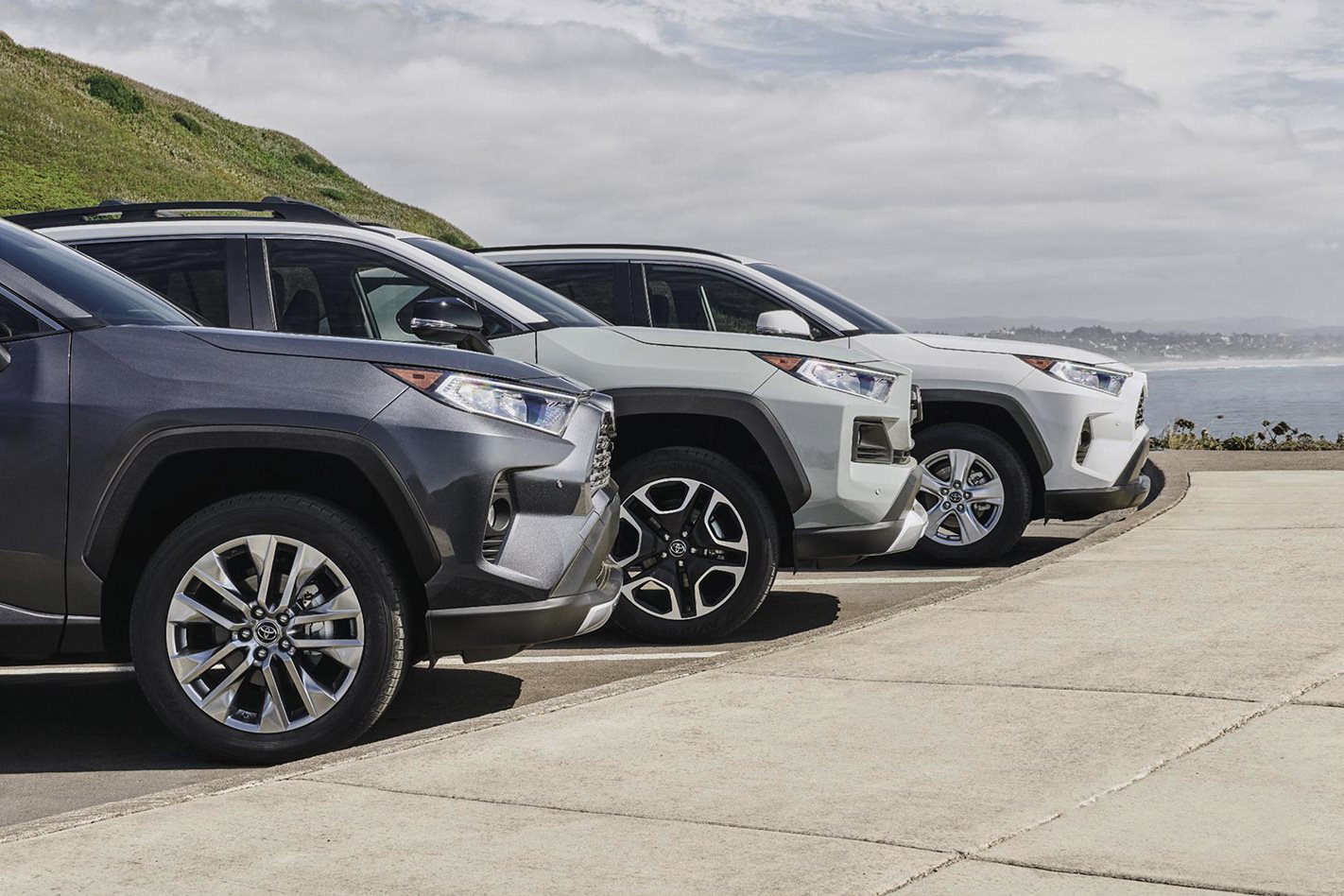 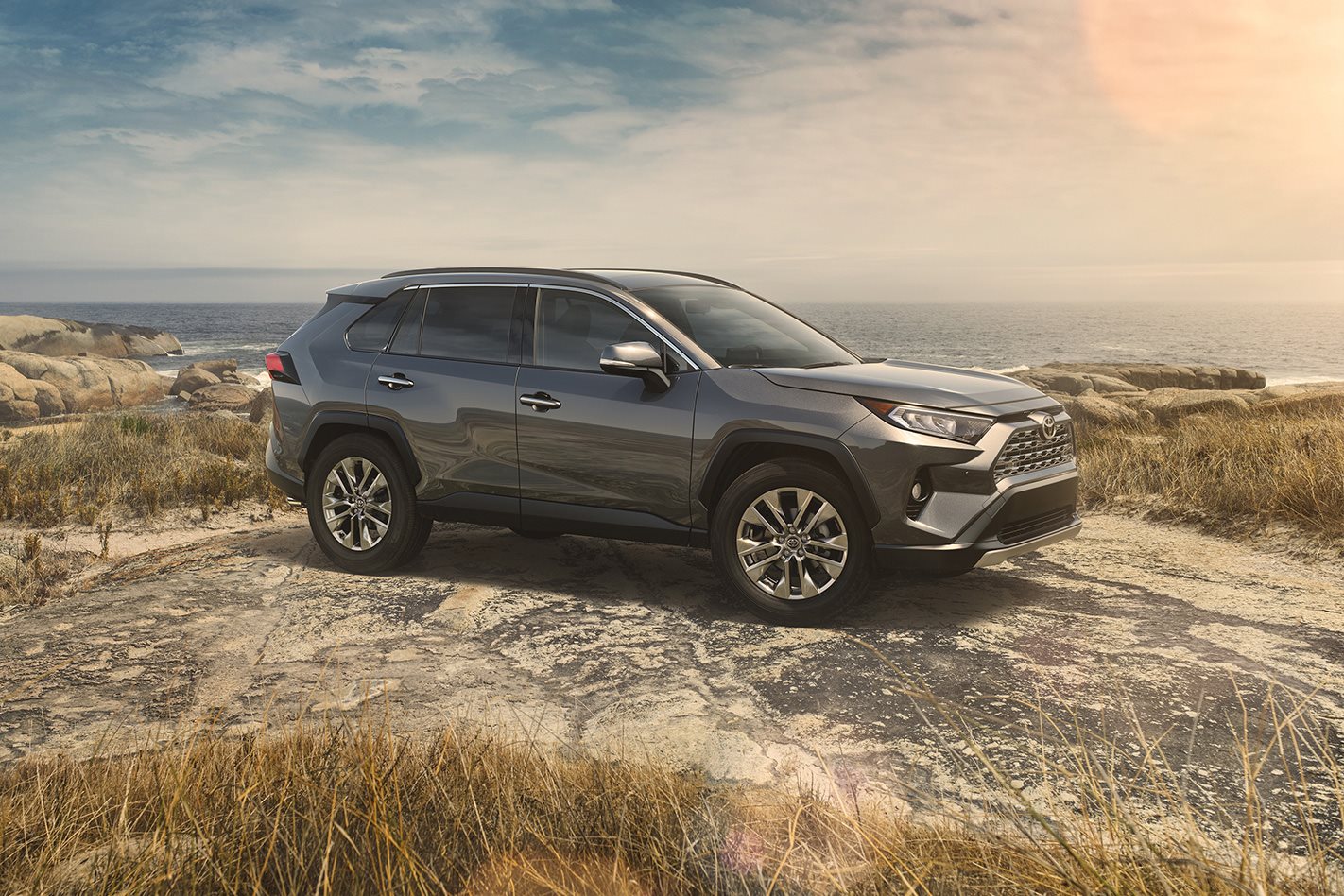 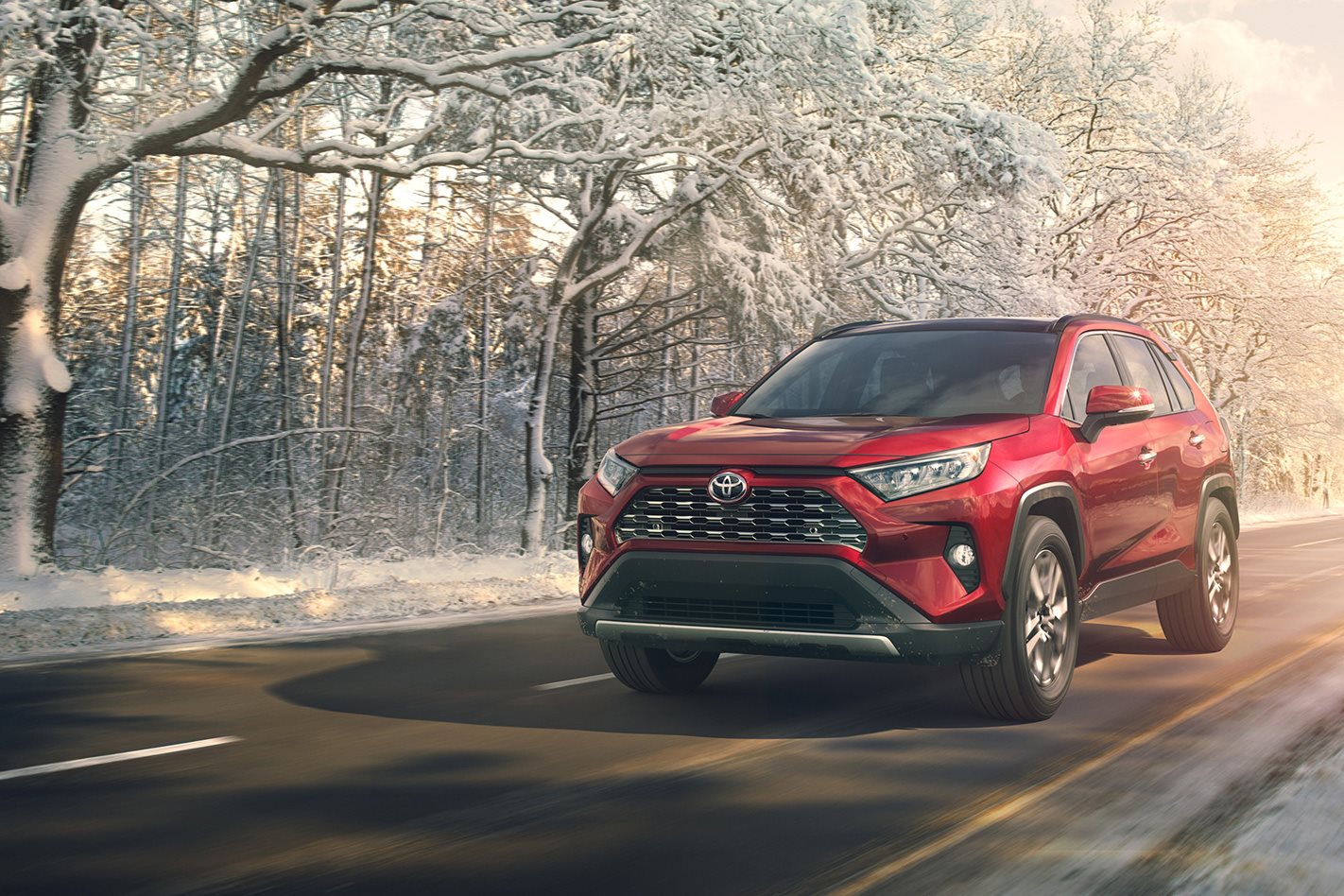 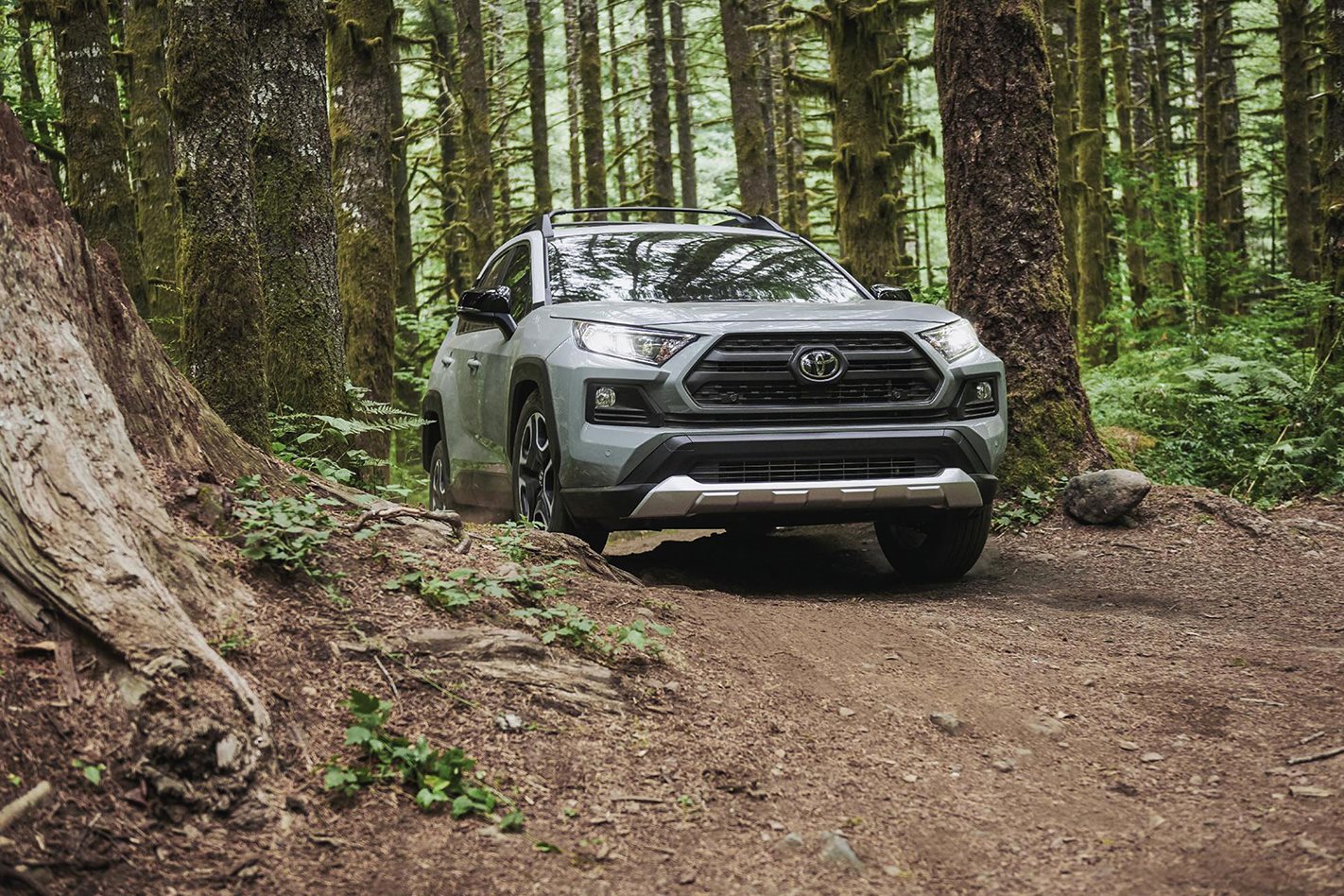 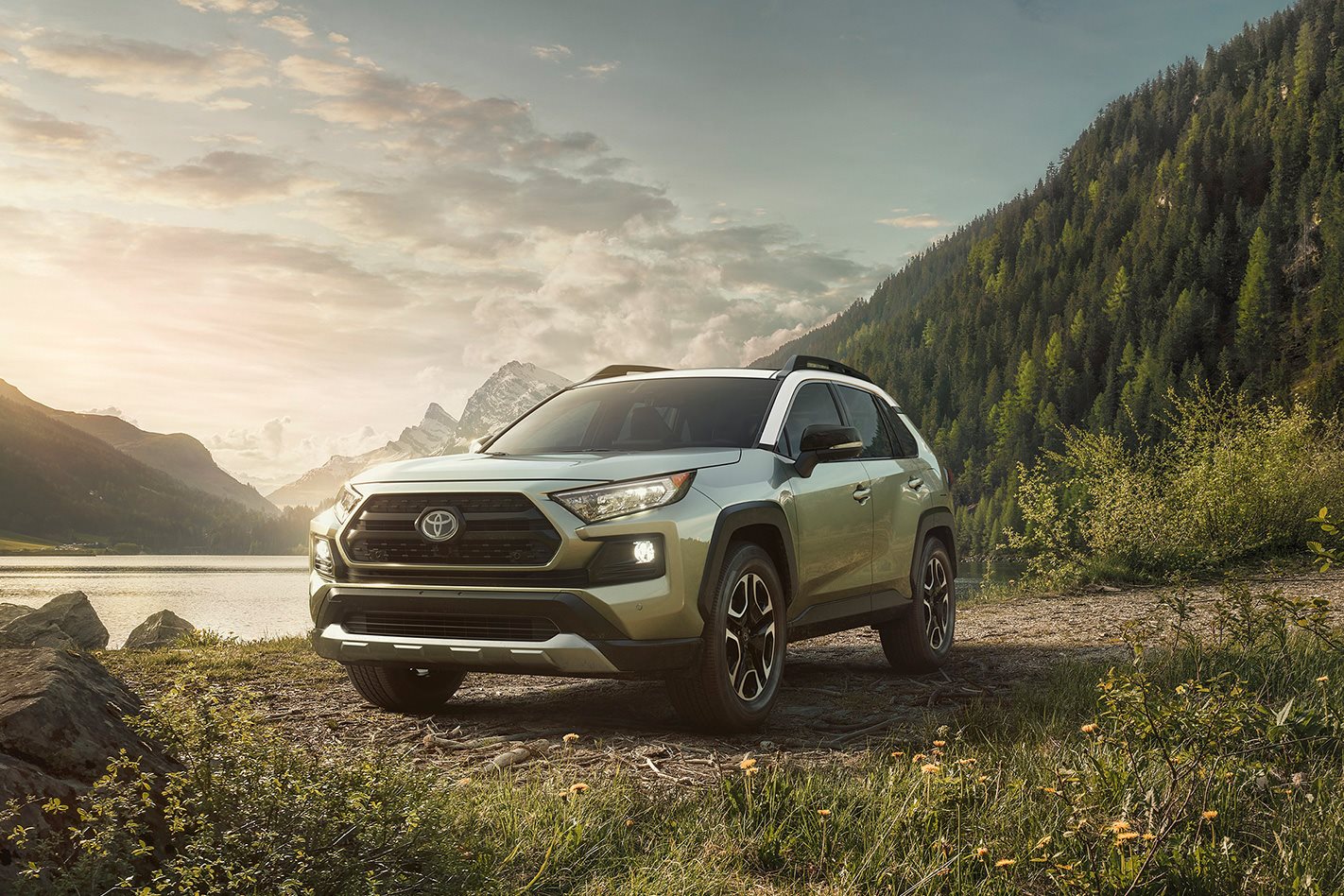 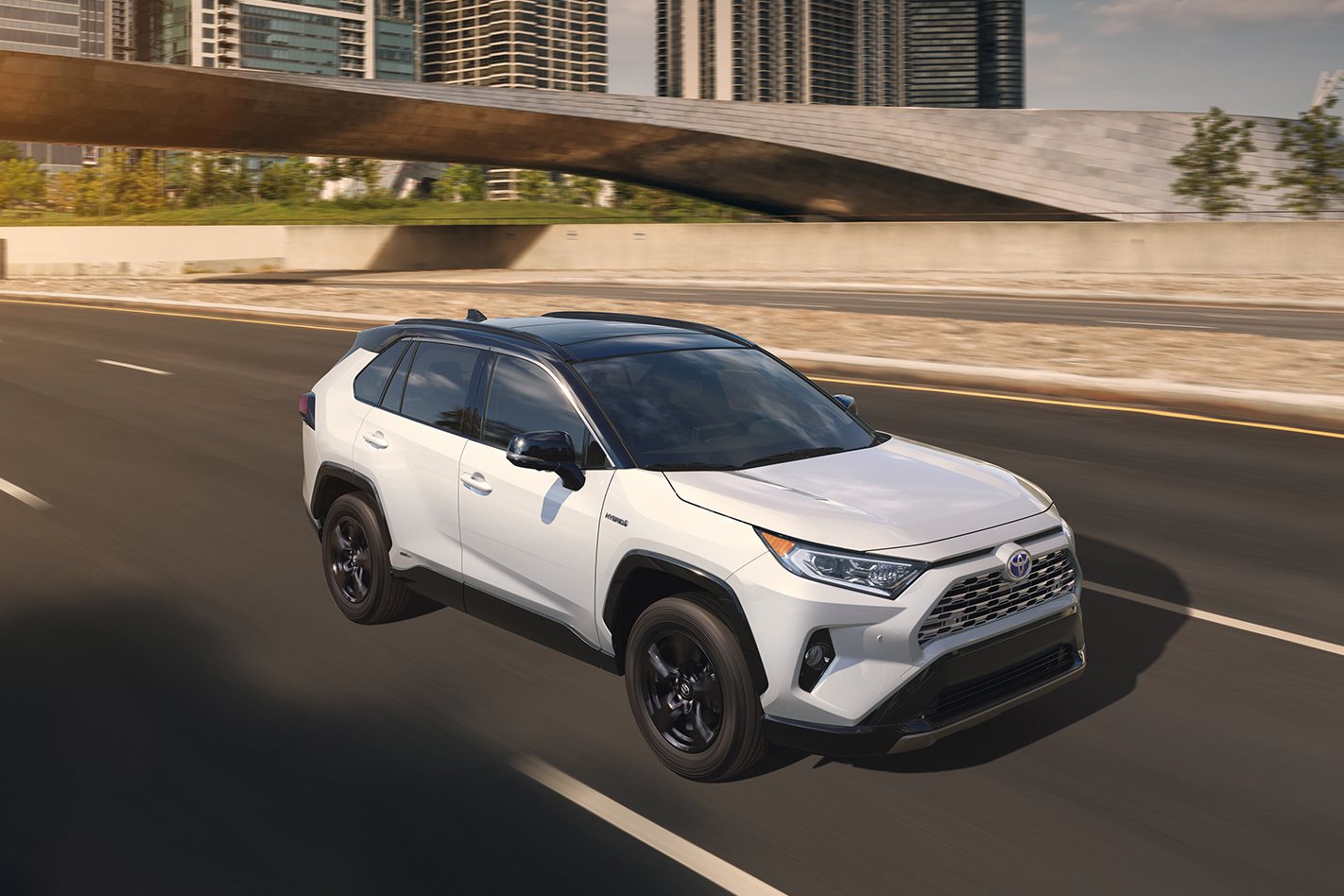 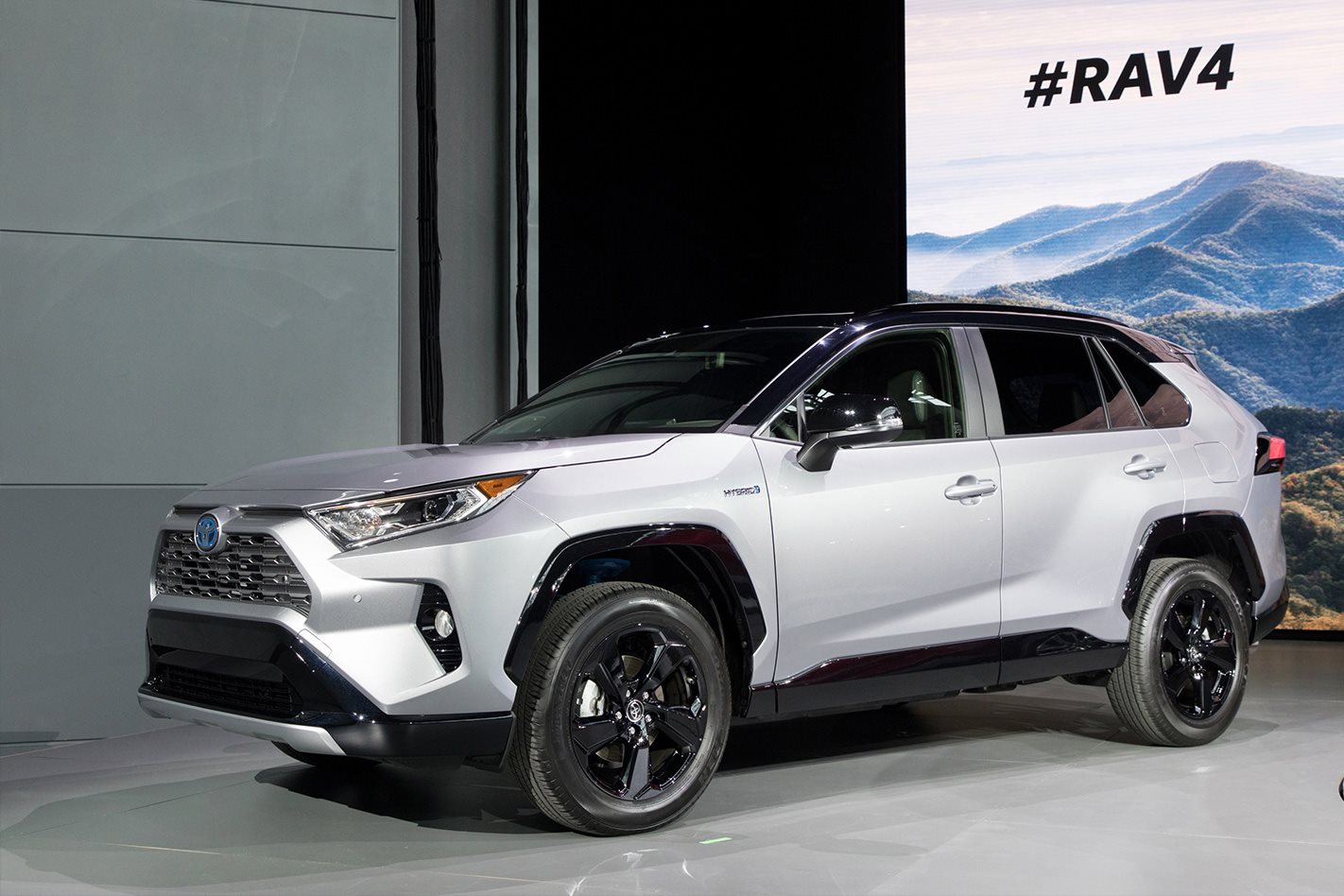 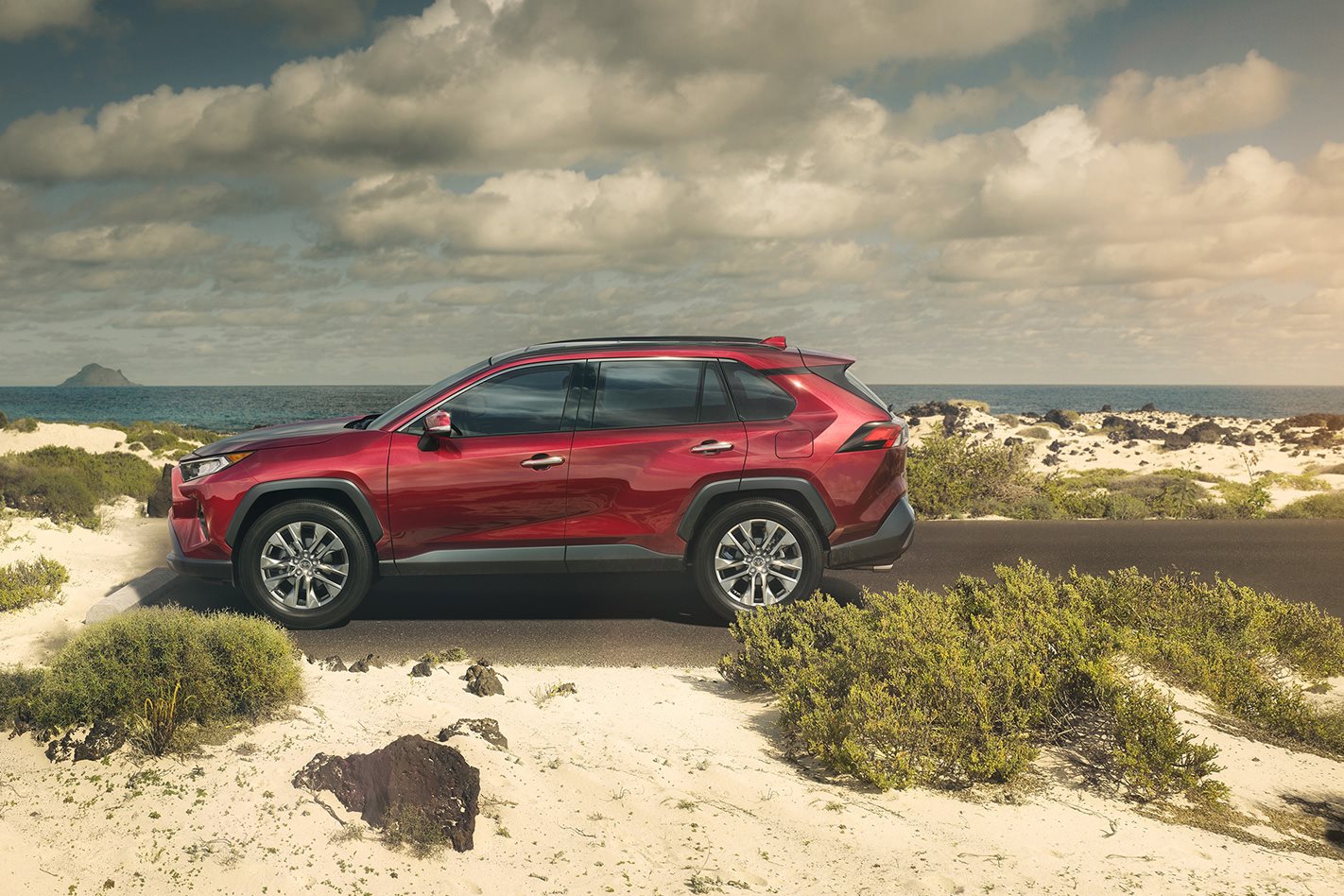 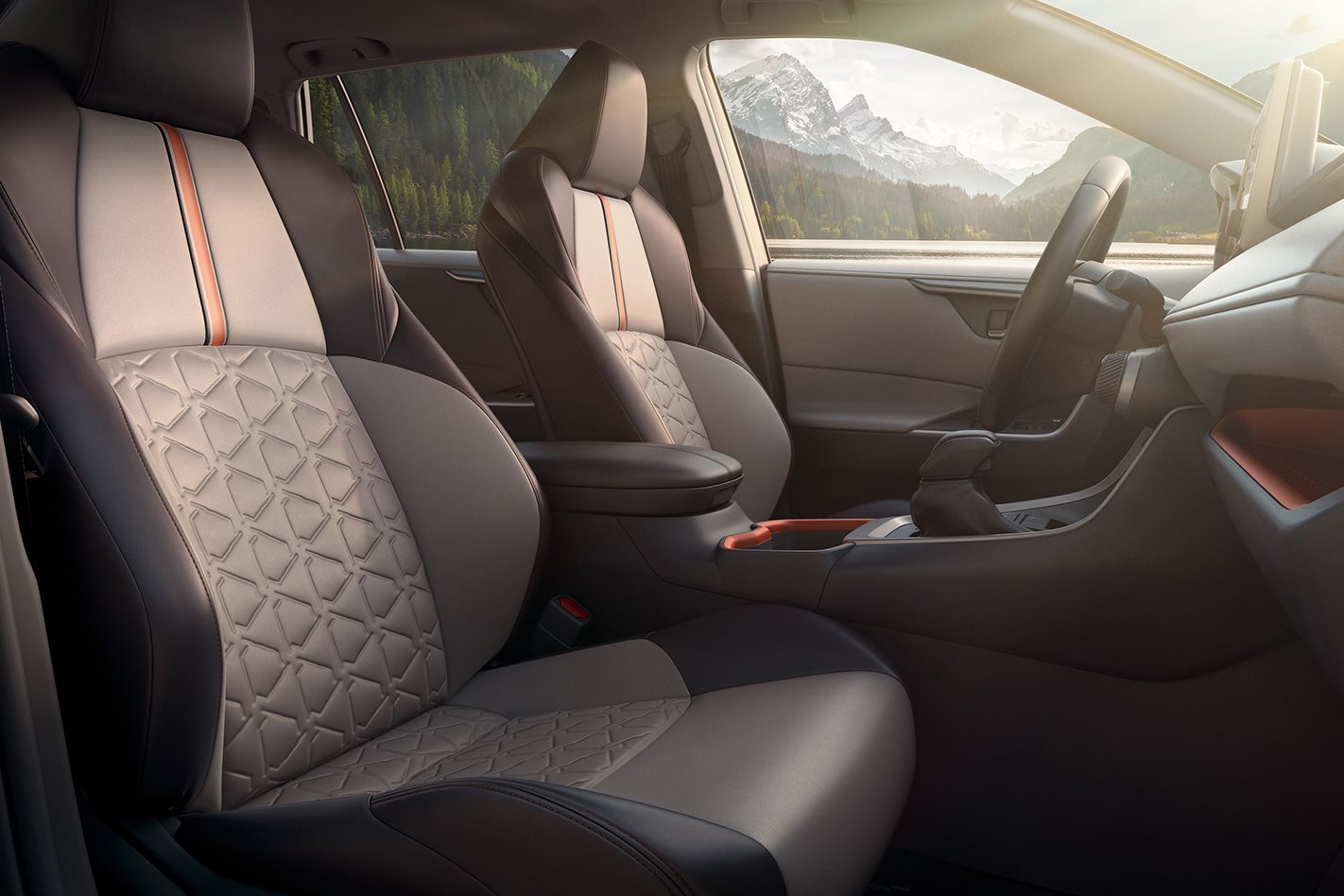 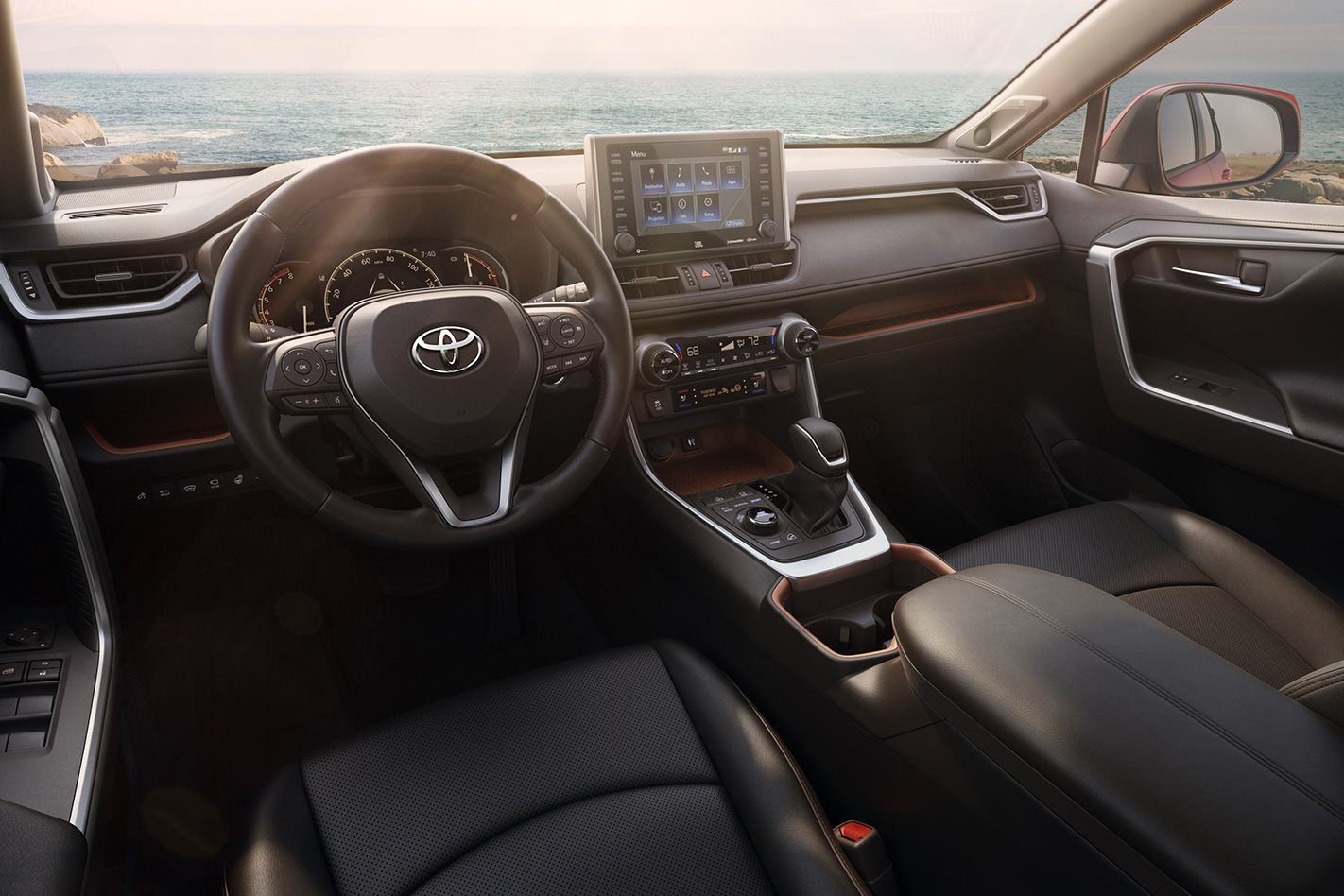 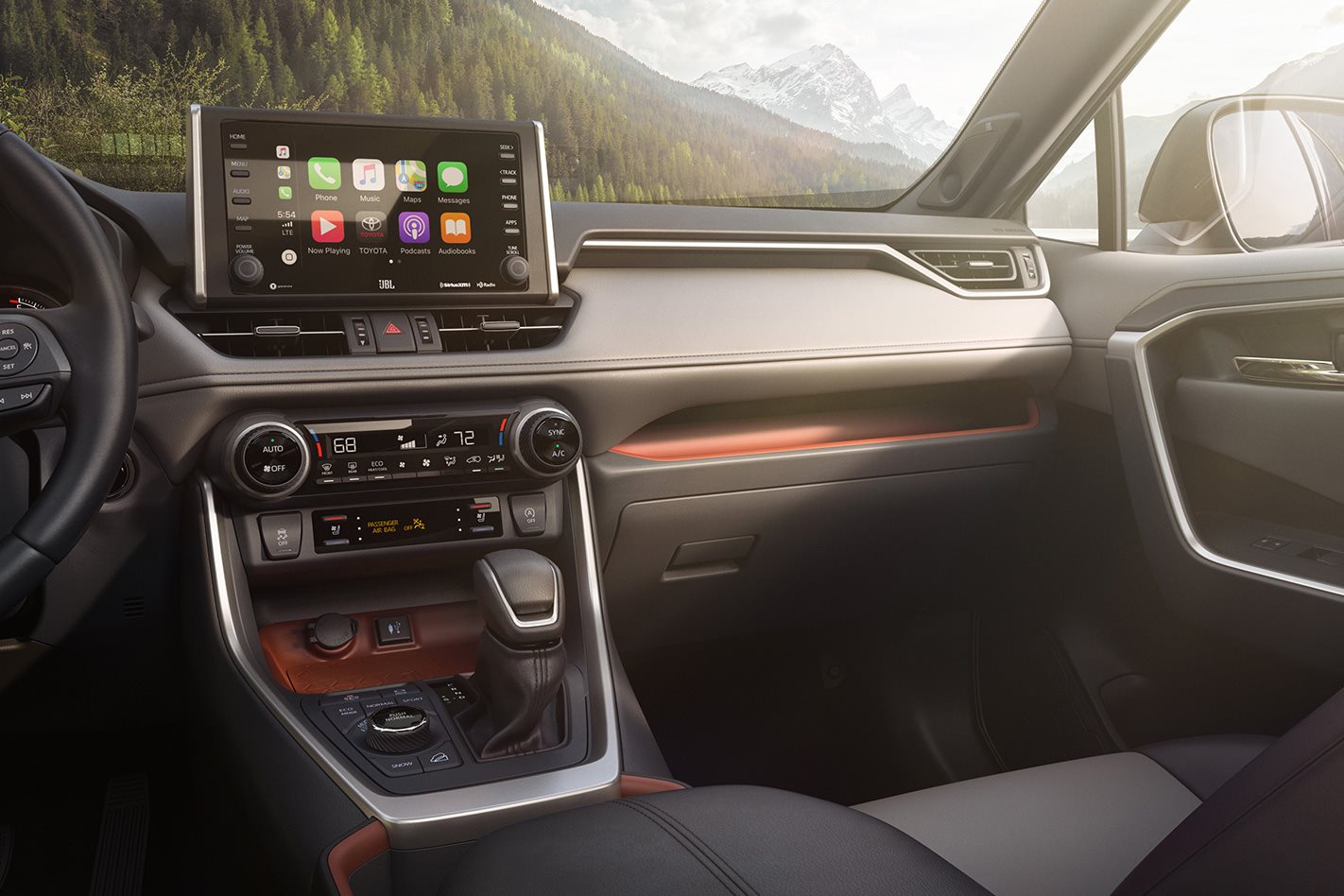 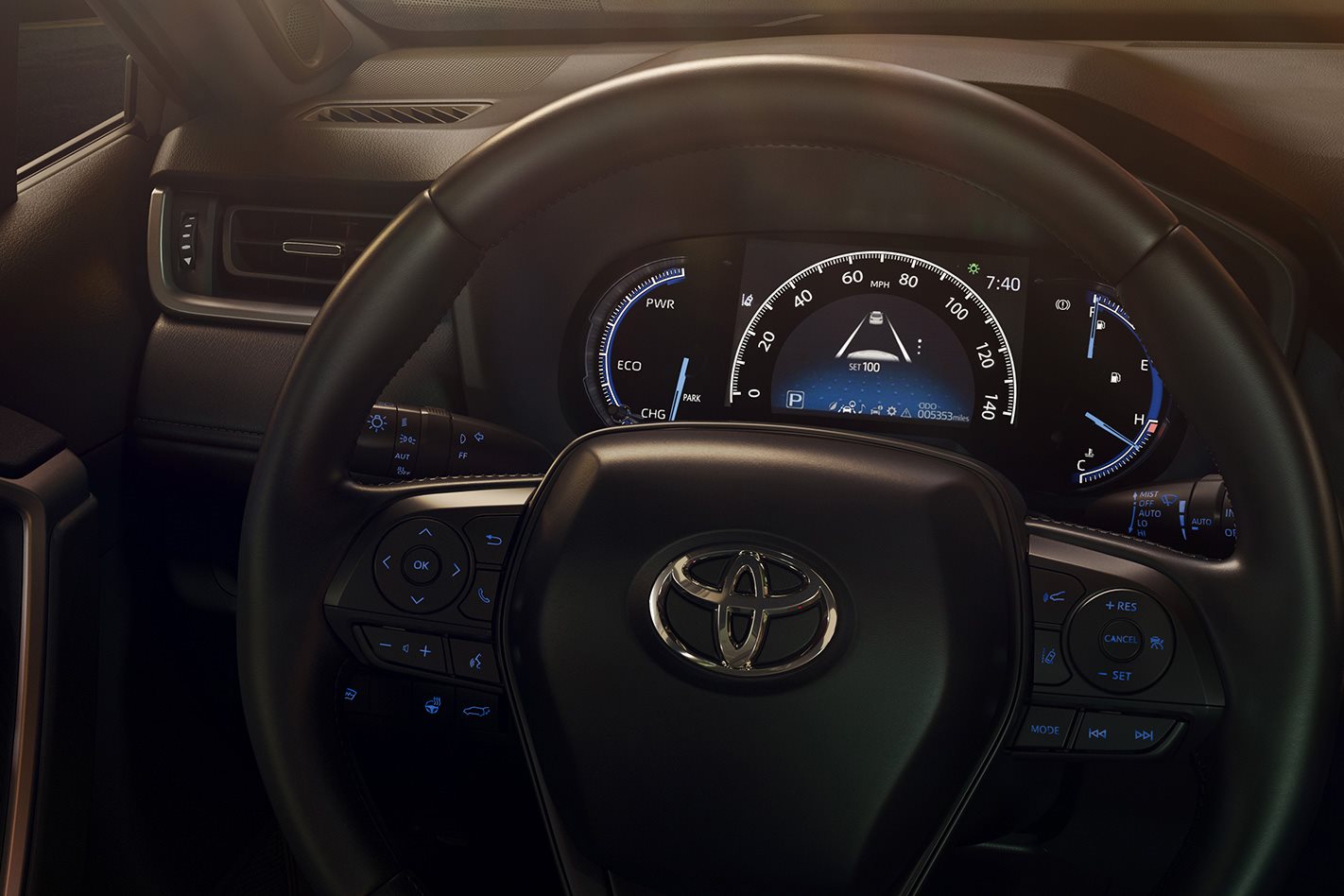 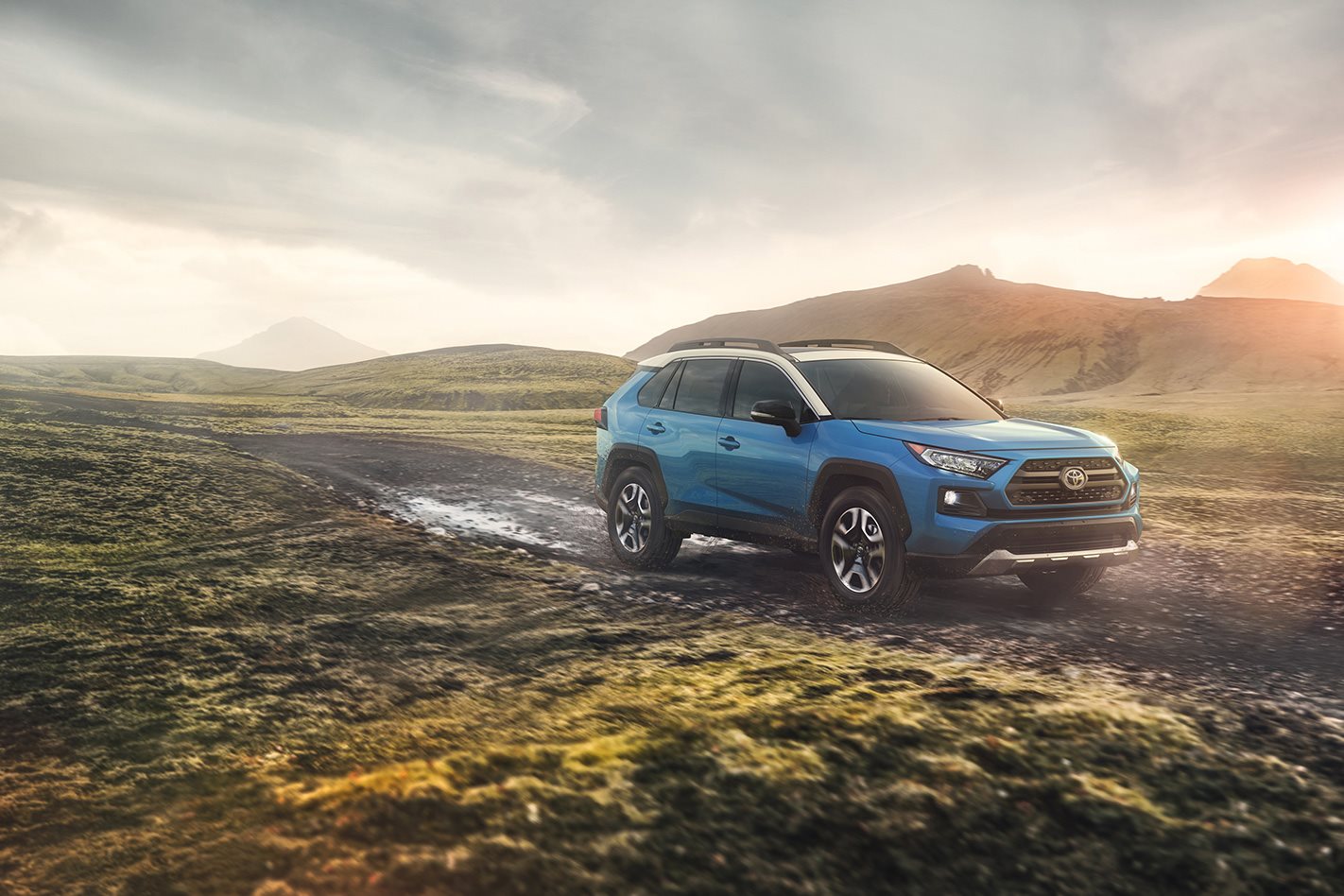 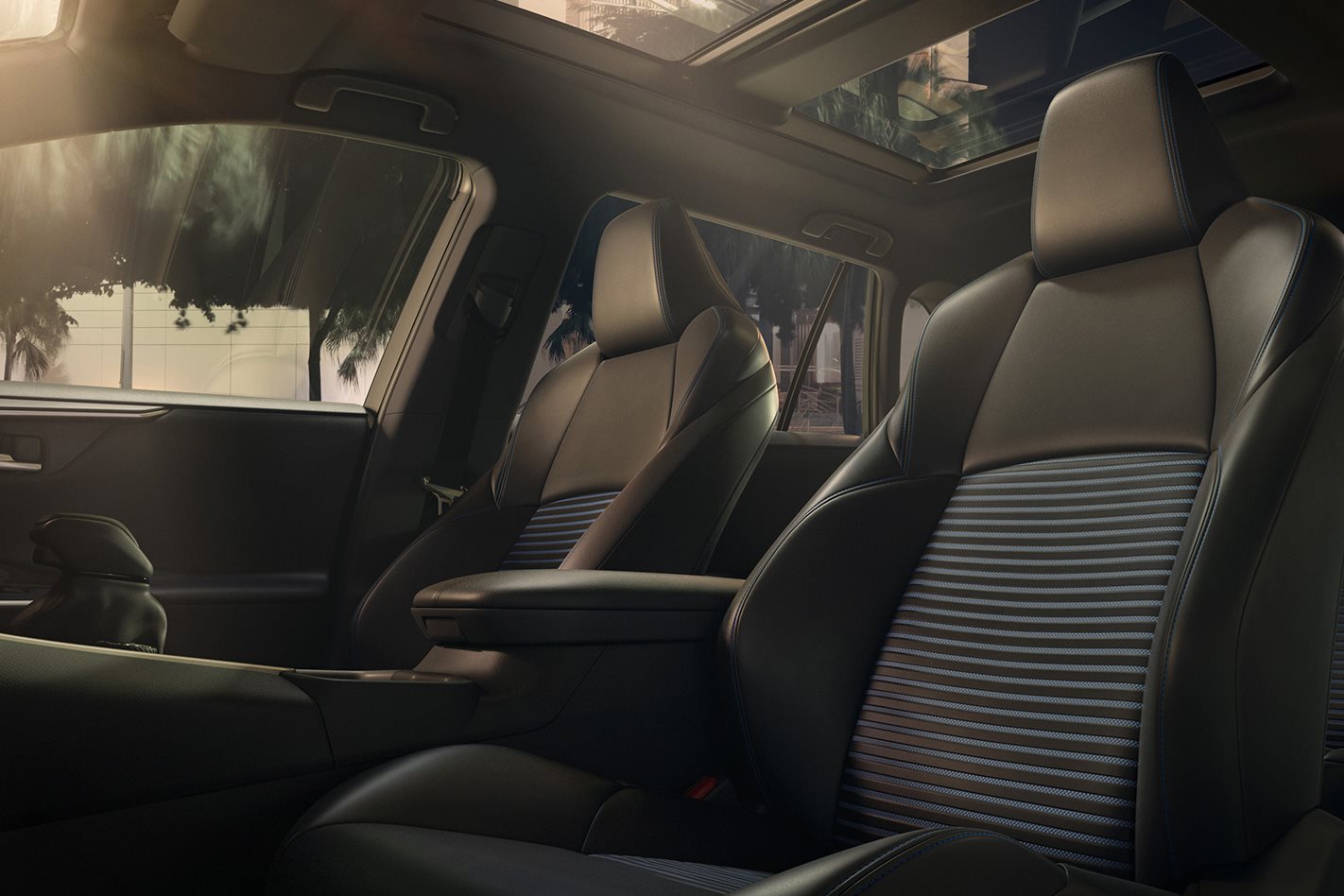 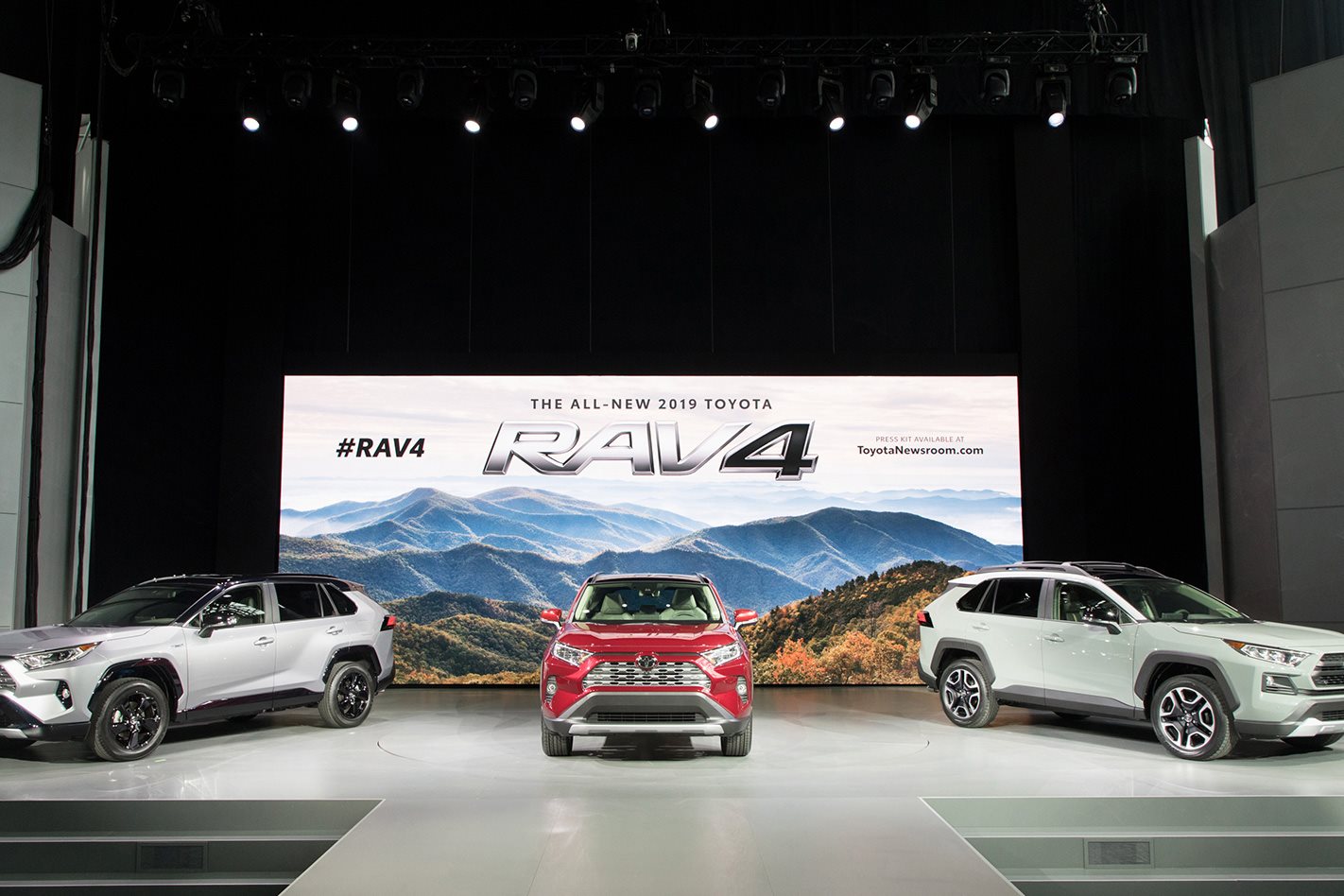 1 / 15 Toyota Australia is yet to confirm local variants though spec levels are likely to revolve around three different engines including a 2.0-litre petrol, 2.5-litre petrol and a 2.5-litre petrol hybrid. There will be no diesel option.