Toyota has unveiled three new electric concepts to preview the future of mobility.

Dubbed the Concept-i, Concept-i Ride, and Concept-i Walk, the trio of futuristic models are part of the company’s “vision for a future where cars and humans will work together as partners”. 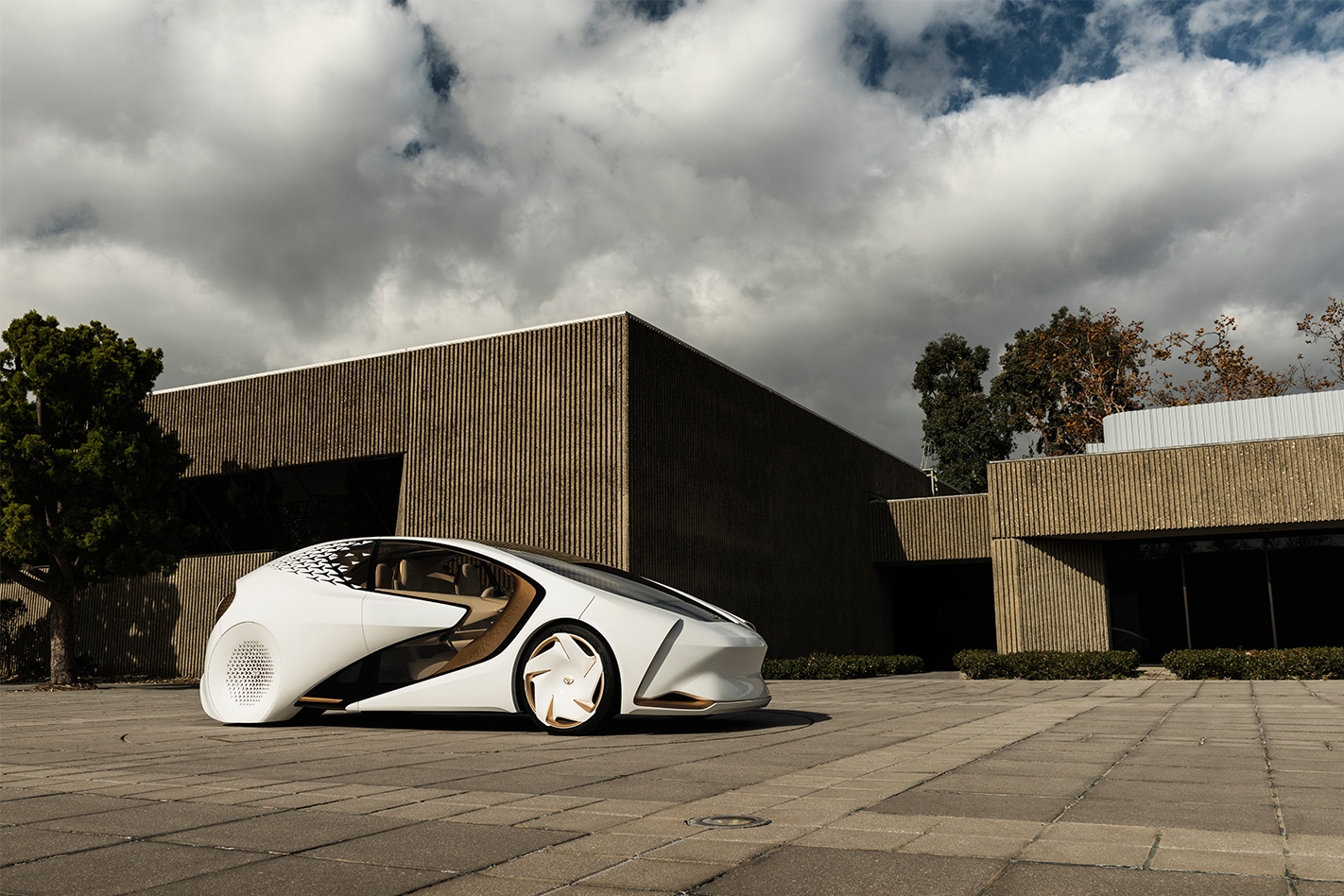 The first, Concept-i, made its public debut at the Consumer Electronics Show in January, and is a four-seater electric vehicle.

It is now joined by the Concept-i Ride – a gull-winged two-seater with an electric range of 100-150km, operated by a joystick. 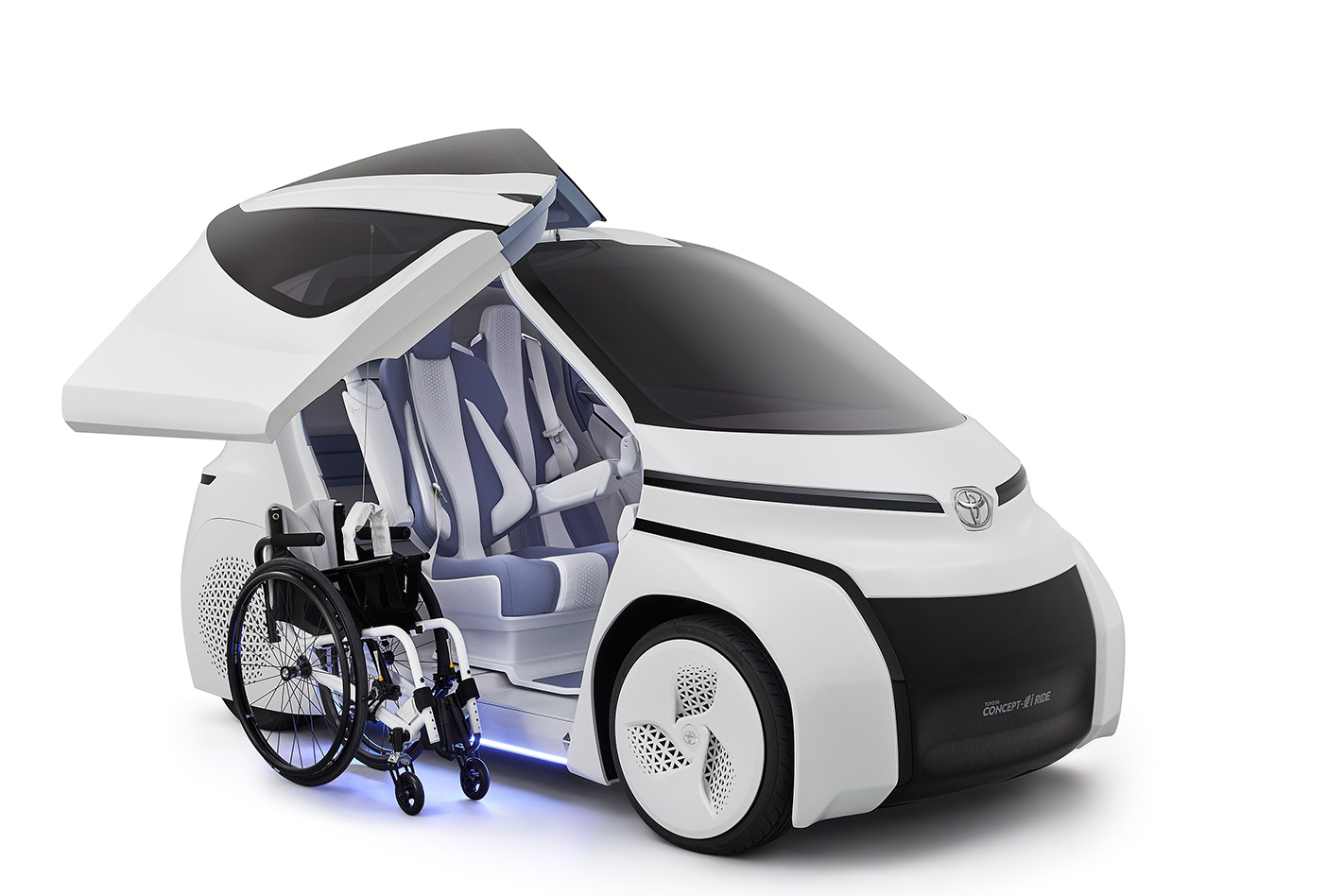 It is specifically designed to allow ease of access for those confined to wheelchairs, while a steering wheel and brake pedals are replaced by the use of a joystick to allow the vehicle to be controlled by “almost anyone”.

The third, Concept-I Walk is personal mobility device, with an electric range of 10-20km, which a person would stand on and ride.

The Concept-i “estimates the driver's preferences by comparing general information such as news on the web with information on individuals such as social media activity, GPS information, and conversation history in the car.” 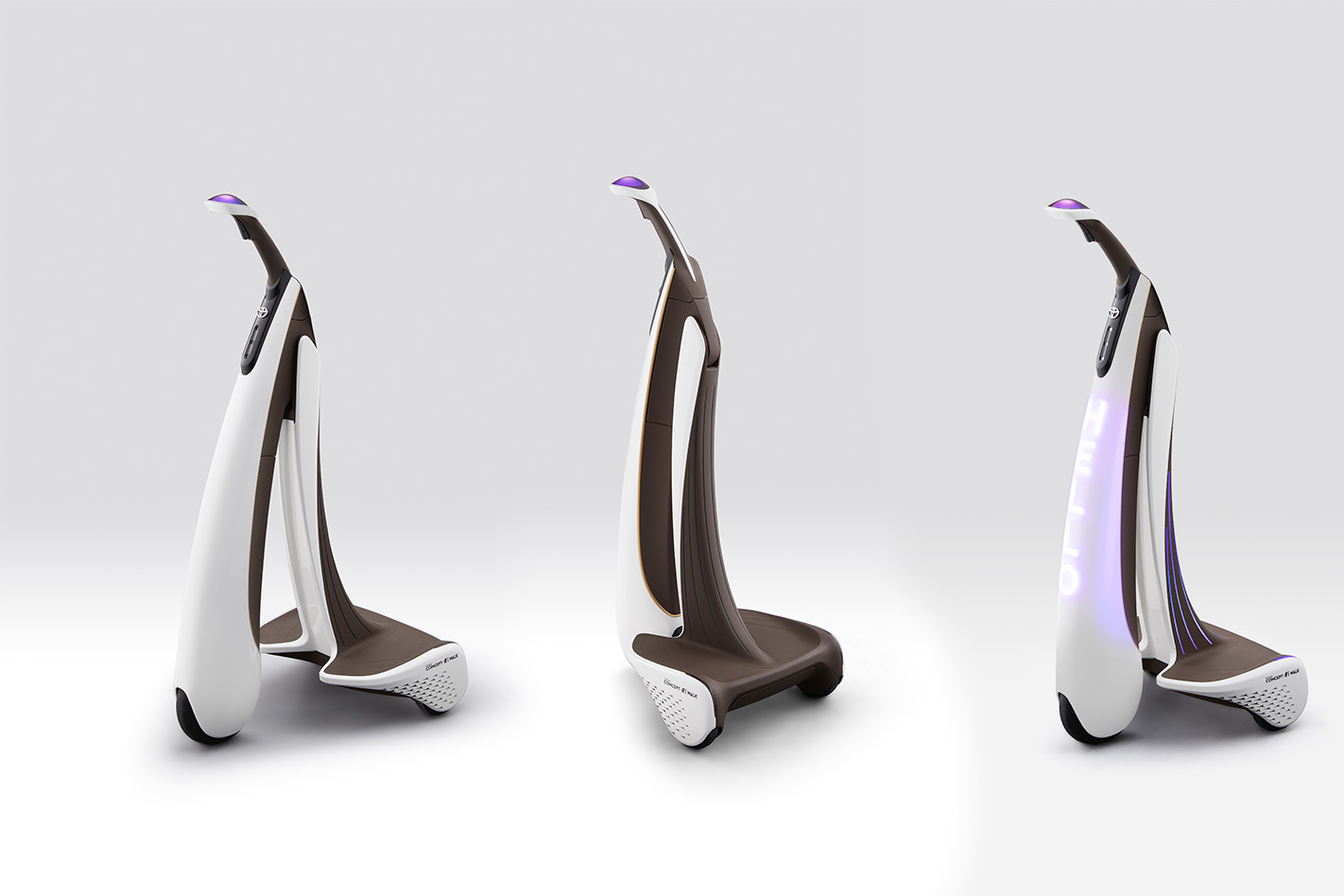 Its connected technology allows the car to switch to an automated driving mode if it detects a dangerous or high-stress situation.

The technology in the car is heavily focussed on having the vehicle learn from the driver, and understand the emotions of occupants.

It is unlikely the concepts will become production vehicles in the near future. 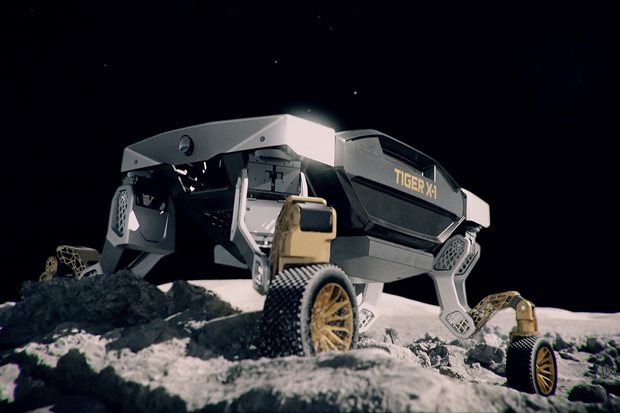