Ford Mustang available to hire in Sydney and Melbourne

Car rental firm Hertz has pumped up its Adrenaline Collection with some American muscle by adding the new Ford Mustang to its fun-fleet.

The move will give Australians in Sydney or Melbourne an opportunity to drive America’s famous sports car, which has seen Ford Australia struggle with supply due to greater than expected popularity.

Ford says it delayed announcing the partnership with Hertz until it had secured significantly more Ford Mustangs for customers in 2016. 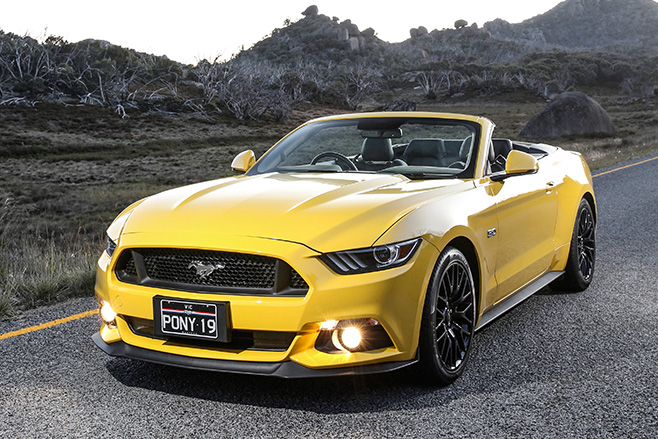 “We deferred this partnership until recently confirming 2000 more Mustangs for Australia, which helped shorten the wait for many retail customers,” said Ford Australia CEO and president Graeme Whickman. “A small number of Mustangs in the country’s biggest cities will help us reach a great number of people with Mustang’s magic – especially in a period of increased domestic travel.”

Ford said a self-conducted study of 1000 Australians had revealed more than three-quarters were planning domestic holidays rather than overseas travel. 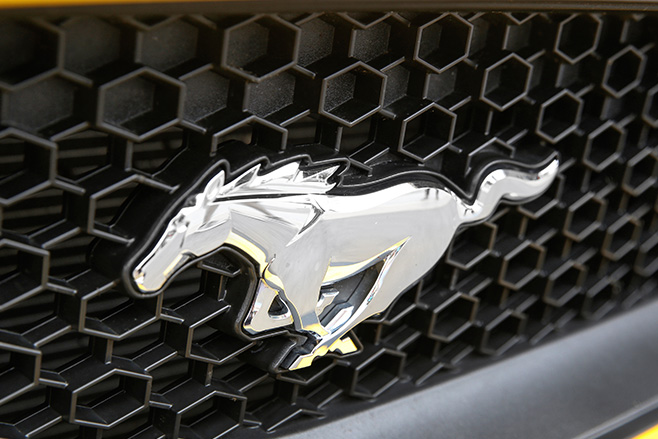 The Mustang went on sale in January as the first version of the US muscle car to be available in factory-built right-hand drive, though it won’t be cheap to hire.

Hertz is quoting about $600 to hire a Mustang GT coupe for the weekend, with a Saturday morning pick-up and Monday a.m. return.

That’s about double the cost of hiring a Renault Megane RS265 Trophy hot-hatch, also available from the Adrenaline Collection, over the same period.

Click here to read the full review on the Ford Mustang range. 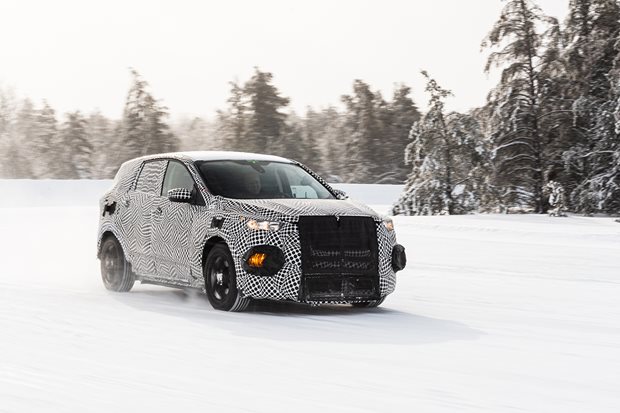 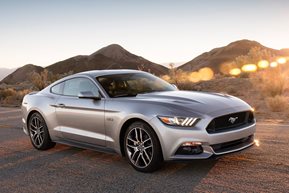