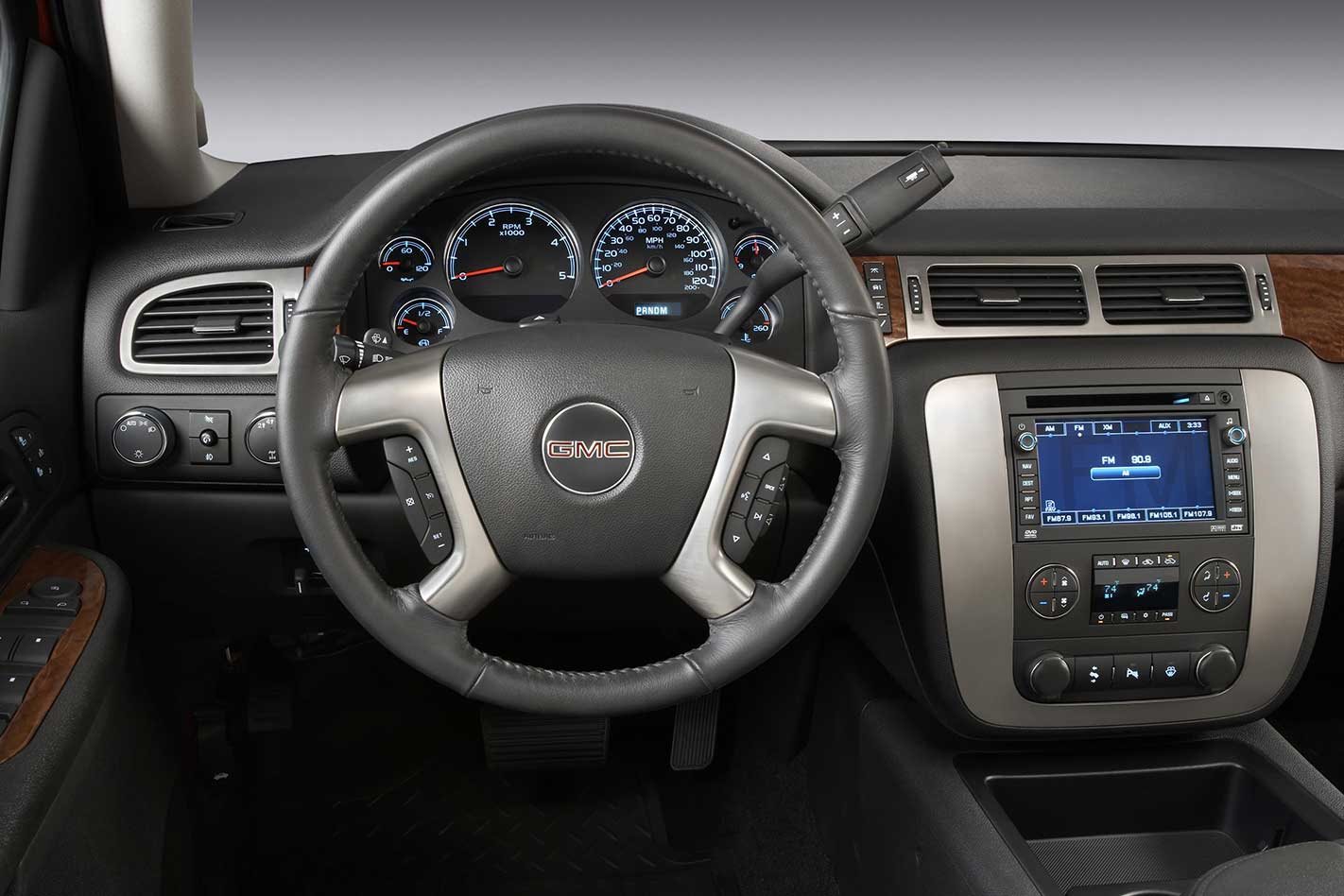 GM, while disagreeing with the NHTSA, issued a statement saying it will begin “the necessary steps” to recall a range of SUVs and pick-up trucks made between 2007 and 2014.

A recall has already been in place for 2006-2008 Silverados and Sierras.

None of these vehicles have been imported into Australia through official channels, General Motors Specialty Vehicles tells WhichCar, but says it will supply airbags free of charge to repair any cars that have been privately imported with faulty airbags.

“The safety and trust of those who drive our vehicles is at the forefront of everything we do at General Motors,” a spokesperson said. 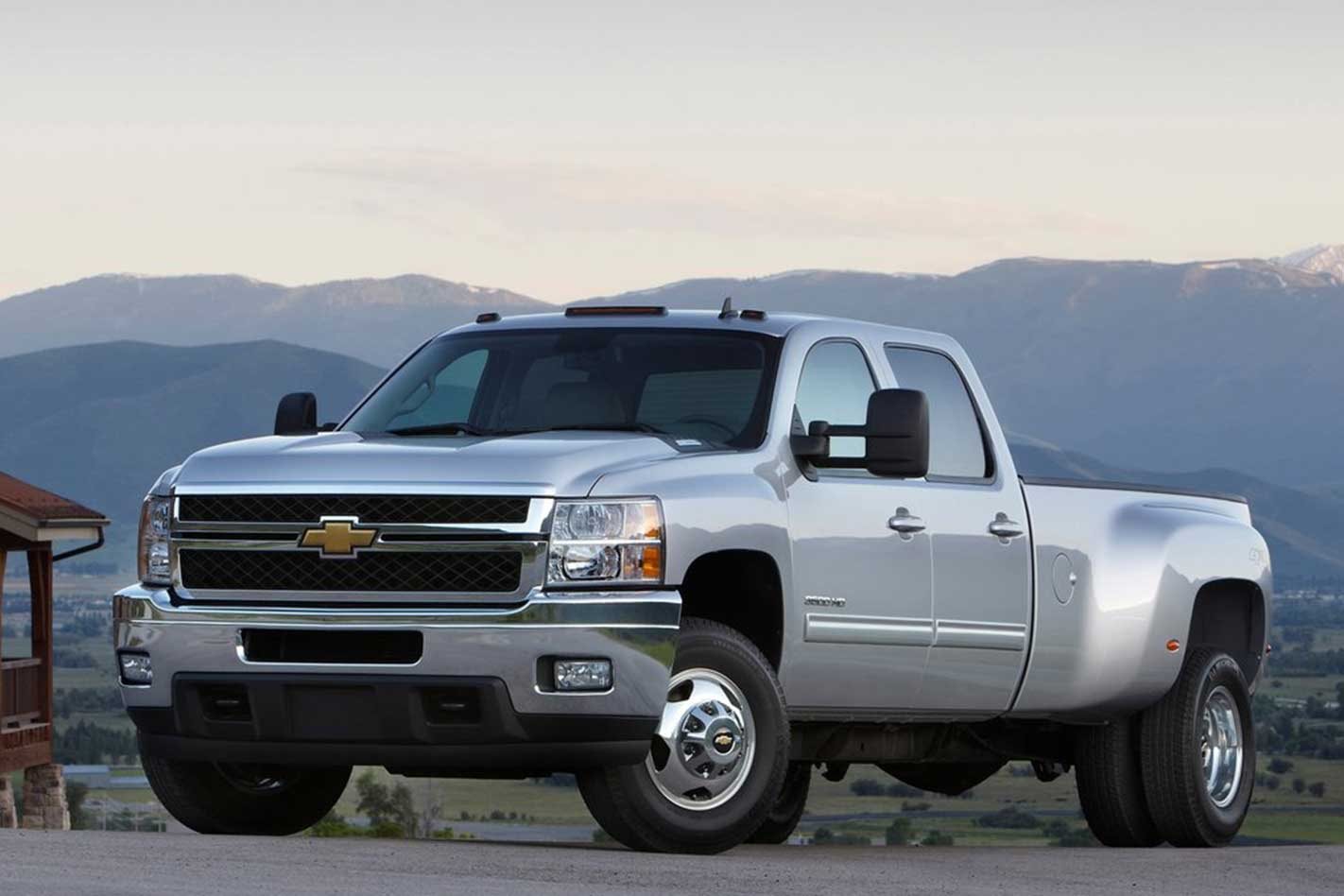 “Accordingly, replacement airbag inflators will be supplied to importers of grey market vehicles on request, free of charge.”

Grey-import companies are not bound to the same level of marketing about potential recalls, according the Product Safety government website, but they at least must contact owners.

READ Everything you need to know about airbags

We’ve asked for comment on how many of these affected vehicles may be in Australia.

While GM’s new recall will be relatively small in Australia, it’s reported GM will have to shell out $1.2b (A$1.63b) to address it on a global scale. 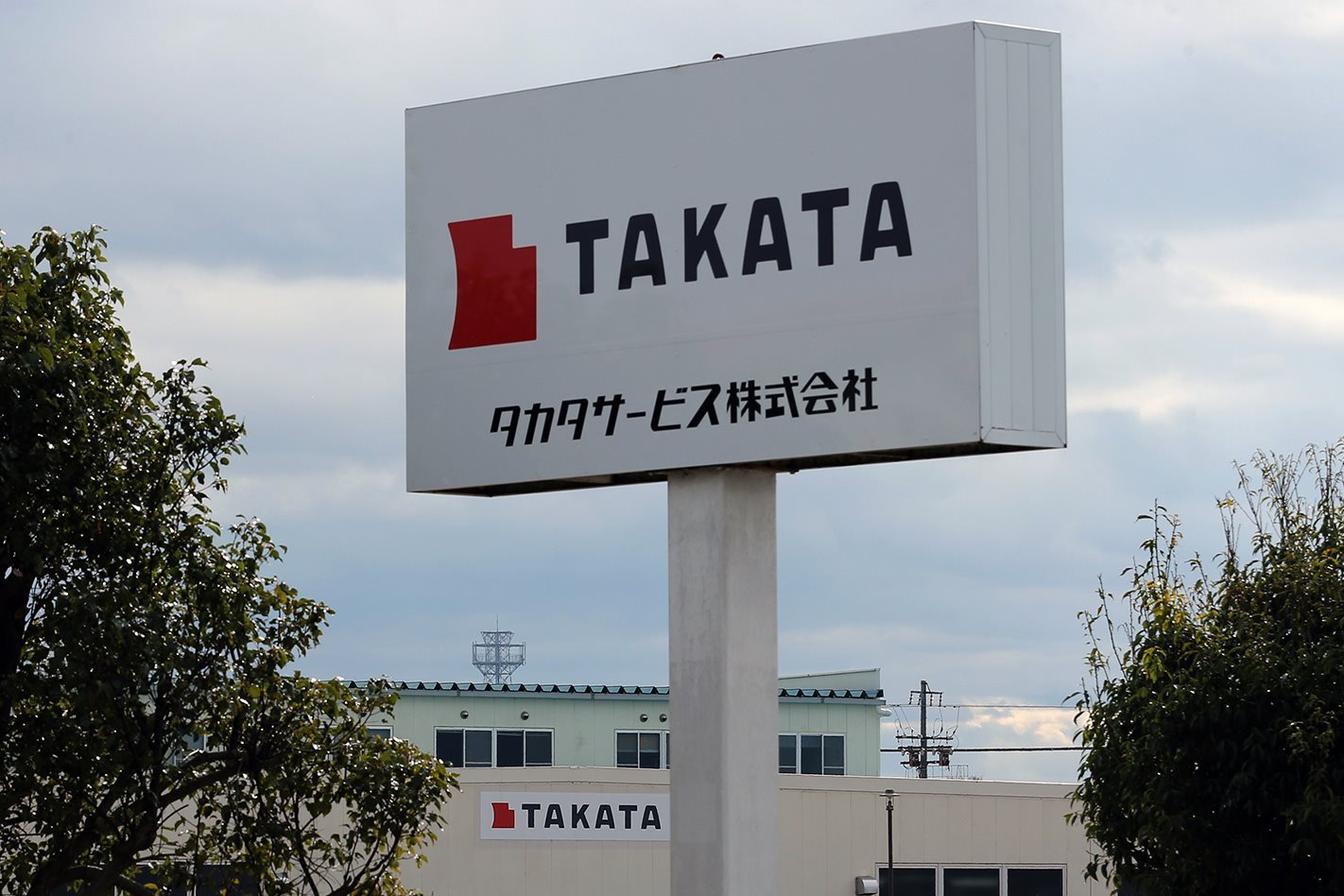 But millions of potentially dangerous cars remain unrepaired and the recall has not come without its significant costs.

Takata filed for bankruptcy back in 2017 and at least 30 deaths have been attributed to the faulty airbags.

A propellant used to inflate the bags degrades over time and in humid conditions, potentially destabilising the airbag detonation.

This has led to airbags projecting deadly fragments at occupants.

Australia has recalled three millions cars as part of the global push but there are still thousands of cars on the road with defective airbags.

Recently, the scope of the recall has been widened after deeming a new type of airbag to be dangerous.

This comes only months out from the deadline for manufacturers to have rectified all cases by December 31, 2020.

Head to ismyairbagsafe.com.au to check your vehicle.

READ NEXT Why a recall isn't all bad news