Infiniti, the luxury arm of Nissan, has updated its Q70 sedan with added equipment and revised styling yet the same reduced price point as the outgoing model.

The Q70 is Infiniti’s largest sedan, rival to BMW 5 Series, Mercedes-Benz E-Class and Audi A6. A facelifted version is now available in Australia featuring revised styling front and rear, including new LED headlights and taillights.

As well as the refreshed bumpers and lighting, the new Q70 receives new alloy wheel designs and an overhauled suspension to improve ride comfort. Steps have been taken to reduce in-cabin noise and vibrations, including improved sound-deadening behind exterior panels.

Infiniti ramped up its efforts to destabilise the established luxury marques by cutting prices on its range, including Q70, in 2014. Despite adding a host of equipment to the new model, Infiniti’s aggressive pricing remains unchanged; $68,900 for the GT, $78,900 for the S Premium and $82,900 for the top-end GT Premium hybrid model. 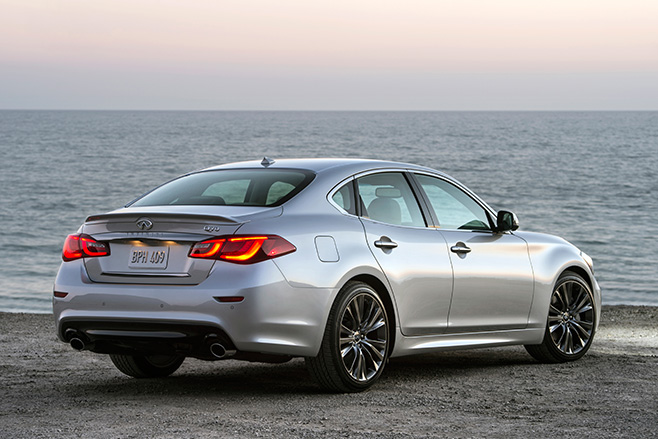 Adding further to the S Premium and GT Premium’s ensemble of safety tech is a system called Around View Monitor which uses cameras and sensors placed around the car to detect moving objects and obstacles when parking.

While the entry-level Q70 GT doesn’t acquire the advanced safety systems mentioned above, it does get a Bose 10-speaker sound system upgrade and retains the Q70’s respectable standard safety tech.

Under the bonnet of the Q70 GT and S Premium variants is Nissan’s 3.7-litre petrol V6 motor producing 235kW and 360Nm. The GT Premium uses a slightly smaller 3.5-litre petrol V6 complimented by a 50kW electric motor for a total output of 268kW and 546Nm. A grid of batteries is housed in the boot of the GT Premium, charged by Infiniti's regenerative braking technology. A seven-speed automatic gearbox is fitted as standard to all Q70s.

The 3.0-litre diesel V6 previously available is no longer offered in the Q70 range. 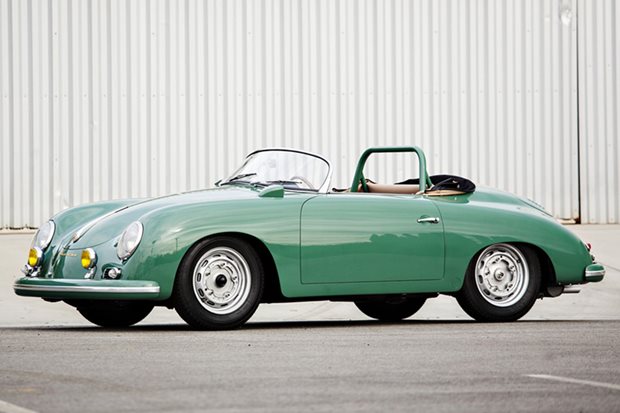 Well, some of it. Up for sale are 16 of Jerry’s Porsches, and they’re some of the finest examples you will find anywhere. 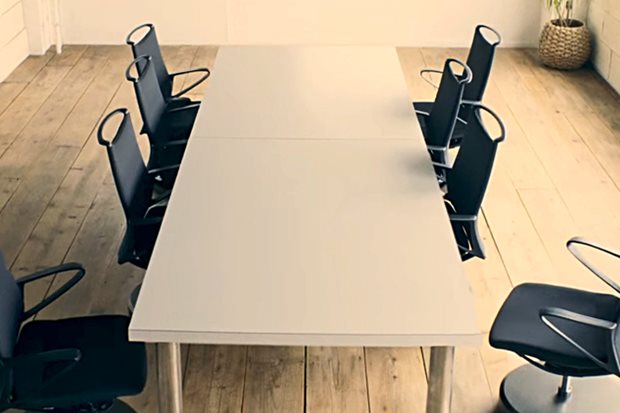 Nissan invents chairs that park themselves

When you watch this video of chairs parking themselves, you won’t know whether it’s exciting or creepy. 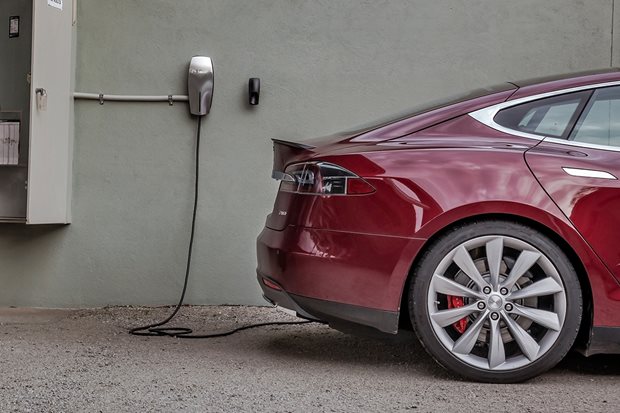 Tesla Model 3 and eight other electric cars to buy

The supposedly more affordable Tesla Model 3 may be hitting our roads in 2017, but will it live up to its reputation? Here are eight other electric car options.