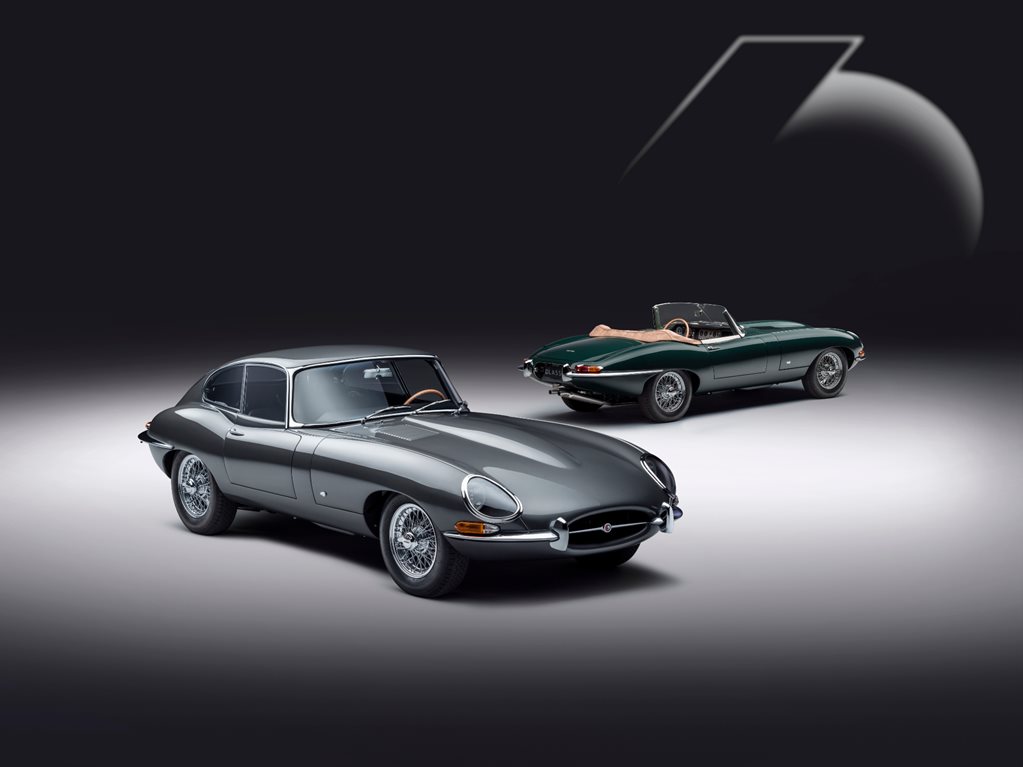 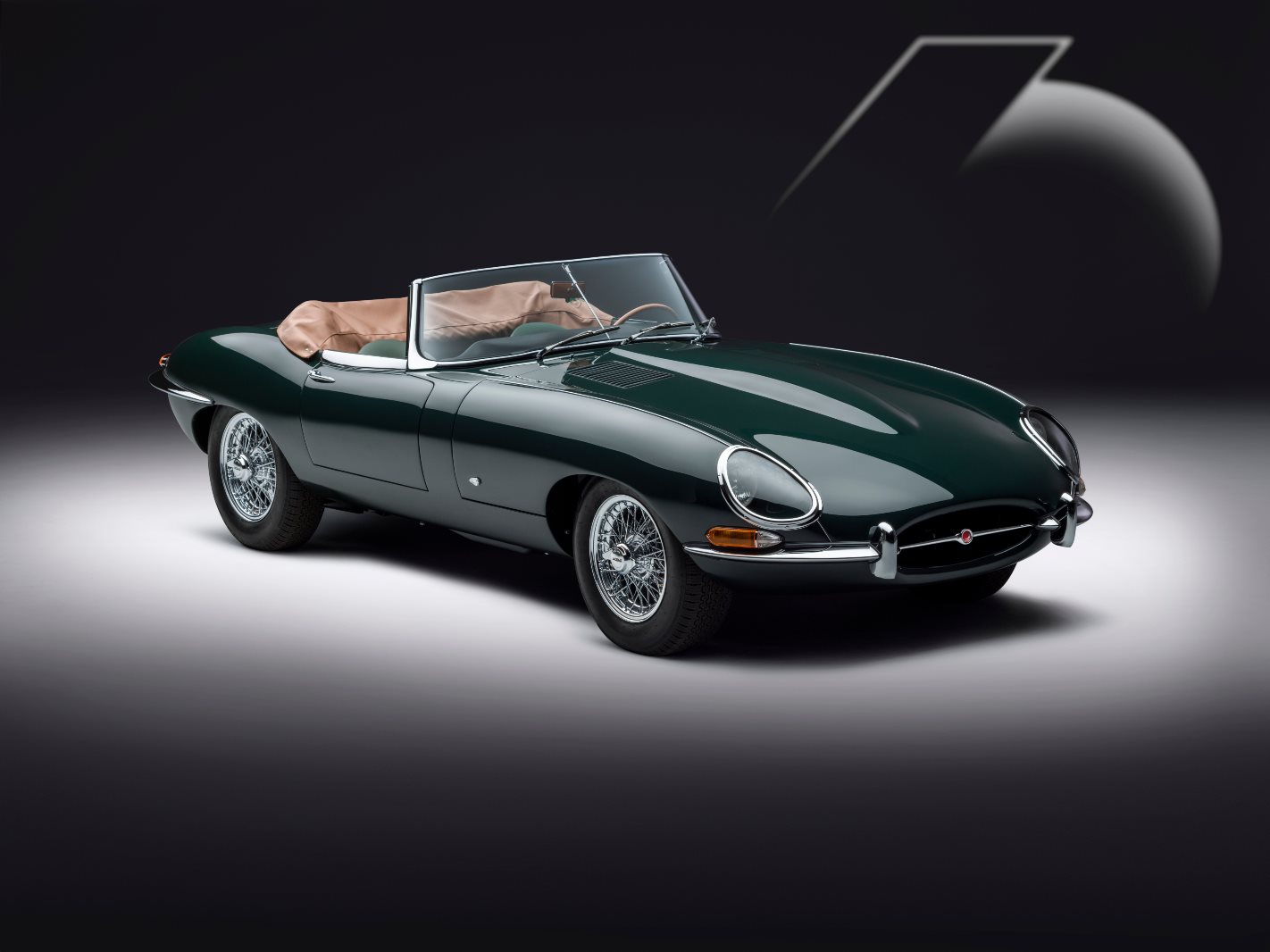 Called the E-Type 60 Collection, the limited-edition sports cars will be sold in pairs comprising a hardtop coupe and a roadster, which pay homage to two of the moniker’s most iconic models.

The special duo will also be fitted with several stylistic cues that aim to remind owners of the fabled story of how the E-Type made its eventful and lauded debut at the 1961 Geneva motor show. 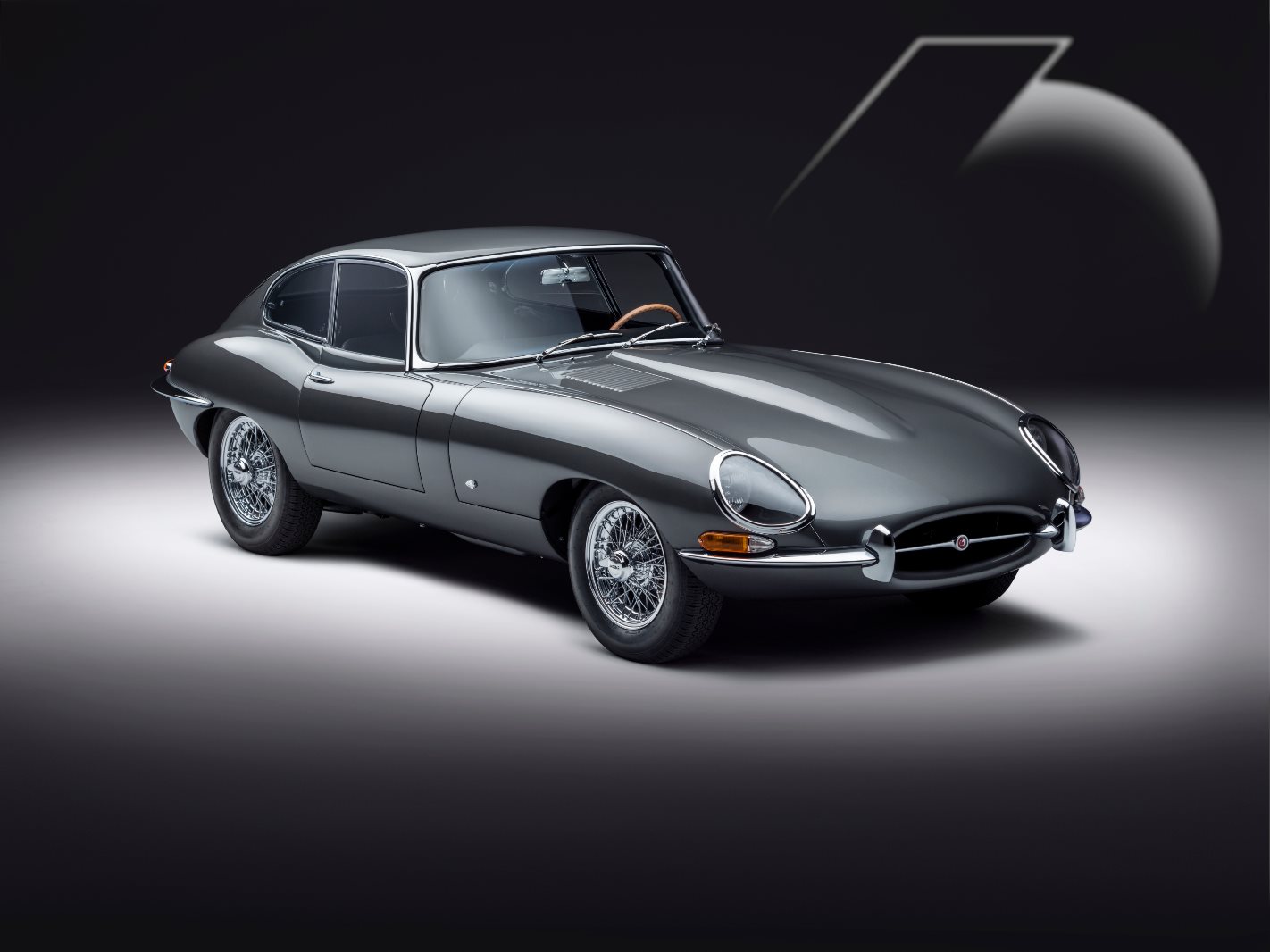 The coupe variant will be finished in an opalescent gunmetal grey that Jaguar Classic has coined “Flat Out Grey”, which harkens back to the ‘9600 HP’ coupé Bob Berry drove “flat out” from Coventry to Geneva in order to make it to the ‘61 undertaking of the auto show.

The roadster will be painted in an exclusive paint scheme called “Drop Everything Green”, which symbolises when Jaguar founder Sir William Lyons told company test driver Norman Dewis to “drop everything” and drive the roadster variant of the E-Type overnight from the carmaker’s factory in the UK to Geneva to be alongside the coupe variant at the auto show. 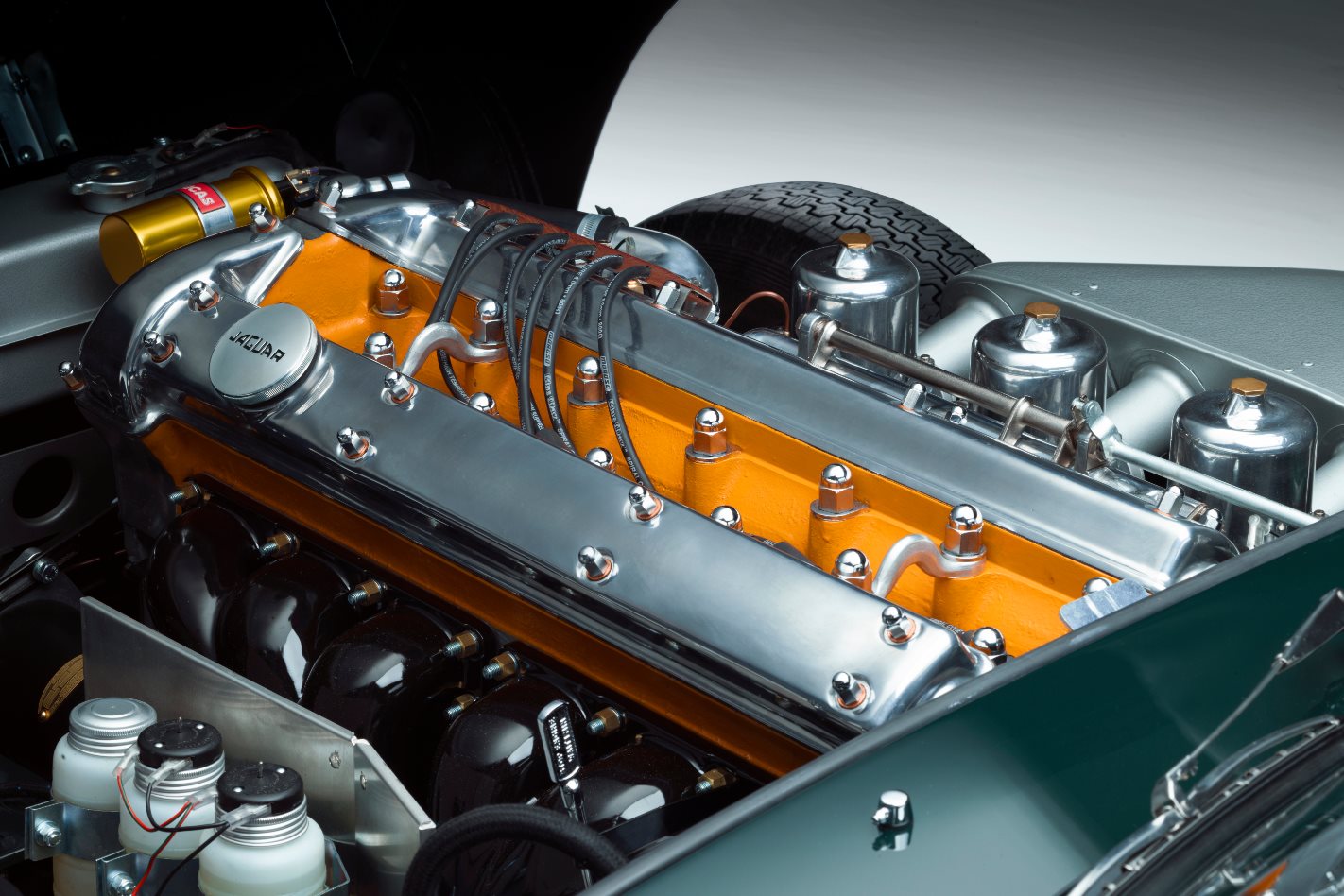 Both cars have been fitted with a 3.8-litre inline six-cylinder XK motor that produces 200kW and features an exacting, period-correct alloy radiator, electric cooling fan and electronic ignition, and a polished stainless steel exhaust system.

The hot-six will be mated to a specifically-developed close-ratio five-speed manual gearbox, which should make both cars quite accelerative, even by modern standards. 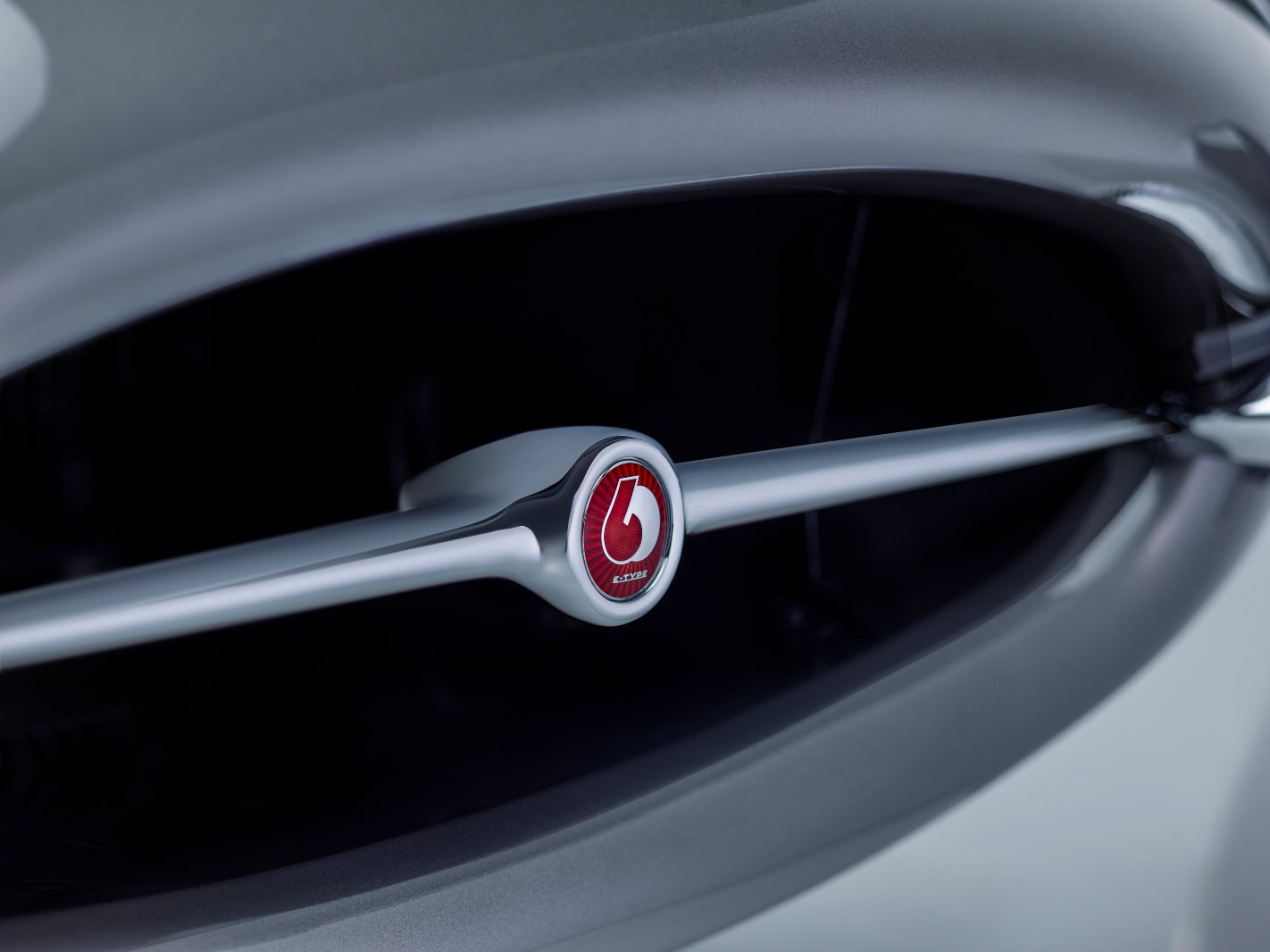 The limited sports cars have been adorned with a number of bespoke commemorative E-type 60 logos, which can be found on the chassis plate, clock face, bonnet badge and fuel cap.

The interiors have also been fitted with a number of mod-cons aimed at making them more usable for owners – most notably a Jaguar Classic Infotainment System with built-in satellite navigation and Bluetooth connectivity. 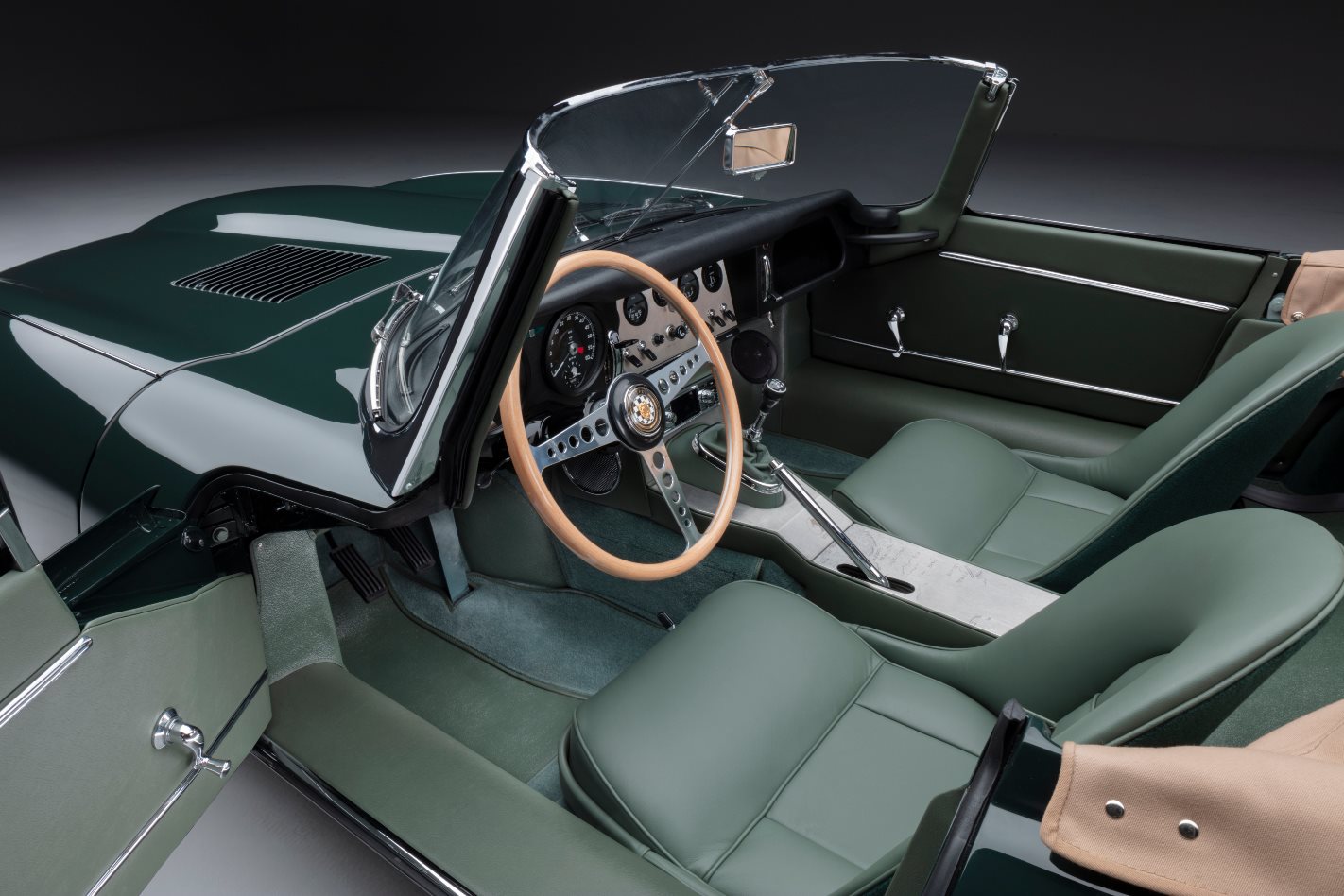 Jaguar Classic is making just 12 cars in total for six lucky owners, and while no prices have been confirmed, expect the cost of admission to be in the seven-figure ballpark.