Jaguar Land Rover has followed the lead of other manufacturers, such as Volvo, by announcing its entire range will be electrified from 2020.

Like Volvo’s decision, this doesn’t mean the end of the combustion engine. It just means the line-up will mostly include hybrids and mild hybrids, the latter of which only uses its electric motor to assist the engine without actually being able to propel the car on its own at any point. 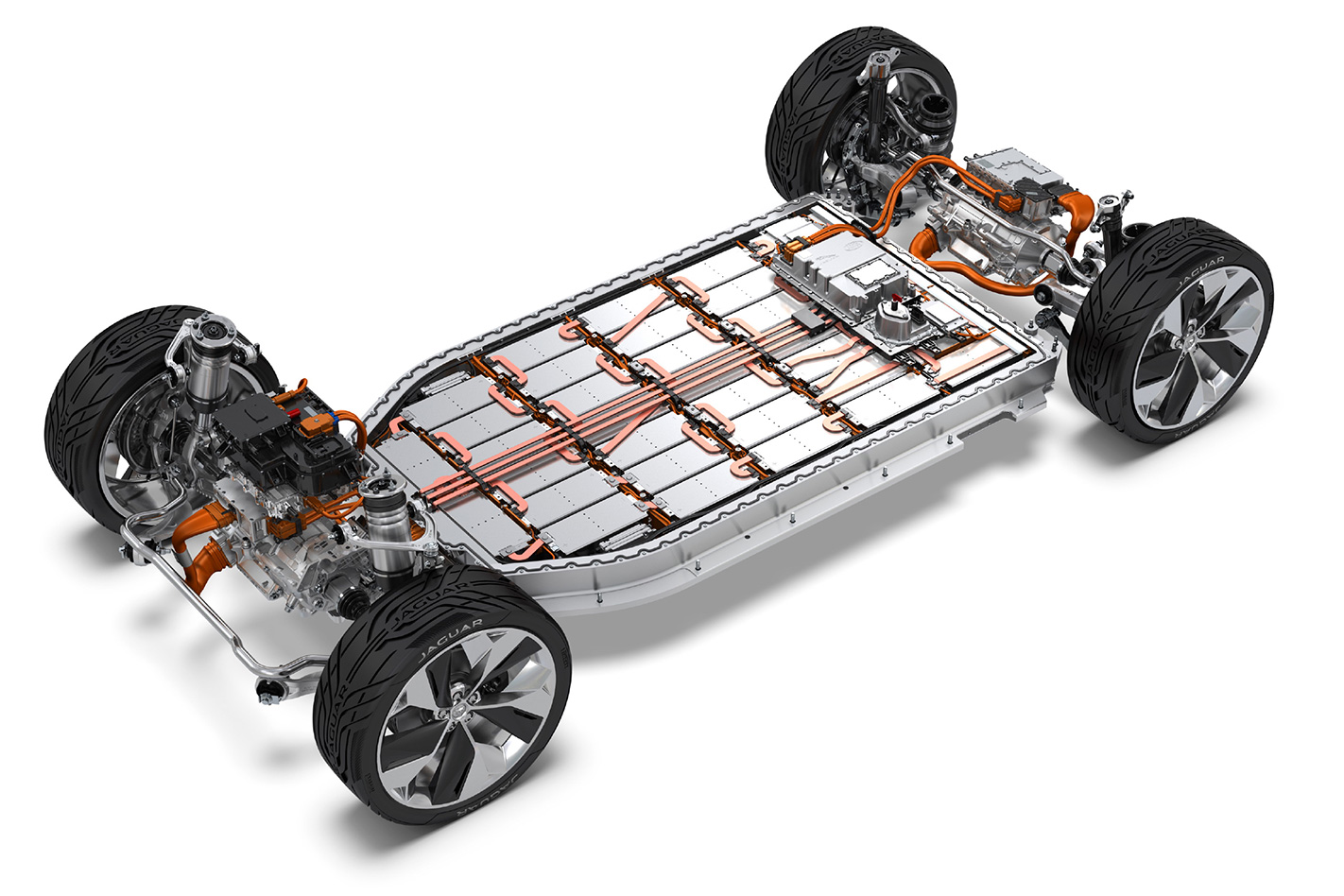 “We will introduce a portfolio of electrified products across our model range, embracing fully electric, plug-in hybrid, and mild hybrid vehicles. Our first fully electric performance SUV, the Jaguar I-PACE, goes on sale next year.”

Like all other manufacturers going down the all-electrified path, the decision and timing is mostly to comply with new Euro7 emission laws from 2020 that will limit average new-car CO2 emissions at 95g/km, making combustion-only model ranges untenable.

However it is a significant step towards driving genuine electrification, as demonstrated by the I-Pace. 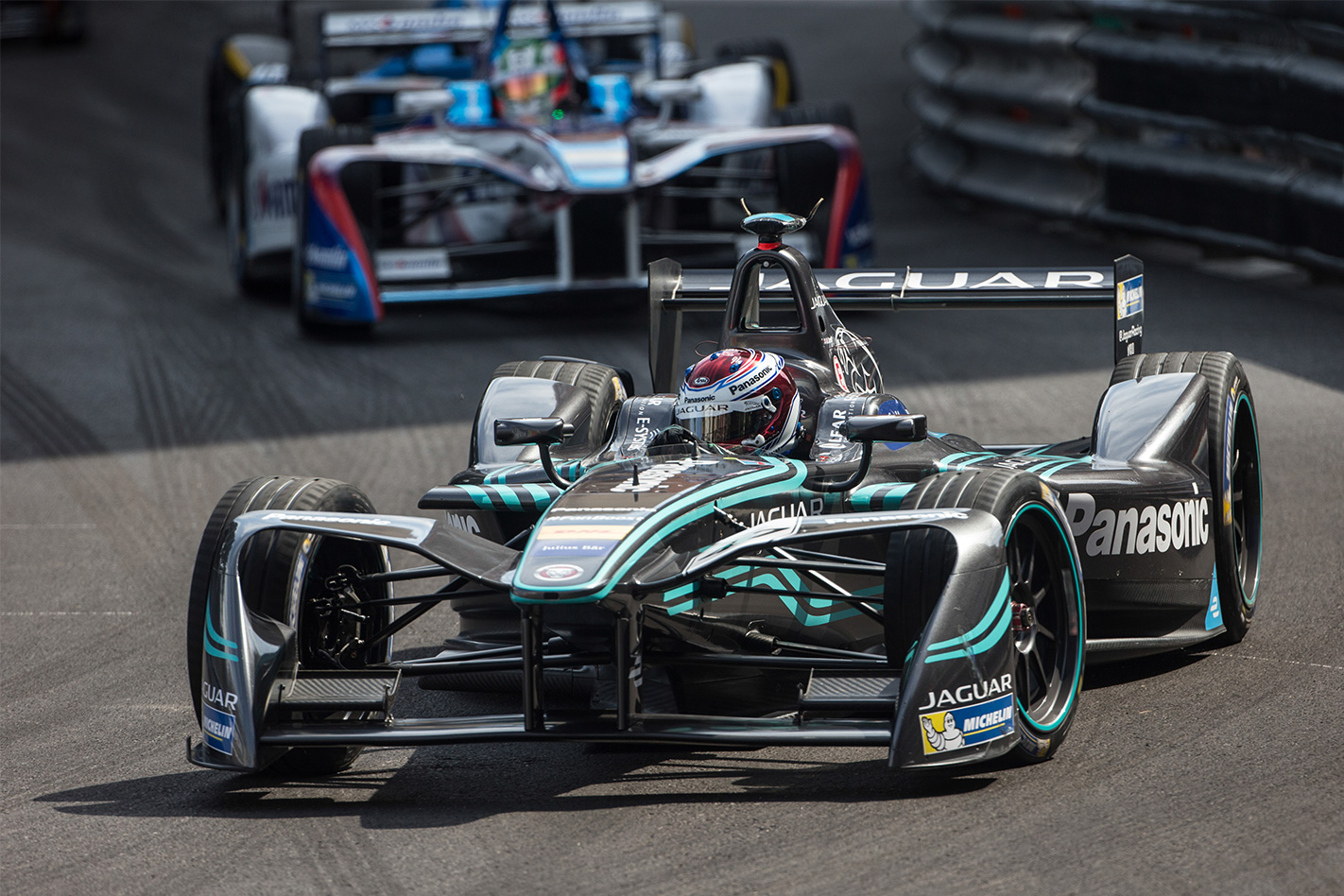 Jaguar has even looked back to the future by retrofitting an iconic 1968 Series 1.5 E-Type Jaguar roadster with a cutting-edge electric powertrain that achieves 0-100km/h in 5.5 seconds, which is a couple of seconds quicker than the time achieved with the E-Type’s original 3.8-litre inline-six, whose heavy iron block under its lengthy bonnet being swapped out for batteries. 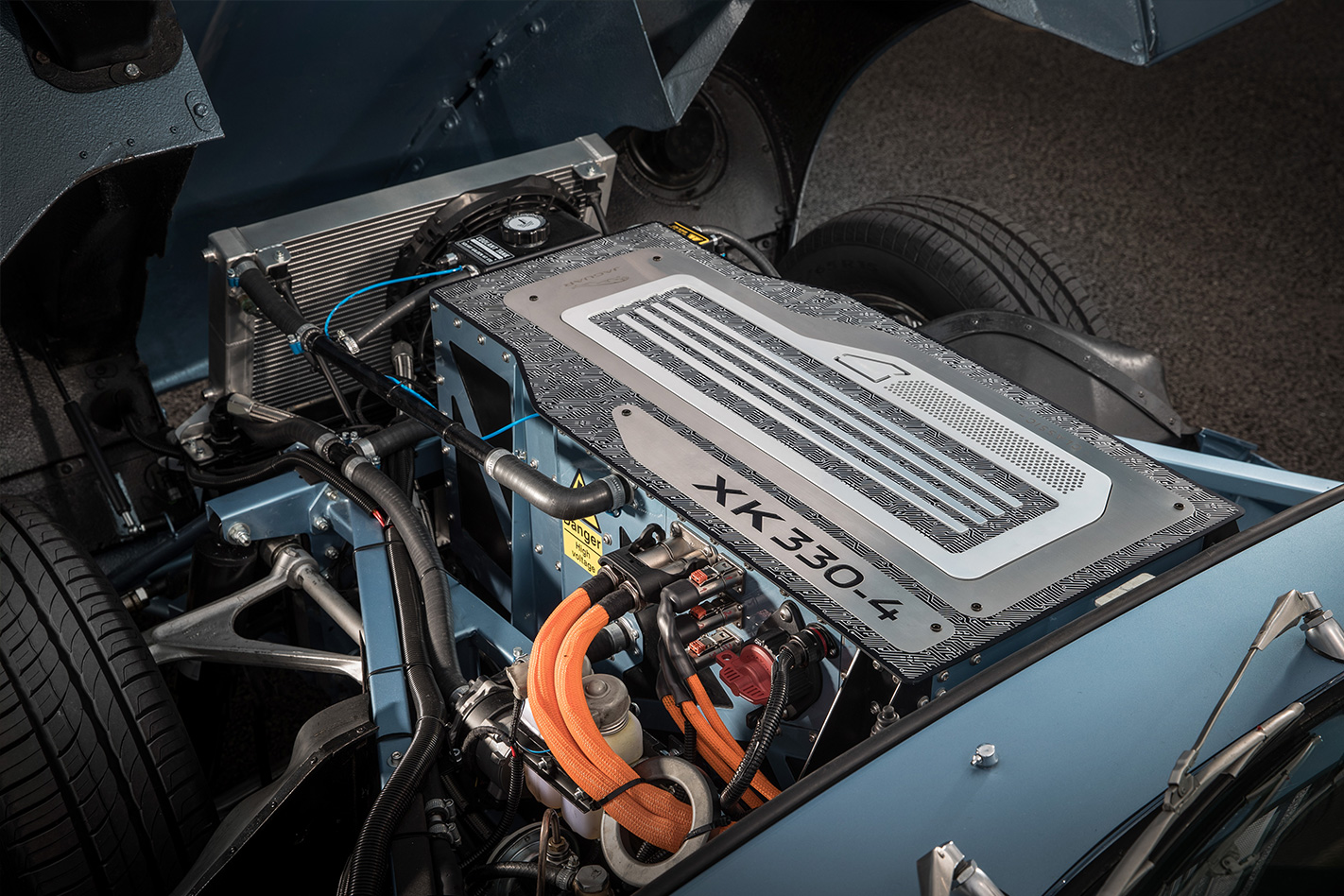