It’s something that’s been high on Jeep Australia’s wishlist for a long, long time

The boss of Jeep has confirmed that the iconic American automaker is preparing to add a seven-seat companion for the Grand Cherokee to its showrooms – and we should get our first look at it before year’s end.

It’s news that should be greeted with great enthusiasm by the brand’s Australian dealers, given Jeep has gone without a genuine three-row offering in this country for a long time. In fact, since the departure of the Chrysler Voyager, Dodge Journey and Fiat Freemont, Fiat Chrysler Automobiles, Jeep’s parent company, now has no seven-seat vehicles on offer in Australia at all. As one of the group’s highest-selling vehicles, a three-row sibling for the Grand Cherokee would be most welcome. 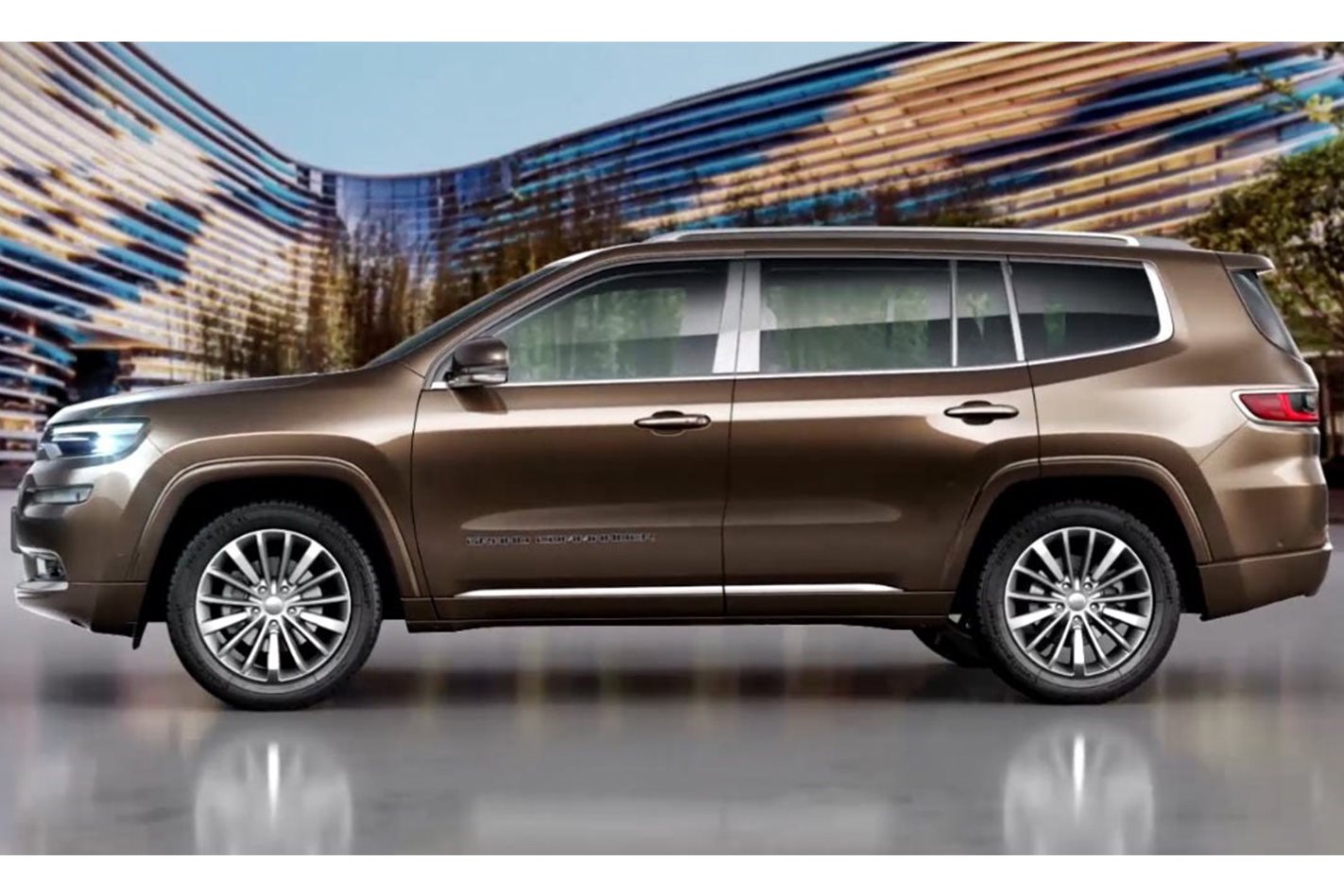 Speaking to Auto Express, Jeep head (and chief of FCA) Mike Manley said while plans for the upper-large (and reportedly quasi-luxurious) Jeep Wagoneer are moving ahead as expected, the Jeep brand firmly intends to slot a three-row large SUV between it and the Grand Cherokee.

According to Manley, the three-row sub-Wagoneer Jeep “will technically play in the same segment as Grand Cherokee.”

“Roughly 60 percent of that segment is [for] three-row,” he continued “so Grand Cherokee has really only played in 40 percent. That will open up that part of the [large SUV] segment for us.”

Of the Grand Cherokee’s primary rivals, which include vehicles like the Toyota Landcruiser Prado, Land Rover Discovery and Mazda CX-9, the Jeep stands out for not having a seven-seat capability. For owners who may have a large family or merely need to occasionally carry extra passengers like in-laws or children’s friends, the additional utility of a third row is invaluable.

With question marks still hovering over the hulking Wagoneer’s suitability for the Australian market it appears that the as-yet-unnamed three-row SUV stands a stronger chance of coming here as Jeep Australia’s flagship model. However, it appears unlikely that it will be marketed as a Grand Cherokee variant, with Manley conscious of the need to preserve the Grand Cherokee as an appealingly-proportioned five-seat SUV – not a big-bummed personnel carrier. 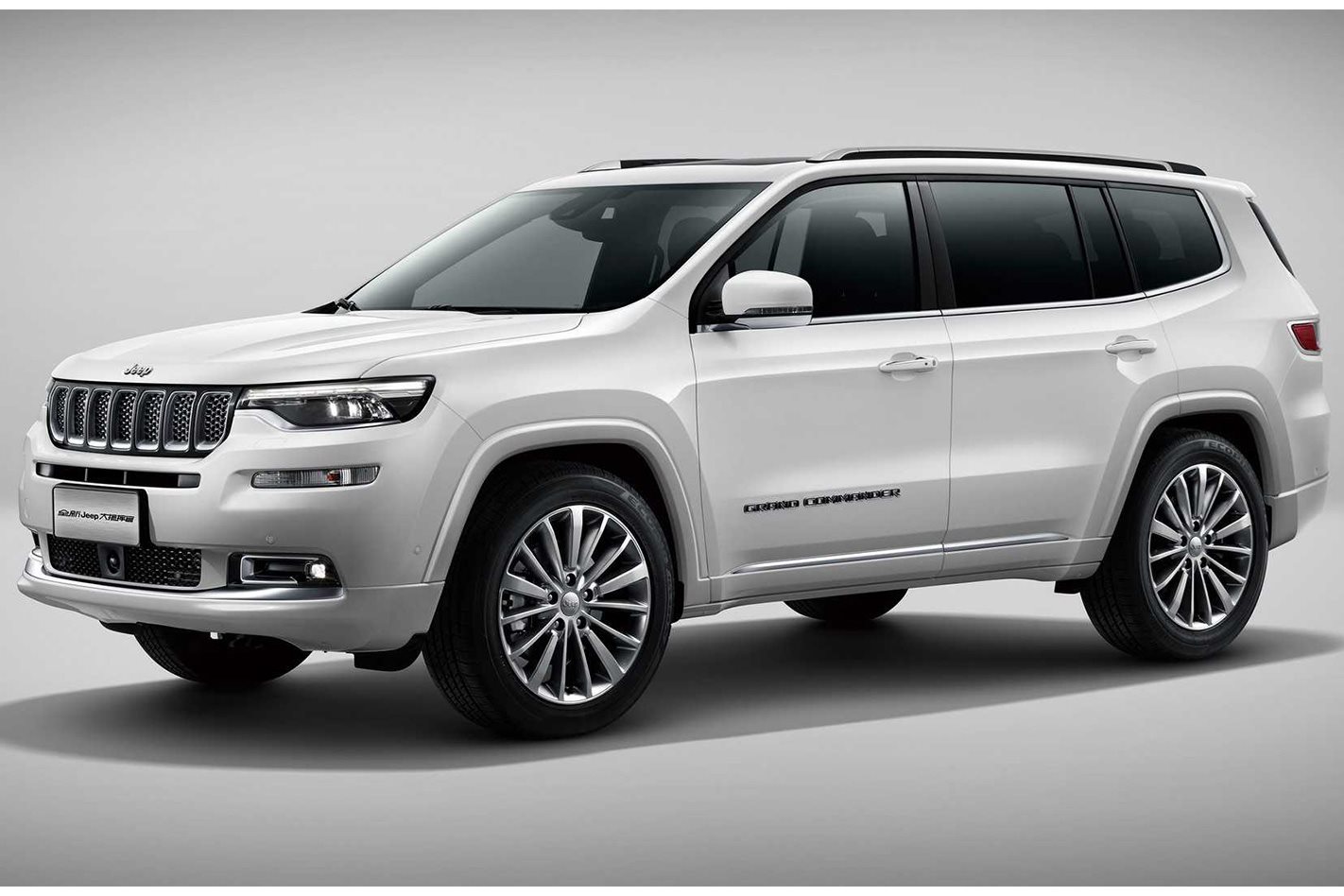 It’s also apparent that it will be an all-new model rather than a rehash of the only seven-seat Jeep currently in production – the Chinese-market Jeep Grand Commander. While fractionally longer than the Grand Cherokee, the Grand Commander is both narrower and lower and likely wouldn’t offer the cabin space desired by Western markets - though the power and torque outputs of its 2.0-litre turbo petrol (201kW and 400Nm respectively) are quite healthy.

What will we get instead? That’s still a closely-guarded secret, and besides Manley’s admission that something is indeed coming, the details are still scant. That said, expect to see Jeep’s mass-market three-row SUV debut later this year, possibly as a ‘concept’, along with a new-generation Grand Cherokee and the eagerly-anticipated Wagoneer.