Due to be shown at the Geneva Motor Show in March, Lexus has pulled the covers off it’s beautiful coupe early.

This is the stunning Lexus LC 500h, shown in full ahead of its scheduled reveal at the Geneva Motor Show next month. The LC 500h is the hybrid complement to the luxury Lexus LC 500 uncovered at the Detroit Auto Show recently.

Externally, little has been added to the 500h when compared to the 500. Discreet hybrid badging is about the only change. The LC 500h uses the same gorgeous coupe body and no, this isn’t a concept, this is how the car will look when it goes into production. 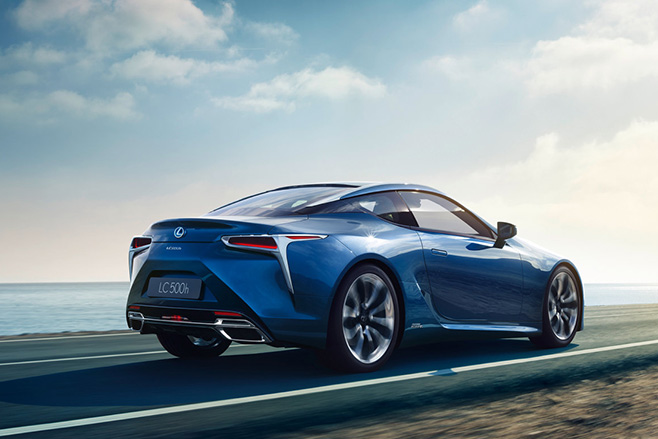 In a press release issued by Lexus yesterday the carmaker lists ‘an advanced touchless human machine interface as well as automated driving technologies’ as part of the LC 500h’s offering.

Full details on the LC500h won’t be available until its official unveiling at the Geneva Motor Show. Rumours suggest it will be powered by a 3.5-litre petrol V6 assisted by an electric motor, similar to the V6 hybrid powertrain in the LF-LC concept car, which will be on display alongside the LC 500h at Geneva. 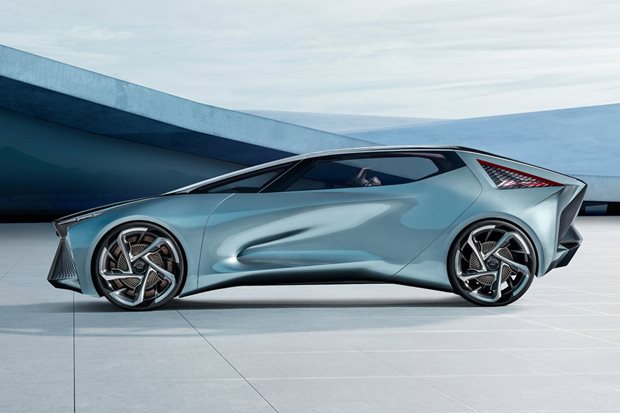 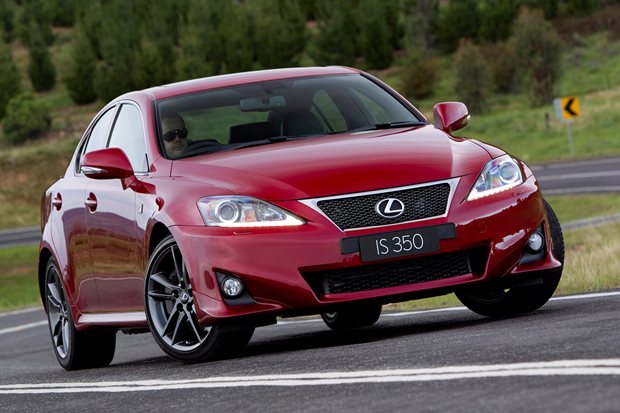