Lexus’s enigmatic LC coupe is receiving its first update in time for the arrival of the new convertible version later this year.

Available in showrooms from next month, Lexus Australia says the MY21 LC coupe will receive a range of chassis tweaks and equipment upgrades. 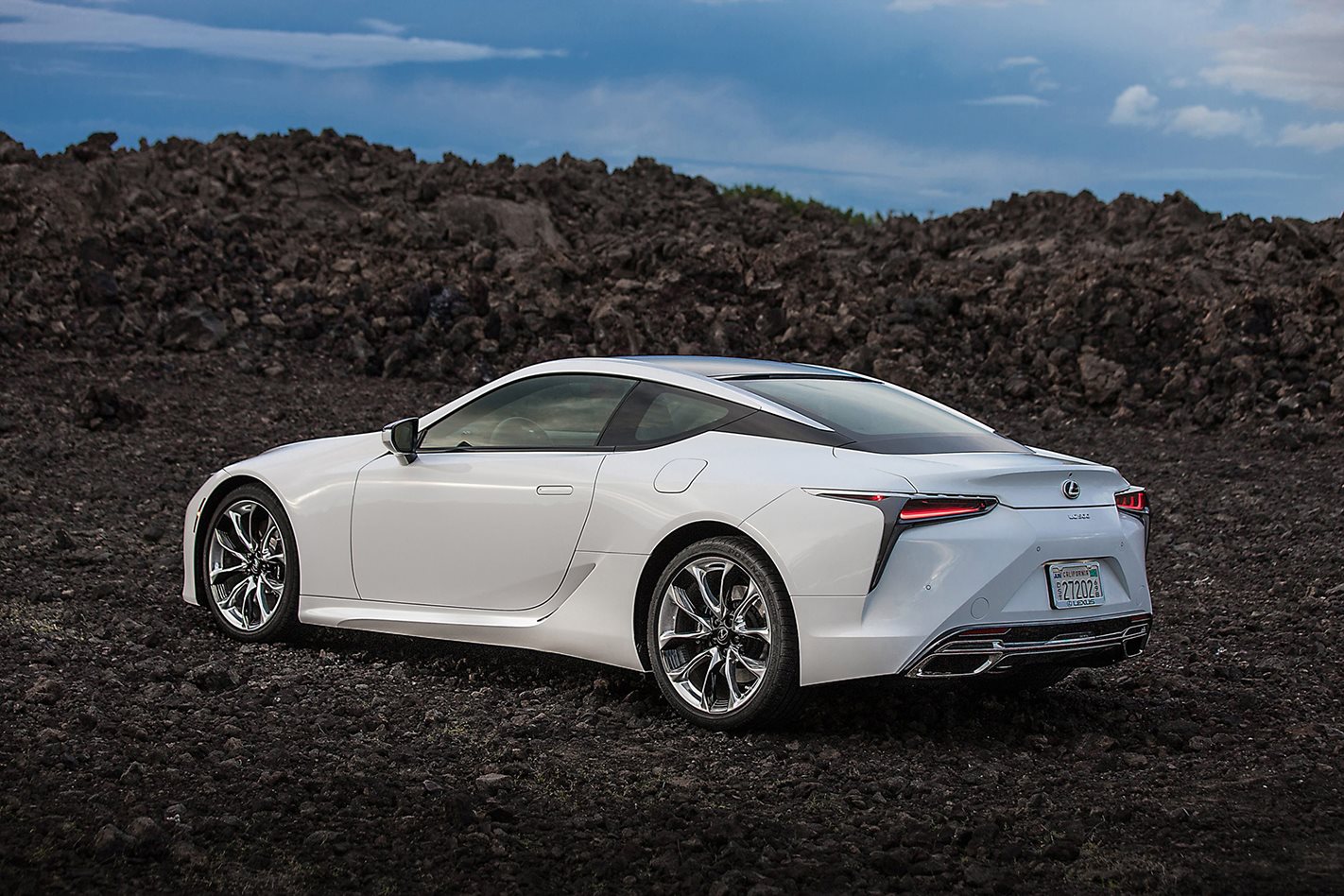 In the LC 500 this means some black-box tweaking to enhance logic patterns for the 10-speed Direct Shift automatic transmission for gear upshifts at higher revs.

The LC 500h's gearbox, meanwhile, is now able to downshift to second gear (previously third) while braking in the Sport S and Sport S+ driving modes, making for better acceleration out of a corner. 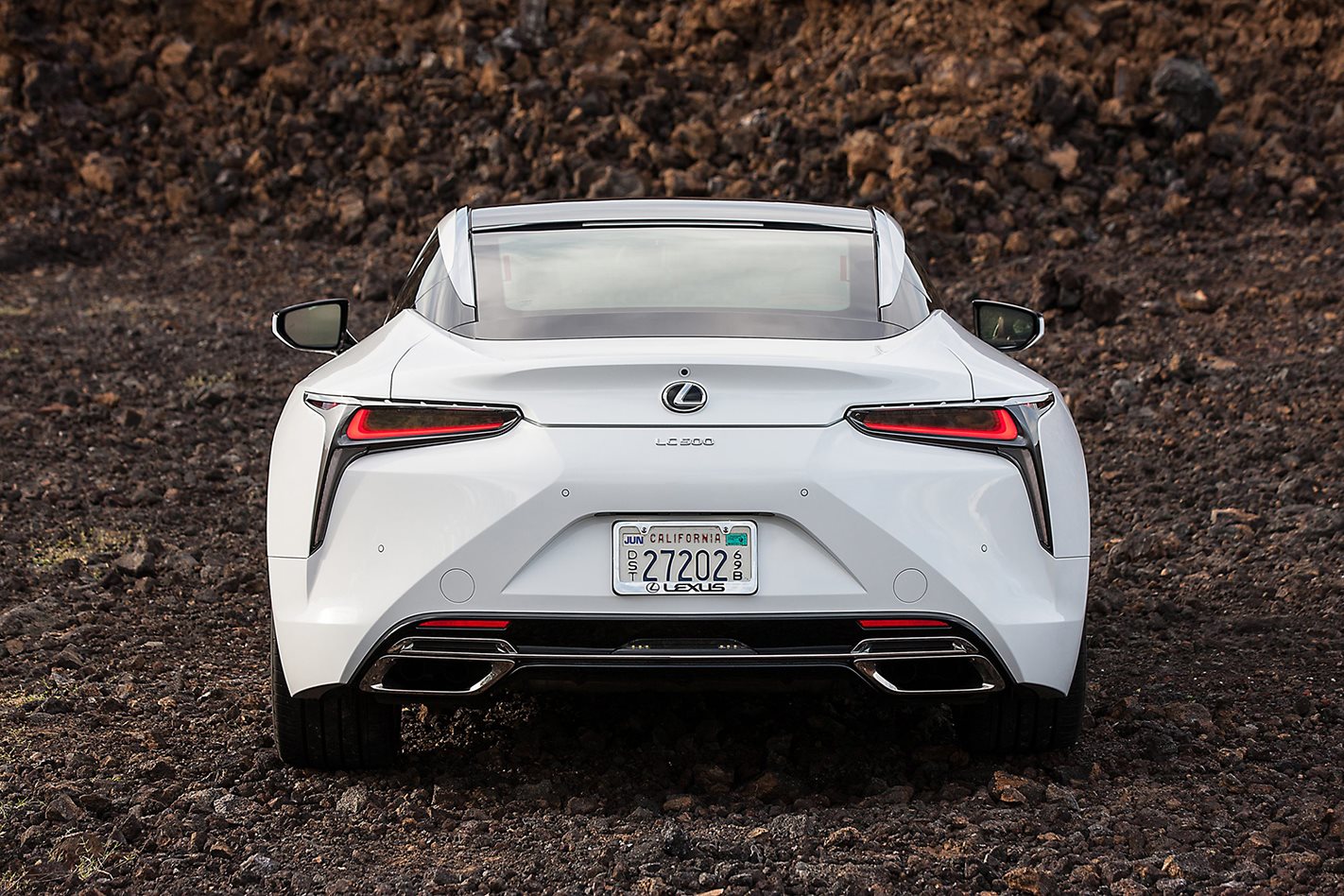 The LC’s adaptive dampers have been revised, while a Yamaha-developed performance damper now lives between the subframe and the chassis to add more stability.

The rear suspension has also been tweaked, with stiffer springs, a hollow anti-roll bar and slightly lighter 21-inch alloy wheels that save 3kg for the set.

Active Cornering Assist - otherwise known as torque vectoring - taps into the vehicle stability control to brake the inside wheels during high-G cornering, and is now standard across the range.

New comfort features include a heated steering wheel and an easy-access electric front seat slider to make getting in and out of the racy LC a little easier. 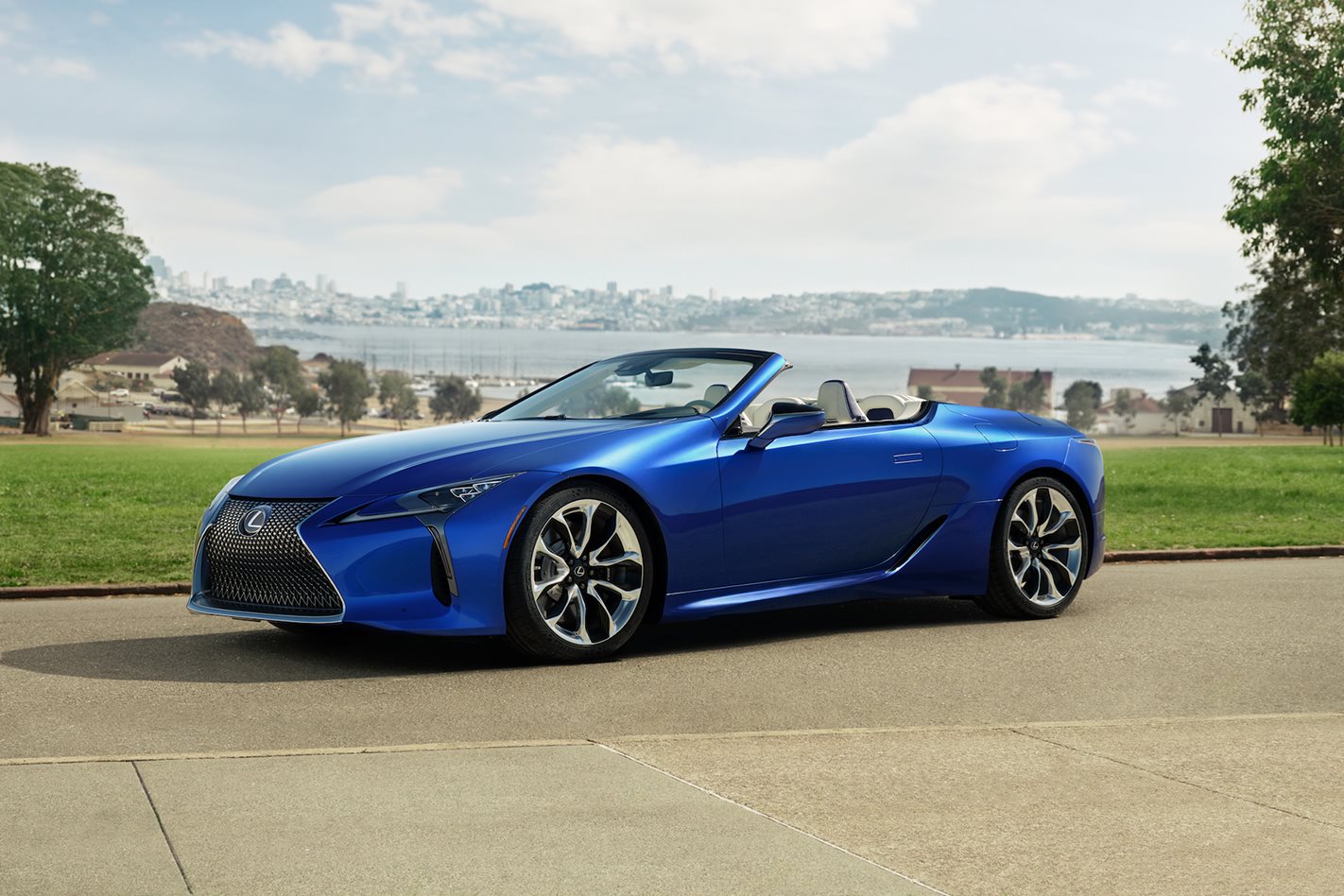 Pricing and full specifications for the updated LC coupe and new LC convertible will be announced closer to their launch dates, which is looking like the second half of 2020.