MAZDA has announced a radical new plan for its road car powertrains, confirming a long-anticipated move to sparkplug-less engines and a commitment to launch its first electrically-powered models before the end of the decade.

Mazda’s commitment to ‘compression ignition’ is massive news for road cars. Although petrol engines without spark plugs have existed before, it has almost exclusively been the domain of high-performance, big-dollar racing engines. 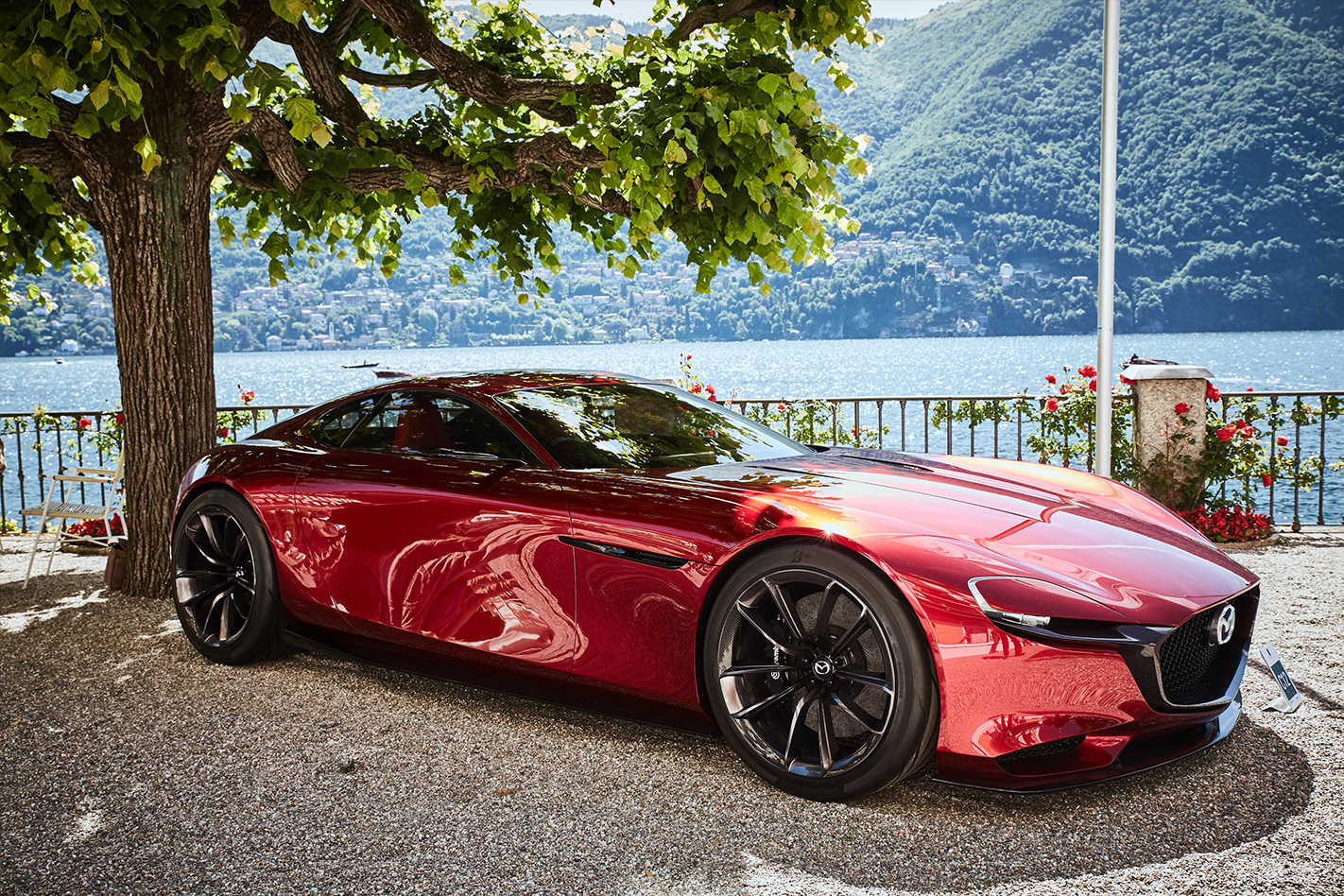 The technology is known as homogenous charge compression ignition, or HCCI, and in layman’s terms combines the best parts of diesel and petrol engines to create a highly-efficient engine.

The engine runs using extremely high combustion, which is ignites the fuel-air mixture without the use of a spark plug.

Previously, this technology has required very specific air-fuel mixtures to operate, hence its prevalence in motorsport. However, Mazda has managed to adapt the technology for road cars, with substantial gains in fuel efficiency being the expected result.

It is expected the new tech will debut in next-gen Mazda2 and Mazda3 models first, branded as SkyActiv-X to distinguish it from Mazda’s existing SkyActiv-G petrol and SkyActiv-D diesel powerplants. The first SkyActiv-X models are due to go on sale by 2019.

It is uncertain if the HCCI engines will be available in Australia, with this country’s comparatively low fuel quality likely to be a significant hurdle to its introduction. 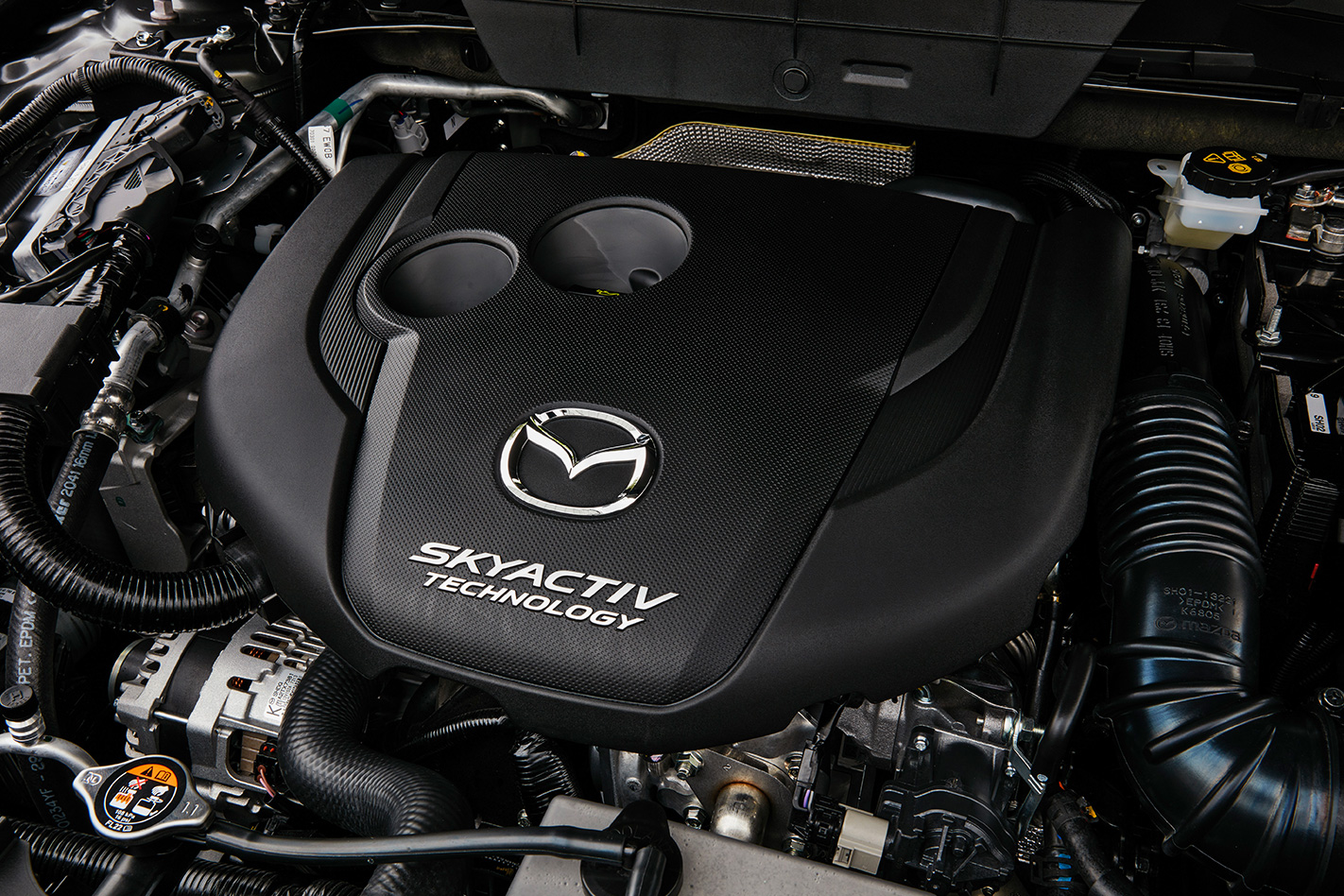 Along with the new combustion engine tech, the Japanese manufacturer has confirmed it will begin to produce electric vehicles, starting in two years’ time.

Autonomous vehicles are also on the brand’s radar, with testing of self-driving technology set to commence in 2020, with a goal to create a full pilot system which is available on all models by 2025.

“We think it is an imperative and fundamental job for us to pursue the ideal internal combustion engine,” said Mazda’s head of research and development, Kiyoshi Fujiwara said.

“Electrification is necessary but ... the internal combustion engine should come first.”