Mini Countryman plug-in hybrid could be heading to Australia

Mini Australia has the Countryman PHEV on its wishlist, but has yet to finalise a business case for what could be its first hybrid model Down Under

Revealed in October last year, the Mini Cooper S E Countryman All4 (try saying that ten times fast) is the first mass-market plug-in hybrid for the BMW-owned brand, and the first vehicle from the Mini line-up to allow its owners to liberate themselves from the tyranny of the fuel bowser.

And it could be heading to Australia, if the numbers stack up.

Speaking to the media at the local launch of the Countryman range, Mini Australia boss Tony Sesto said the Countryman PHEV was high on his wishlist – though he conceded it was still far from locked in for an Australian debut. 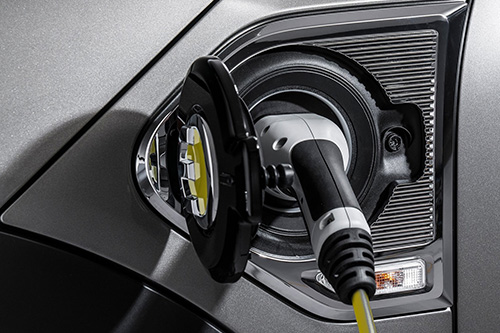 “There’s a lot of interest in the PHEV, which we’re exploring at the moment,” Sesto said.

If confirmed for the Australian market, the Countryman PHEV would have Mini following in the footsteps of its corporate cousin BMW, which presently offers four plug-in models in Australia – the 330e, X5 xDrive40e, 740e, i3 REX and the i8 coupe. The BMW 225xe Active Tourer, which provides the platform and petrol-electric powertrain for the Countryman PHEV, isn’t offered over here.

“We can’t confirm that it will 100 percent be introduced to the Australian market,” Sesto continued. 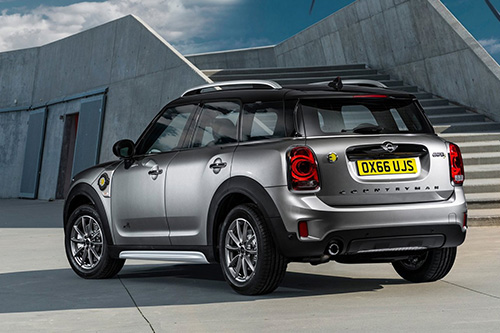 And though it’s not a complete deal-breaker, Sesto said the Federal Government’s lack of support for green cars in the form of rebates or tax breaks meant the business case for those types of vehicles – which are typically more expensive than non-hybrid counterparts – is harder to justify.

“We still don’t have a government that really acknowledges things like climate change and provides support for vehicles like this, while other markets do,” he said.

The Mini Cooper S E Countryman All4 plug-in is capable of driving in emissions-free battery-electric mode for around 40km, allowing drivers to utilise cheap electricity for daily urban driving duty and save firing up the 1.5-litre petrol engine for longer trips.

On the European official combined cycle test, the Countryman PHEV consumes just 2.1L/100km, though that varies greatly depending on how diligent owners are with keeping the battery topped up between drives.