The first special edition model of the latest-generation Mini has paid homage to the original Austin Seven.

The Mini Seven follows design-focused variants such as the Mayfair, Baker Street and Bayswater that play on both the BMW-owned brand’s heritage and the model’s seemingly limitless array of customisation options. 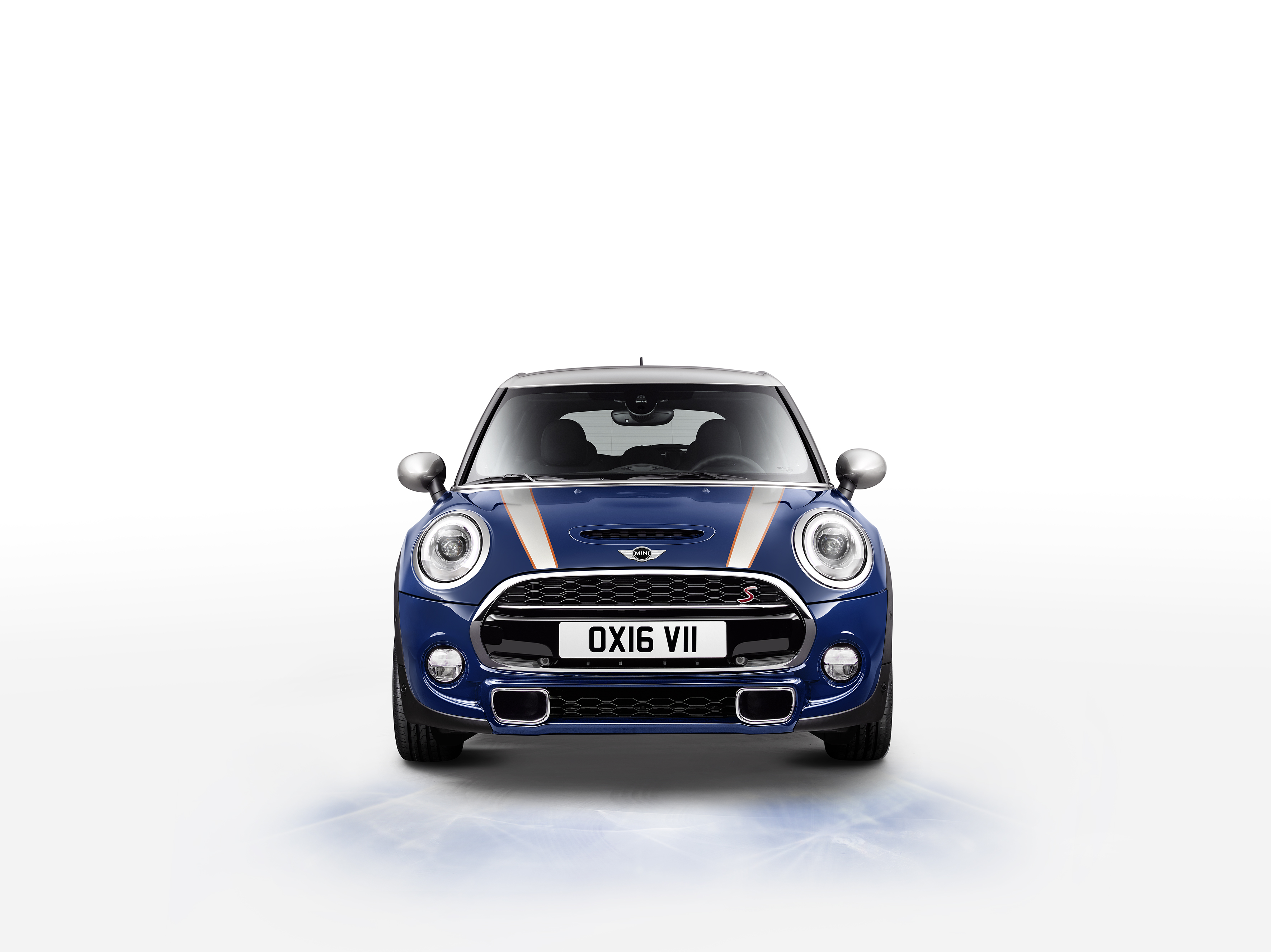 Its roof and mirror caps are finished in the same Melting Silver, and the side indicator lens surround features a ‘Seven 7’ logo that partially nods to the ‘Se7en’ branding that was sometimes used in 1960s marketing campaigns. 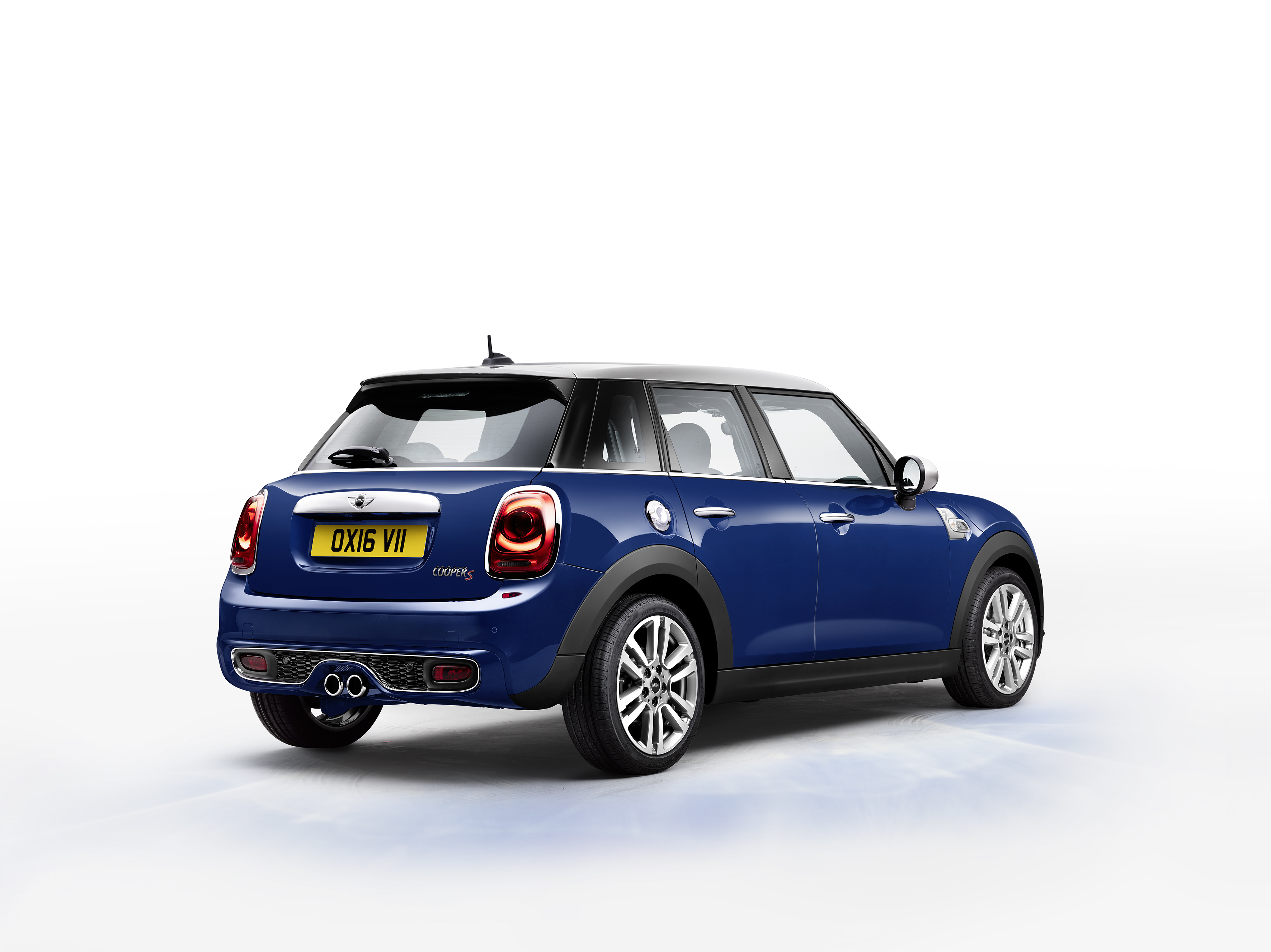 The Mini Seven cabin extends the model’s premium-small-car approach with seats that mix leather and tartan-style fabric and more extensive use of Piano Black surface trim. 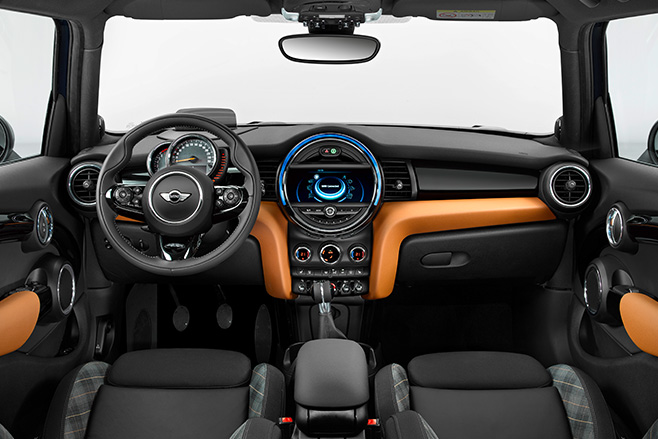 As the Mini Seven is what the brand calls a design special, there are no mechanical changes.

The Seven is available in both three-door and five-door body styles, and with a choice of petrol and diesel engines.

Mini Australia is yet to confirm the Mini Seven for the local market but says timing would be early 2017 if the edition gets the green light. 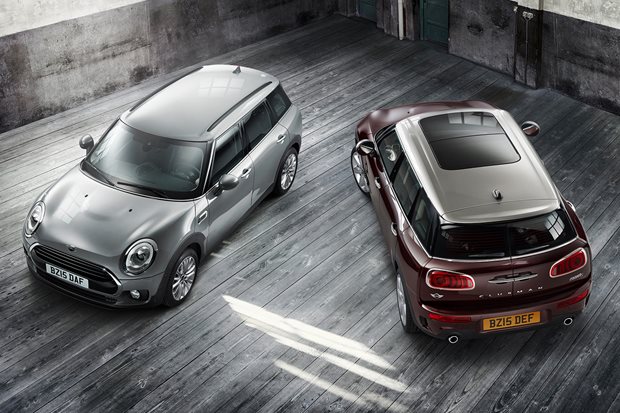 The new Mini Cooper Club is more spacious and practical than ever, without losing Mini’s fun-to-drive reputation. 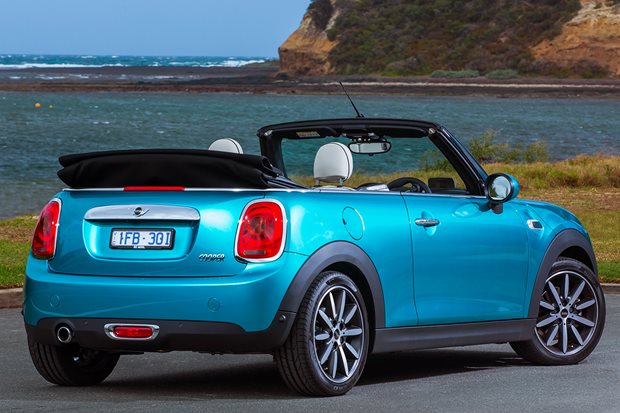 Mini Cooper Convertible is now cheaper than ever

The 2016 Mini Cooper Convertible has gone on sale with a starting price of $37,900, which is $4800 less than its predecessor, and cheaper than when the model first went on sale... 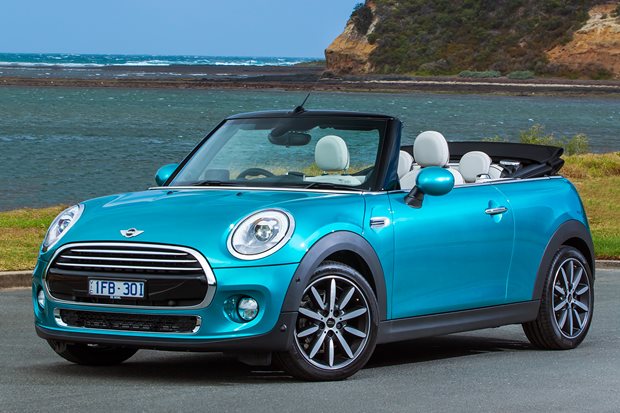 A selection of fun facts about the stylish new open-top Mini Cooper Convertible. 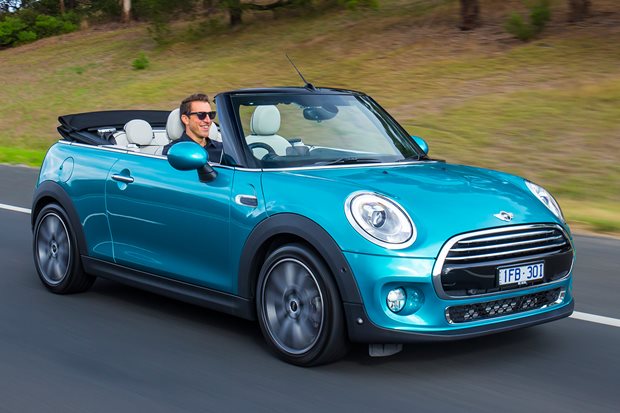 This is an all-new Mini Cooper Convertible. Its unmistakable looks show a distinct lineage to the original and, alongside the Fiat 500C, it’s a clear style icon.