One of the bugbears of the Peugeot 308 range is the lack of a standard reversing camera across the range.

The company has addressed this in part, by adding one to the second-tier Active variant, while leaving the feature out of the next level Allure and the entry-level Access.

The addition of now common equipment such as a reversing camera to one variant, while ignoring one higher up the pecking order is confusing, though Peugeot has signalled that more updates to its 308 range are in the works. 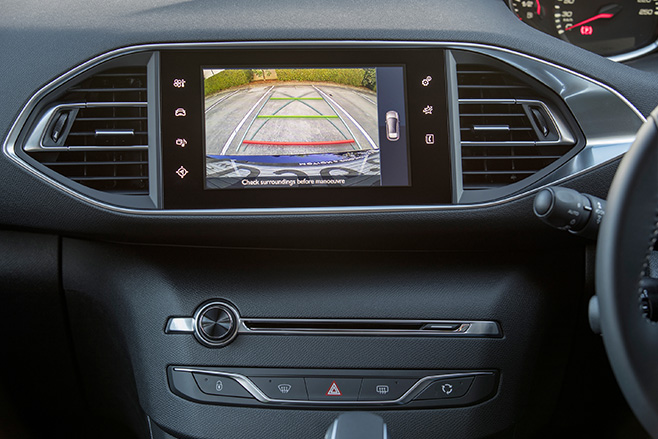 Peugeot’s MapCare program includes a complimentary yearly update to mapping data as part of scheduled warranty servicing and is valued at $450 over the three years.

Peugeot Australia general manager Kai Bruesewitz said the addition of reverse camera and satnav to the 308 Active is in response to customer demands.

“Demand for safety and on-board services such as satellite navigation has grown significantly over the past year and this is the first step in us responding to these demands,” said Bruesewitz.

“Our Active hatches attract younger buyers, so it was logical for us to enhance the vehicle with key safety and navigational aids – it also signals greater changes in store for the 308 range in the near future.”

The updated 308 Active is now available at car dealerships. 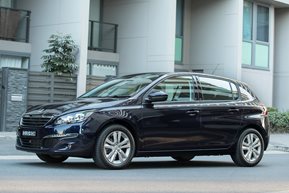