How to use satellite navigation

They’re a wonderful innovation, but as technologically advanced as Sat-Nav is, sometimes, there’s no substitute for ‘local’ knowledge, says Stephen Corby.

There are many things you can now trust a computer to do for you: take a photo that’s perfectly in focus; find you a hotel room; calculate and identify your perfect life partner. But getting you to your next destination as quickly as possible is not necessarily one of them.

Sure, satellite navigation is a hugely impressive technological achievement, combining vast amounts of mapping data with Global Positioning Satellite information and crunching the two together at high speed – with live traffic information thrown on top – to get you from A to B without ever having to unfold an old-style paper map again. It has probably also saved more marriages than counselling, jewellery and flowers combined because in the old days, fighting over directions was a sure way of setting course for divorce.

The fact is, though, as anyone who’s ever caught an Uber to their own suburb will tell you, satnav is no replacement for local knowledge. You know the best, and fastest, way to get somewhere while computer systems can only work out the most obvious way.

We drive a lot of these software systems, and all of them are different. Some are highly intelligent and effective. But they’re not created equal, and some of them are so bad it’s easy to dub the soothing female voice they use ‘Mis’ Navigation.

The trick, then, particularly if you’re using the satnav within your own city, perhaps to find an address in a suburb you don’t visit often, is to set the destination before you set off, but don’t press “Start” until you’ve gotten yourself close, using that hard-won local knowledge in your brain.

And never, of course, try to set a destination while you’re on the move. Some systems won’t even let you do this, which is annoying if you’ve got a passenger and you want them to do it (the advent of passenger-focused touch screens, just introduced on the Ferrari Lusso, will make this easier), but the fact is that taking your eyes off the road long enough to punch in an address is more than long enough to have an accident.

If you’re in a totally foreign city or country you’ll have to lean on the system harder, certainly, but you can still plan the fastest way before you get in the car by using Google Maps and the internet, and then making sure that you agree with the car’s satnav before it takes you astray on some obvious, possibly toll-filled path.

You might not be smarter than a computer but that doesn’t mean you shouldn’t trust yourself to do a better job – at least some of the time – than satellite navigation. 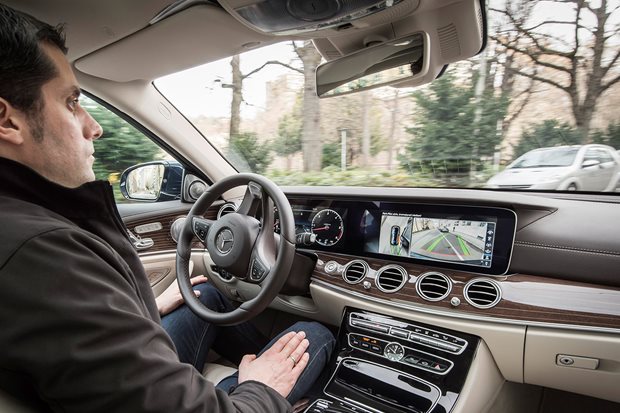 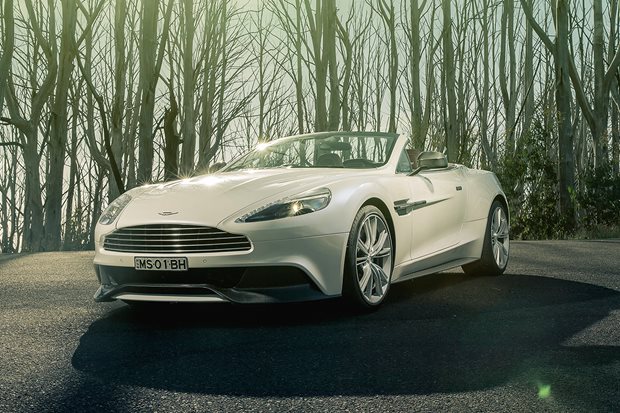 Fancy playing the classic car market? Here are twelve cars that are worth a look right now