Renault has refreshed the angriest version of its baby hot hatch, the Clio RS Trophy, adding signature LED lighting and announcing drive away pricing of $42,990.

The Trophy is the faster, louder, and angrier version of the standard RS, packing 162kW and 260Nm. Torque raises by another 20Nm through a ‘Torque Boost’ feature in fourth and fifth gear.

For 2018 it has received the same updates as the RS and RS Cup, highlighted by chequered flag LED lighting features originally seen on the RS16 concept car. 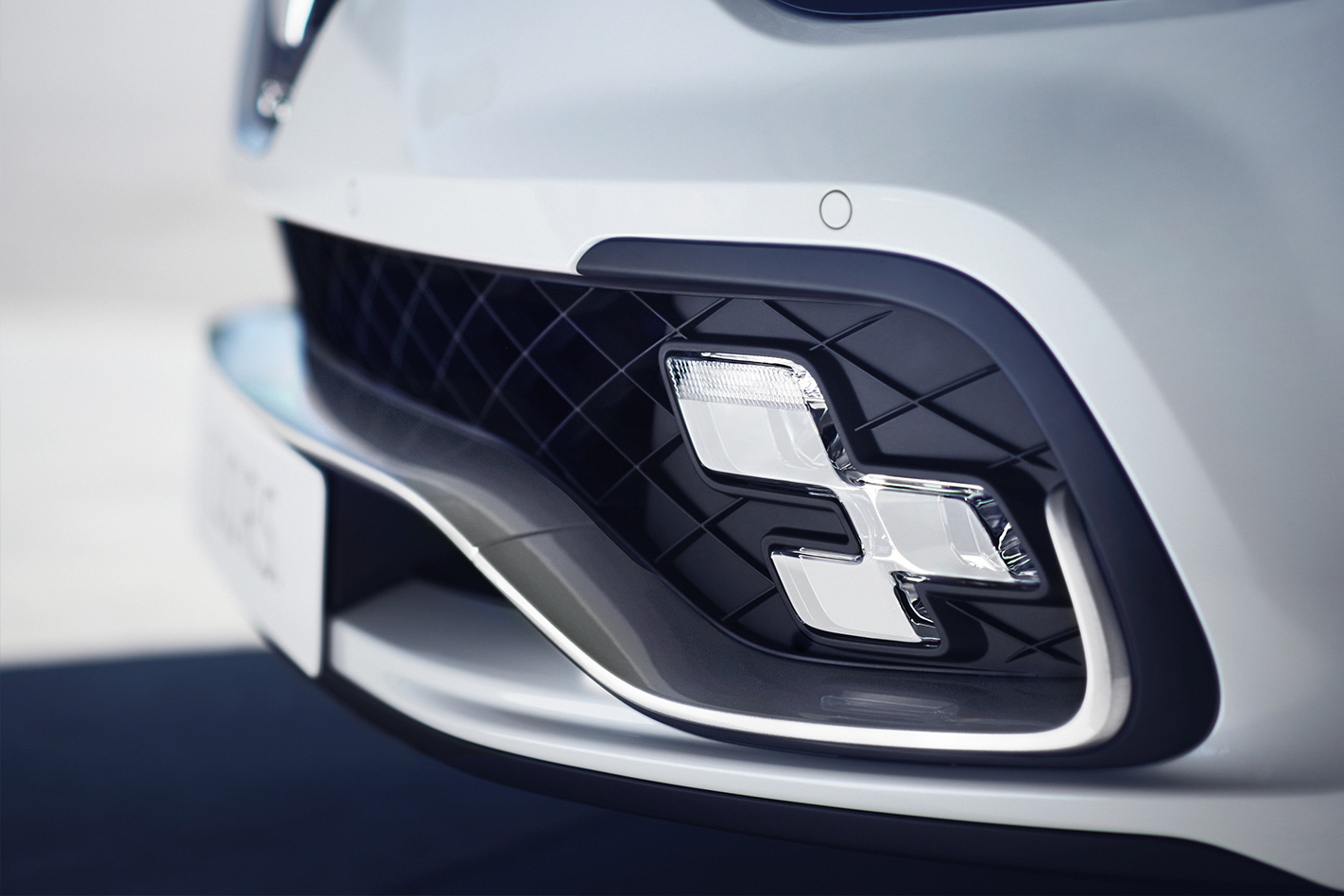 Ear-pleasing features fitted as standard include a Bose sound system and titanium Akrapovic exhaust, which you’ll be able to hear scream up to a rev limit of 6800rpm.

Turbo boost pressure has been given a … boost … over the standard RS from 14psi to 15psi. Zero to 100km/h acceleration improves by a tenth, dropping to 6.6sec thanks to a launch control function.

All power is sent to the front wheels via a six-speed dual-clutch automatic, with three different driving modes providing unique engine mapping. 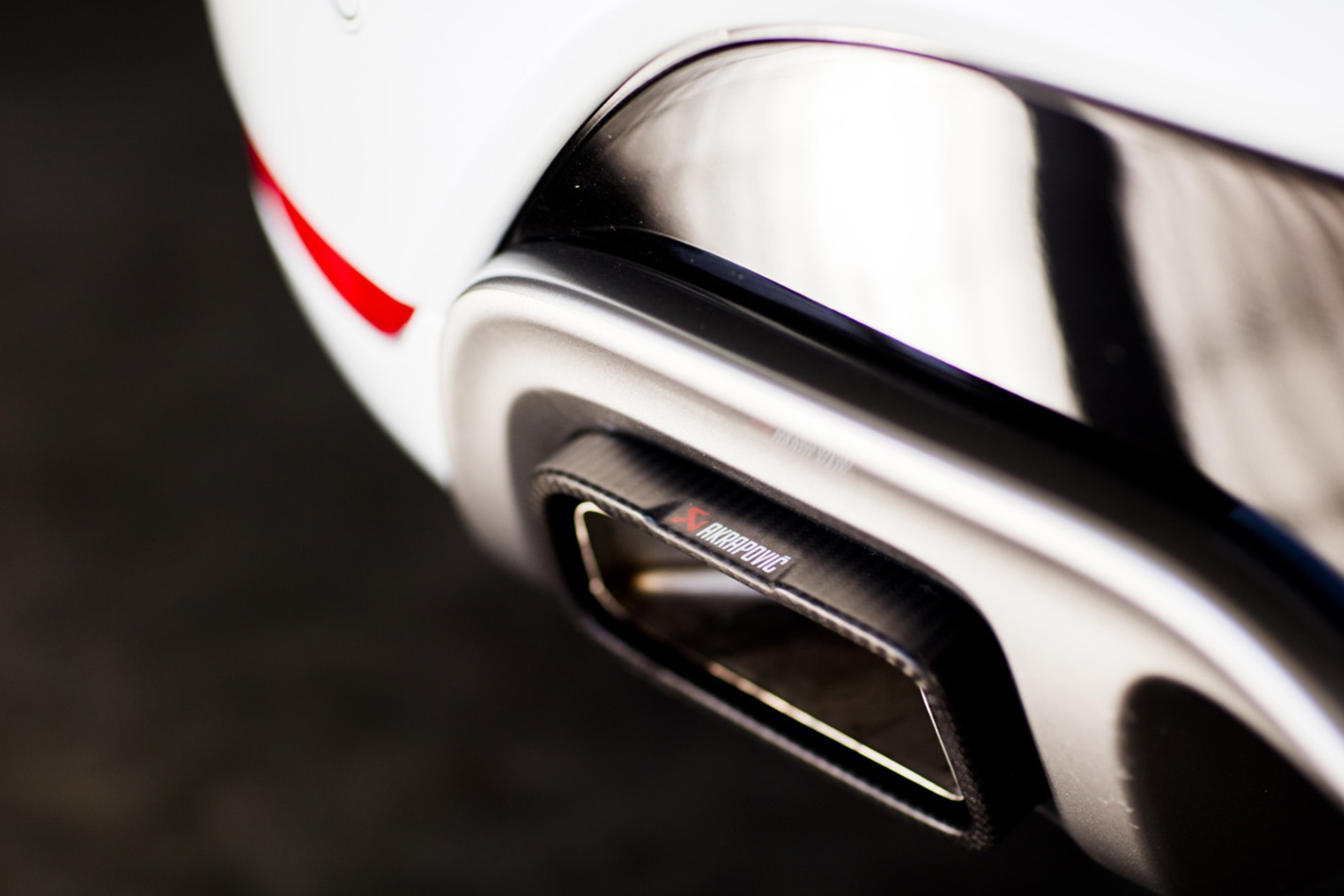 The Trophy’s big point of difference to other Clio RS models is its chassis tune. Its suspension is lower (-20mm at the front and -10mm at the rear) and stiffer, and its steering rack 10% faster. It is a more focused machine with more immediate response, including shift paddles with 30 percent shorter travel for a snappier feel.

Inside, the cabin has black leather sports seats with red stitching, which are heated and cooled up front. There’s also a Bose sound system so you can pump your favourite tunes while having a back road blast. 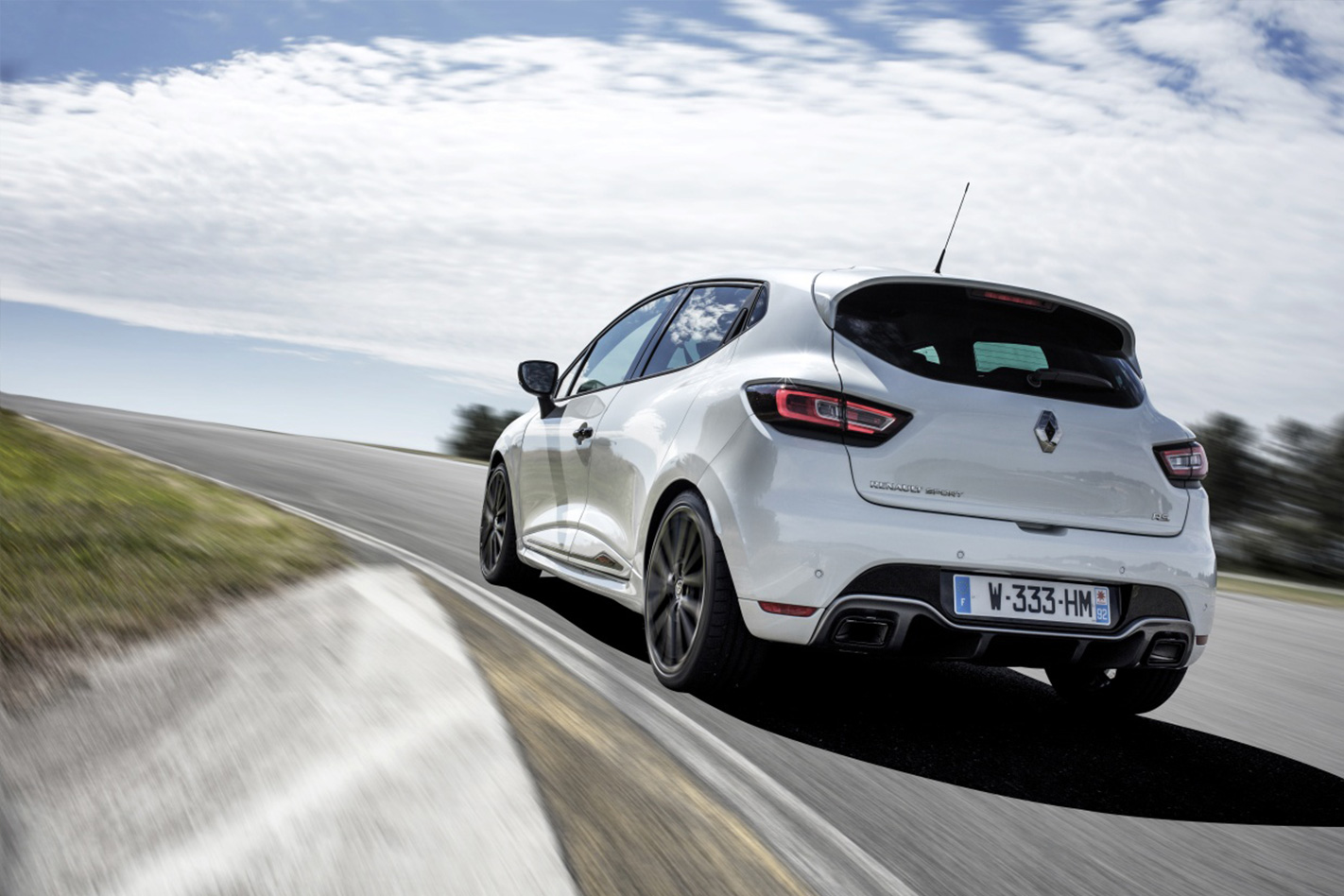 “With its lowered stance and more powerful engine, the Clio Renault Sport Trophy is a track-day champion you can use in the daily rat-race,” Elena Woods of Renault Australia said.

“The Trophy is the pinnacle of performance for Renault Sport in the ultra-competitive high-performance end of the light car segment, and Renault has always acquitted itself with honour here. The new Trophy will continue to be the torch-bearer for high excitement in a compact package.

“Our engineering changes and improvements run through the entire engine package, including an entirely revised Akrapovic exhaust system that is bolted to a new exhaust manifold. The exhaust note has been tuned to match that of the Megane Renault Sport Trophy-R.”