After introducing a two-year warranty extension for the Koleos mid-size SUV family late last year, Renault Australia has announced that seven-year coverage is now available once more for the MY20 Koleos range – but only for the month of April.

The value proposition has been sweetened even further by the introduction of driveaway pricing too, with every variant in the four-strong Renault Koleos range now boasting a national driveaway price that essentially gives buyers all on-road costs for free. 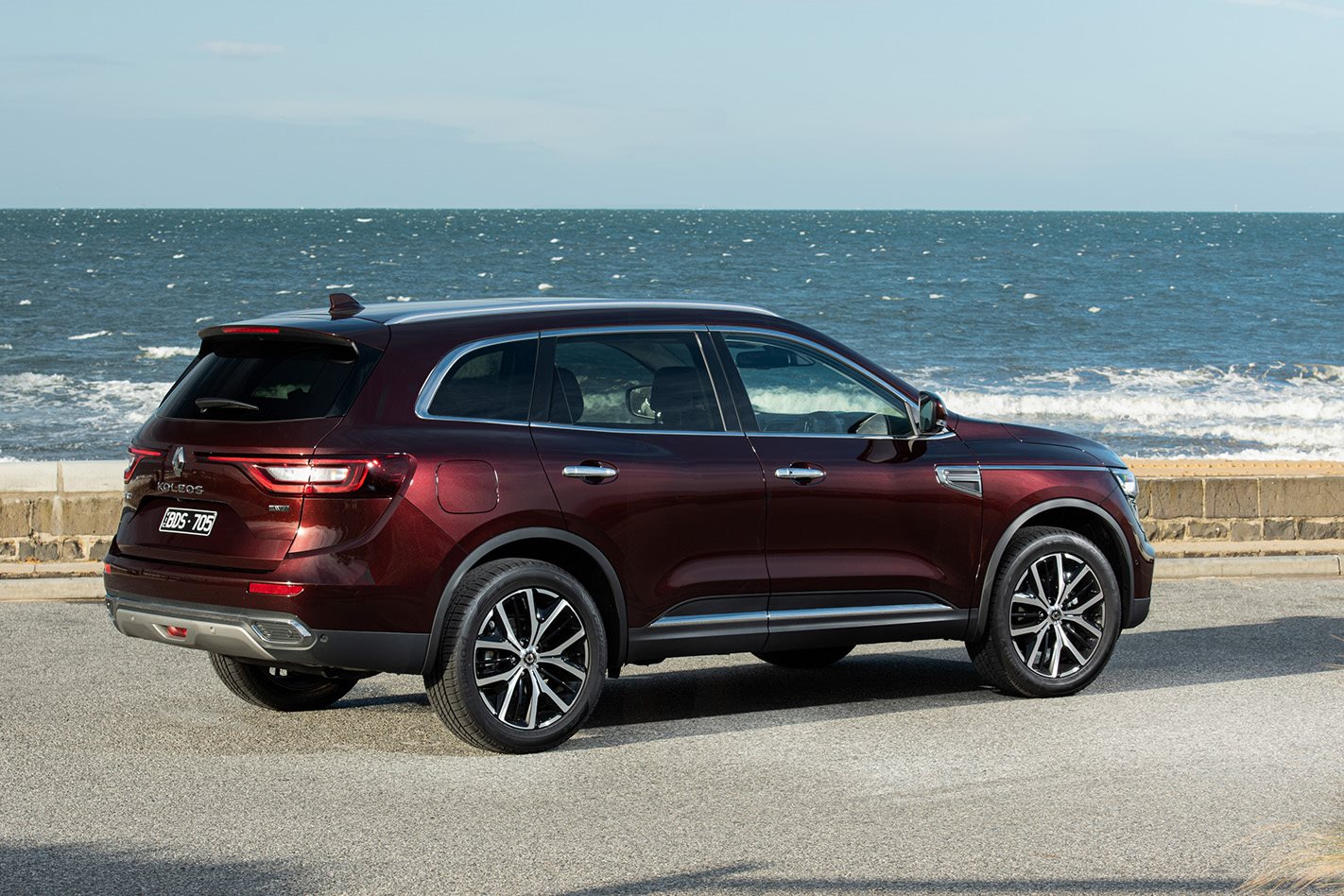 Starting at $31,990 and topping off at $45,490, the new driveaway prices are largely identical to the Koleos' old retail stickers, with the exception of the entry-level Koleos Life being $500 cheaper.

READ MORE: Here are the full prices and features of the 2020 Renault Koleos

The bulked-up warranty has no kilometre limitation, however commercial users are restricted to 200,000km of coverage – still generous terms nonetheless. It’s accompanied by five years of complimentary roadside assistance as well as five years of capped-price servicing.

The Koleos’ 12month/30,000km servicing intervals carry over unchanged. As do the specifications and features of each variant – the range still comprises of three grades and a single engine, with the diesel engine that was dropped at the start of this year unlikely to ever make a return. 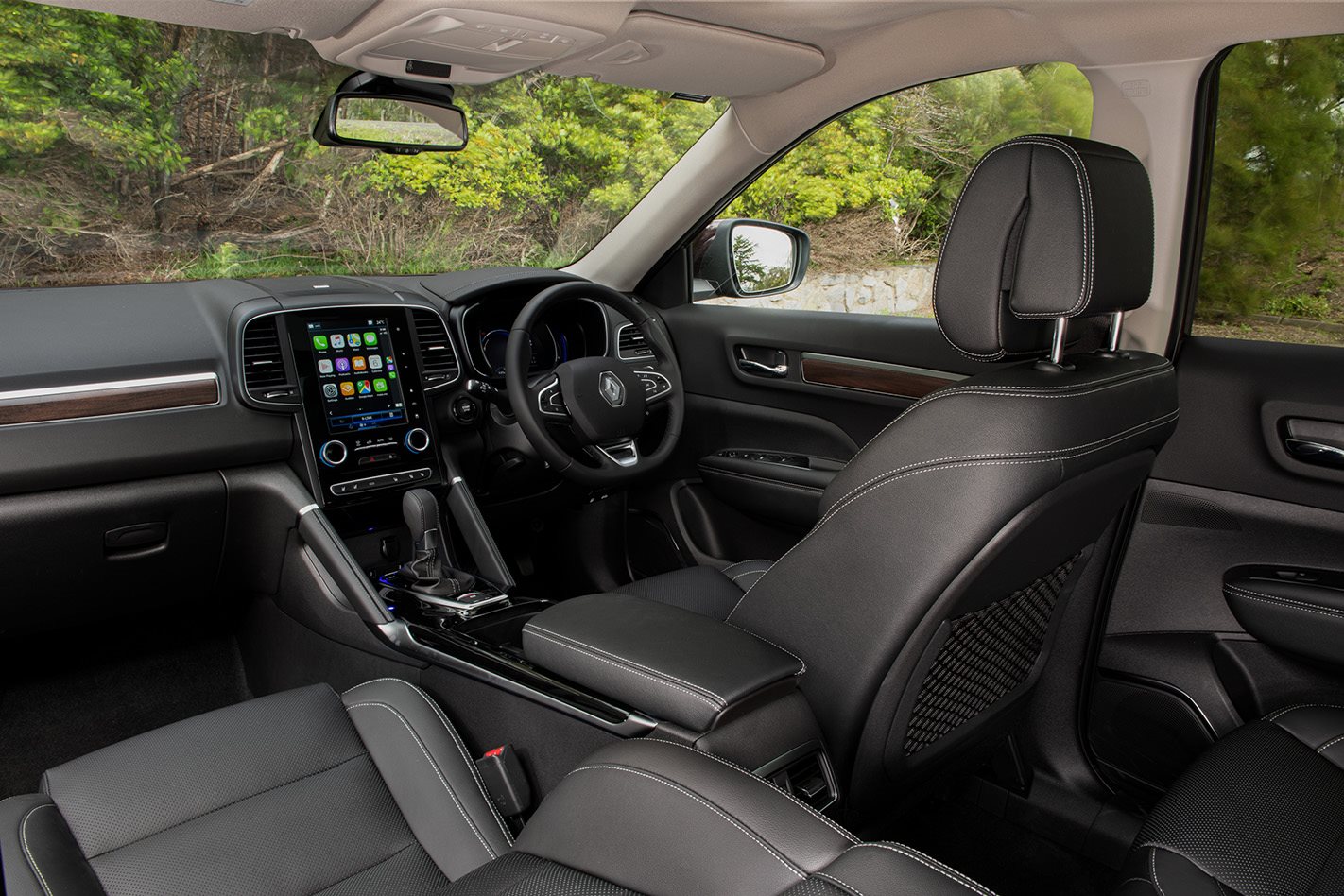 That leaves the Koleos Life as the base model with a 2.5-litre petrol engine driving the front wheels through an automatic transmission, followed by the mid-range Koleos Zen with the same driveline and the range-topping Koleos Intens with a choice of front-drive or all-wheel drive.

You’ll need to move quickly, however. The warranty and driveaway pricing incentives are only set to apply for cars sold in April, and it’s only for the Koleos variants mentioned. Renault Australia is keeping a keen eye on how the market responds, however, so a wider – and more permanent – application of those after-sales improvements may yet roll out across the rest of the Renault showroom.