Suzuki Australia has locked in its new turbo compact for a local debut in the first quarter of 2018.

Fans of affordable performance cars take note: Suzuki’s pint-sized Swift Sport hot hatch is locked in for a local debut in the first quarter of 2018.

Making its first public showing at last month’s Frankfurt Motor Show, the 2018 Swift Sport promises to blend the fun-to-drive character of the outgoing model with a more potent powertrain, with the Swift Sport nameplate transitioning to turbo power for the first time.

Motivated by a 1.4-litre turbocharged inline four borrowed from the Vitara and boosted to outputs of 103kW and 230Nm, the new Swift Sport boasts a 3kW improvement in peak power and a massive 70Nm increase in maximum torque. 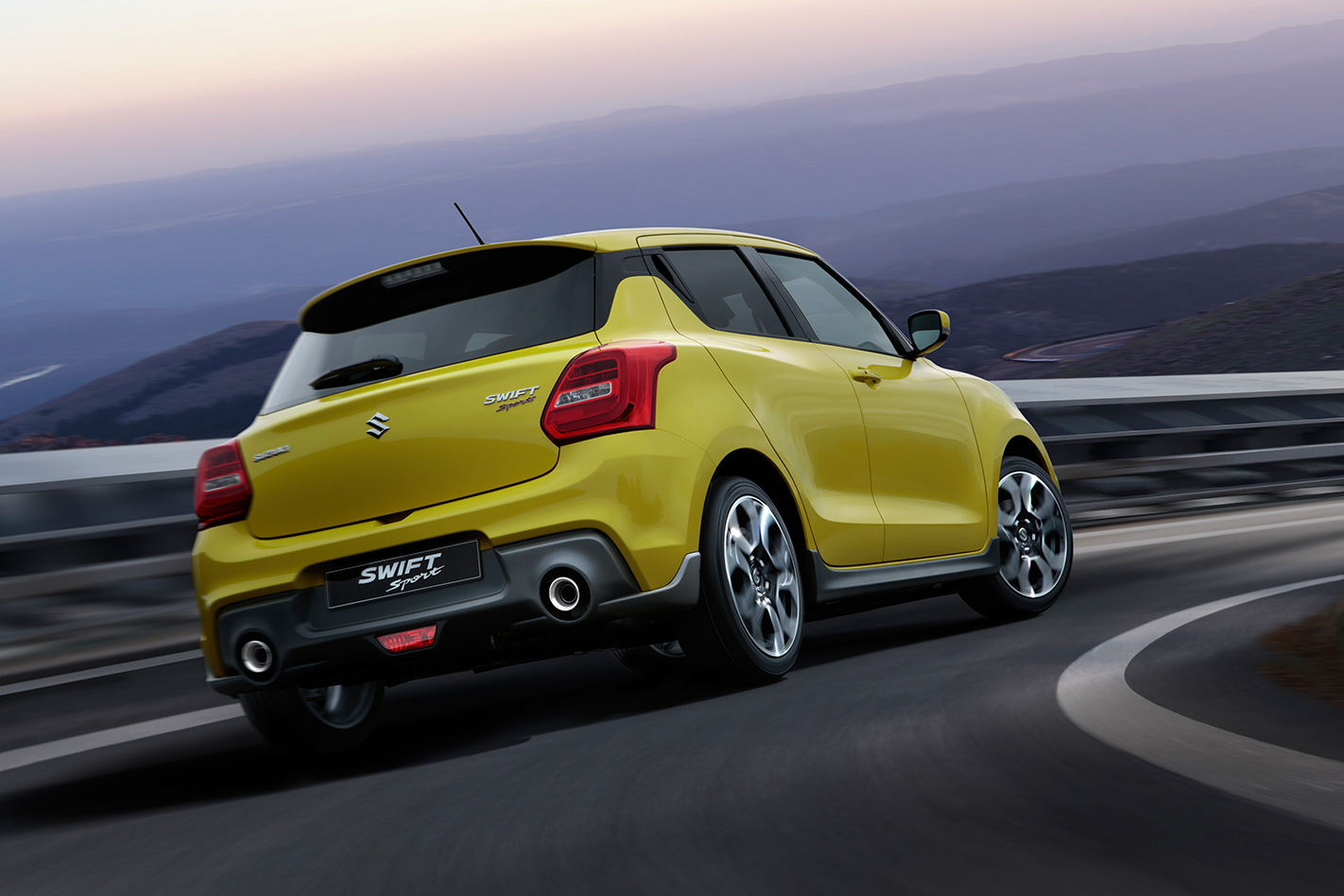 The power increase may be modest, but the sizable torque increase is the real headline. Coupled with the Swift Sport’s featherweight 970kg frame (90kg lighter than its predecessor), performance should be, well, swift.

Besides being lighter than its predecessor, the new Swift Sport’s completely revised chassis also boasts greater torsional rigidity to improve handling performance, while suspension hardware has been engineered to increase stability without utilising rock-hard springrates.

Relative to the outgoing car, the 2018 Swift Sport measures 20mm longer in its wheelbase, 15mm lower in overall height and 40mm more width between the left and right wheels – dimensions which all increase its road contact “footprint” and lower its centre of gravity. 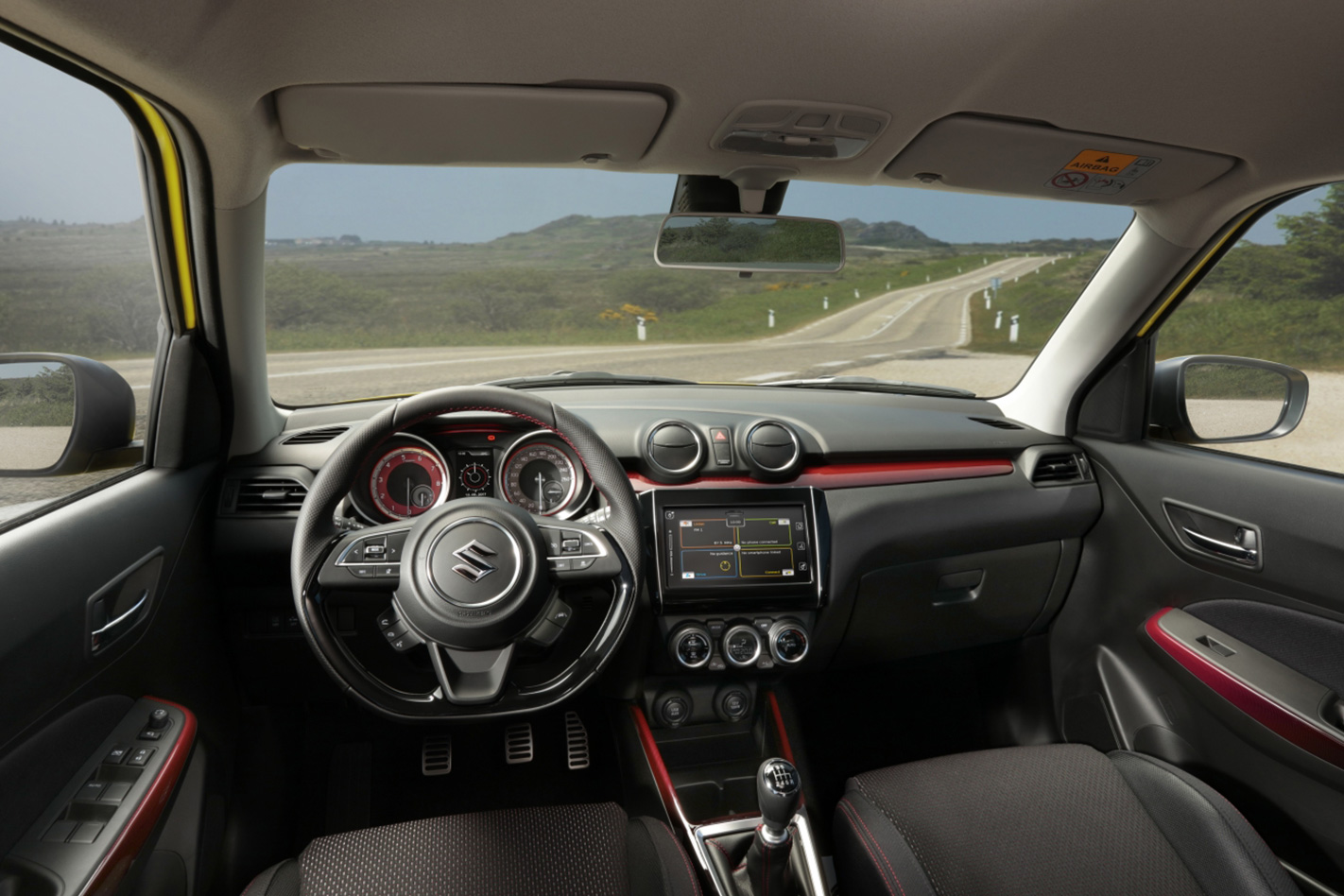 As with the previous model, the new Swift Sport will be available with both six-speed manual and automatic transmissions. Those opting for the auto will no longer have to put up with the last Swift Sport’s snoozy CVT gearbox either – for the all-new 2018 model, the auto option brings a more enjoyable six-speed transmission.

Precise specifications have yet to be announced, but Suzuki Australia promises it will arrive with a “long list of advanced tech and safety”. Full pricing and local specs will be announced closer to the 2018 Suzuki  Swift Sport’s arrival early next year.