Suzuki has extended the touring range of its Vitara small SUV, introducing a diesel version that could take you well over 800km between fuel stops.

With real-world fuel consumption in highway driving commonly approaching combined-cycle test figures – and diesels notoriously efficient in steady cruising – it’s plausible some owners could exceed 800km easily on the Vitara’s 47-litre tank once out of town. 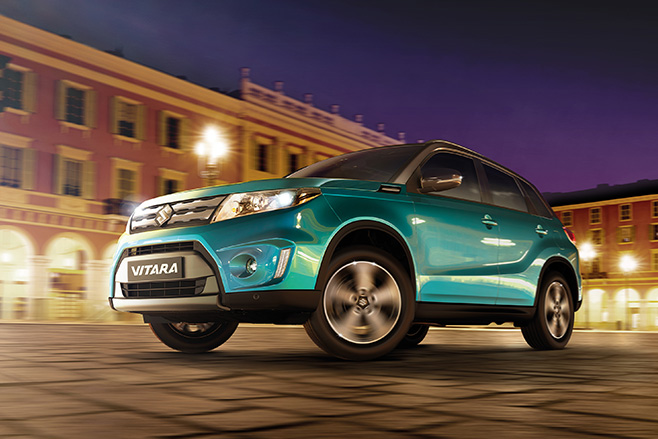 The RT-X Diesel will be the most expensive Vitara, going on sale at $35,990 plus on-road costs.

It will come with all-wheel drive and the only gearbox offered will be a computer-controlled, dual-clutch, six-speed automatic, which maximises fuel efficiency in highway use.

In contrast, petrol-engined Vitaras use conventional six-speed autos which are less efficient but tend to feel smoother in stop-start driving. 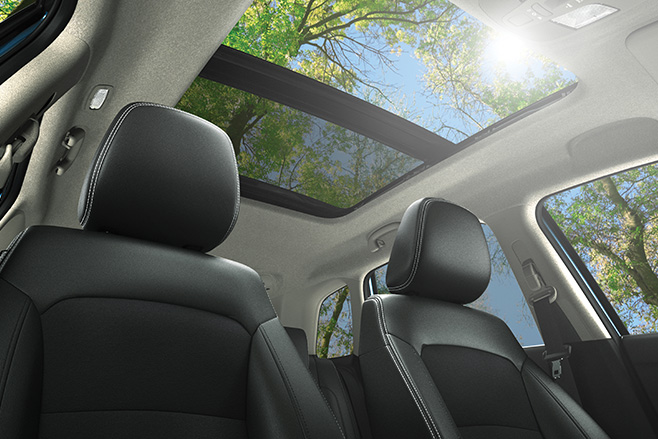 The RT-X diesel uses a variable-geometry turbocharger to deliver power and torque figures of 88kW and 320Nm.

The high torque figure suggests it will feel at least as responsive in normal driving as the turbo-petrol Vitara S Turbo ($32,990 in all-wheel-drive form, and $28,990 in front-drive only), and much stronger than the non-turbo front-drive Vitara RT-S ($23,990 in auto form, or $21,990 with a manual gearbox). 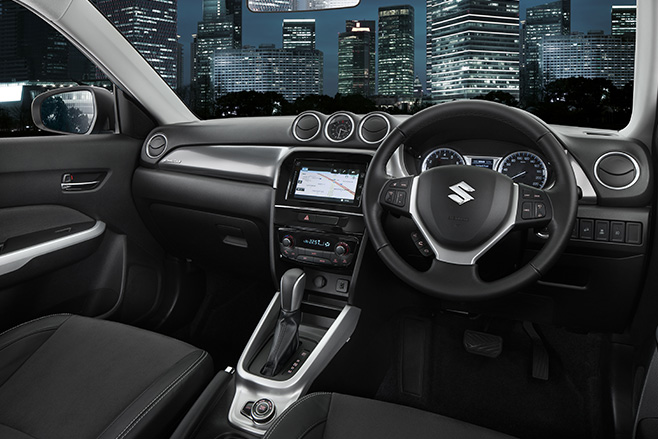 In keeping with its touring orientation, the RT-X diesel will become the only Vitara with a standard sunroof, Suzuki having dropped the similarly equipped petrol Vitara RT-X.

Multimedia features will include support for Apple CarPlay, which allows the Vitara to display apps from compatible iPhones on its 7.0-inch central touchscreen.

Click here to read the full review on the Suzuki Vitara.