While venerable workhorses such as the Land Rover Defender and Nissan’s Y71 Patrol have been put out to pasture in the wake of increasing safety standards, Toyota’s equally revered LandCruiser 70 Series is powering on in Australia thanks to the demands of the local mining industry.

In the class of if-it-ain’t-broke… four-wheel drives, the functional design of some models has remained largely unchanged for generations, but encroaching safety and emissions regulations have spelled the end for a number of examples that were still selling well on their go-anywhere virtues.

Not so for the LandCruiser 70 Series however, with Toyota LandCruiser chief engineer Sadayoshi Koyari confirming the iconic and highly capable vehicle is safe in the Australian market.

“The basic idea of the 70 Series is to let it be as it is and not add too many changes, however, sometimes we are more or less forced to change,” he said.

“One example is the mining companies in Australia needed a certain change and the decision was either to get out of the Australian market or change the 70 Series.”

In addition to a significant agricultural, commercial and recreational audience, the tough 70 Series has gained a strong following from the major mining conglomerates in Australia, and the sales volume represented by mining was enough to justify the changes, said Koyari. 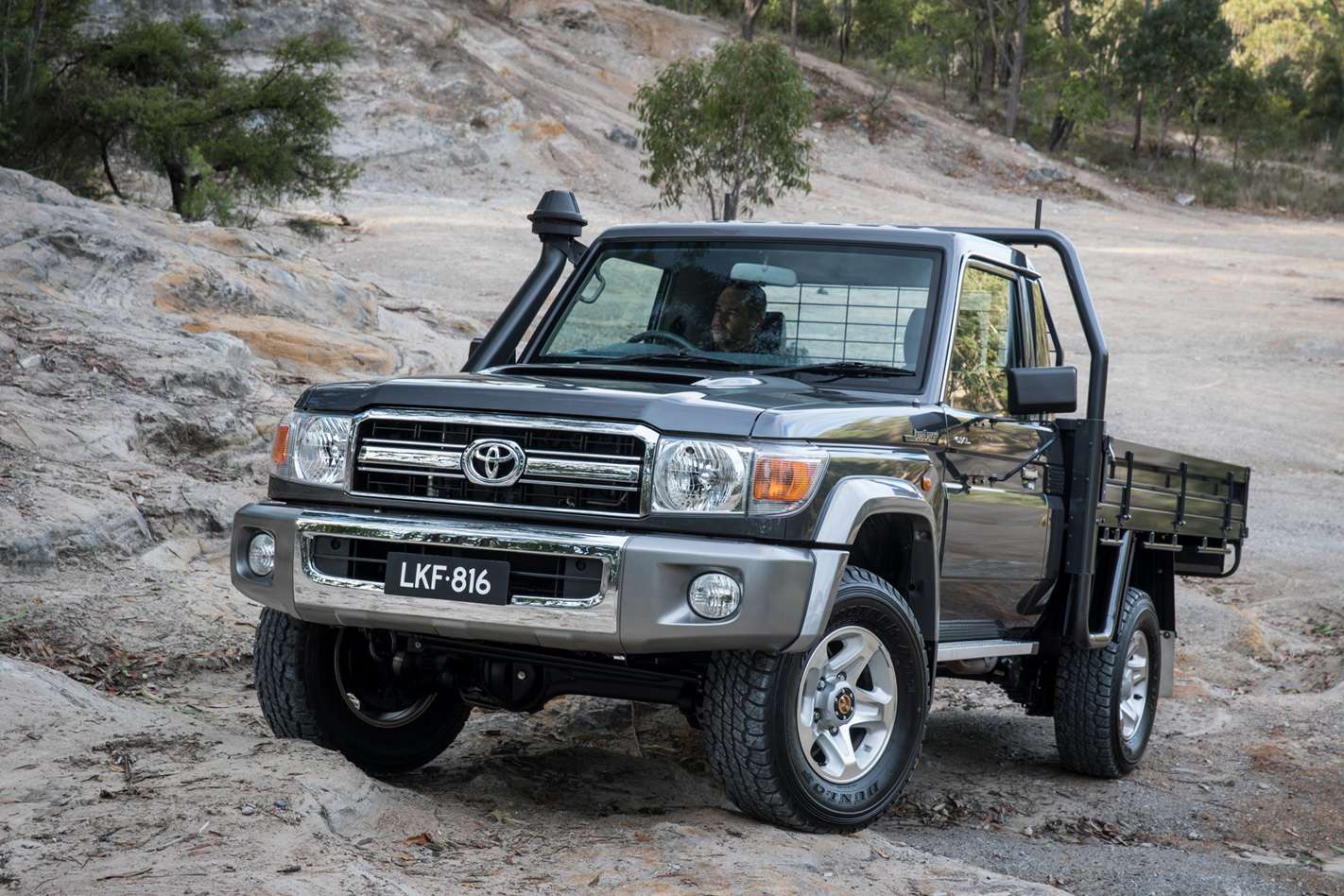 “We decided to change because the people wanted to have the 70s and we wanted to stay in Australia so we implemented some changes so that it fitted the new regulations. We still have one unique model for Australia.”

The modifications included structural changes to the frame as well as the addition of airbags, seatbelt pre-tensioners and a new bonnet and seat design.

As well as securing contracts with the mining companies, the upgrade also earned the single cab chassis variant a five-star ANCAP rating.

Koyari confirmed that the recent changes are enough to safeguard the model in Australia for the foreseeable future with no other significant upgrades pending.

“This is only one example but we are not considering major changes to the 70 Series,” he said.

Despite clinging to a design that has not significantly evolved since its 1984 introduction, the LandCruiser 70 Series continues to attract a strong following in Australia, with 5607 registered this year to the end of August. 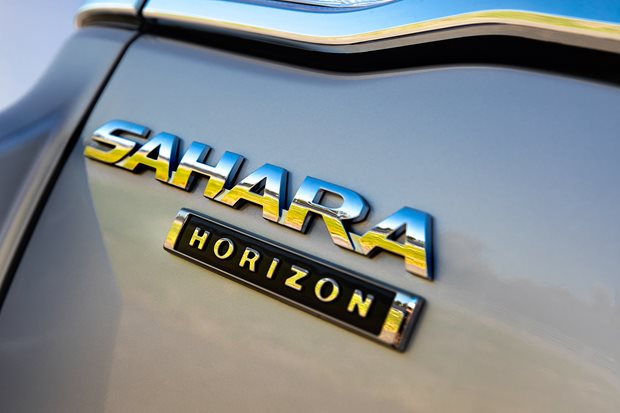 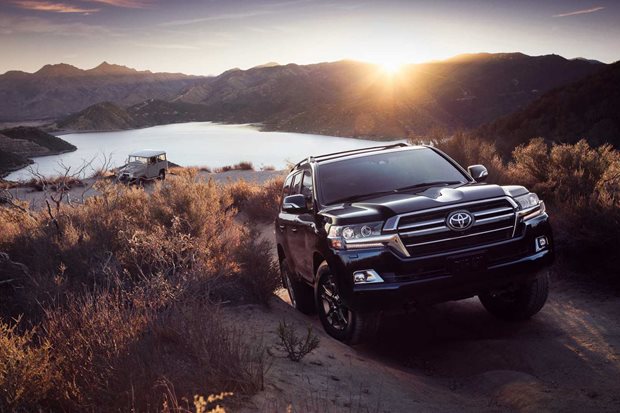