An autonomous, 3D-printed concept car that actually drives? You’ve got our attention.

A collaborative effort with global technology company, NXP Semiconductors, the concept was unveiled at NXP’s FTF Tech Forum in Austin, Texas, as an example of “advancing next-gen car technology,” and is purportedly the first road-ready 3D printed car. Developed in 2014, the futuristic concept has already hit the road for test drives.

The Strati includes NXP technologies like its BlueBox platform, an advanced driver assistance and self-driving processor that uses sensors and cameras on the vehicle to analyse its surroundings. According to Local Motors, these technologies can see “various risks before they are visible to the human eye.” 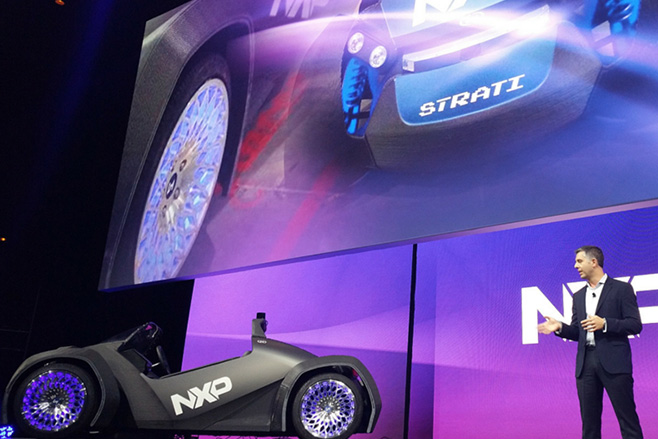 This isn’t the first time we’ve seen these technologies and autonomous cars are already taking to the roads. Tesla, Volvo, BMW and Mercedes-Benz are introducing the hands-free approach, which will become more common in coming years. 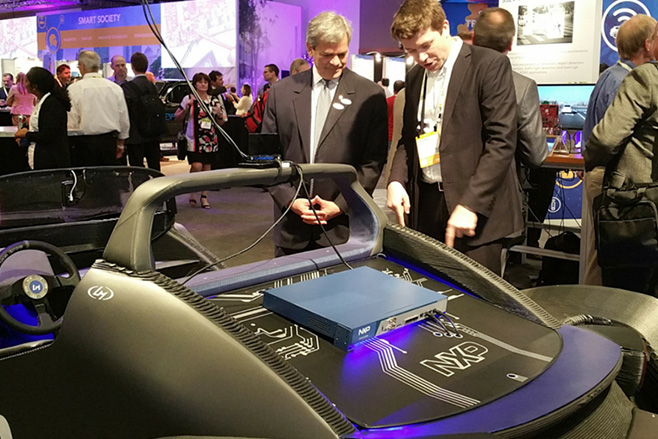 However, automotive 3D printing is less conventional. It exists now, but in the shadows, waiting for its moment in the sun.

At this year’s Geneva Motor Show, EDAG released a lightweight, autonomous 3D-printed car called Soulmate, which followed on from its 2015 Light Cocoon.

Manufacturers are already using 3D printing technologies to offer clients customisable options, such as Toyota’s i-Road, or have released information on future model plans, like Ford has with its F150-Raptor.

The unique Strati will be displayed at several shows throughout the year and kept on display at the Local Motors headquarters so the team can continue its development. 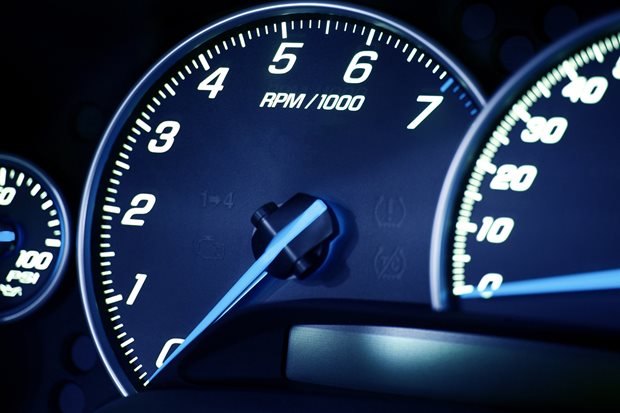 Ever wondered what that big gauge next to your speedo really does? It’s called a tachometer, and you probably ignore it, but it monitors your car’s engine speed. This is how it...