New Volvo XC90 shows how car makers will use ‘The Cloud’ to save lives.

How will the next generation of cars prevent human error? By eliminating human input – and it’s already happening. Cars can already accelerate, steer and slam the brakes on for you. They can also reverse-park themselves, keep a distance at speed using radar cruise control, peer around corners and inform you of something in your blind spot.

Yet we still have accidents.

Volvo wants more, and its next-generation XC90 – due in Australia next year – introduces a vital step towards autonomous driving in the form of cloud-based car-to-car communication. Volvo says the XC90 will be the safest car in the world and the first of its new-generation SPA (Scalable Platform Architecture) models that will be primed for ‘Autopilot’, Volvo’s term for autonomous driving. 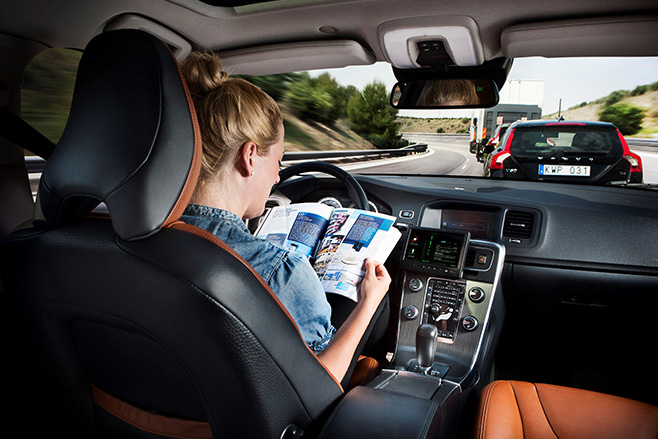 Volvo president and CEO Hakan Samuelsson told Wheels that Autopilot “will be very safe”, and vital for the future. “That’s the next step,” he said. “You have cruise control, adaptive cruise control, and then you add the steering, the centre lane hold and you follow the car behind and let the steering wheel go. That will be part of the new generation of cars. It will be very important.”

Australasian NCAP head Nick Clarke applauds this car-to-car communication technology: “Vehicle-to-vehicle communications will become important, so instead of one car scanning the road ahead … it might actually scan ahead and communicate with a car travelling at right-angles or some other direction that’s on an intersection – on a collision path. If the cars can communicate, then the right messages can get to the driver to say, ‘We need to slow down before this corner’, and prevent an accident.” 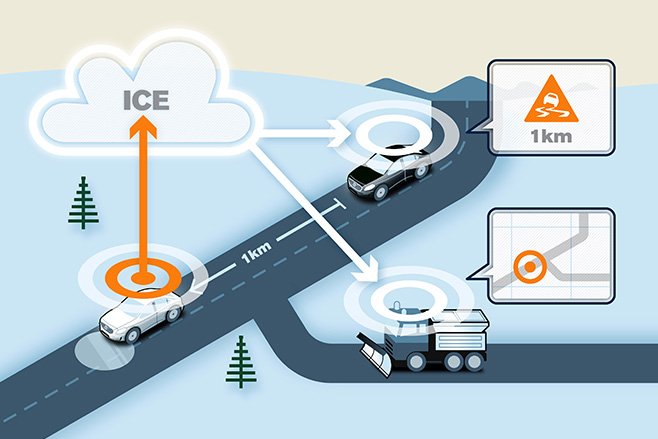 Samuelsson says Autopilot is needed for Volvo to reach its goal of zero deaths in its cars by 2020: “There is a lot of distraction going on and it’s getting worse and worse. The more smartphones people have, and you say ‘no texting, it’s the law’, but people will text anyhow. This is extremely dangerous. Autonomous driving is a way of eliminating that risk.

“You’re closer to just saying to the car, ‘Drive me home’.”

THE ROAD TO THE AUTONOMOUS CAR

This article was originally published in Wheels September 2014.