The Volvo V90 Cross Country has been unveiled in Sweden overnight, providing the full range of images of the Swedish brand’s Volvo XC70 replacement that’s due in 2017.

Volvo has released few details yet of the fourth and final model in the company’s 90-series line-up, which includes the Volvo XC90 seven-seater SUV, S90 sedan and the twin V90 wagon on which the new CC is based. 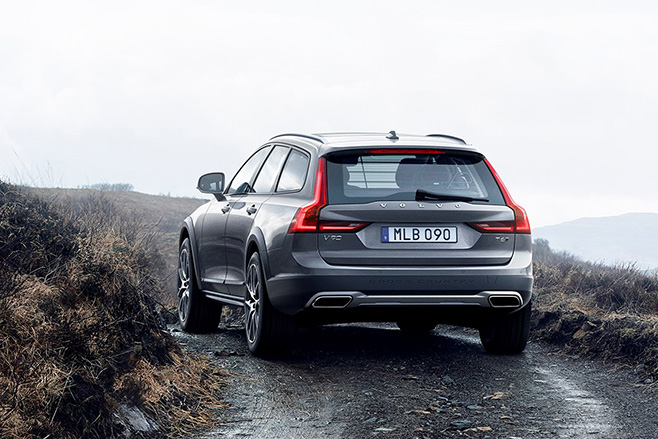 The higher-riding V90 gets the typical Cross Country treatment including black plastic protective trim for areas such as the wheel-arches, skid plates and side scuff plates. There’s an extra 65mm of ground clearance over the regular wagon, according to Britain’s Autocar.

It also reports that the all-wheel-drive Cross Country will feature four switchable driving modes, comprising Rough Road, Comfort, Eco and Dynamic, and rear air suspension will be optional as it is on the XC90.

A range of bigger wheels can also be expected based on Volvo’s approach to its other jacked-up models, which include the Volvo V40 Cross Country and V60 Cross Country. 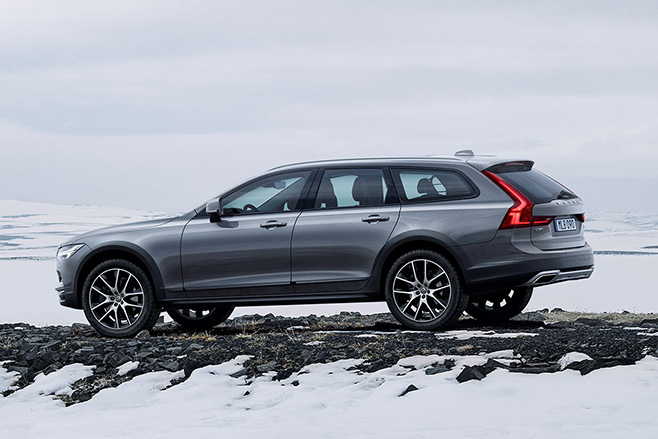 Four-cylinder engines from the rest of the 90-series line-up will be available for Volvo Cars Australia to select from. Meaning D4 and D5 turbo diesels and T5 and T6 turbo petrols. Volvo’s T8 petrol-electric hybrid is also likely to be available.

The V90 Cross Country completes Volvo’s move away from XC badges for its high-riding wagons, instead using the letters exclusively for its SUV range.

The more rugged V90 will be a crucial model for Volvo in the North American market, where the XC70 – or V70 XC as it has also been known – has been popular since its debut 20 years ago.

Volvo’s regular V90 wagon doesn’t arrive in Australia until the first quarter of 2017, so expect its taller sibling some months after. 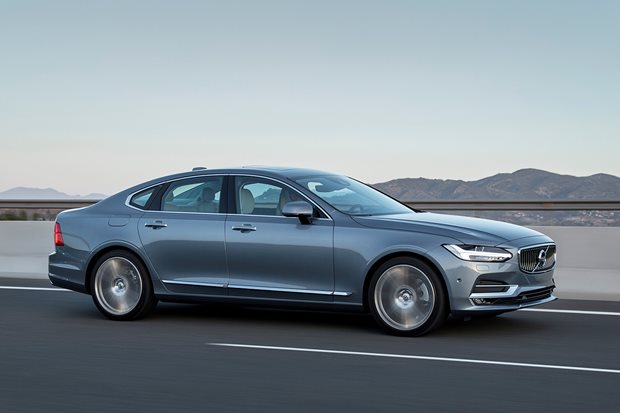 Volvo takes the gloves off in the battle of the luxury sedan market with its new S90 range. Sweden’s no longer neutral. 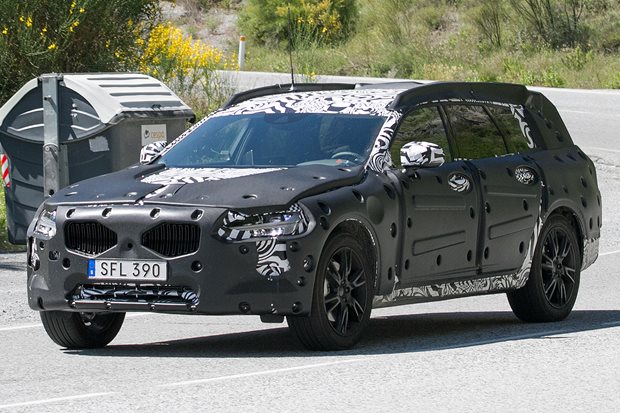 Move over Audi A6 Allroad! Volvo is storming back into crossover contention with the V90 Cross Country 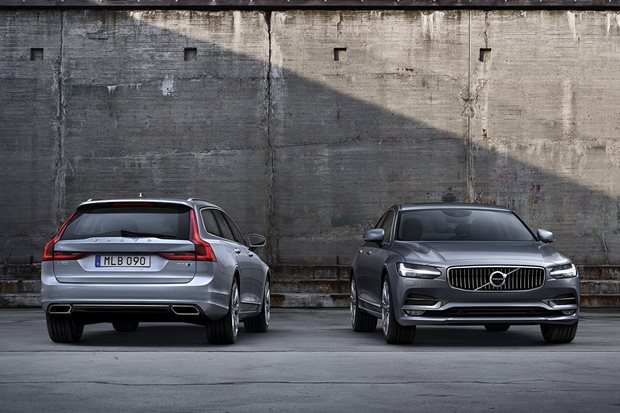 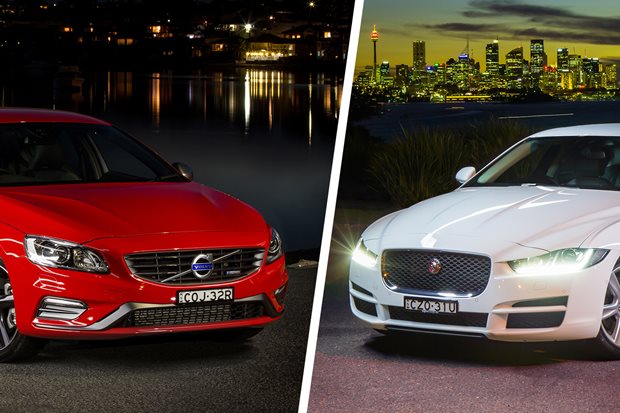