VOLKSWAGEN is bolstering its intent to offer a growing family of pure electric vehicles, with a workhorse electric van dubbed the ID Buzz Cargo concept set to debut at the IAA Commercial Vehicles show in Germany this week.

The ID Buzz Cargo, which follows on from the passenger-carrying ID Buzz Combi concept, is expected to joins Volkswagen’s family of pure-electric vehicles based on its Modular Electric Drive Kit (MEB) platform.

With a scalable battery that can propel the zero-emission van up to 550km, the Cargo has the longest range of anything yet revealed in Volkswagens emerging MEB range, but business owners can specify a smaller (and presumably more affordable) power pack if their typical delivery circuits are shorter. 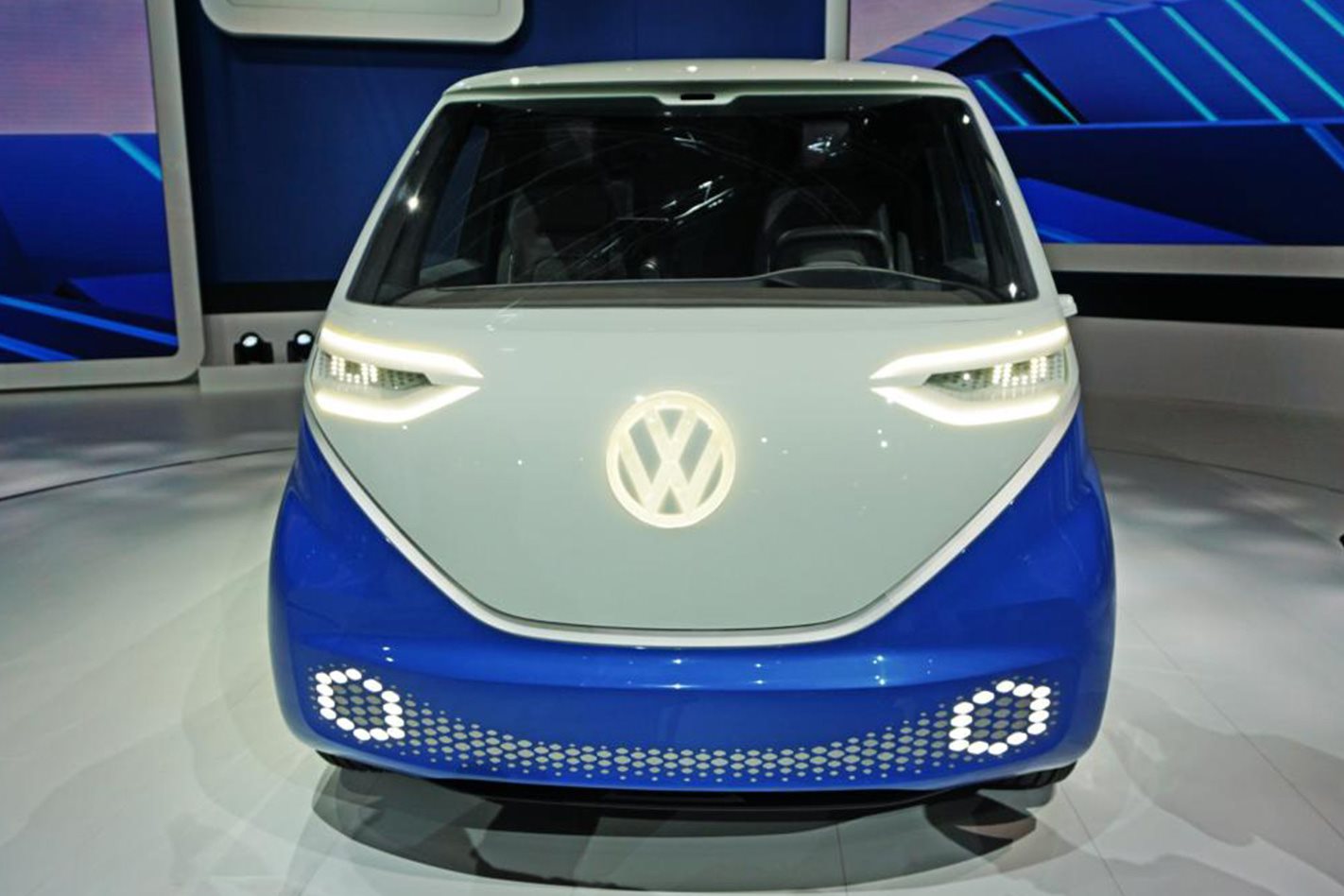 Unlike the microvan version however, which featured a large sunroof, the Cargo has a solar panel concealed in its roof which can add up to another 15km of range if parked all day in bright sunlight.

By removing the clever seating arrangement of the Combi homage, the ID Buzz Cargo has a load bay that can accommodate a payload up to 800kg, and boosts interior volume by extending the rear axle overhang by more than 100mm rearwards.

You would be forgiven for thinking VW’s charismatic tradie is yet another concept flight of fancy that is destined to remain in a fantasy realm, but the company has already confirmed it will deliver a production version of the ID Buzz in 2022, leaving the door open for an ID Buzz Cargo you can own.

Read next: Volkswagen to reveal production plans for ID Buzz at Pebble Beach

The likelihood of a Cargo in showrooms gains more momentum with a glance at the German car maker’s other electrified powertrain developments. The VW e-Crafter is already silently delivering loads in some parts of the world and the e-Golf offers something for small hatch customers who don’t want to rely on fossil fuels. And there will be others.

You need only look to the astonishing accomplishment of the ID R that smashed combustion power records at Pikes Peak earlier this year, for a glimpse at the technology’s performance potential.

Like the microbus, the Cargo version is also equipped with high-level autonomous technology, freeing the driver up to look after a business schedule and other duties, while the van takes care of driving. It remains to be seen whether that feature, however, will find its way to the showroom.