An in-car camera or dash cam can exonerate you if you’re in a car accident, but it can also document your vehicular indiscretions

If dashboard-mounted cameras had been around when I was a P-plater, my parents would have surely revoked my car privileges. For life. Hard evidence of schoolgirls piled up in the car, distracted, singing, hollering out the windows, and the odd bit of driving stupidity would have been used against me until the end of days. I would, of course, have presented my own arguments over the unfairness of it all, citing my parents’ spying dash cam as an invasion of privacy.

It’s definitely a lot harder to be a teenage driver – or indeed a driver of any age – in these camera-centric times. Dash cams are increasingly being employed to record the idiocy of other people on the road, as well as those behind the wheel. They’ve been used to prove who is at fault in an accident, as well as to monitor driving skills and standards by employers, fleets and parents. The flipside of such in-car surveillance is the risk of having the blame for an accident firmly planted at your feet; feeling like your privacy has been violated; becoming a laughing stock on YouTube; or all of the above. 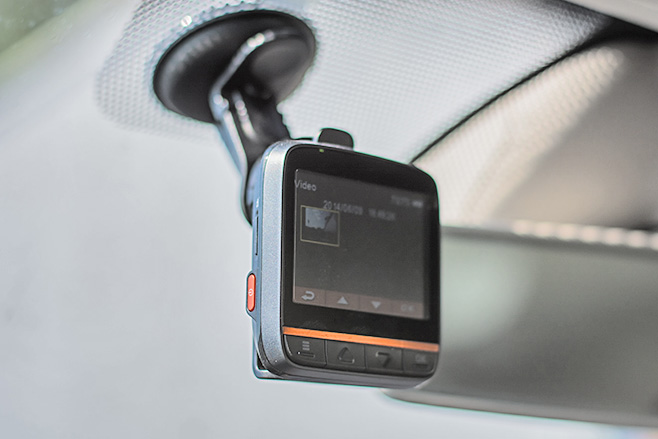 So, does the good outweigh the bad, and is it worthwhile to have a dash cam in your car?

Technology continues to get smaller, cheaper and better, and this is certainly the case with dash cams. They can be had for as little as $25 for stick-on cameras of dubious quality and effectiveness, right up to about $400 or more for the HD jobbies. The top-shelf versions have two cameras to record both inside and outside the car, wide-angle lenses, Wi-Fi and Bluetooth connectivity, and GPS tracking ability.

The more you spend, the better the picture, and the more likely the dash cam can be used as a virtual insurance policy. And like any form of insurance, you only need something to happen once to have it pay for itself. Say you are involved in a hit-and-run – the highest-quality dash camera will be able to grab that number plate nice and clear, absolving you of blame and possible financial loss. Even if it’s a minor bingle where the at-fault driver is in question, if the video proves you’re in the right, you can save yourself that nasty insurance excess and a strike against your name for making a claim. People have evaded more serious charges in court, thanks to dash cam footage being used to help clear them of responsibility in road incidents. 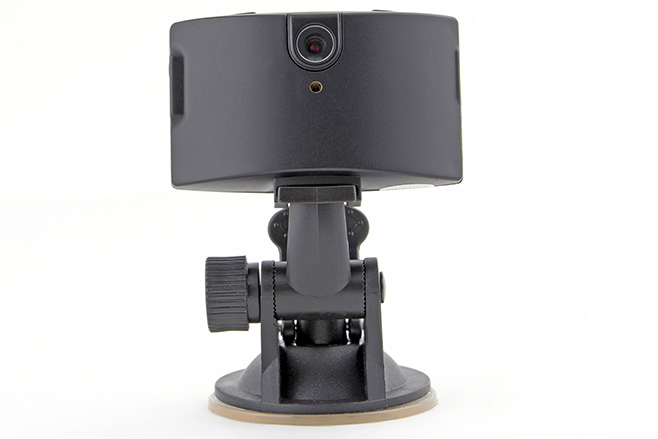 And a dash cam is easy to use. It’s typically a set-and-forget system that begins recording to an SD card when the car either fires up or starts moving, and stops once the ignition is switched off. You can then transfer the SD card footage to your computer (or YouTube); the more expensive ones have Bluetooth or Wi-Fi to transfer files without lifting more than a finger.

Here’s where things get a bit iffy – with these more expensive cameras, you can not only track a vehicle with GPS, but also live-stream the footage. All you need is a smartphone or computer and you can control the dash cam from anywhere. This is bad news for people joyriding in your car – your child and their mates on a night out, for example – and it also raises issues of privacy and trust.

Despite such ethical grey areas, the risk of incrimination, and the initial cost of purchasing a decent unit, dash cams are still a pretty good idea for all of the abovementioned reasons. Sure, I would have screamed blue murder had my parents employed such a device to spy on my driving escapades, but when I imagine my son in years to come on his provisional licence, it’s hard to deny the peace of mind that would come with being able to monitor his driving (and the behaviour of his mates) and make sure he is doing the right thing.