You might remember it as the Opel Astra GTC OPC, last seen here in mid-2013. But given Holden has picked the performance eyes out of the former Aussie Opel range, having an Opel Performance Centre (OPC) derivative as your hero Astra variant isn’t exactly on.

So a call to the UK has led to the addition of Vauxhall’s performance-focused VXR badge to the rear door of this 2.0-litre turbo screamer. It’s still made by Opel, and tuned by OPC boffins, but now it’s a Holden Astra VXR.

This is a genuine hot hatch, with no less than 400Nm punching through the front wheels, and more than 200kW ready to take over at the top end.

It’s also $3,000 cheaper than the version Opel had on its books before the brand’s sudden selection of reverse gear on the Australian market a couple of years ago. 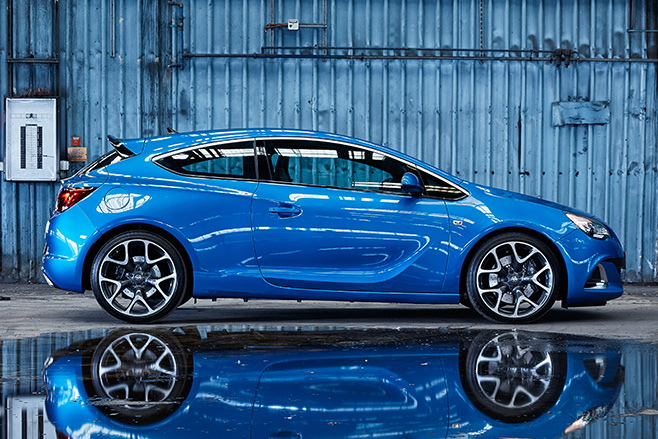 Relative to the Astra GTC it’s based on, the VXR is upgraded with not only the bigger, gruntier engine but a revised tune for the 'FlexRide' suspension, more direct steering, and beefy Brembo front brake calipers sitting behind 20-inch alloy rims, shod with top-shelf (245/35) Michelin Pilot Super Sport rubber.

Like the Astra GTC, the VXR is more or less a carbon copy of its 2013 Opel equivalent; the biggest change being the addition of Holden badges front and rear.

The only taste we’ve had of the car so far is on a closed circuit, which is appropriate, yet limiting in terms of a well-rounded first drive appraisal. So any calls made here are provisional until the real world enters the equation.

The Performance Driving Centre at Norwell on Queensland’s Gold Coast is a tight, twisting, two kay track where the front wheels are rarely in line with the rears. Even the back ‘straight’ is a long, sweeping right-hander, and the Astra VXR was in its element. 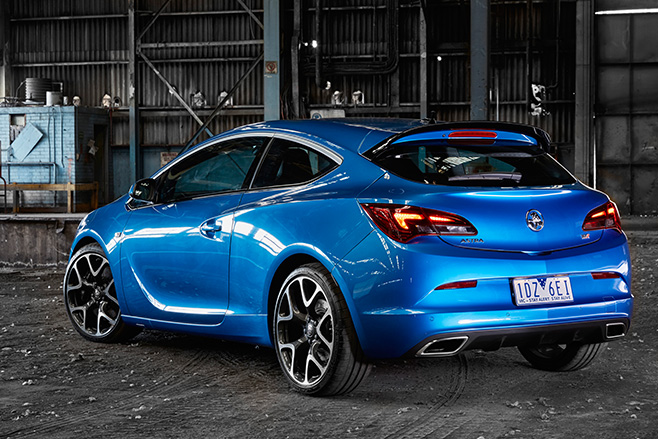 Balanced, fast and fun, the VXR is a worthy competitor for the likes of Renault’s Megane RS and the VW Scirocco R. The mid-range is strong (max torque is available from 2400-4800rpm), torque steer is minimal and cornering grip is tenacious.

Around the limit of adhesion the car responds quickly and calmly to throttle inputs and braking is impressive, although after half dozen hot laps the pedal started to lengthen slightly.

The six-speed manual only VXR features a lower gear set and final drive than the GTC, and the Generation II (LDK) direct-injection 2.0-litre sounds nice and rorty as it spins aggressively towards its 6500rpm redline. Steering feel and response are excellent, and the leather trimmed sports seats grip hard, without compromising comfort.

Interior design conforms to Cool Euro 101, and the quality of fit and finish is good (the car’s built in Poland), although the plastics are universally dark, and the centre console is all buttons. 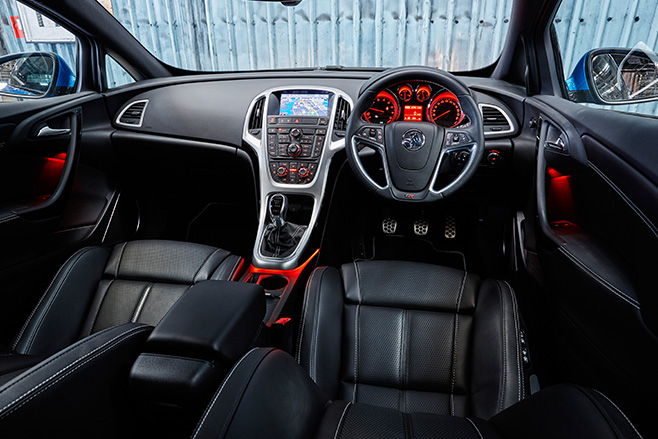 The multi-function trip computer is a telling sign of this fourth-gen Astra’s age (it was launched globally in 2009), using old-school orange/red LED graphics that are hard to read, and look out of place next to the 7-inch centre-dash screen running the MyLink infotainment system (including digital radio).

The A-pillars are also monstrous; despite inclusion of a small window near their base, they compromise forward vision, to the right particularly. And on the small annoying niggles register, although it wears a thin veneer of padding, the door armrest is as hard as granite.

Would you take the Holden Astra VXR or Renault Megane RS 265 Cup?

Too early to make a definitive call, but Renault’s class leader is again under pressure from a quality, not to mention four grand cheaper, hot hatch challenger.

Click here to find out more about the Holden Astra VXR. 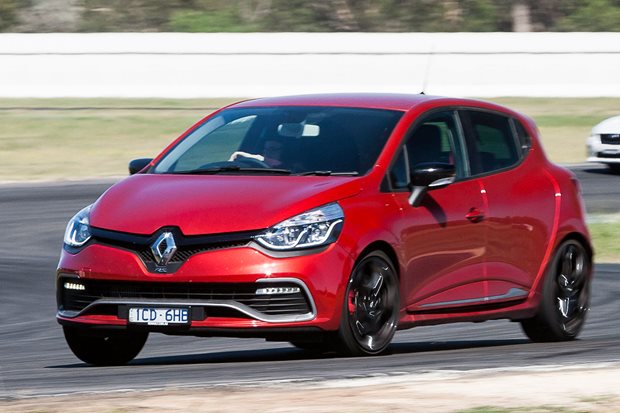 A track day reveals the Clio RS as marriage material – with one potential deal-breaker. 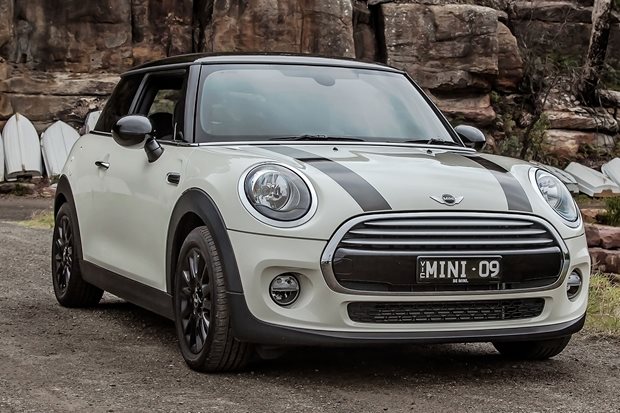