IT’S zero-dark-six-fifty, I’m bleary-eyed, uncaffeinated and on my way to work.

Funnily enough this is one of the more enjoyable moments in my day, and I have my trusty moss-green steed to thank for that.

Though I’m yet to warm to the Holden Astra’s idiosyncratic interior, I’m definitely gelling with its joyously flexible powertrain. Its four cylinders may only displace 1.6 litres, but thanks to some clever turbo trickery this small-engined hatch has surprisingly muscular legs. 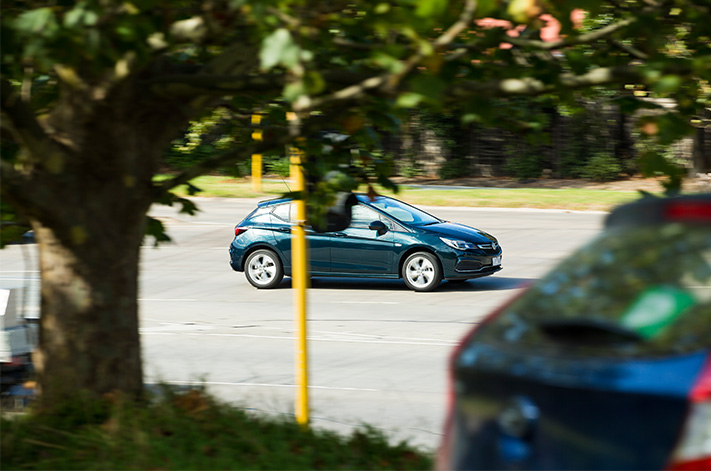 Torque is abundant from 1500rpm and up, and though my car is a theoretically terrible-at-commuting manual gearbox version, the flexibility endowed by this twist-happy 1.6 means that’s not such a big deal. Bear in mind, 300Nm of torque is huge for a small hatchback.

Skipping second gear is possible if you time it right, reducing the amount of times your left hand needs to meet the shifter. Fifth gear, meanwhile, covers a range of speeds that stretches from suburban cruising all the way up to 110km/h without feeling strained – but sixth gear is a better pick if you want to drop revs and conserve fuel on the highway.

School zones? Whatever. Keep it in fifth, it’ll happily deal with a forty-kay crawl without complaint.

And if the road is flat, slipping it into sixth at 50-60km/h is perfectly kosher. It happily lugs along in the lower reaches of its tachometer, sipping fuel with monk-like restraint. In fifth, it’ll lug up surprisingly steep hills at 60km/h thanks to the turbine’s willingness to spool from just above idle. 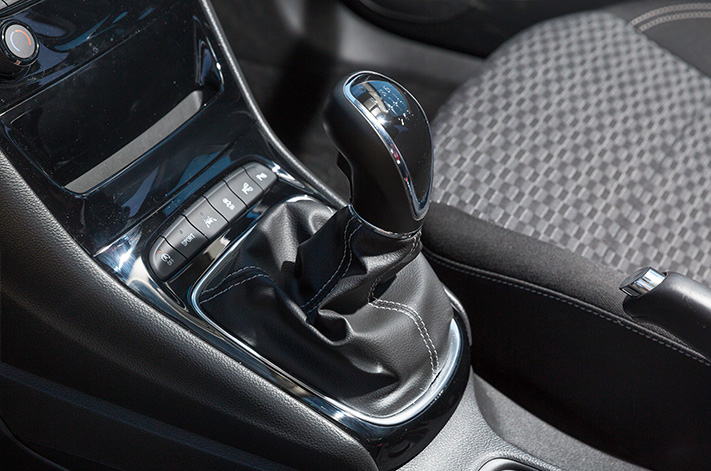 And this engine is quiet. Unlike some engines in the segment, especially naturally aspirated contenders, the Astra’s 1.6 is quiet and smooth throughout its rev range. It feels relaxed and understressed, which is precisely how cars in this segment should feel – hot hatches being the sole exception.

But to drive, the Astra feels a lot more substantial than your average hatch. Yes, it fulfils the functions of commuter/grocery-getter, but there’s a built-in sporty edge.

The Astra’s appeal is more multi-faceted than I first thought. There’s no question there’s proper warm-hatch performance in here that’s begging to be unleashed, and the Astra RS’s 147kW and 300Nm outputs back up that notion.

Remember: those stats would have qualified it for entry to the fast-hatch club ten years ago. Is the chassis of the same calibre? Methinks it’s time to head for the hills. 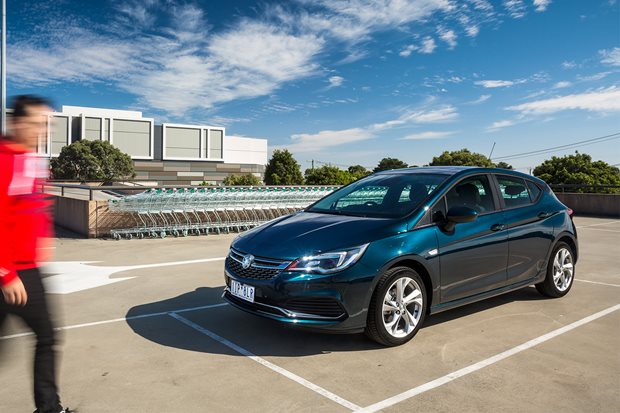 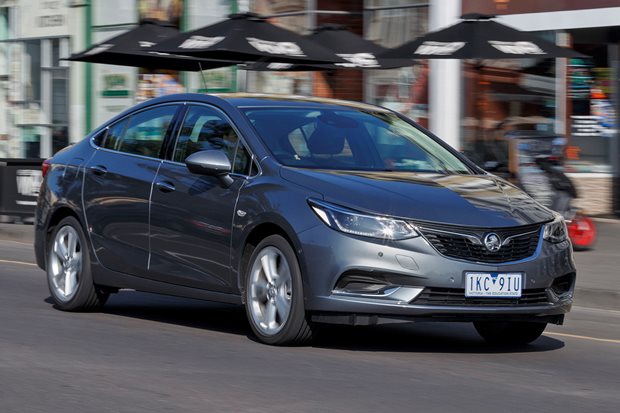 Astra family grows with the addition of a sedan bodystyle, but is it as good as the laudable hatch? 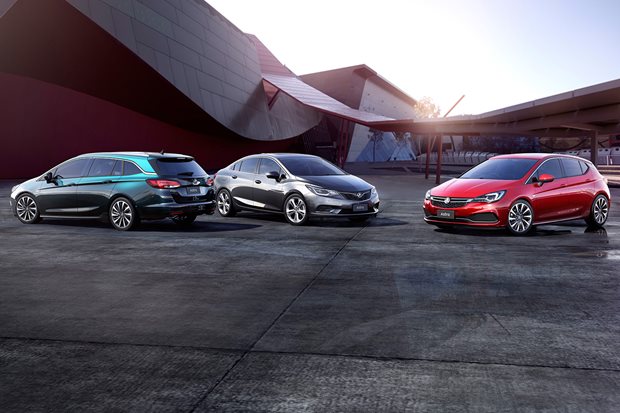 Holden commits to growing its small car range, with the Astra hatch and sedan set to gain a wagon-bodied sibling before the end of 2017.