A sedan-style sibling for the Astra hatch is nearing, here are some morsels of knowledge to tide you over until then!

The Holden Astra sedan will be joining the already-launched Astra hatch later this year, though the small four-door is far from a booted facsimile of its five-door brother. Here are some details you may find helpful: 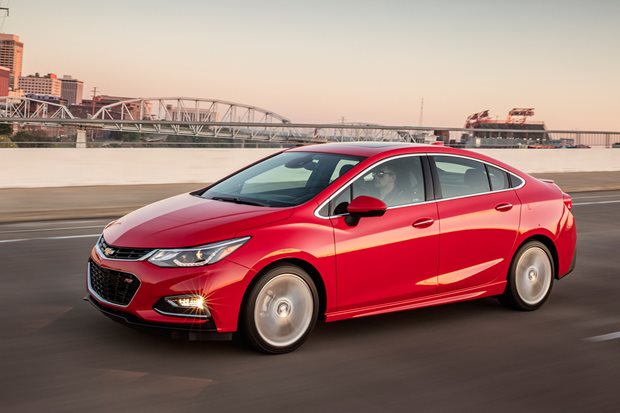 The Astra sedan isn’t quite here yet, but we travelled to the USA to get an sneak peek at its Chevrolet-badged cousin. 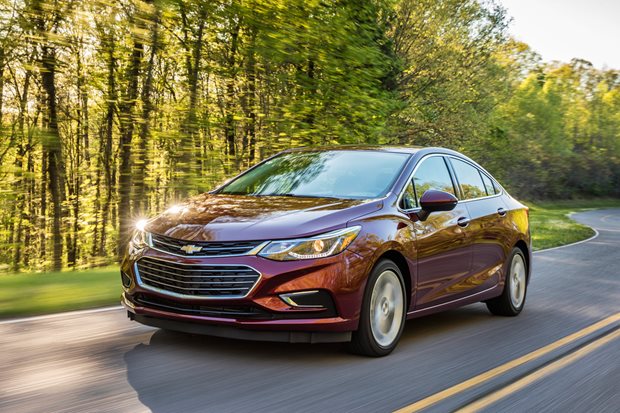 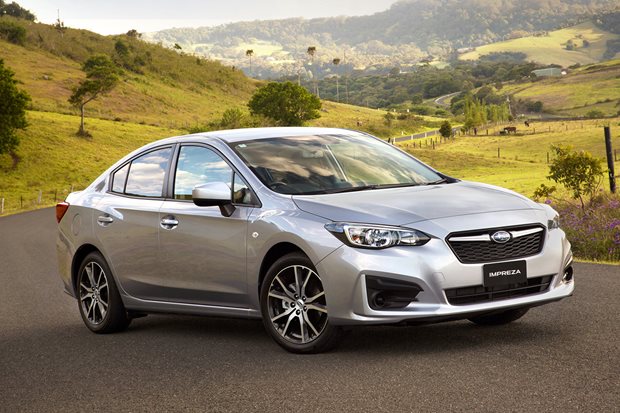 The mid-spec Subaru Impreza sedan has sharp looks and a good range of driver assistance features as standard.