The Jeep Grand Cherokee is one of the oldest products in the off-road specialist’s growing Australian showroom. It has easily been the brand’s biggest seller since its launch here in 2011.

It’s one of the few cars in this segment to base itself on a unibody chassis instead of the trade ute-derived body on frame. It’s also one of the rare ones to offer a mix of SUV-like rear-drive versions that are more at home on city roads, and hardcore four-wheel-drive versions that will get you from one side of Australia to the other without relying on bitumen. Or even a formed road, for that matter. 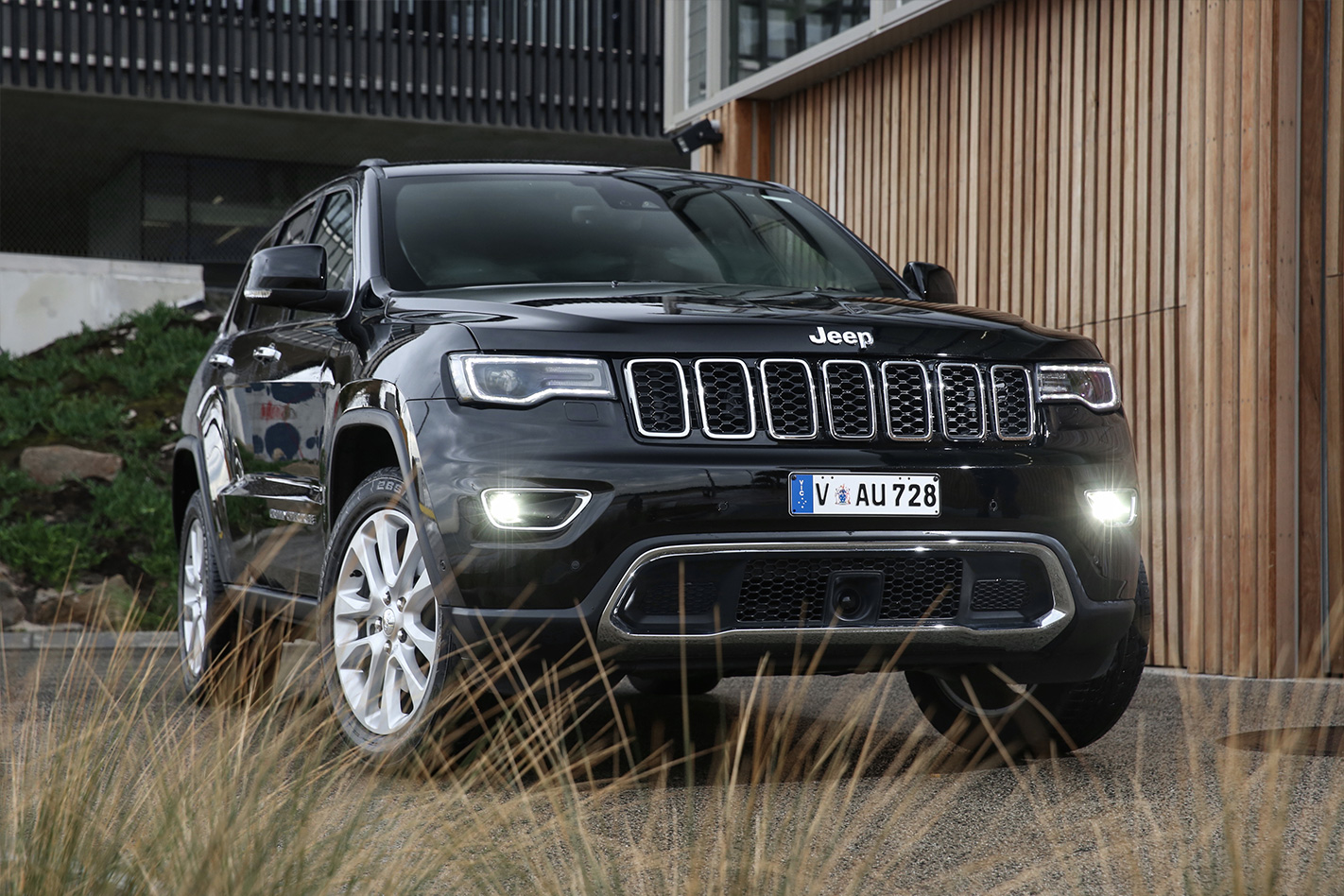 It’s important, then, that any updates to the large premium SUV/off-roader need to keep it ahead of fast-moving rivals including the strong-selling Toyota Prado off-roader and its on-road equivalent the Toyota Kluger, the even older Mitsubishi Pajero, and the Nissan Pathfinder. 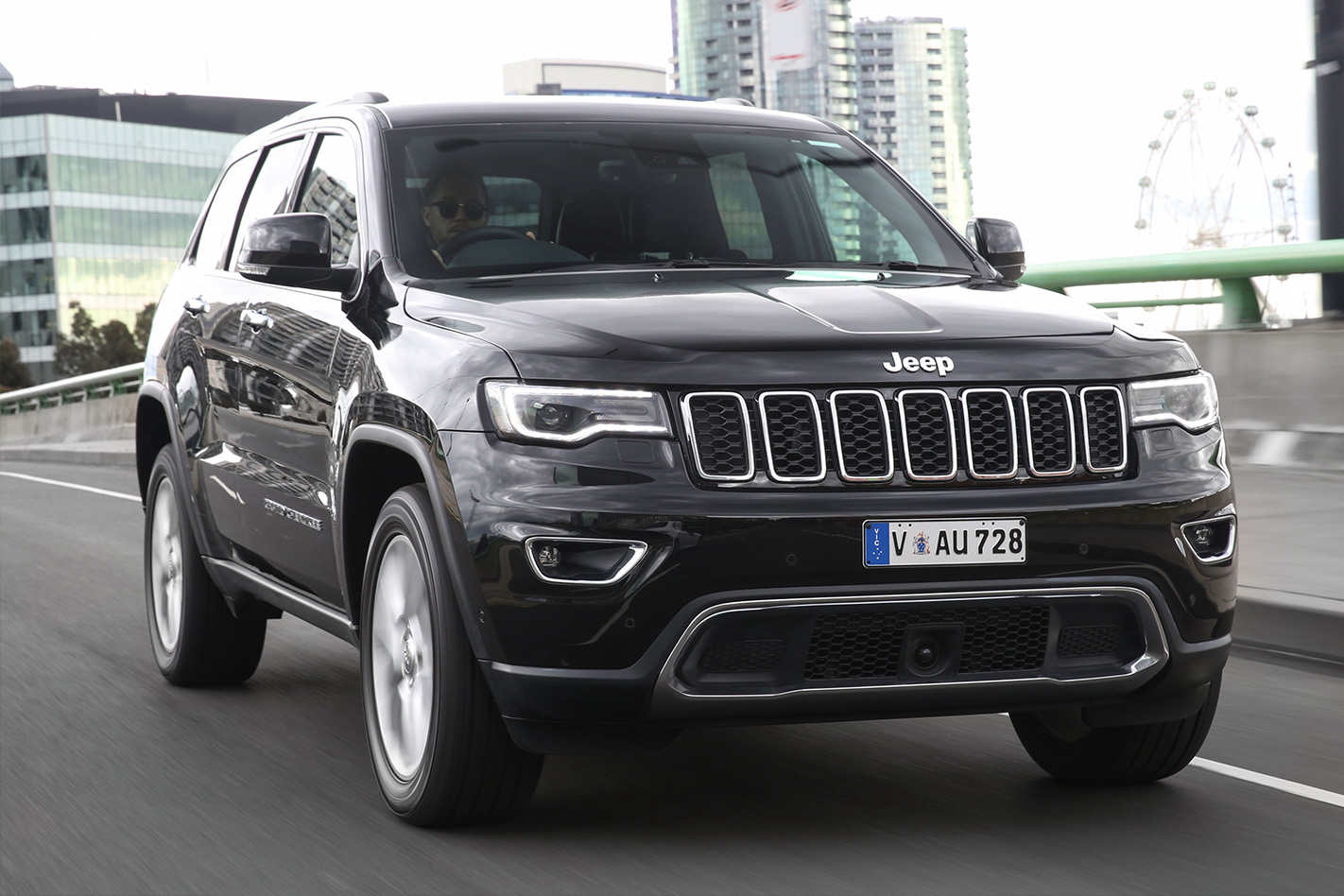 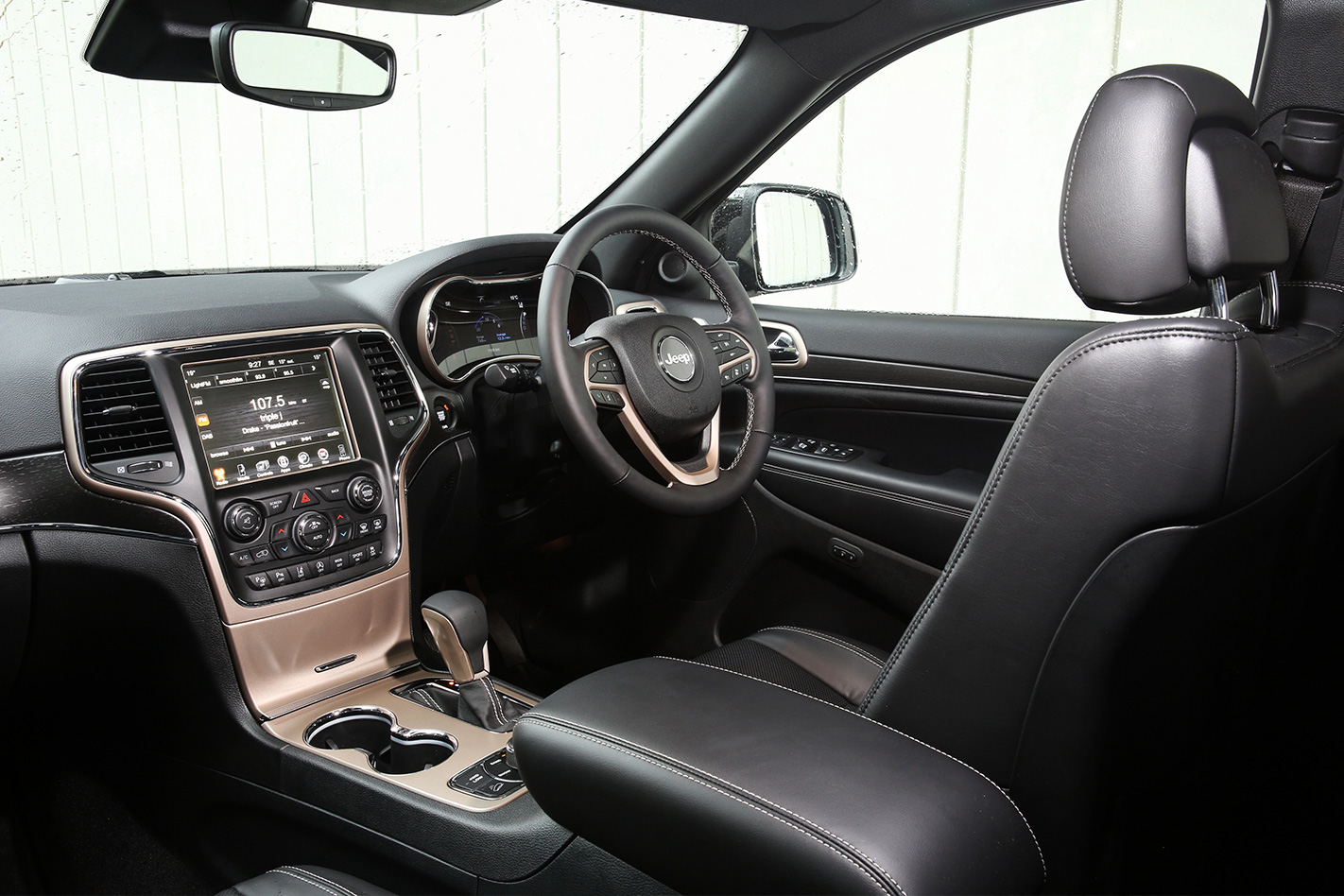 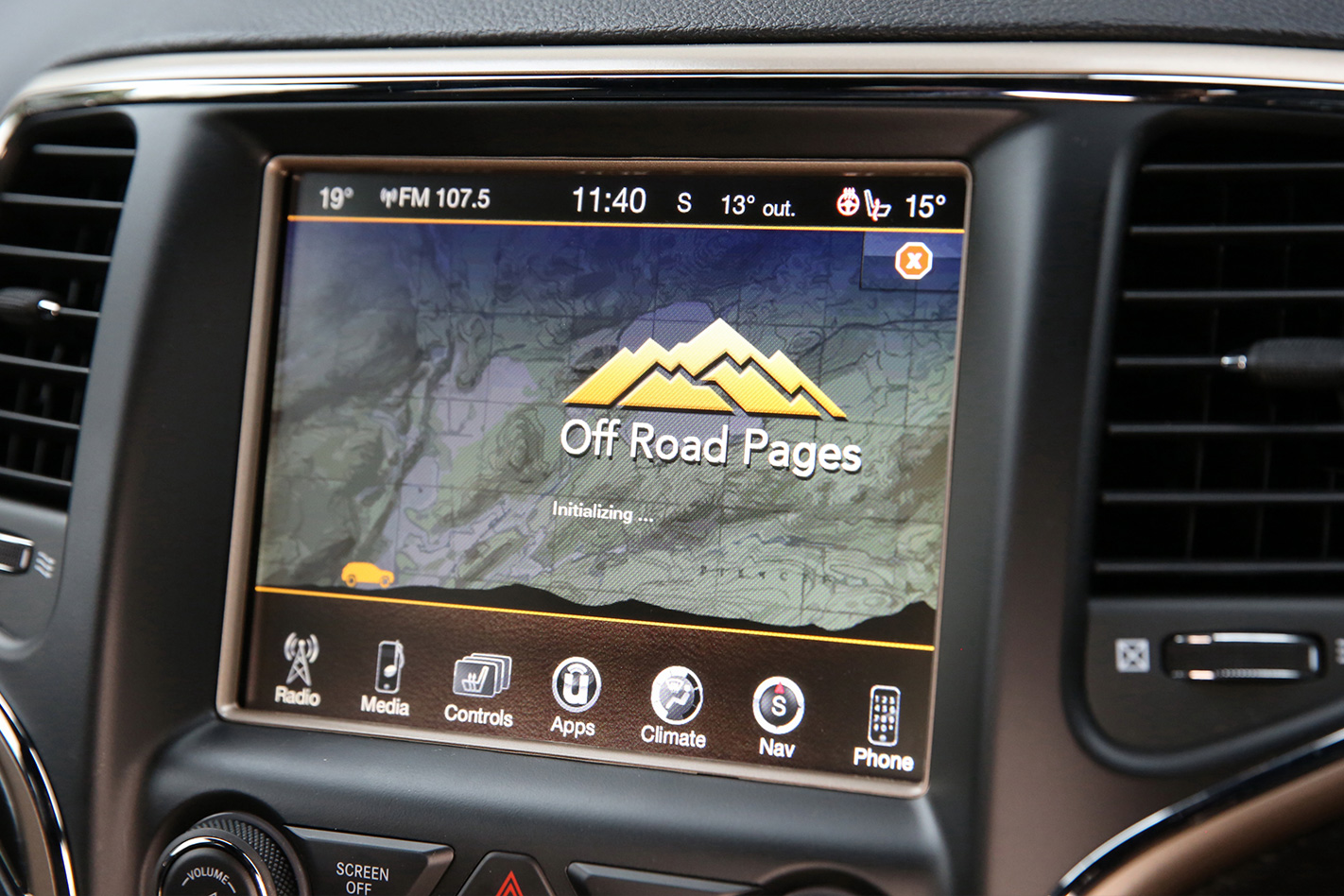 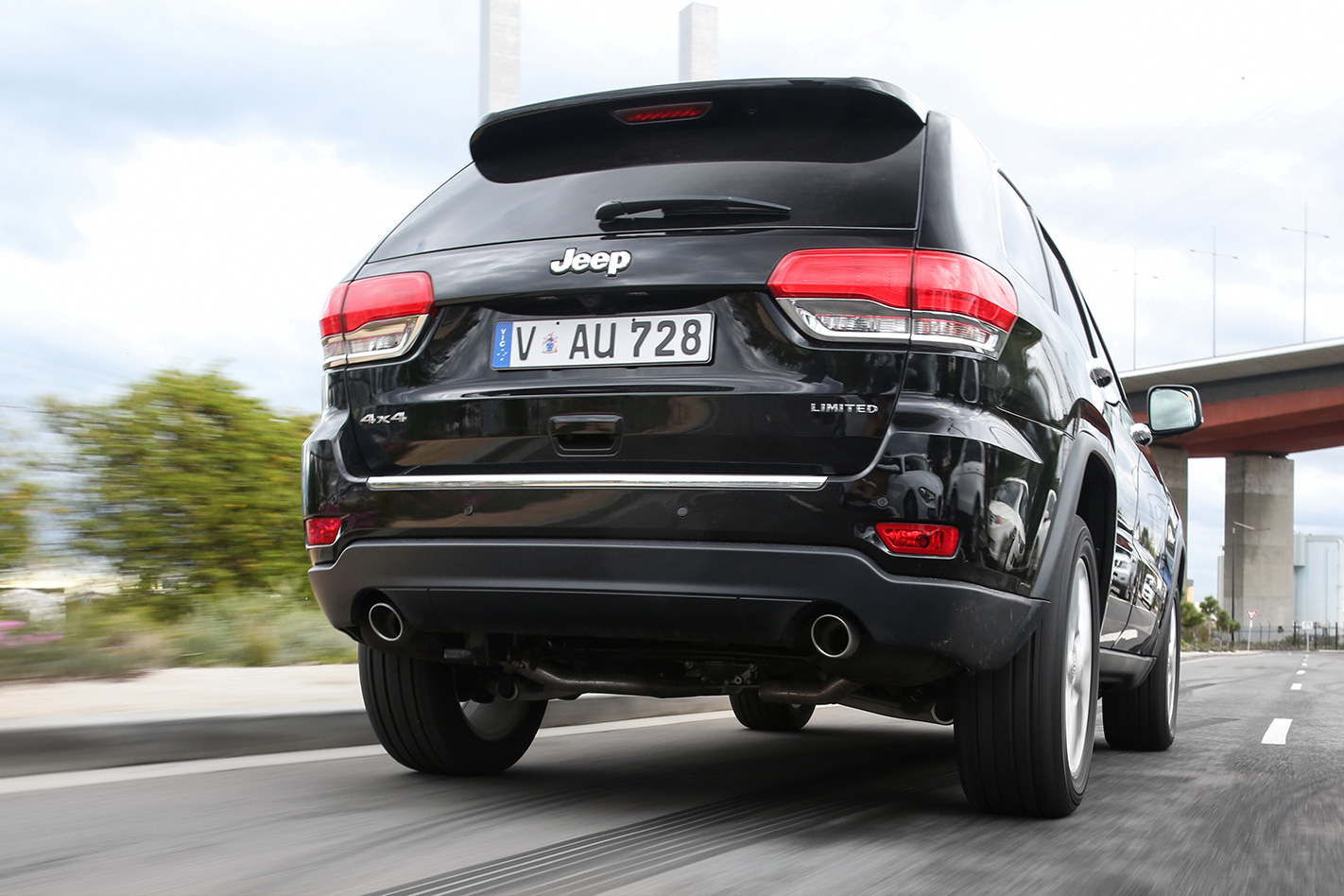 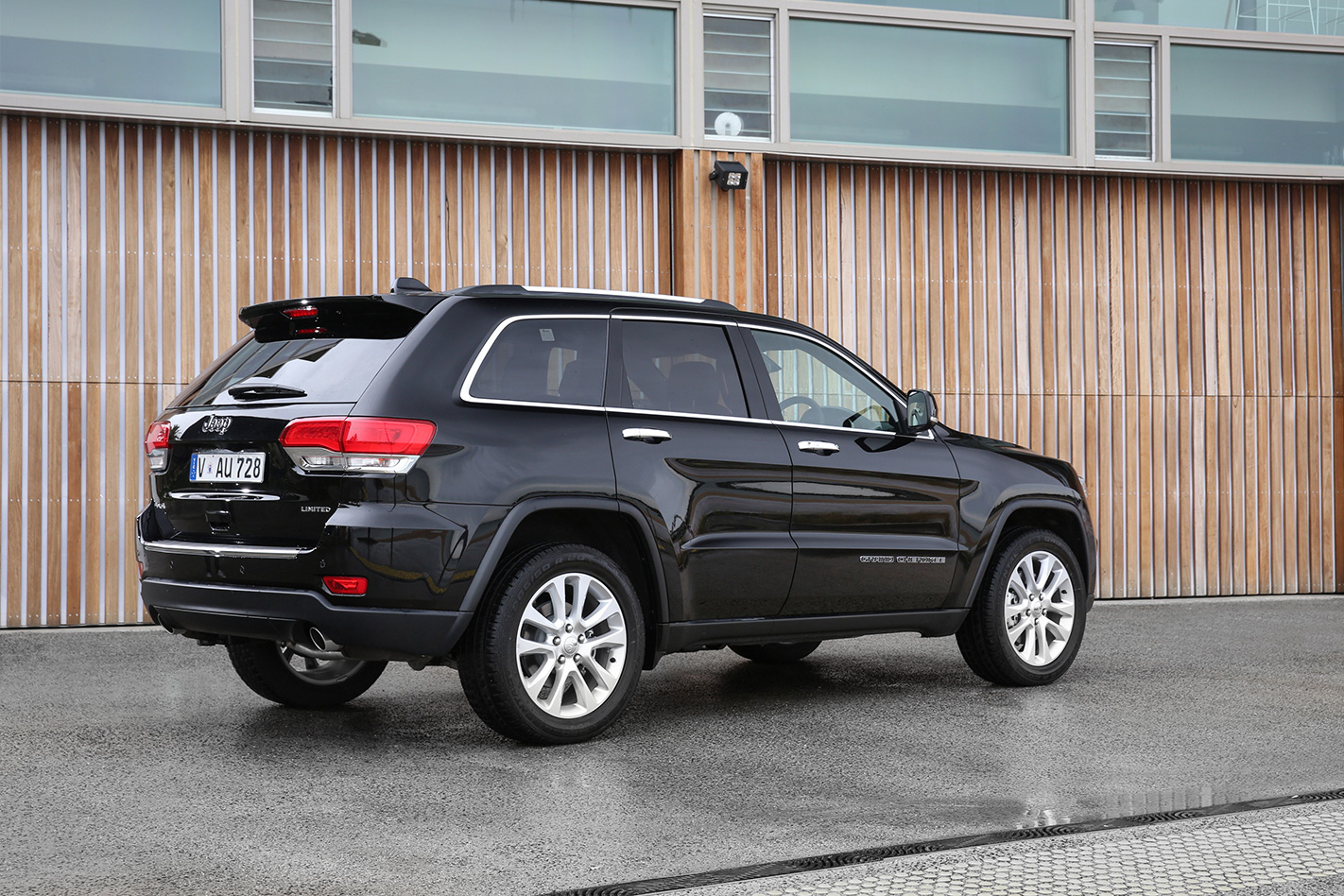 ARE THERE ANY RIVALS THAT I SHOULD CONSIDER?

The Jeep Grand Cherokee Limited is available with a 184kW/570Nm 3.0-litre V6 diesel engine that is much better suited to tapping the 3500kg towing capacity, and the fuel-hungry demands of off-road use. It is a huge $6500 premium over the Pentastar, though.