The most powerful version of Suzuki’s popular small SUV adds a few more colours to its options list.

THE latest-generation Suzuki Vitara was introduced in 2015 as a stylish small SUV to take a fresh fight to the likes of the Mazda CX-3, Mitsubishi ASX and the Nissan Qashqai. We’re looking here at the front-driving $28,990 S Turbo variant that saves $4000 by not ticking the box for Suzuki’s on-demand all-wheel-drive system.

The Suzuki Vitara S Turbo uses a fuel-efficient 1.4-litre turbocharged four-cylinder engine paired with a six-speed automatic transmission to drag four people around in decent comfort – five at a pinch. On paper it’s the sweet spot in the Vitara range with a punchy engine (the other choices are a non-turbo 1.6 petrol and a 1.6-litre turbo-diesel), and if you never plan on going beyond the bitumen you won’t miss the all-wheel-drive gubbins. We’re seeing it wearing different paint to the car that was launched here midway through last year. 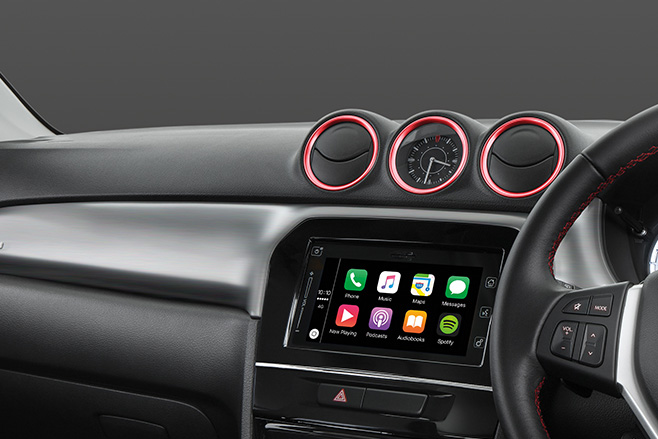 The Australian market seems to like the Vitara, buying almost 6000 of them last year. That’s still a long way behind the segment’s bestsellers, though – the fairly new Mazda CX-3 and the ageing Mitsubishi ASX both sold double the Suzuki’s numbers. The Mazda CX-3 drives and rides nicely, but lacks the turbocharged pep of the Vitara’s engine, and the ASX is now stretching into its sixth year, selling mainly on price – as does the Holden Trax. The Nissan Qashqai is a decent all-rounder that’s well-equipped and spacious, although narrow, and it offers better driver safety systems. A new generation of the taut but underpowered Subaru XV has just been teased ahead of a Geneva Motor Show reveal in a few months’ time. 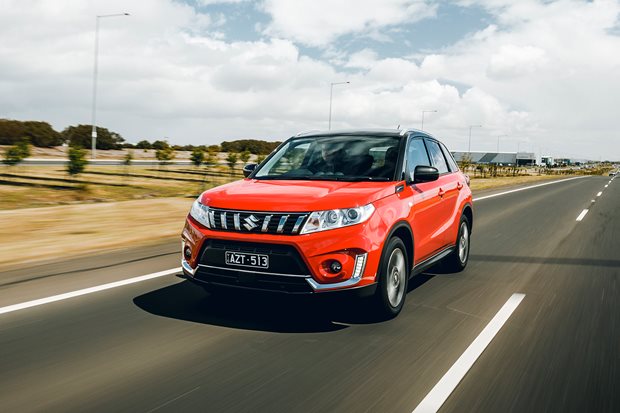