You may be familiar with the Grand Cherokee SRT 8, but the folks at Jeep have decided to drop the numeral from its title for a limited edition release. Here’s another eight things you might not know about the new SRT Night SUV.

Jeep has launched the Jeep Grand Cherokee SRT Night limited edition into Australian showrooms. Just 128 examples of this large, dark, luxury V8 SUV will be sold in Australia, priced at $97,000. If your tastes turn towards SUVs that think they’re sports cars, this American import is the most affordable drag star in the country right now. And while it ain’t cheap, it doesn’t exactly scrimp on the good life either! 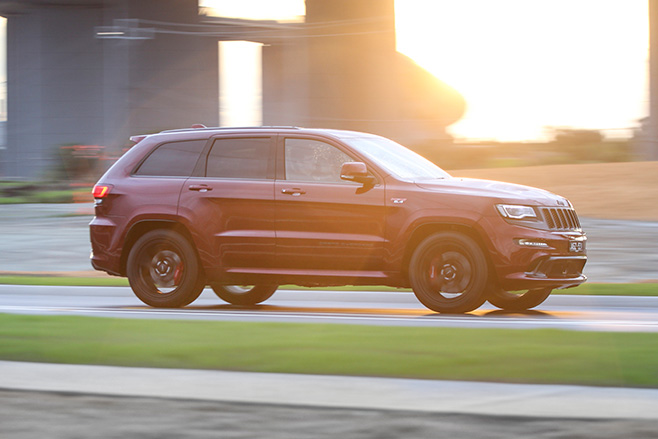 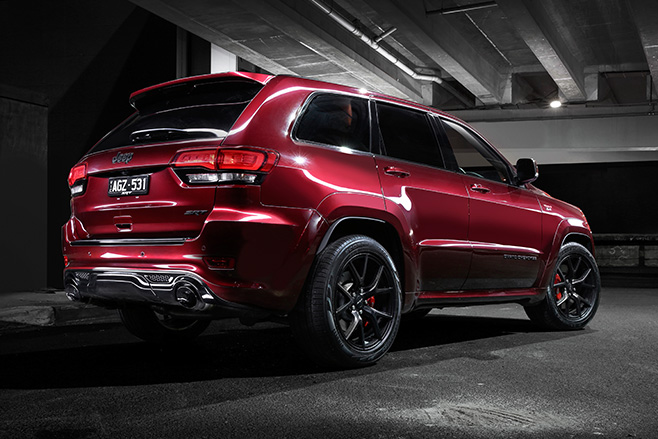 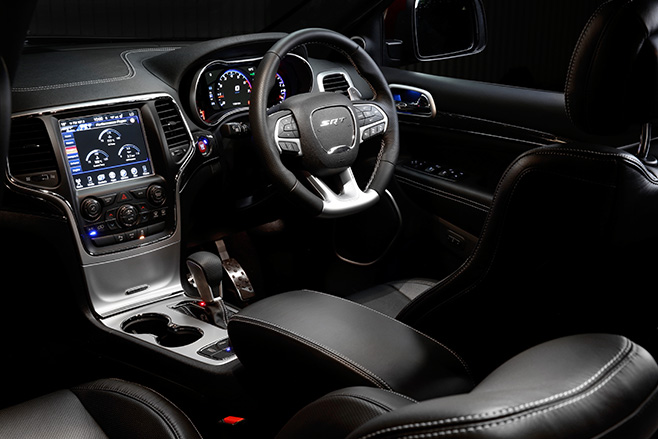