Roomy Rio is full of surprises after a recent update, and keeps its industry-leading warranty

Kia introduced the fourth generation of its popular Rio light hatch earlier this year, bringing with it a European-inspired look and enhanced ride.

The new Rio is roomier and feels more upmarket than the model it replaces, with an inviting cabin and new technology that brings a sense of maturity to the light car segment.

Kia went back to the drawing board with its exterior design, which was penned by its design centres in Germany and California and looks fresh compared to some of its ageing competitors.

The three-door version has been ditched, in favour of an all-five-door line-up that’s slightly bigger than the previous model, with a 10mm longer wheelbase, but a slightly lower roofline to give it a bolder stance.

As well as resulting in excellent leg, head and shoulder room for a car this size, the extra dimensions resulted in boot space going up 37 litres to a class-leading 325-litres, which increases to a considerable 980-litres with the 60/40 split read seats folded down. 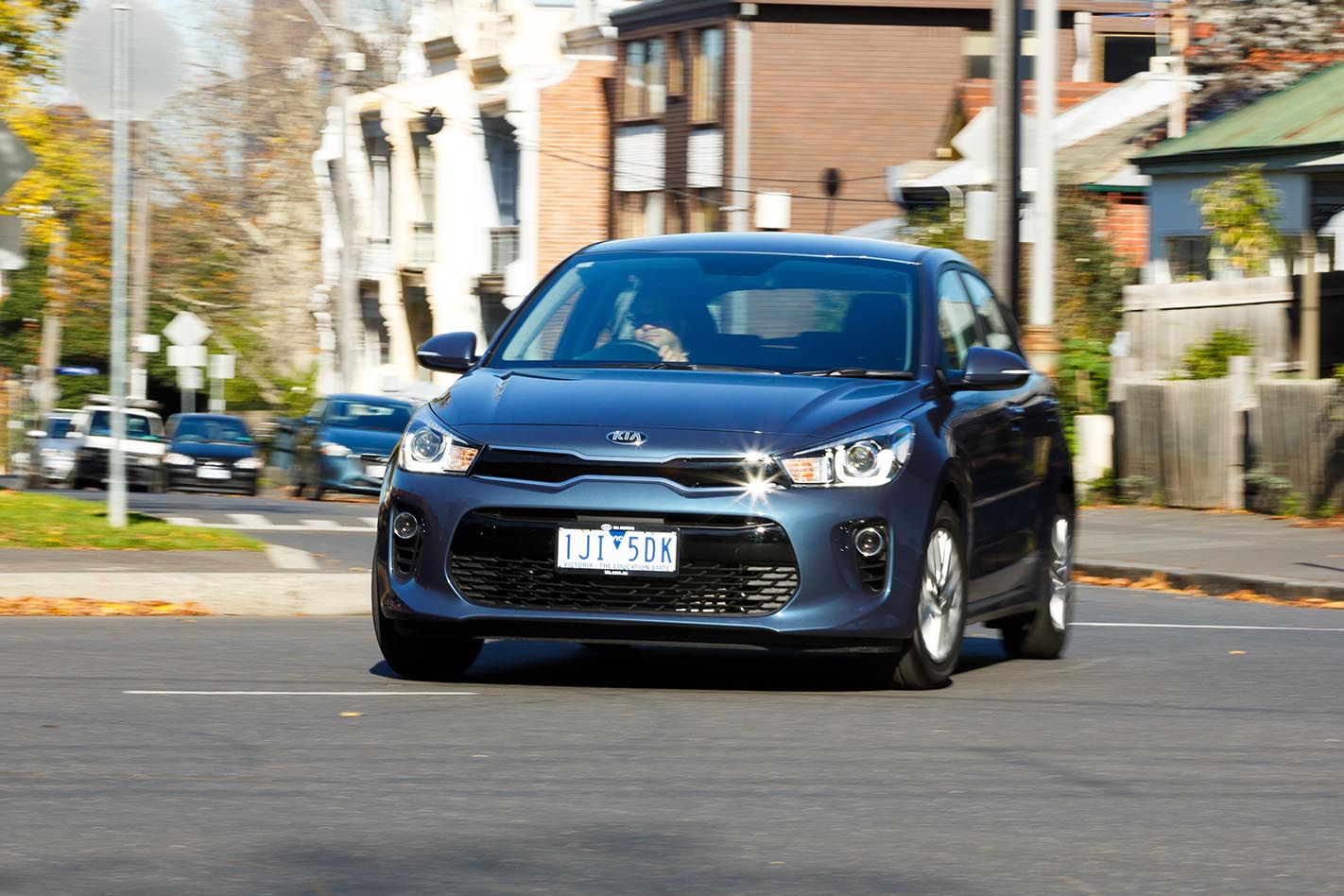 Interior aesthetics have also been transformed with a floating 7.0-inch touchscreen, which adds Apple CarPlay and Android Auto connectivity, a detailed gauge cluster and drop down air-conditioning controls to provide a European feel.

The seats, which are cloth in the entry-level S and Si, and fake leather in the range-topping SLi, are firm but comfortable and there’s plenty of storage including door bins and a space in front of the gearstick to place phones and wallets. Rio is the first car in its class to feature front and rear USB ports. 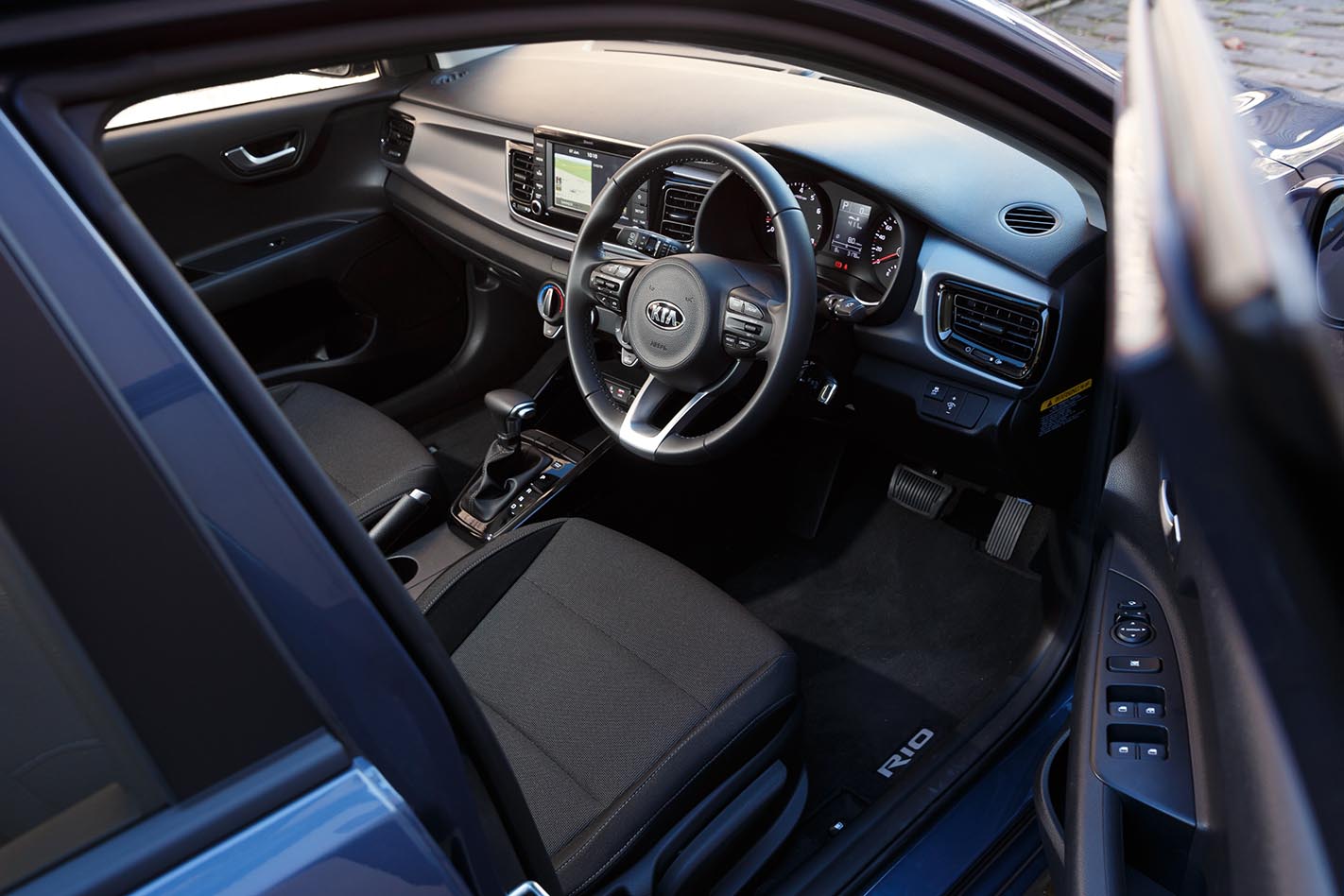 As well as the touchscreen all Rio variants are equipped with a reversing camera and rear parking sensors, automatic headlights and power windows.

Speaking of grip, the 2017 Kia Rio handles well and feels a lot more refined than before. Its steering is nicely weighted and it has a well-controlled ride on suspension that has been tuned for local conditions by Kia’ Australian engineers. 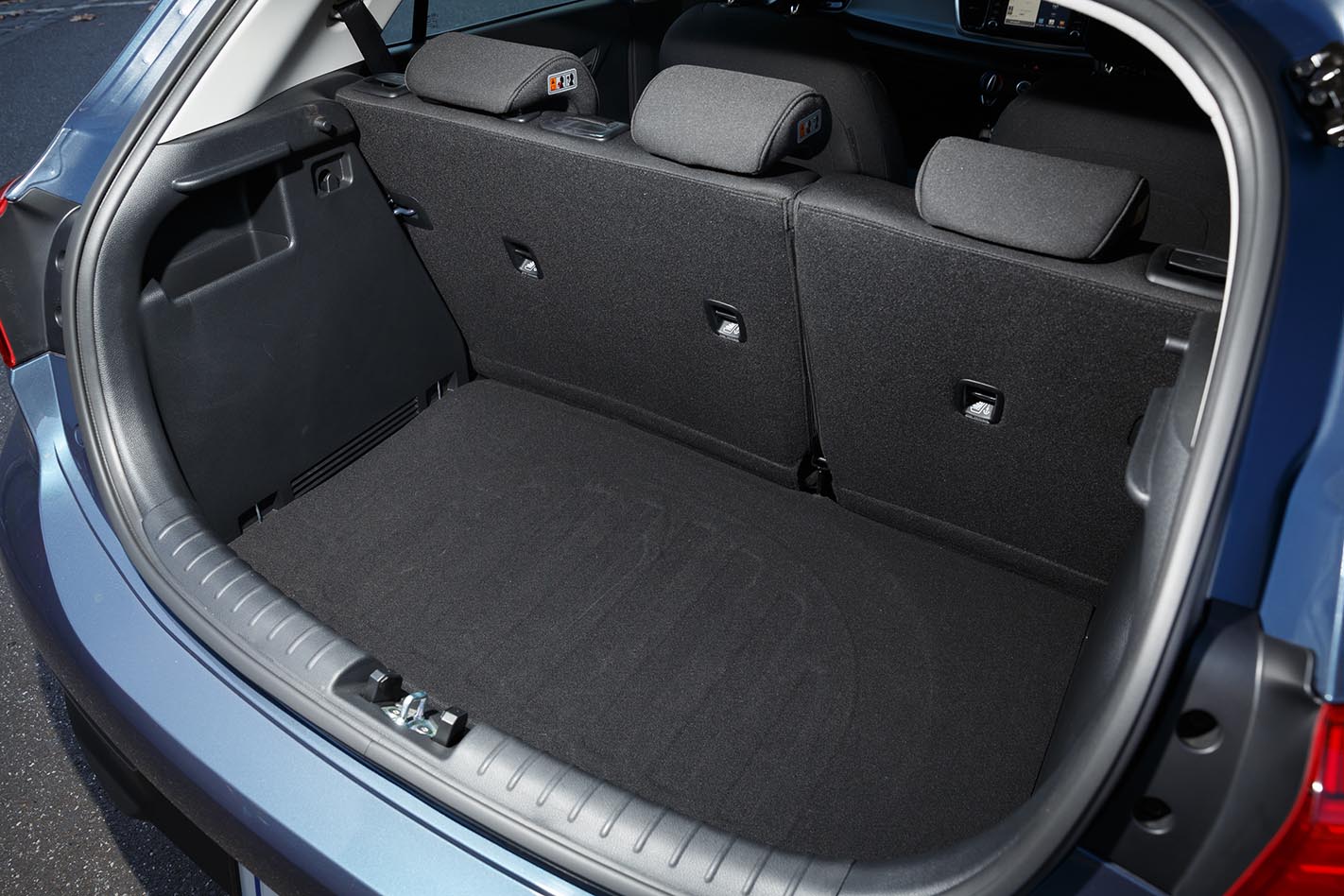 Unfortunately Kia didn’t improve performance accordingly. The 1.4-litre engine carried over from the older model lacks oomph, especially when coupled with the four-speed automatic transmission. It’s better with the six-speed manual transmission, however that is only available with the entry-level Kia S.

Kia also elected not to add advanced driver assistance such as automatic emergency braking, which is becoming more common in smaller cars as models are replaced or upgraded.

The mid-sped Rio Si provides a Goldilocks mix of value and features that justify its $2400 premium over the Rio S automatic.

If you’re on a tight budget and want a zippier drive, the Rio S with the six-speed manual gearbox provides excellent value, albeit without some bells and whistles. 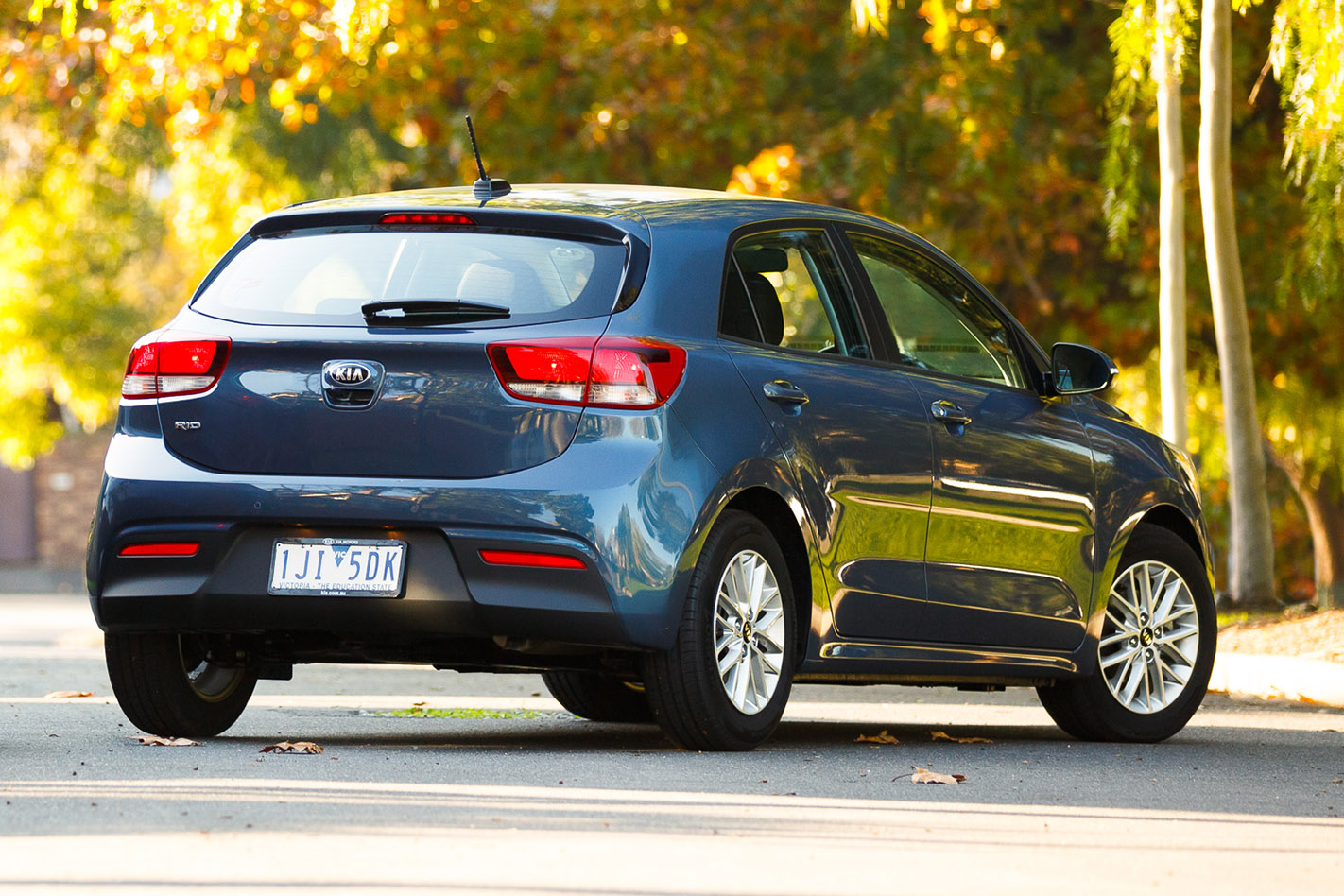 Success in the light car segment is largely value driven and the Kia Rio provides this in an elegant package that’s both practical and pleasant to drive.

While it lacks autonomous emergency braking and a punchy engine, sharp pricing and Kia’s seven-year warranty should be enough to lure would-be buyers. 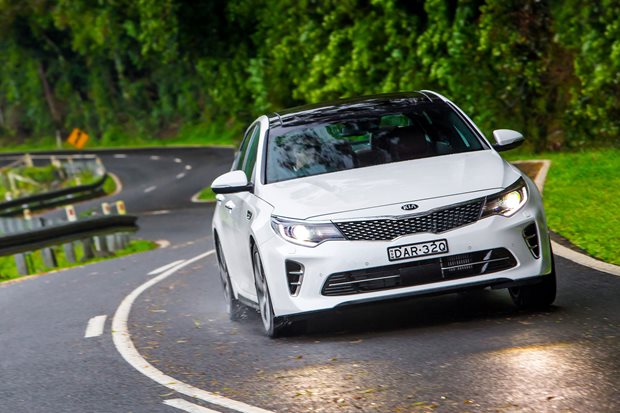