If you’re planning on entering Moomba’s Birdman Rally this weekend, we’ve got some automotive-themed advice for you

If you're not a Melbourne native, the southern city's Moomba Festival may be something of a mystery. Billed as Australia's largest free festival, Moomba officially begins today and is centred around the Yarra river, with the Birdman Rally being one of the event's major crowd-pullers.

What’s the Birdman Rally? A semi-serious competition where individuals attempt to glide the longest distance from an elevated platform into Melbourne’s big brown river. Most would-be Birdmen look to aviation when designing their ‘aircraft’, but we reckon the automotive world has some tips too. Click through the gallery above to check out our highly scientific advice! 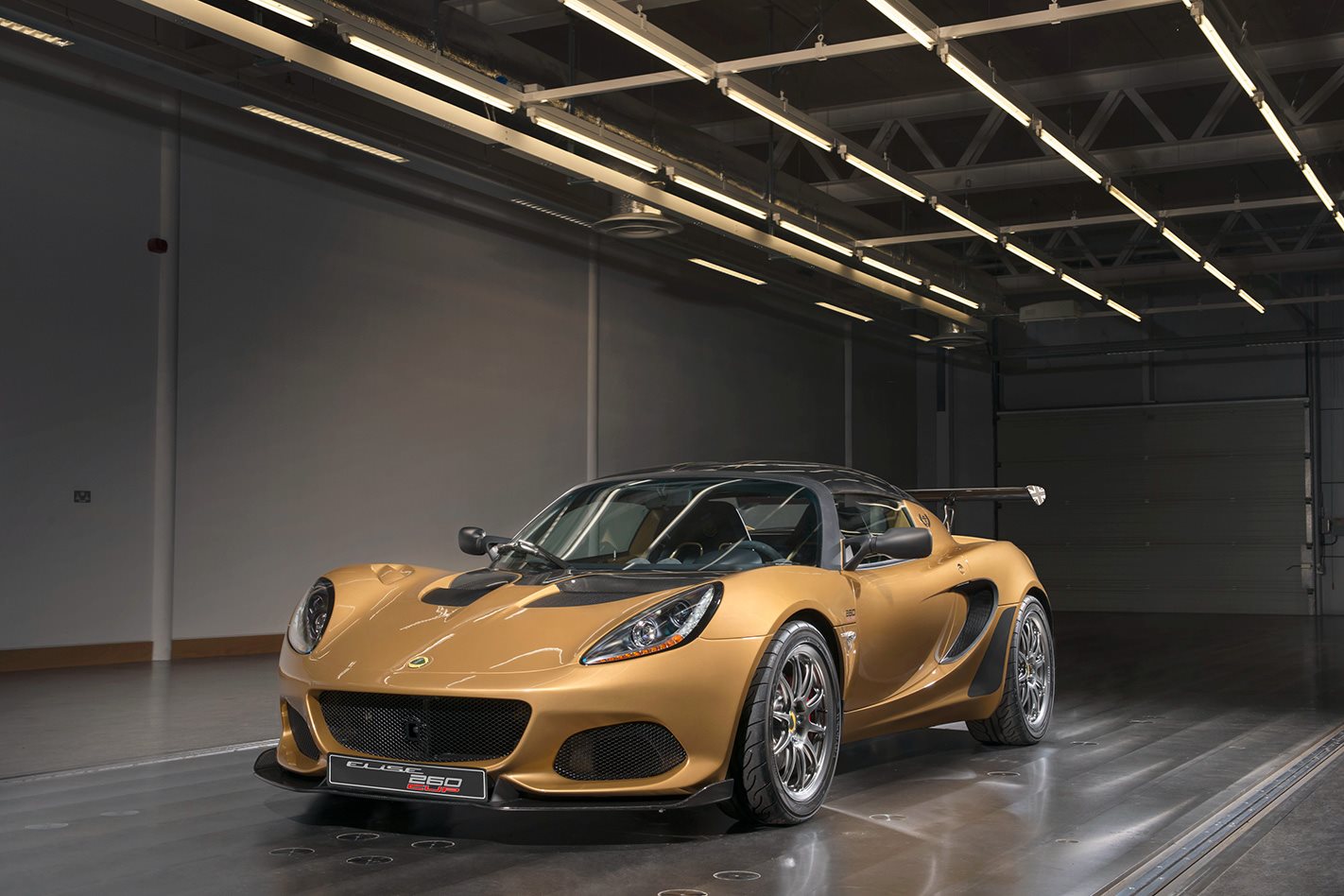 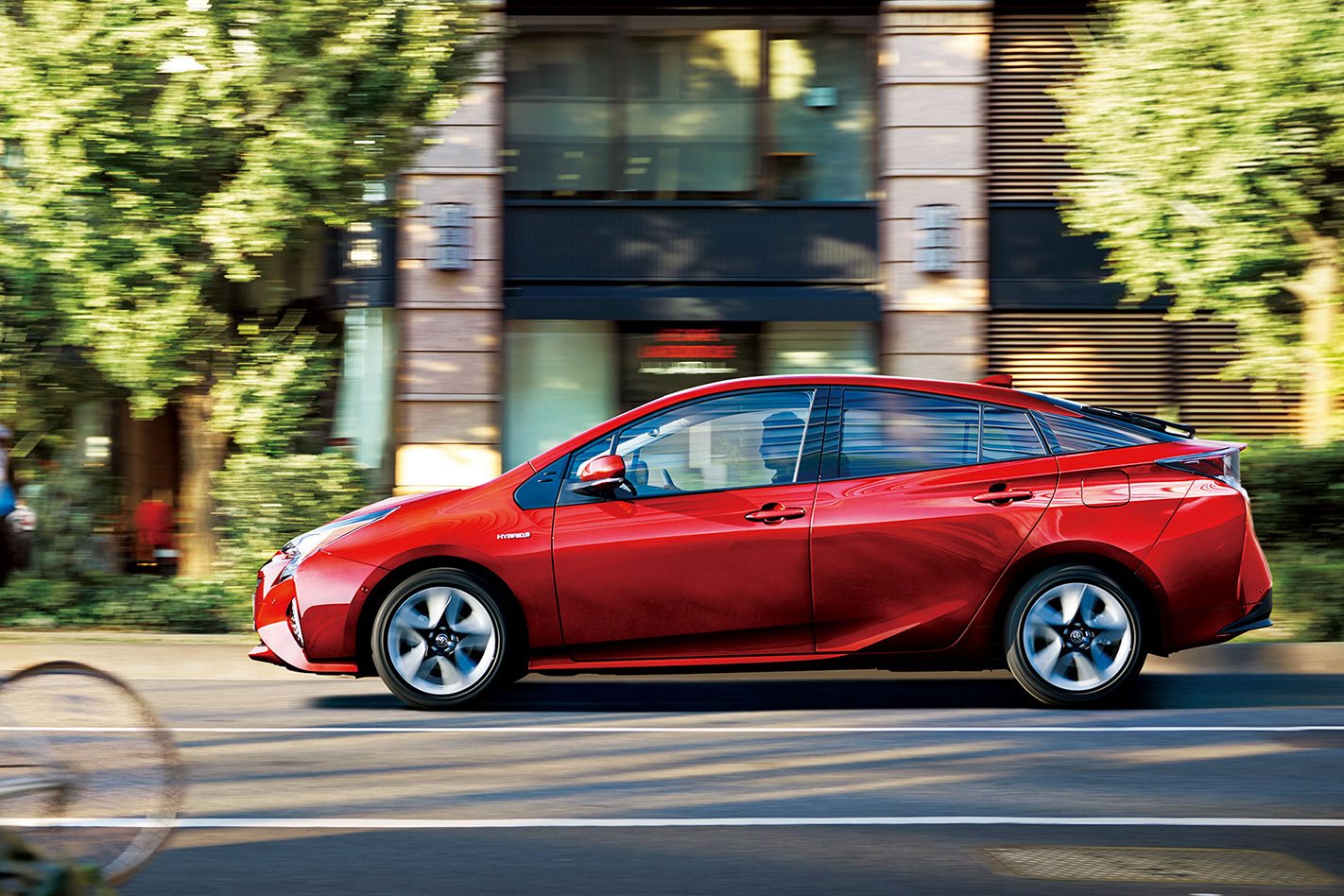 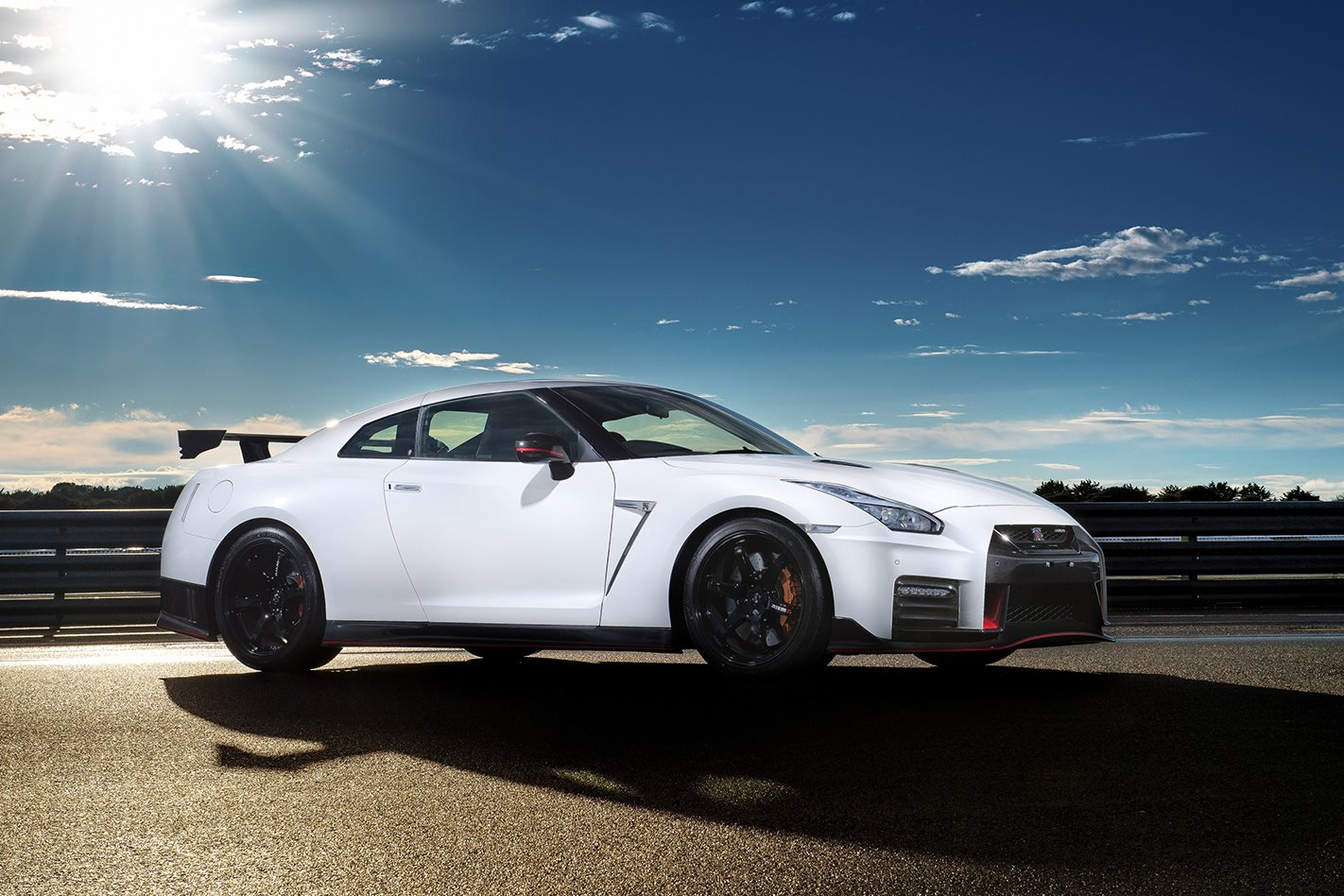 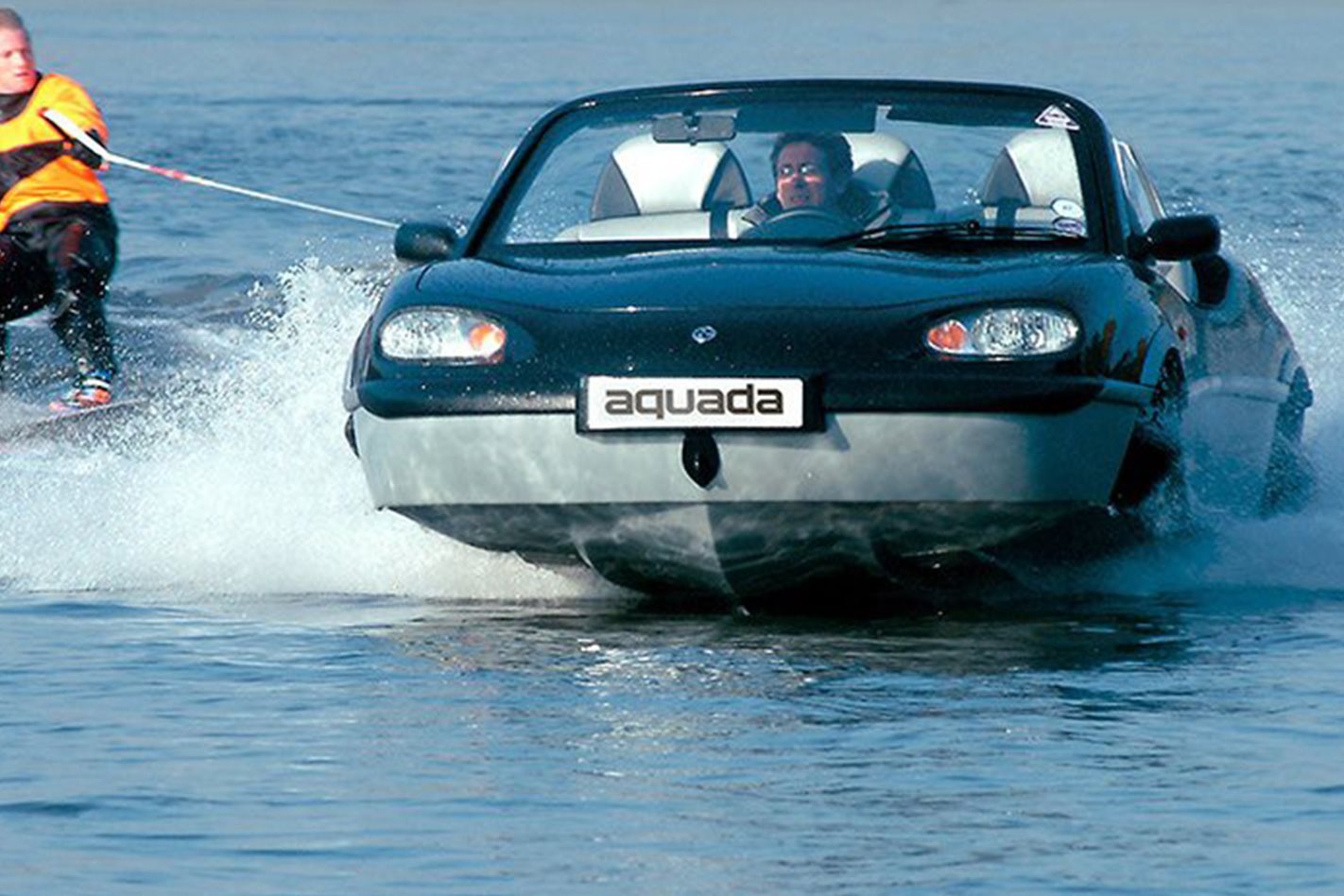 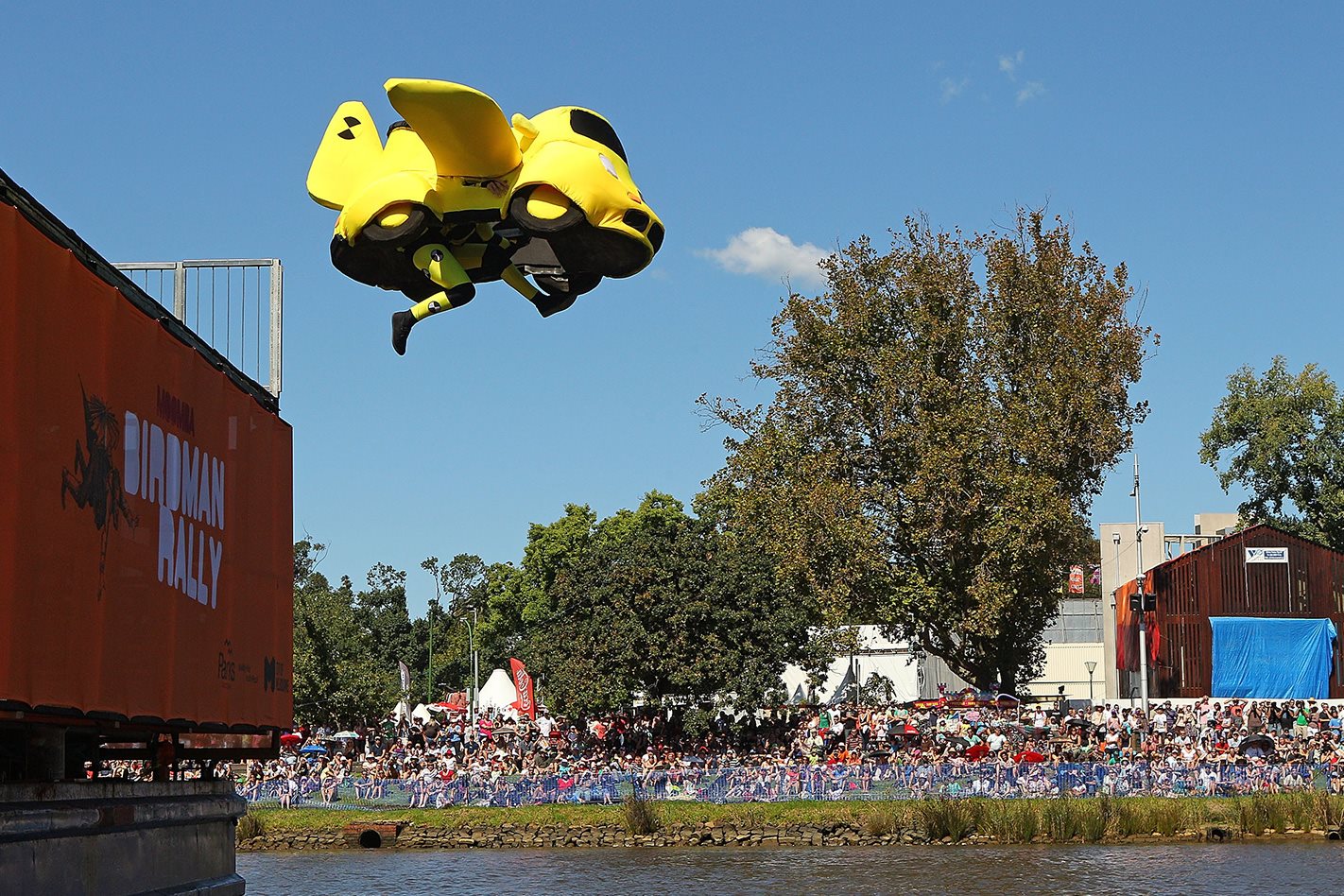 1 / 5 Light weight: It’s simple physics – the lighter you are, the less lift you need to generate to glide a certain distance. Lotus makes some of the lightest sportscars around, so follow their lead and use featherweight materials like carbonfibre and aluminium when designing your flying contraption.