Celebrities aren’t afraid to flash their cash or their cars, and Instagram has made it easier than ever to flaunt your swag to the world. We take a look some favourites who’ve shared our favourite kind of Insta-content – car photos!

He’s a legend of Formula 1 so it’s no surprise that Lewis Hamilton owns a pretty long list of fast, expensive cars. But they’re not all just Mercedes. He’s also the owner of a Shelby Mustang, a Pagani Zonda 760 and would you believe it, a Ferrari. Not just any Ferrari though, it's the LaFerrari....worth well over $4 million AUD! 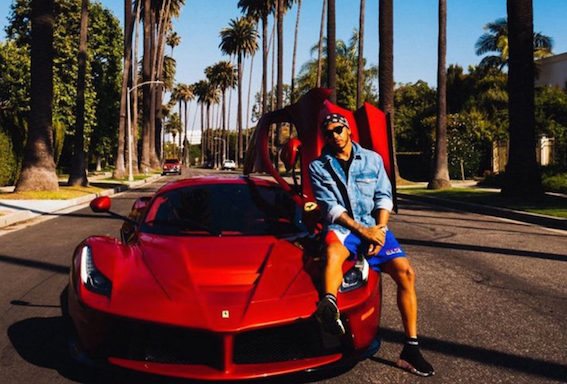 Read next: Celebrities and their affairs with cars

Kylie Jenner has a very impressive, rather tasteful car collection for a 22 year old. The self-made billionaire has three different Ferraris in her collection, a Range Rover Sport Autobiography and the latest, a Mercedes Benz G-Wagon in custard. Altogether Kylie boasts six luxury cars in her garage, almost one for every day of the week! 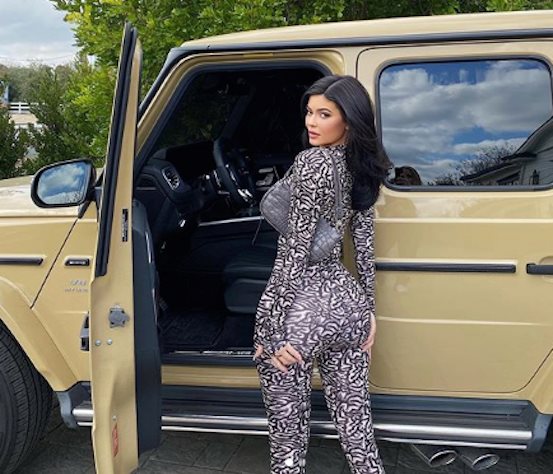 Just like her wealthy sister Kendall Jenner also has some flashy wheels of her own. However, she does have a different taste preferring vintage machines. One of Kendall’s favourites that she constantly shares on her Instagram is the 1960 Cadillac Eldorado – in lilac of course with white wall tyres. 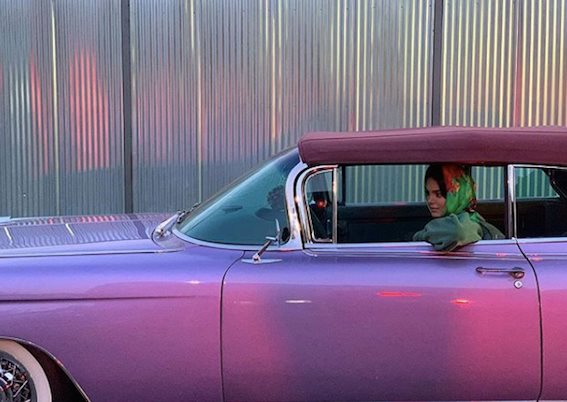 Rap mogul Sean Combes plays with glamorous cars in his music videos but this also translates to his real life. The rapper has an extensive car collection and is also known to give these as a gift. He bought Justin Bieber a Gallardo for his sweet 16th and for his son's birthday; a Maybach 57. In his own garage he boasts a variety from a pimped-out Jeep Wrangler for the everyday drive to a Rolls Royce Phantom Drophead Coupe. One of our favourites which he often snaps is his white Bentley Mulsanne. 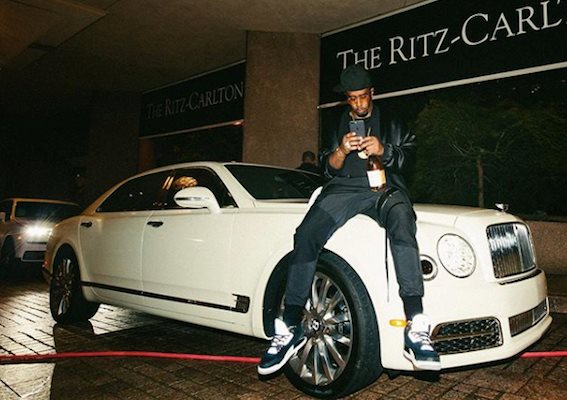 He’s one of the wealthiest athletes in the world so why wouldn't he collect luxury cars. From a matte black Lamborghini Aventador to a Bugatti Veyron, Cristiano’s collection is one people can only dream of. Our pick though is one you cannot go past...the McLaren Senna. 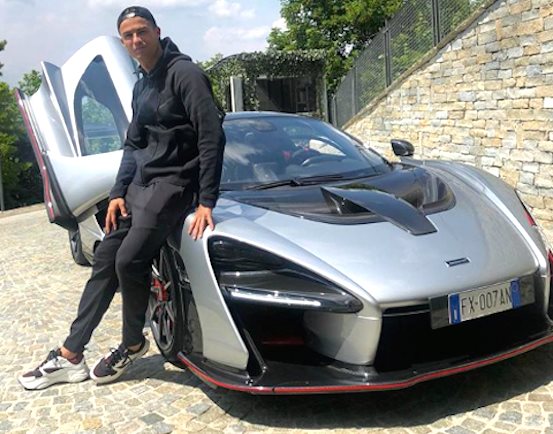 Formally-known as Micheal Ray Stevenson, this guy is no stranger to fast, flamboyant cars. He’s had a laundry list of hot wheels to brag about including a LaFerrari, Audi R8 and was even snapped with a Bugatti Veyron at a time when he reportedly couldn’t afford his Beverly Hills rent. One head-turner of his though is the Lamborghini Aventador. Originally yellow, he had it wrapped to look just like a tiger. 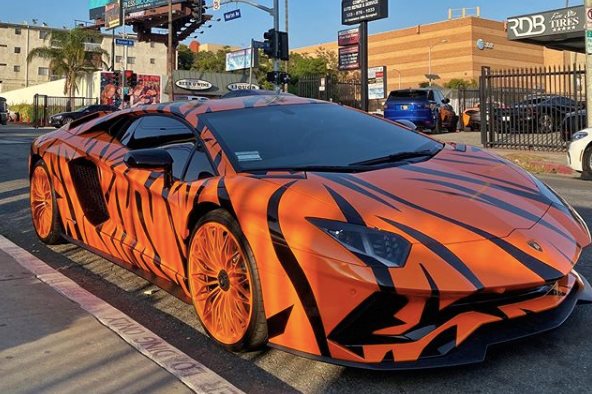 The young Aussie is a baller on and off the court. He’s had multiple expensive cars including quite the list of Ferraris but nothing beats his latest and greatest; the Rolls-Royce Cullinan. With a price tag of $685,000 - even before factoring in his customisations - this is without a doubt one of our Instagram favourites. 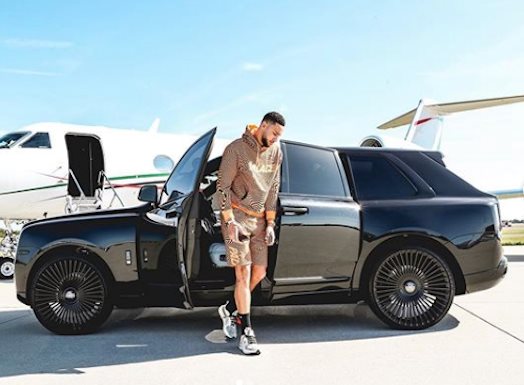 Another Aussie who is often photographed on Instagram with cars is model, Jennifer Hawkins. Granted she’s an ambassador for Land Rover but she’s taken some pretty cool pics with some of their very coolest including with the tough looking black on black Range Rover Sport. 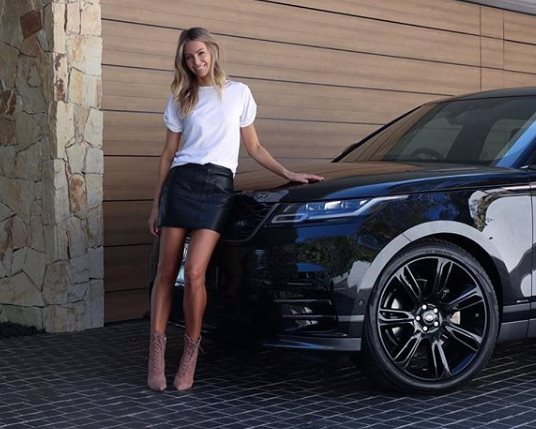 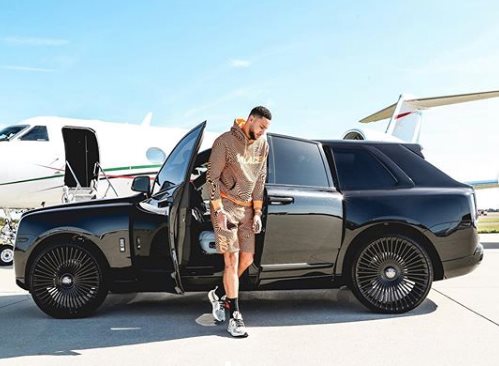