How old is too old for a driver licence?

We let the numbers tell us when elderly road users should consider hanging up their driving gloves.

Society seems to have decided on an age when kids are old enough to be allowed near the controls of something as potentially catastrophic as a car - a surprisingly young 16 - but absurdly we can’t agree on what age people should be stopped from driving.

There is plenty of evidence to suggest that older drivers are just as dangerous on the road as the group most commonly recognised as the most problematic, young men with P plates, even if they’re not moving anywhere near as quickly.

An analysis of crashes in Queensland by the Centre for Accident Research and Road Safety found that drivers in their 90s were just as likely as those in their early 20s to be involved in car accidents.

The figures showed drivers in their later years tend to have crashes that are more severe, yet they are also more like to happen in areas with speed limits lower than 100km/h and less likely to involve alcohol, speed or fatigue. 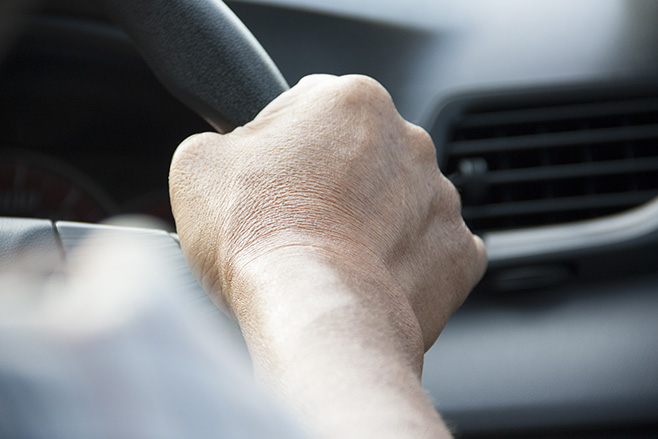 And you don’t need to be in your 90s before you start becoming a worry. According to Victoria’s Transport Accident Commission, Drivers over 75 are almost five times more likely to have an accident than those aged 40 to 45. They also have a higher likelihood of having a crash, per kilometre travelled, than any other age group and, due to their physical frailty, are more likely to suffer severe injuries.

Scarily, the  Australian Bureau of Statistics estimates that with the proportion of Australians aged 75 and over expected to rise from 6.2 per cent in 2007 to 11.4 per cent in 2031, the number of drivers on our roads aged over 60 could double by 2030, and almost quadruple by 2050.

So why are older motorists, who you might assume would be highly experienced and hugely cautious behind the wheel, so accident prone?

The TAC says people over 75 suffer from slower reaction times, loss of clarity in vision and hearing and loss of muscle strength and flexibility.

Geriatrician David Lussier says research suggests the problem is older people’s deteriorating mental and physical abilities and the fact that many of them are heavily medicated.

Dr Lussier believes the rot starts to set in for all of us between age 50 and 60, when we start to lose the ability to divide our attention between multiple things, a vital skill for drivers.

"Driving requires a lot of divided attention because you have to focus on what you're seeing in front of you, as well as to the right and to the left of you. And you have to coordinate that with what you're doing with your hands and feet. It's a very complex task," he told the Australian and New Zealand College of Anaesthetists' annual scientific meeting in Adelaide last year. 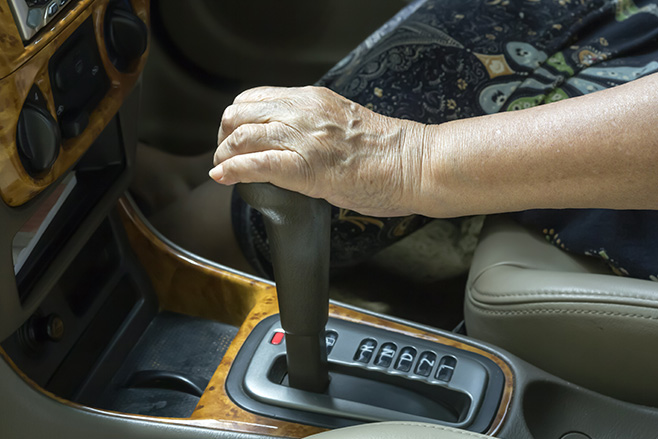 The kinds of medicines that older people over the age of 60 are often prescribed can also be problematic, with common use of tranquillisers like benzodiazepines, which can reduce vigilance, as well as blood-pressure drugs and anti-depressants.

Dr Lussier, from McGill University in Montreal, Canada, says older drivers’ accidents are often caused by bad judgment or delayed decision making. Car crashes are often caused, or avoided, in a split second, and as our reactions slow they become more likely.

The doctor gave the horrific example of an 86-year-old American man who drove his car through a farmers’ market in Santa Monica, killing 10 people and injuring 70, because he mistook his brake for the accelerator. And took a long time to correct his mistake.

The Victorian Police have called in the past for people to have “courageous conversations” with their older relatives about whether they should keep driving or surrender their licences.

There is no compulsory retesting of older drivers in Victoria, where more than 400,000 licence holders were over the age of 70 in 2014. According to VicRoads, there were also 58 people licensed to drive who were over 100, and more than 13,000 in their 90s.

In NSW, drivers must take a biennial test from the age of 85, or choose a restricted licence that limits their driving. 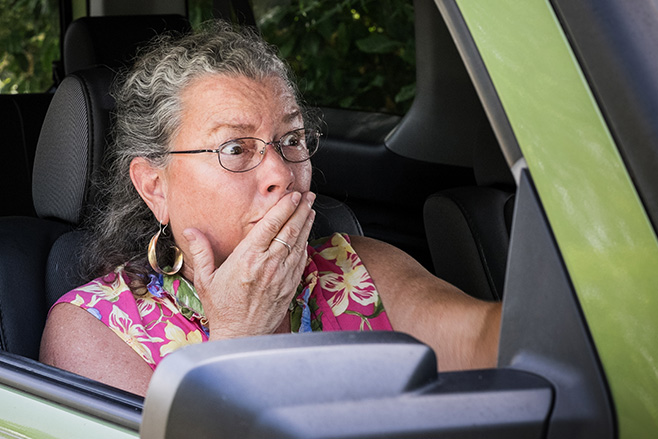 In Queensland, drivers over the age of 75 have to obtain a medical certificate, but interestingly, in 2013, Western Australia changed its laws so that people over the age of 85 were no longer compelled to undergo a practical driving assessment.

The WA Department of Transport said this was because its research showed that “older drivers are not disproportionately represented in crash statistics. When compared to other road-user groups, the number of older drivers involved in road crashes is very low.”

Dr Lussier says that while it is wise to monitor the driving of your older relatives, and speak to them about their abilities, there is no exact age at which everyone should be banished from the steering wheel.

He believes it is vital to balance potential safety concerns with the loss of mobility, quality of life and pride that would come with taking someone’s licence away.

"Withdrawing a driving licence should therefore be done with caution and after appropriate assessment and only after alternative means of transportation can be arranged," he said.

Dr Lussier does believe that older people should be made to renew their licences in person, because he said it was the only policy proven to work, as it leads to greater scrutiny of their ability to drive, and made older people consider whether they were even fit enough to go into the motor registry in the first place.