Late Late Show host James Corden’s carpool karaoke videos have become quite the hit since he took over the show just over a year ago. The host’s effervescent persona, smart-alec attitude and commendable singing voice are all on show as he chats and sings with celebrities whilst driving through Los Angeles.

Justin Bieber’s first episode “Justin Bieber Carpool Karaoke” was so popular it was named one of YouTube’s Top 10 most viral videos of 2015 and has also been partly responsible for his career comeback.

After winning Best Dance Recording for the track "Where Are Ü Now" with Skrillex and Diplo at the Grammys, JB decided to go for another carpool karaoke with James to discuss what happened at the big event. 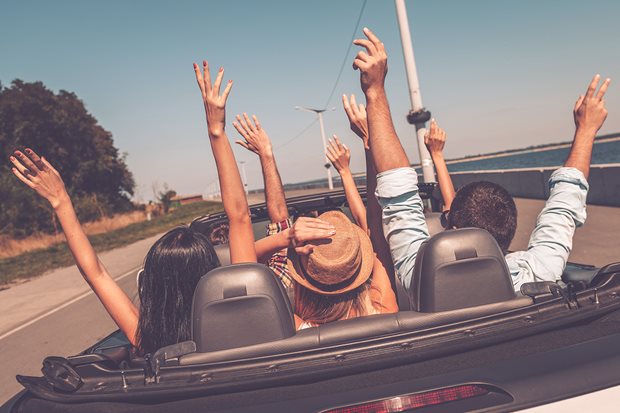