Motorsport has traditionally been a male pursuit. But that hasn’t stopped these fast femmes ascending the ranks – and kicking quite a lot of male arse in the process. 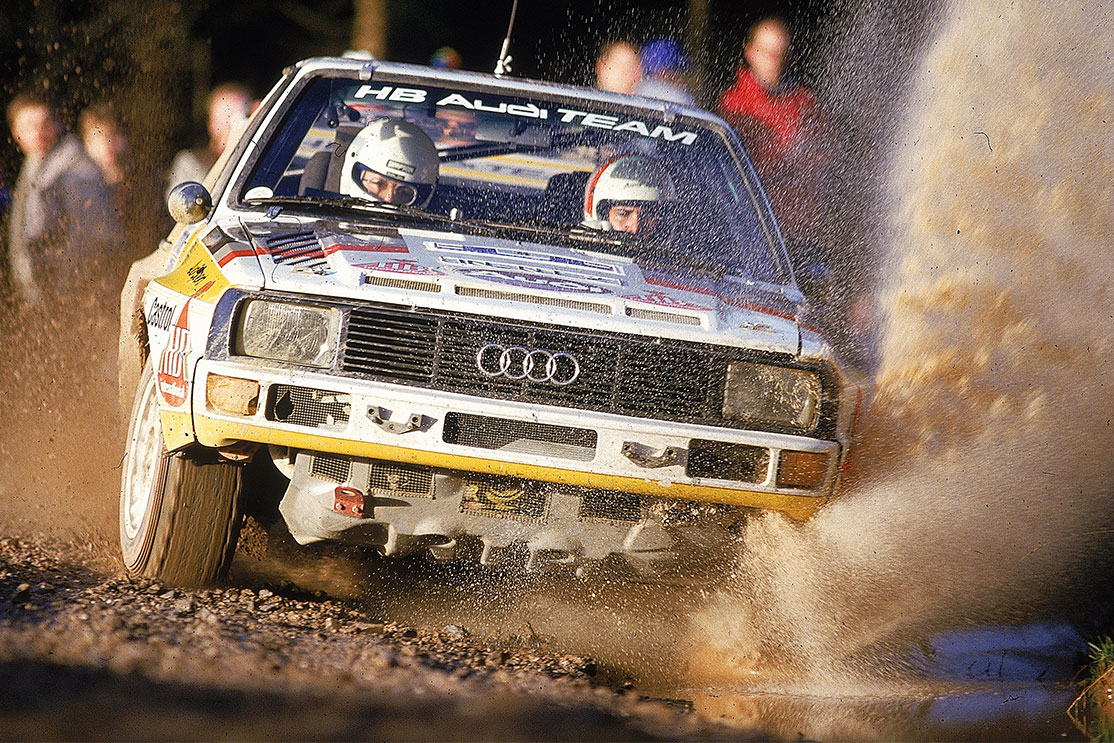 As an Audi factory driver, France’s Mouton won three world championship rallies in 1982, finishing runner-up for the title (behind Walter Röhrl). She won 162 stages in WRC and went on to win Pikes Peak in ’84 and ’85 and the German Rally Championship in ’86. A motorsport hero. 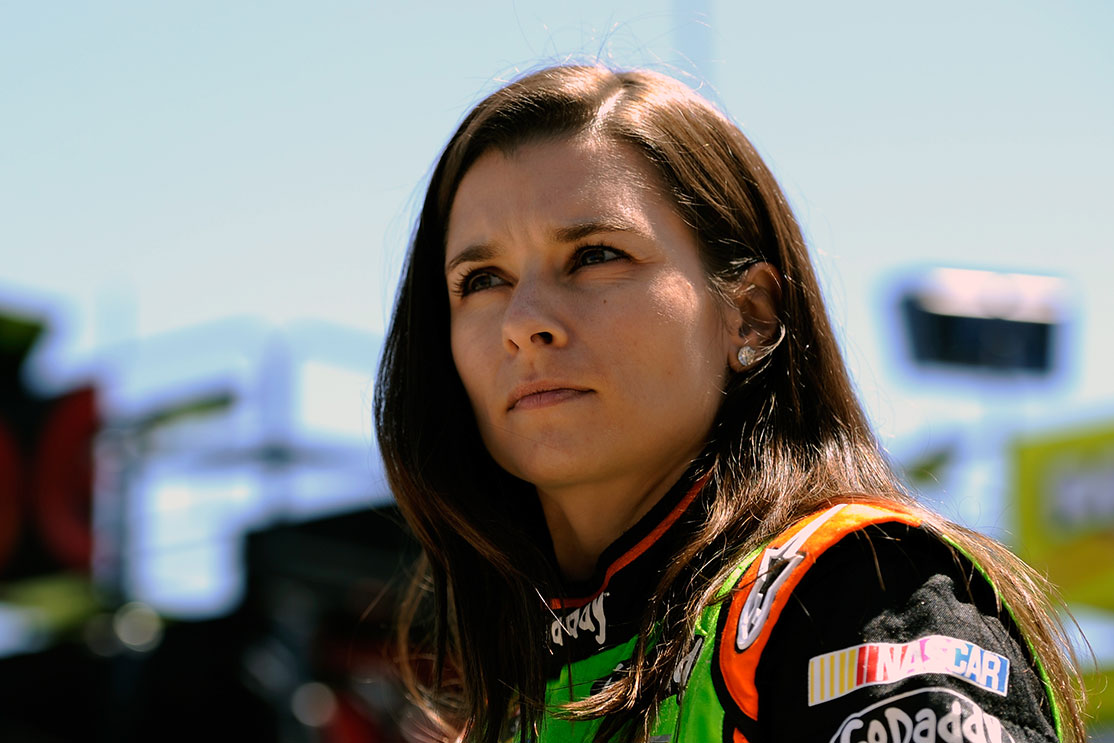 Patrick’s emotional win at the 2008 Indy Japan 300 crowned her the most successful woman in US open-wheel racing ever. These days she’s racing in NASCAR, her best moment so far pole at the 2013 Daytona 500. Patrick is the fifth highest paid female athlete in the world. 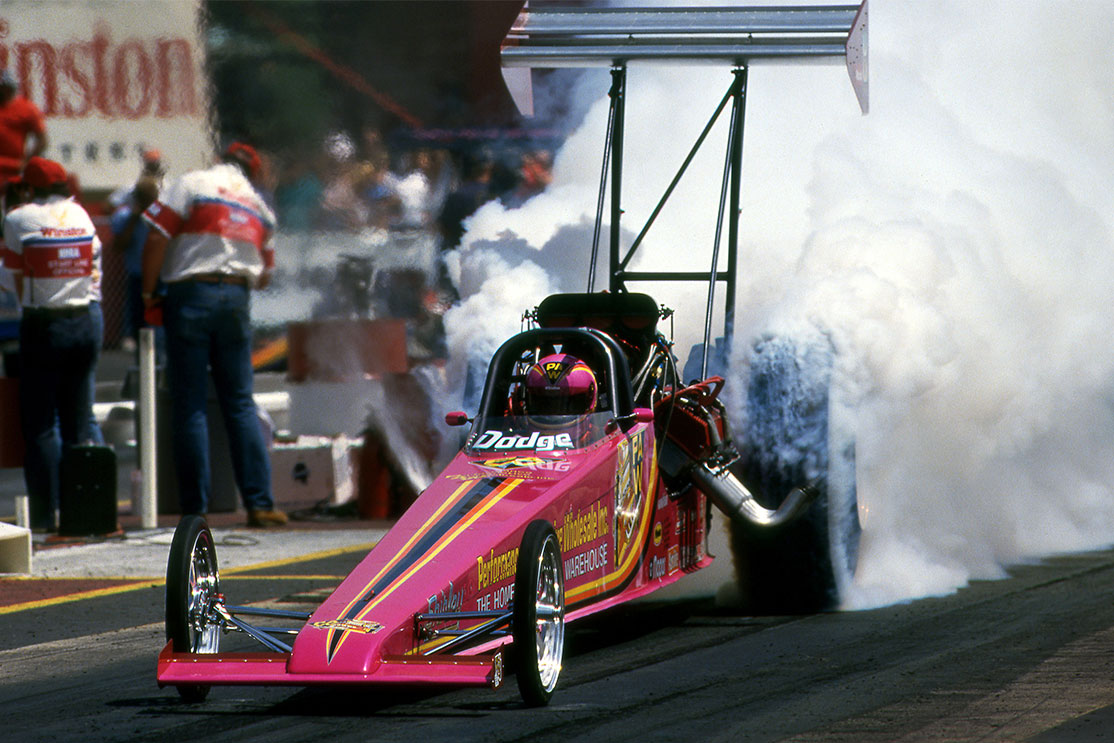 Drag racing legend Muldowney blazed a trail for future female drag racers like Ashley Force and Aussie Rachelle Splatt. She won the prized NHRA Top Fuel Championship in 1977, 1980 and 1982. The first woman to win the title, yes, and the first person ever to win it three times. 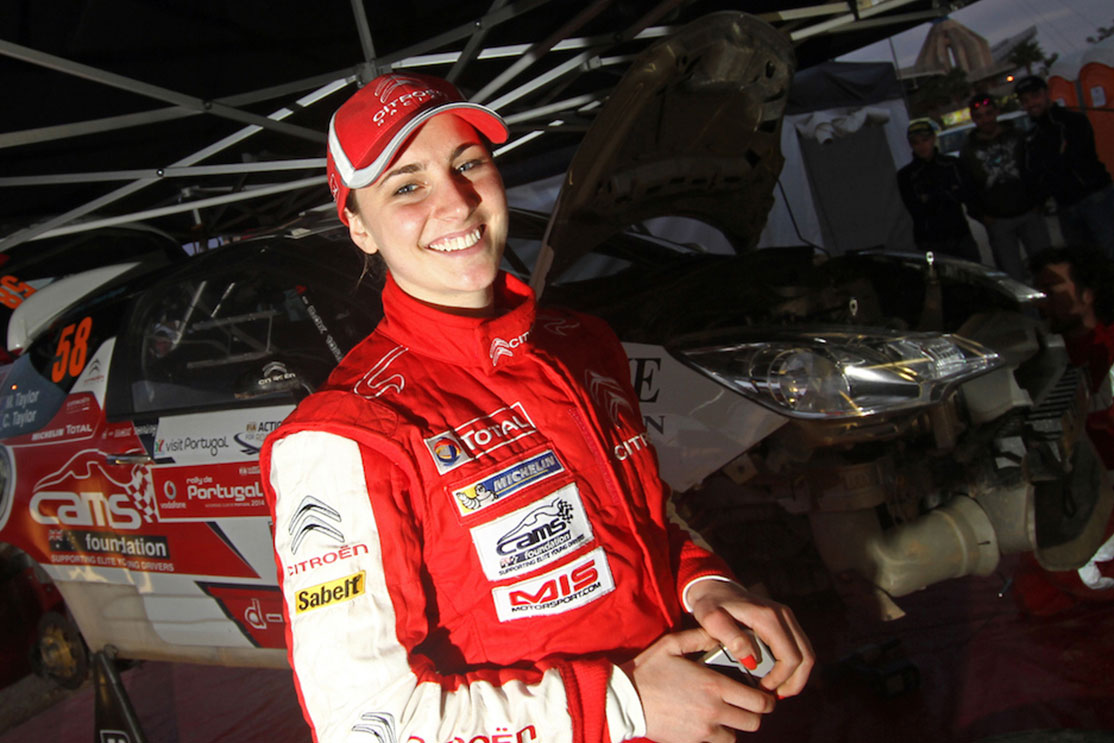 Inspired by Mouton, 26-year-old Taylor – from Sydney – was ranked number one female rally driver in the world last year. This year, she’s rallying a Citroen DS3 in the Junior World Rally Championship – and trying to crack WRC. 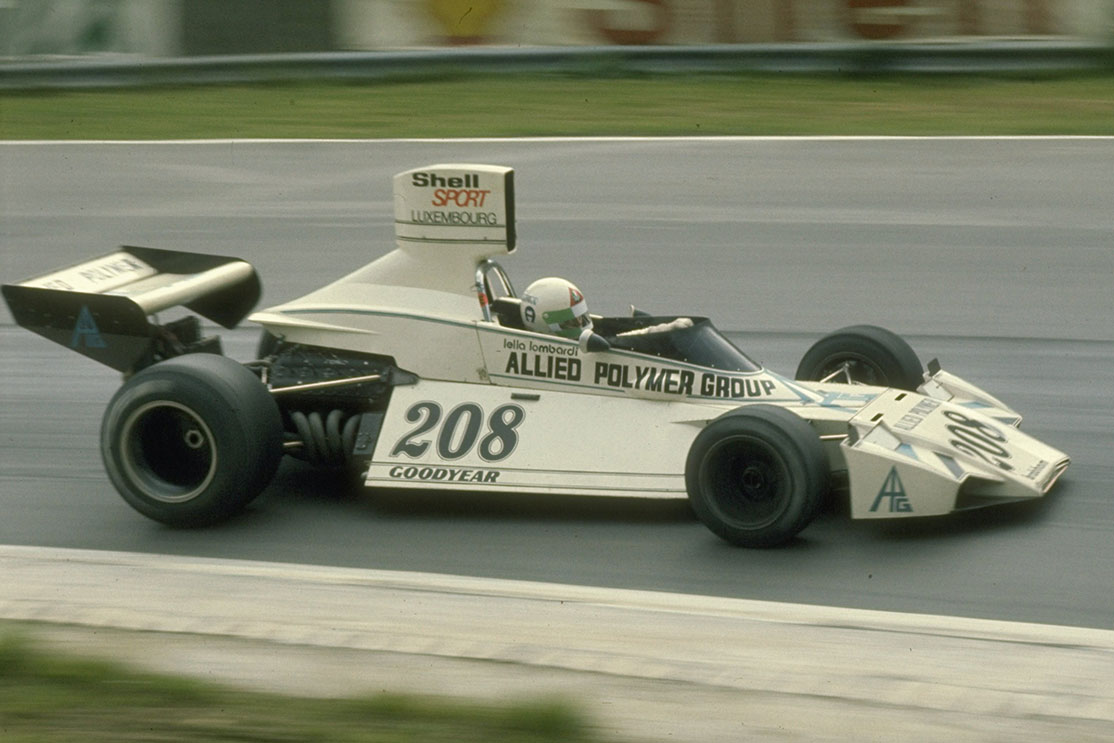 Italian Lombardi raced 17 grands prix between 1974 and 1976 for March, RAM and Williams. She scored half a point at the 1975 Spanish GP for finishing sixth (in a shortened race) – the only woman to ever score points in F1 so far. 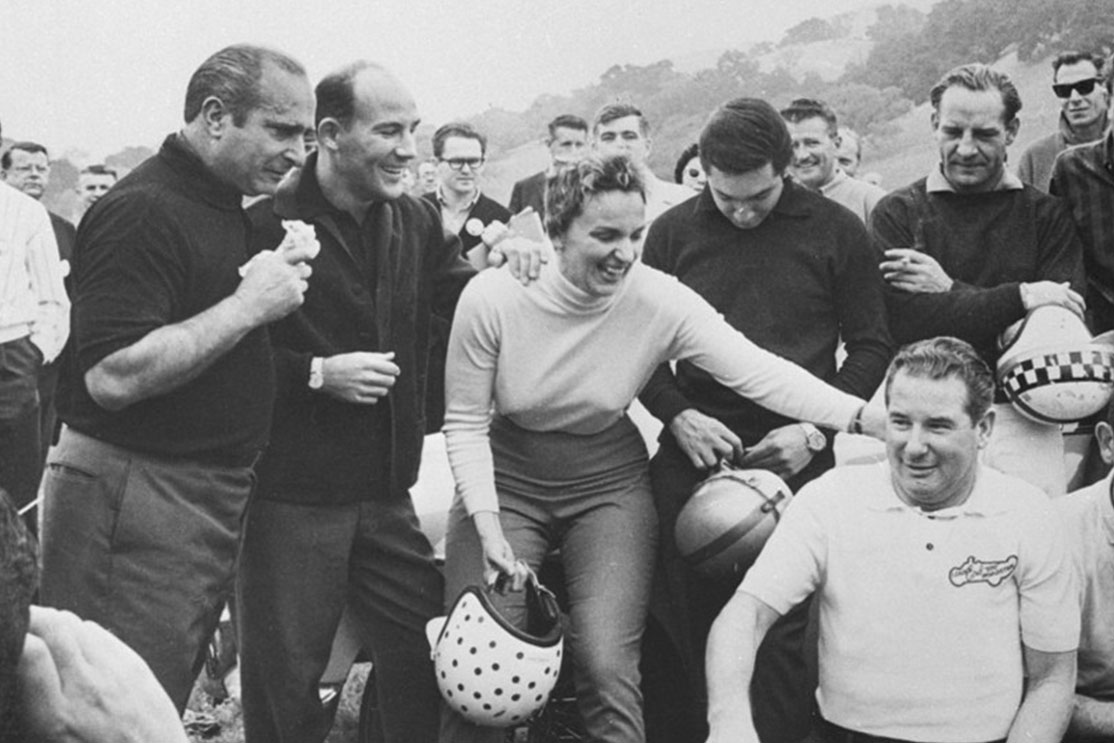 Fangio, Moss, and to his left is American McCluggage. She fought for gender equality in motorsport, as well as in journalism, and earned her male rivals’ respect with wins in sportscars and a class win at the 1964 Monte Carlo Rally. 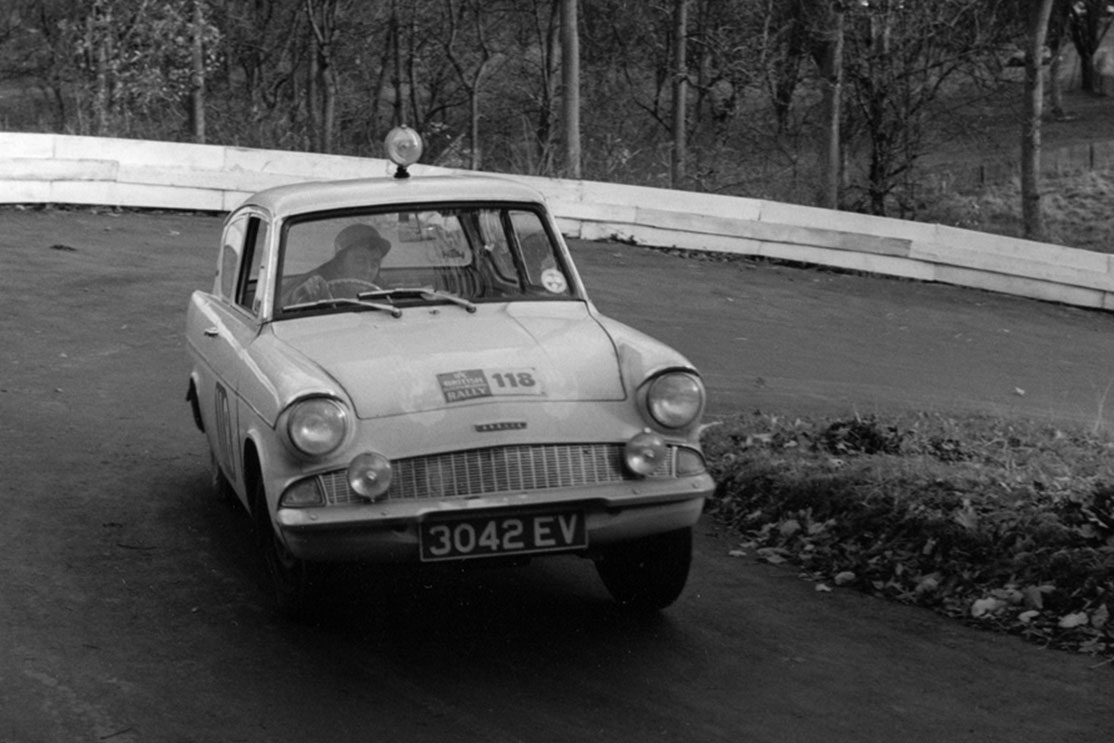 One of Britain’s best-known rally drivers in the 1950s and early ’60s, Hall was a fierce competitor at the Monte Carlo Rally – earning the nickname “Queen of Monte Carlo”. Her tenacity shone through when she finished third at the gruelling 1961 East African Safari in a works Ford Zephyr. 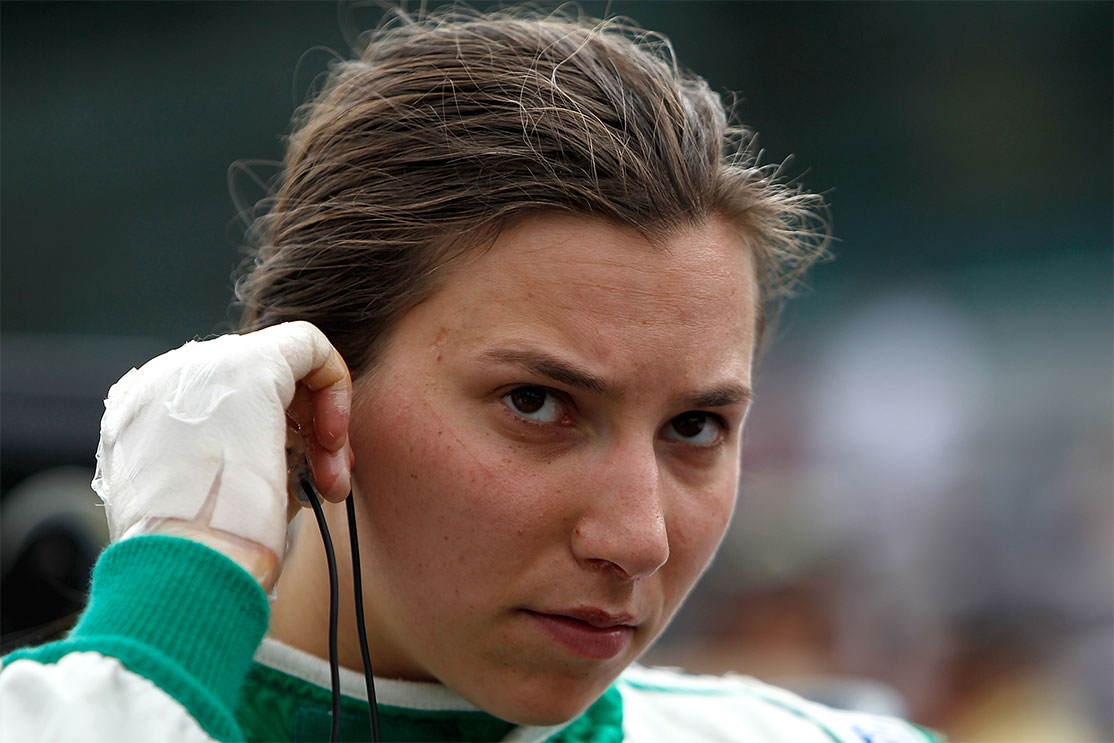 At just 25, Swiss racer De Silvestro is racing at the front of IndyCars in America, with a best finish of second at last year’s Grand Prix of Houston. And now she’s eyeing an F1 drive in 2015, having tested a grand prix car for the first time with Sauber at Fiorano in Italy in April. 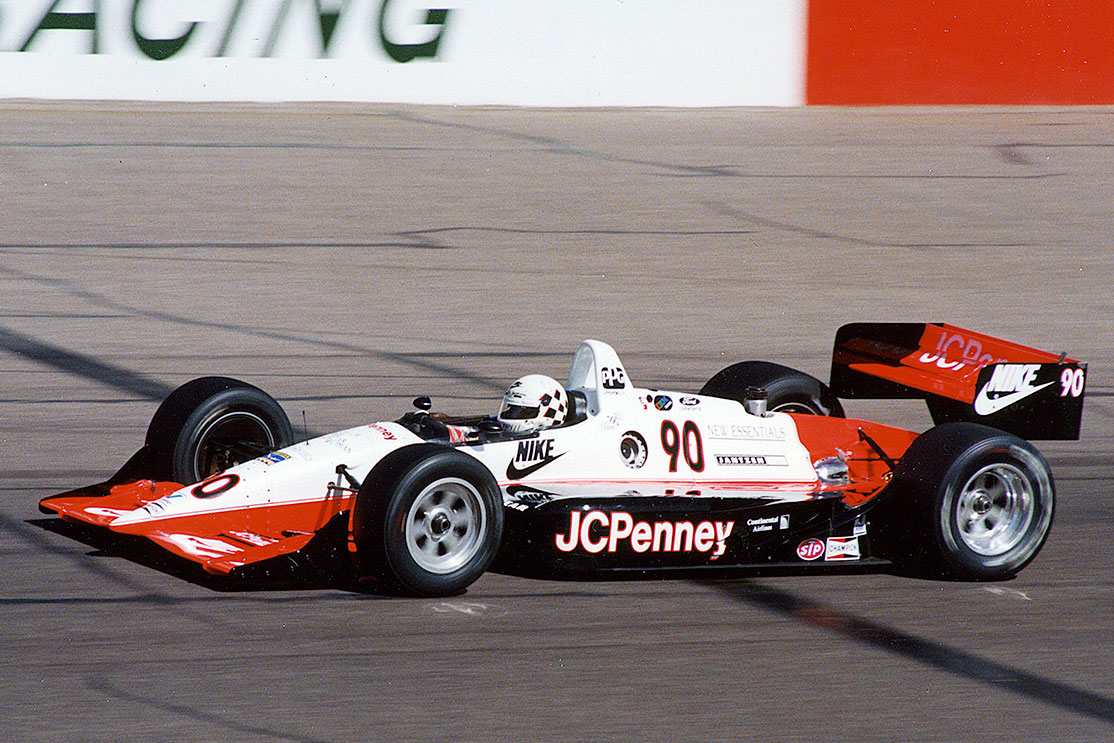 After racing sportscars at Le Mans and Daytona in the late ’80s, St. James was a pioneer for women in American open-wheel racing. She contested seven Indy 500s and qualified sixth for the 1994 race. She was Indy 500 Rookie of The Year in 1992.

This article was first published in MOTOR July 2014. 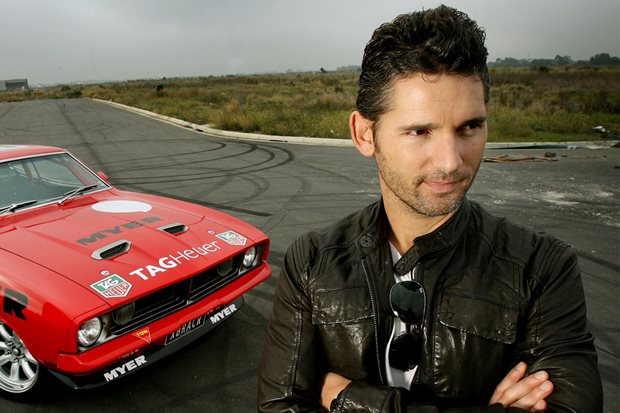 Celebrities and their affairs with cars

Just because you’re famous doesn’t mean you can’t be car obsessed – it just means you’ve got a bit more to spend than the average punter! Just ask these blokes. 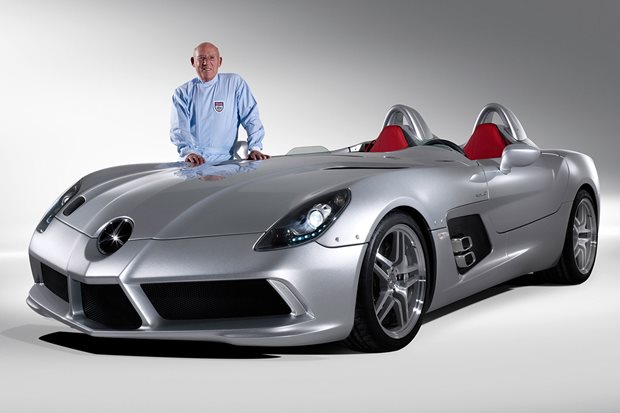 It's an old trick, makers slapping a reputable racing driver’s name on struggling models in an attempt to shift some metal. Here’s some of the worst so far. 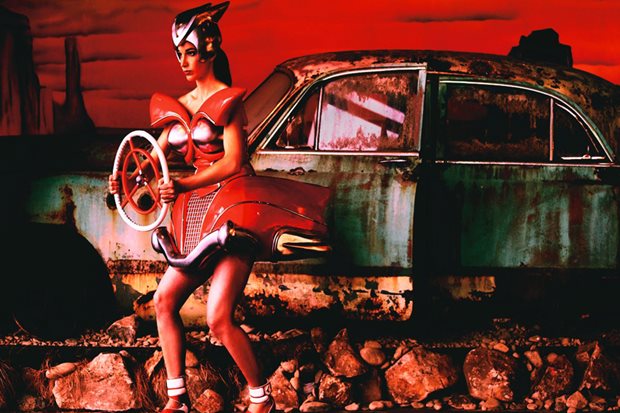 Love fashion but not so keen on cars? We take a look at eight times the fashion and car industries have collided to create clothes with attitude. 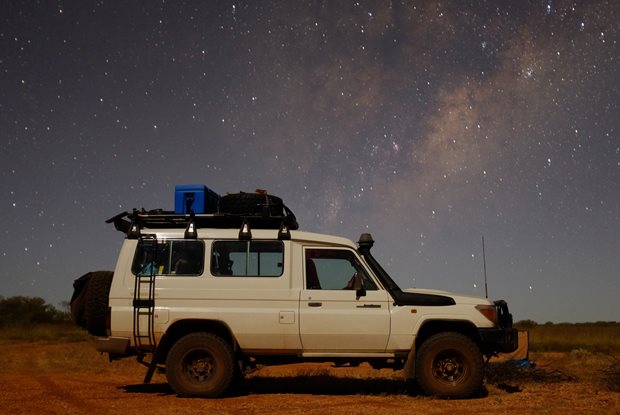 Jessica Weatherall was a beginner to off-roading – then she bought a Land Cruiser Troopcarrier and traveled across the Australian outback.