Top 11 hottest drivers of Formula One

For those who don’t have any interest in the Formula 1 as a race, there’s at least one other reason to take an interest: the F1’s hottest drivers ever!

Daniel Ricciardo (or DRiccy as he is commonly known in our office) is very much adored by many F1 enthusiasts, but there’s no shortage of Australians who love him for simply being Australian. In 2014 he took Mark Webber’s place on the Red Bull team where he finished third in the championship. And while 2015 was a quiet year for the 26-year-old, eyes are eagerly watching him at the 2016 Australian Grand Prix. The Italian stud was born in Perth and is also affectionately known as The Honey Badger. 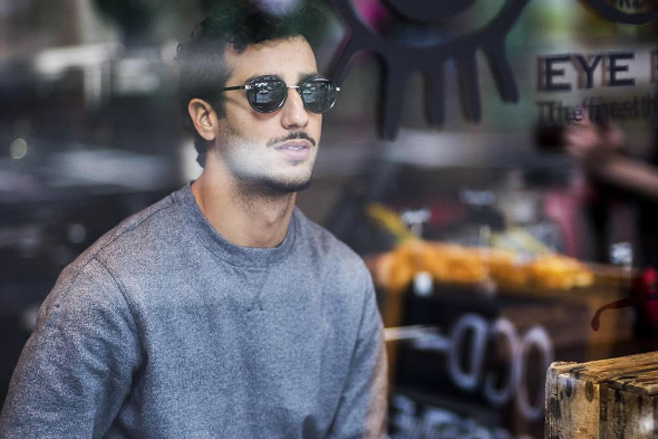 Sergio ‘Checo’ Pérez, 26, started with the Force India team in 2014 after a year with McLaren in 2013 and two years at Sauber in 2011-2012. During his Formula One career, the Mexican born Pérez has had five podium finishes with 2015 his best season finishing 9th overall. 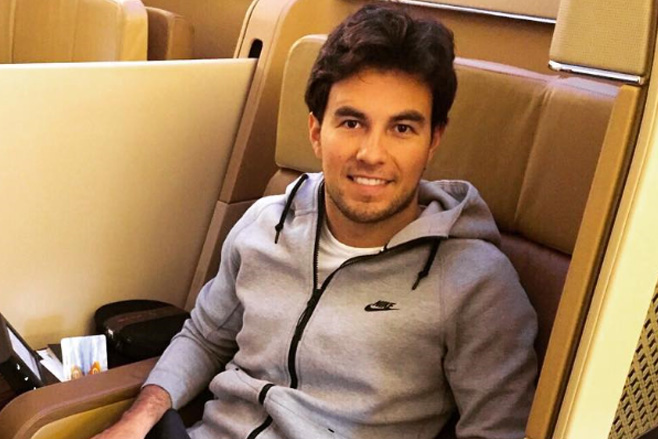 One of the most successful F1 drivers in recent seasons, Rosberg has been competing at Formula One level since 2006. Since 2010, Rosberg, 30, has won 14 Grands Prix, and has won the Monaco Grand Prix three times in a row, an achievement only three other drivers have managed. Rosberg competes under the German flag and is the son of Finnish Formula One champion Keke Rosberg. He is married to his long-time sweetheart Vivian Sibold. 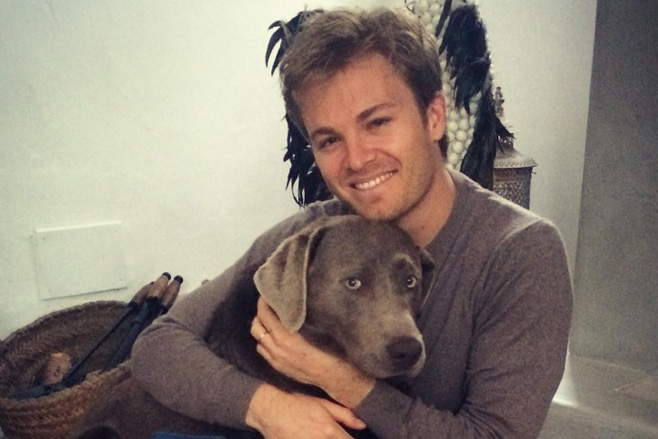 This British born 36-year-old often has ladies weak at the knees. Another very successful driver, over 15 seasons of F1, Button has 284 races to his name of which he has won 15 and finished on the podium 50 times. If good looks and success aren’t enough, Button also created The Jenson Button Trust which distributes funds to various charitable beneficiaries. However, he’s also married to the stunning model Jessica Michibata. Sorry ladies.

Button’s fellow Brit, Lewis Hamilton, is one of the most recognisable F1 drivers to those outside the racing world. Hamilton made his F1 debut at age 22, and has seen an extremely successful career ever since. He was the youngest Formula One world champion in history in 2008 (before Sebastian Vettel broke the record in 2010), the only F1 driver to have won at least one race in every season he’s competed in, has more victories than any other British driver, was named BBC Sports Personality of the Year in 2014 and has collated 43 wins which puts him third on the all-time wins list. He’s also had many connections to other celebrities such as Nicole Scherzinger from the Pussycat Dolls, has a wax replica of him at Madame Tussauds and was also spotted last year with the likes of Kendall Jenner and Pharrell Williams. 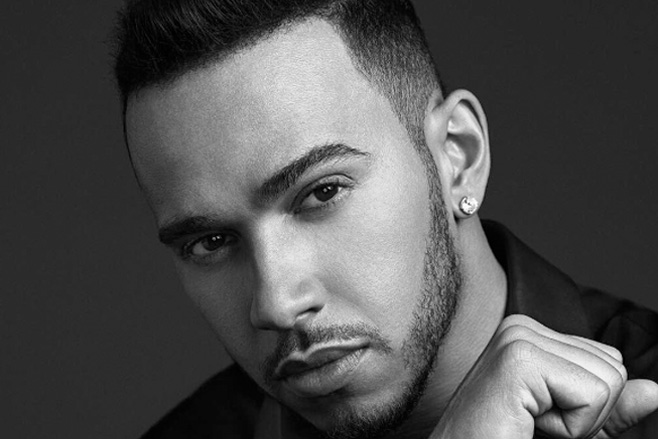 Team mates with Jenson Button, Alonso is a two-time World Champion. The Spaniard made his F1 debut in 2001, and his long career has been riddled with controversy. Throughout his 14 years of racing, Alonso has graced the podium 107 times, under various teams, including Minardi, Renault, McLaren and Ferrari. His career puts him at number six for the highest number of GP wins (32). Add to that he’s an ambassador for UNICEF and you’ve got our heart-strings pulled. 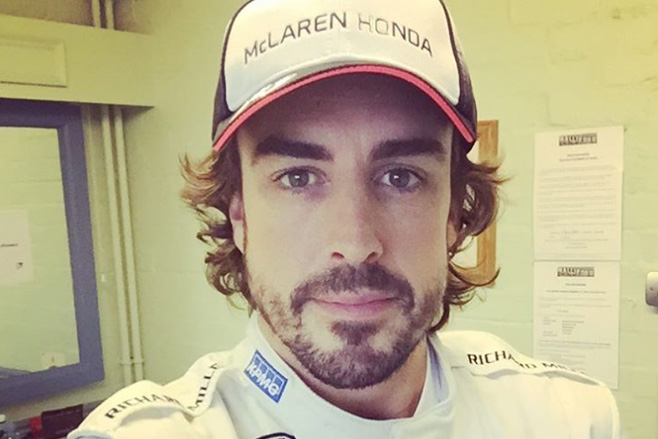 Kimi Raikkonen is a name that seems to pop up regularly in F1 news, having raced against names like Michael Schumacher and now Daniel Ricciardo. In 2007, when Raikkonen left McLaren for Ferrari, it was estimated he earnt $51 million per year, and was named the highest-paid driver in motorsport, and second highest paid athlete in the world in 2009 according to Forbes. He’s had 13 years in Formula One, excluding 2010 and 2011, in which he has amassed 80 podium placements and a championship in 2007 in his first year with Ferrari. 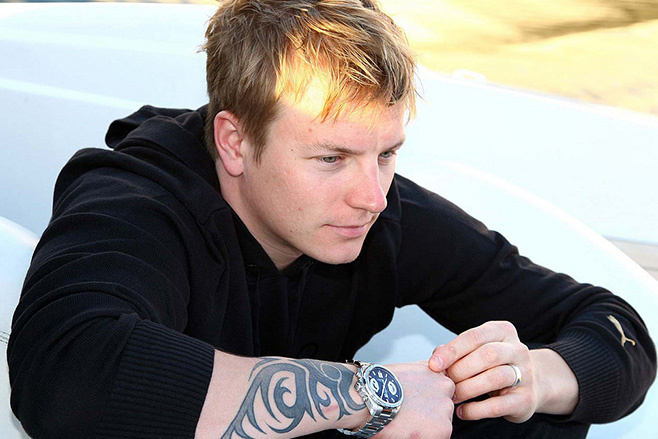 Even if you don’t know anything about F1, you should recognise this surname. Bruno is the nephew of the late Ayrton Senna. Bruno, 32, raced in Formula 1 for HRT (2010), Renault (2011) and Williams (2012). While he is not currently an F1 driver, and instead races in the FIA World Endurance Championship, we felt he was an important name to include. 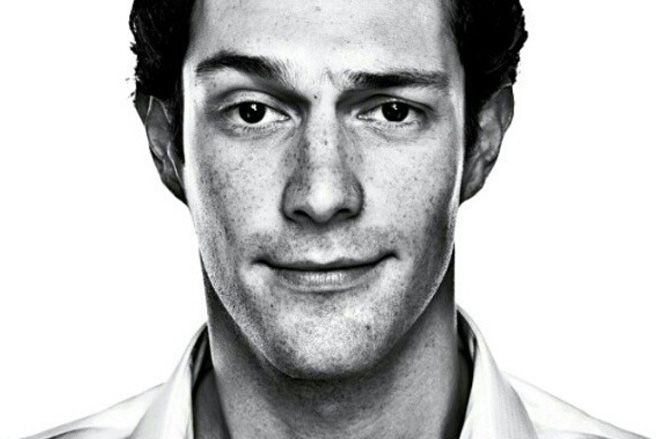 Retiring in 2013 after seven years in Formula 1, the Finnish racing driver has raced for Renault, McLaren, Team Lotus and Lotus F1. In his career, he managed four podium finishes with his best years in 2007 and 2008 finishing 7th overall. While he spent 2015 racing in Super GT, we won’t see this blonde-haired blue-eyed stud back at the Grand Prix this year. 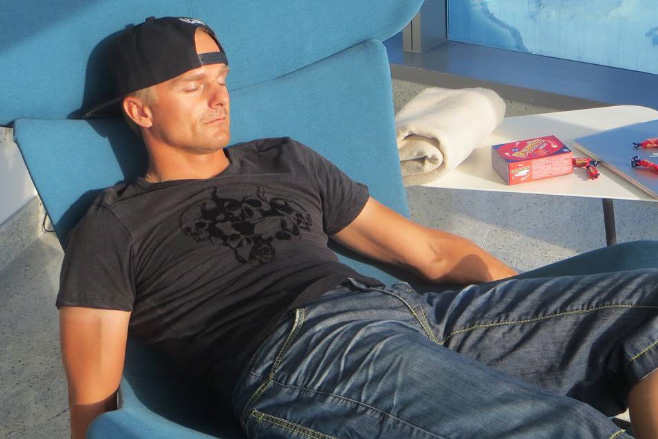 Everyone loved the Australian Webber, and we’re not talking about the BBQ variety. Mark Webber is a legend when it comes to motorsport and his straight talking nice-guy persona only intensifies Australia’s love for him. While Webber hasn’t raced in the F1 since 2012, he continues to take on the motorsport world with Porsche in the FIA World Endurance Championship. In 2010 and 2011, he finished in the top three on 10 occasions, with 42 podiums overall. In his entire career, he never finished below 16, and finished 3rd overall in 2010, 2011 and 2013. Webber is currently with long-time partner and manager Ann Neal. The duo have featured heavily in the media over the years. 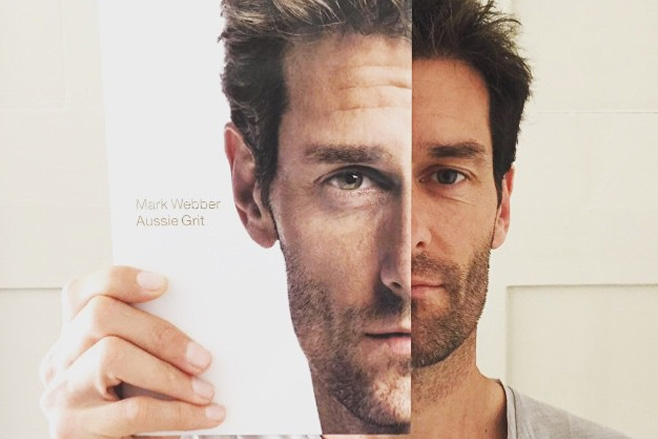 The Italian Stallion of F1, Fisichella, otherwise known as Fisico or Fisi, won three races in his 13 year career in which he raced for Minardi, Jordan, Benetton, Sauber, Renault, Force India and Ferrari. One of those wins was the controversial 2003 Brazilian Grand Prix in which the race was abandoned before the final 15 laps. 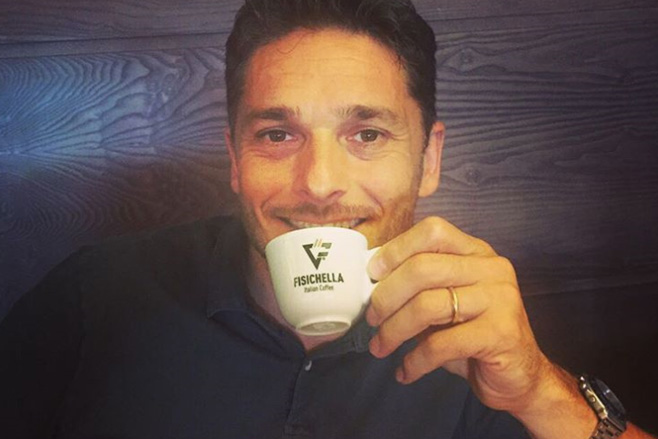 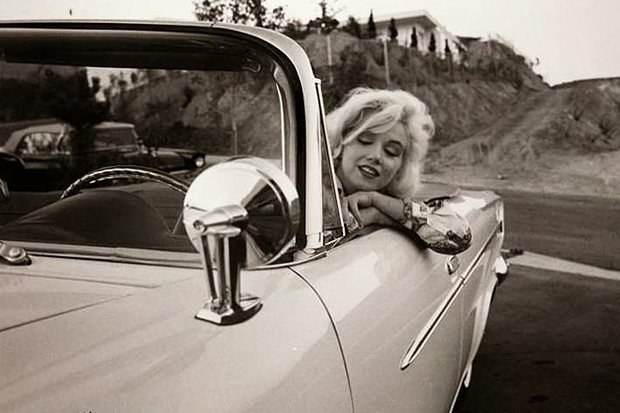 Some of these classic cars owe their prestige to the considerable popularity of these esteemed actors. So who are they and what were they driving? 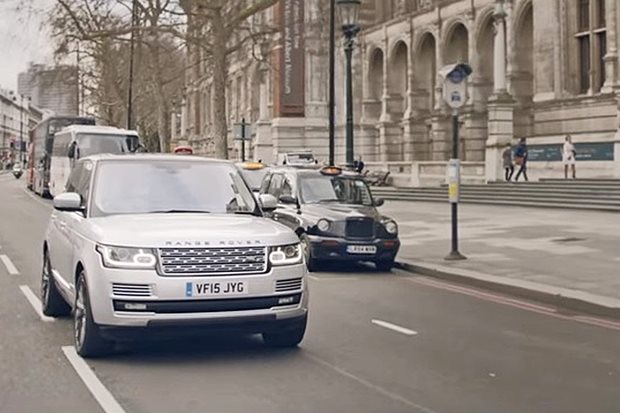 Some of the world’s most iconic cars were designed in Great Britain. In fact, a lot of them were. Think Jaguar E-Type, Land Rover Defender, Mini Cooper, Lotus Elan, Morris...