With the Academy Awards just around the corner, we took a look at some of the best cars from this year’s Oscar-nominated films.

This George Miller film won the love of feminists and car enthusiasts everywhere. The whole movie was basically a driving-lovers wet dream with a claimed 150 vehicles used in the film. From Nux’s Chevrolet 5-door coup, to the firey Chrysler Valiant Charger V8 seen here. 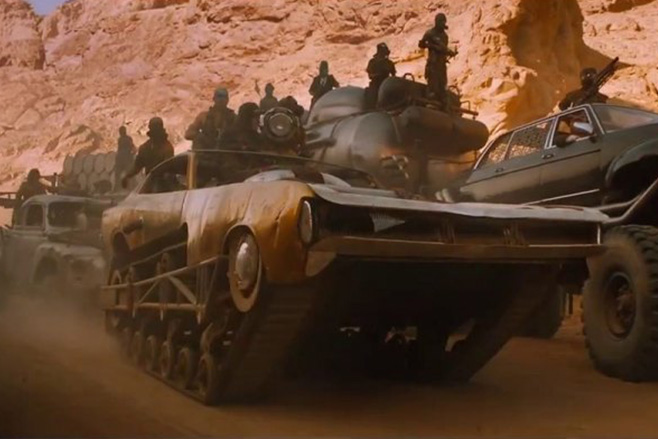 A Steven Spielberg drama about the Cold War, spies, lawyers and the CIA – our kind of movie. Tom Hanks is a lawyer, trying to free a US pilot who was captured by the Soviet Union in 1960. And there to share the screen is Volvo classic, the P1800 coupe. 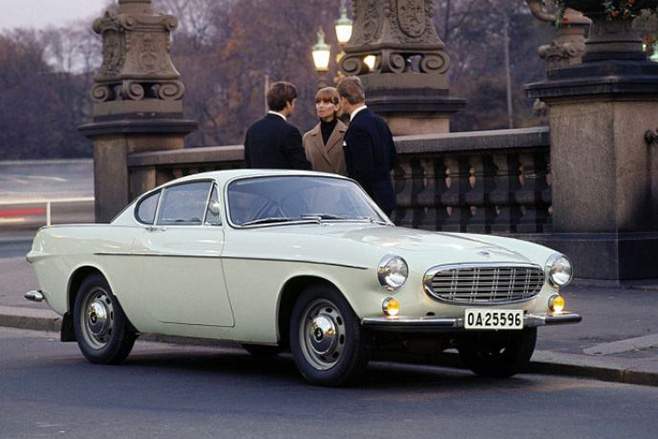 There’s nothing our Lifestyle Editor loves more than a romantic drama, set in the glamorous decade of the 1950s. This movie about the growing bond between two women, staring Cate Blanchett and Rooney Mara, features a range of beautiful classic cars including a 1949 Packard Super Deluxe 8, and a 1952 Cadillac. 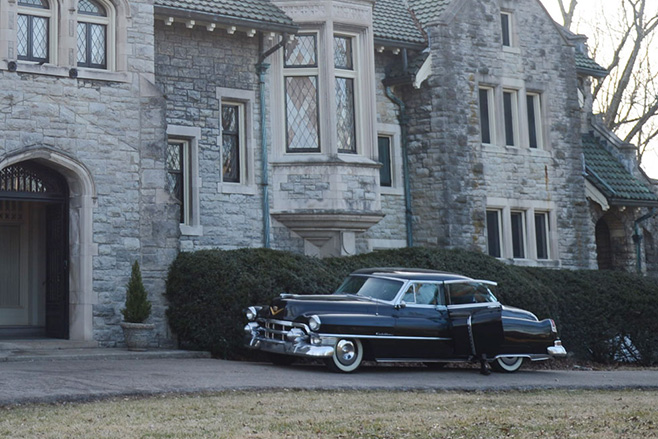 When it comes to Oscar nominated movies and cars, Straight Outta Compton gets us talking. The movie, based in Southern LA, is about the revolution of hip-hop in the late ’80s and features an array of cool cars. Our top picks are the 1987 Ferrari Testarossa, the 1964 Chevrolet Impala Convertible and the 1980 Lincoln Continental Mark VI (featured here). 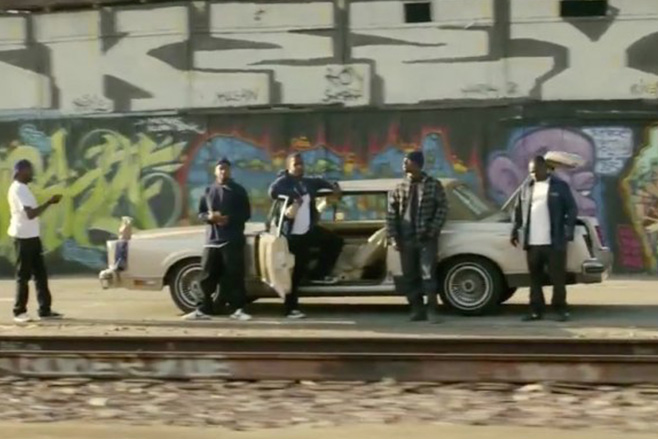 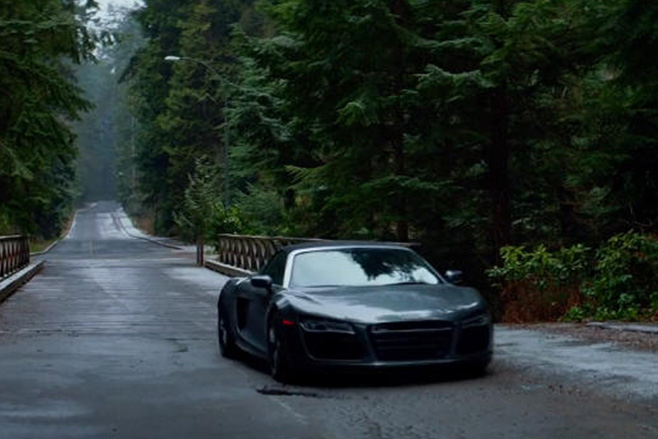 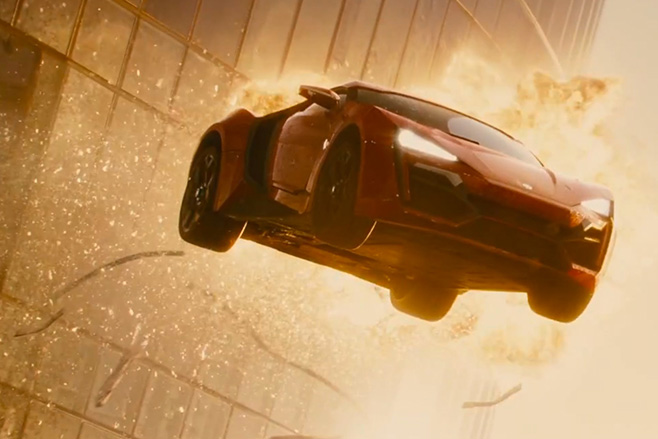