What if cars were flag-bearers in the Olympic opening ceremony

If cars were flag-bearers in the Olympic opening ceremony, which ones would represent each country?

The Olympic Games are on, and what would an Olympics be without one of the most entertaining and talked-about spectacles of the event, the opening ceremony.

Amongst all the interpretive dance, swelling anthems and head-scratching sculptures, the opening ceremony is where every athlete gets to walk into the stadium alongside their countrymen and women. It is an inspiring moment, one athletes from around the world dedicate four years of their lives for.

But leading each team is a flag-bearer, someone who exemplifies the sporting spirit of their country. This got us thinking: If each country was forced to use a car as their official flag-bearer, what car would best represent them?

Could it really be anything other than a tyre-frying supercharged V8 ute? Nothing screams Australian automotive culture like this big, brash brawler. 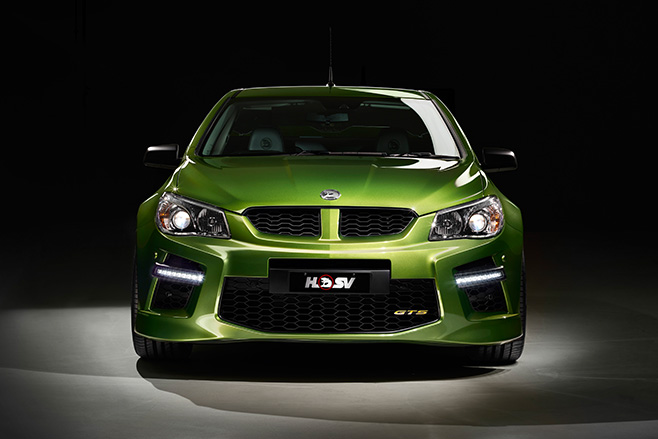 This high-riding off-roader is so unapologetically crazy, it just has to represent Germany. Without an ounce of irony, Mercedes-Benz’s tuning arm Brabus decided to turn up the power on an already ridiculous vehicle. This is the automotive equivalent of a champion weightlifter. 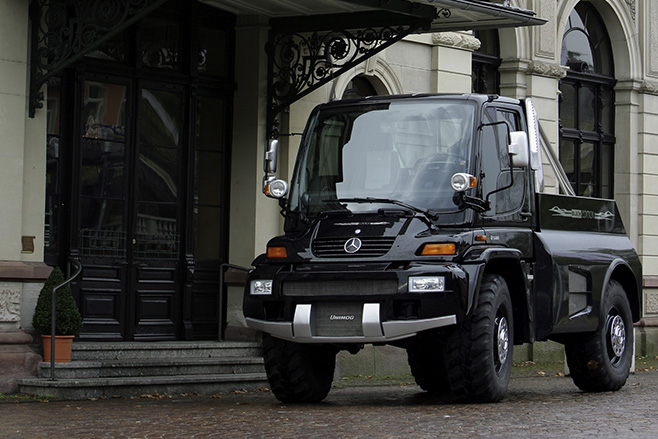 A star in marathons, with a reputation for shaming its Italian rivals, the Ford GT shouts ’Murica louder than a Stars & Stripes tracksuit. With multiple generations of the car having competed and claimed gold medals, it is only right it carries the American flag with pride. 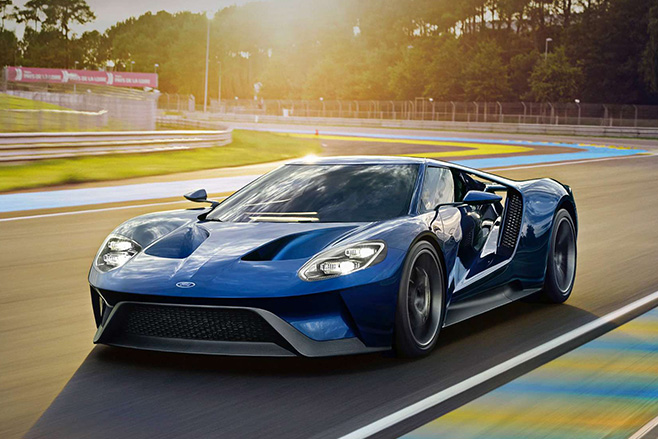 With more technology than you can poke a Nintendo at, and a renowned sprinter, the latest in the Nissan GT-R family is the only proper car to carry Japan’s flag. Besides, Usain Bolt is a fan! 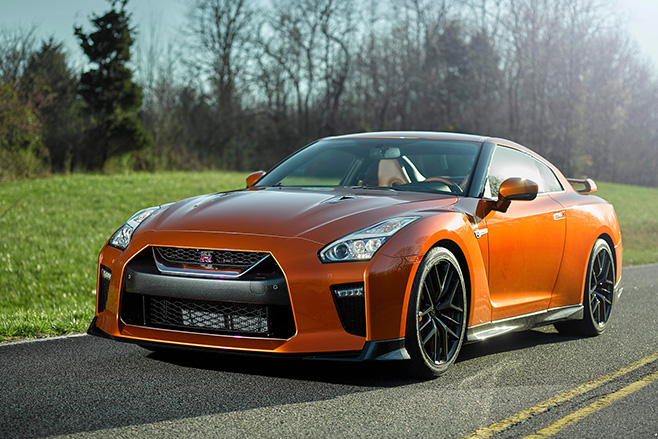 Look, it may not be up to scratch compared with its historic ancestors, but this French representative is a battler, and has a rugged, never-say-die attitude. Its special armoured bodywork should make it a contender in the wrestling events. 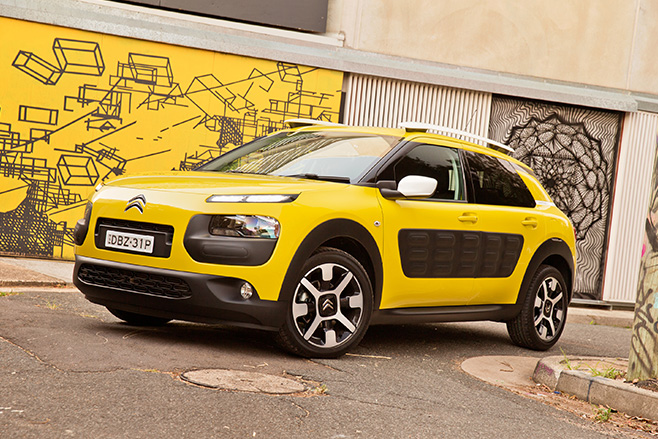 Perhaps Sweden forgot this is the summer games, as the Volvo XC90 T8 is a winter weapon. Still, this AWD, turbocharged, supercharged hybrid SUV is ready to take on anything you throw at it. 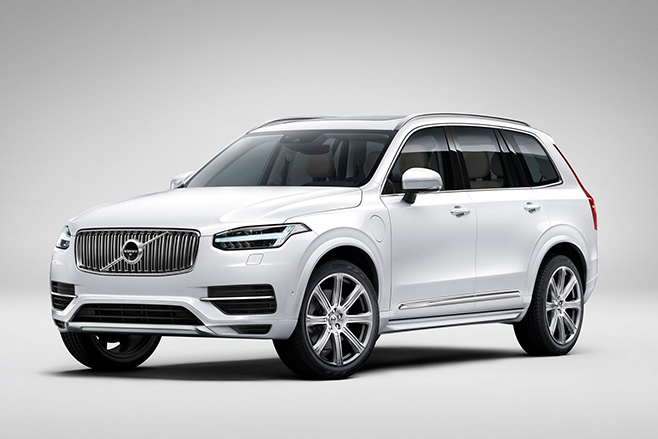 It comes in the most fantastic shade of British Racing Green, and comes ready-equipped for the shooting events thanks to a pair of shotguns in the back. So resoundingly British it would bring a regal tear to Her Majesty’s eye. 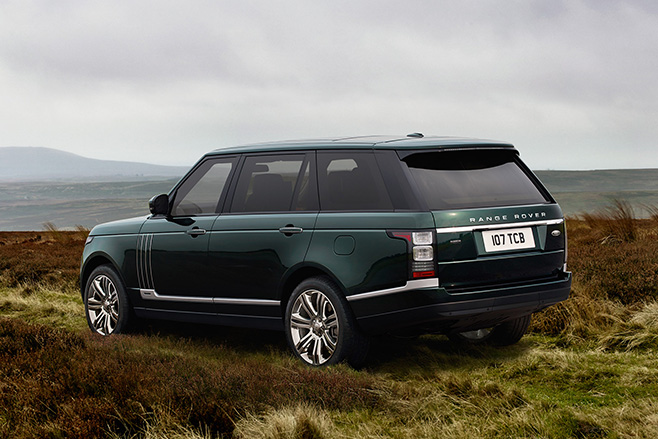 Nothing compares to the Lamborghini Aventador for putting on a show, making it the obvious choice to carry the Italian flag. The epitome of Italian engineering, it offers a great spectacle without being the lightest, fastest or most powerful. But does that matter when you look this good? 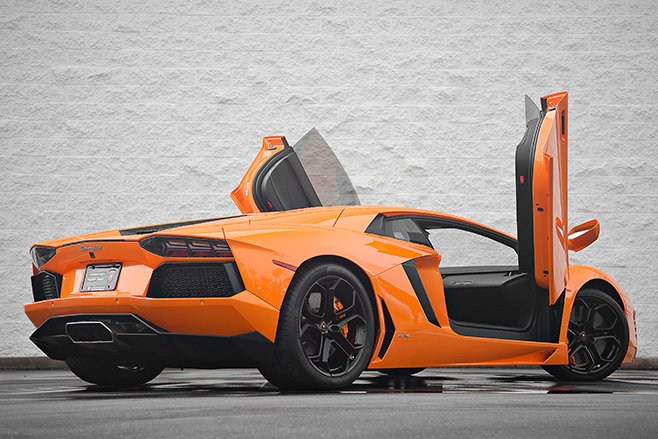 Unfortunately, this Russian representative has been excluded from the opening ceremony after authorities found an LS9 under its bonnet. All Russian competitors are now under investigation. 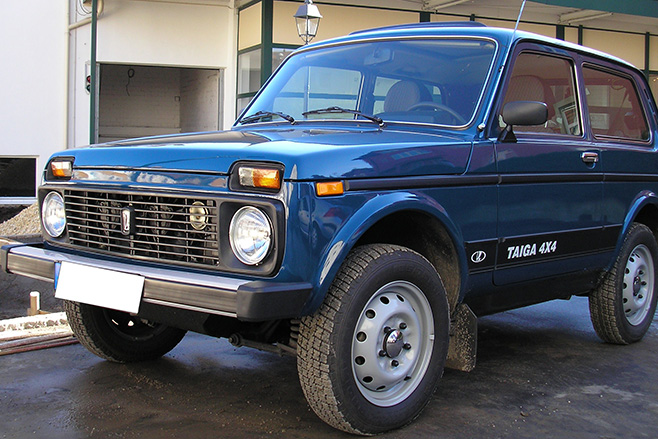 The host country will be led by this home-grown pick-up truck. Designed for agricultural duties, and with a thirst for ethanol, it exemplifies the automotive culture of Brazil. 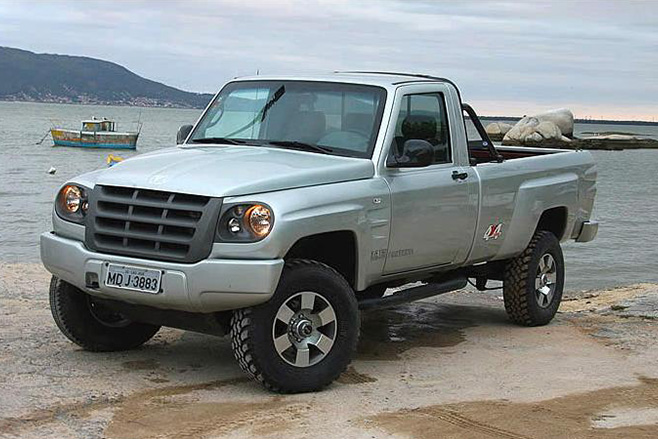