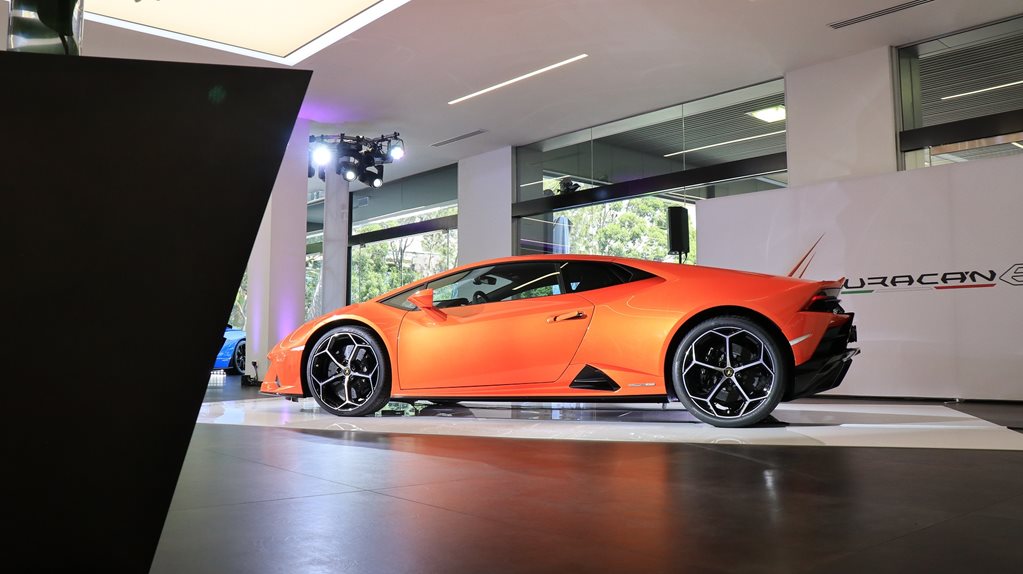 E12 is run and done, and it turned out pretty darn good!

You can catch up on all our episodes here, and you can find out more about each of the feature stories below.

"And that’s the genius of the Evo. Its most impressive party trick is not the bellowing V10 soundtrack, outlandish styling or clever steering. It’s the fact it makes you feel like a hero, and never reveals just how much electronic wizardry is going on behind the scenes to prevent you from embarrassing yourself." - Daniel Gardner 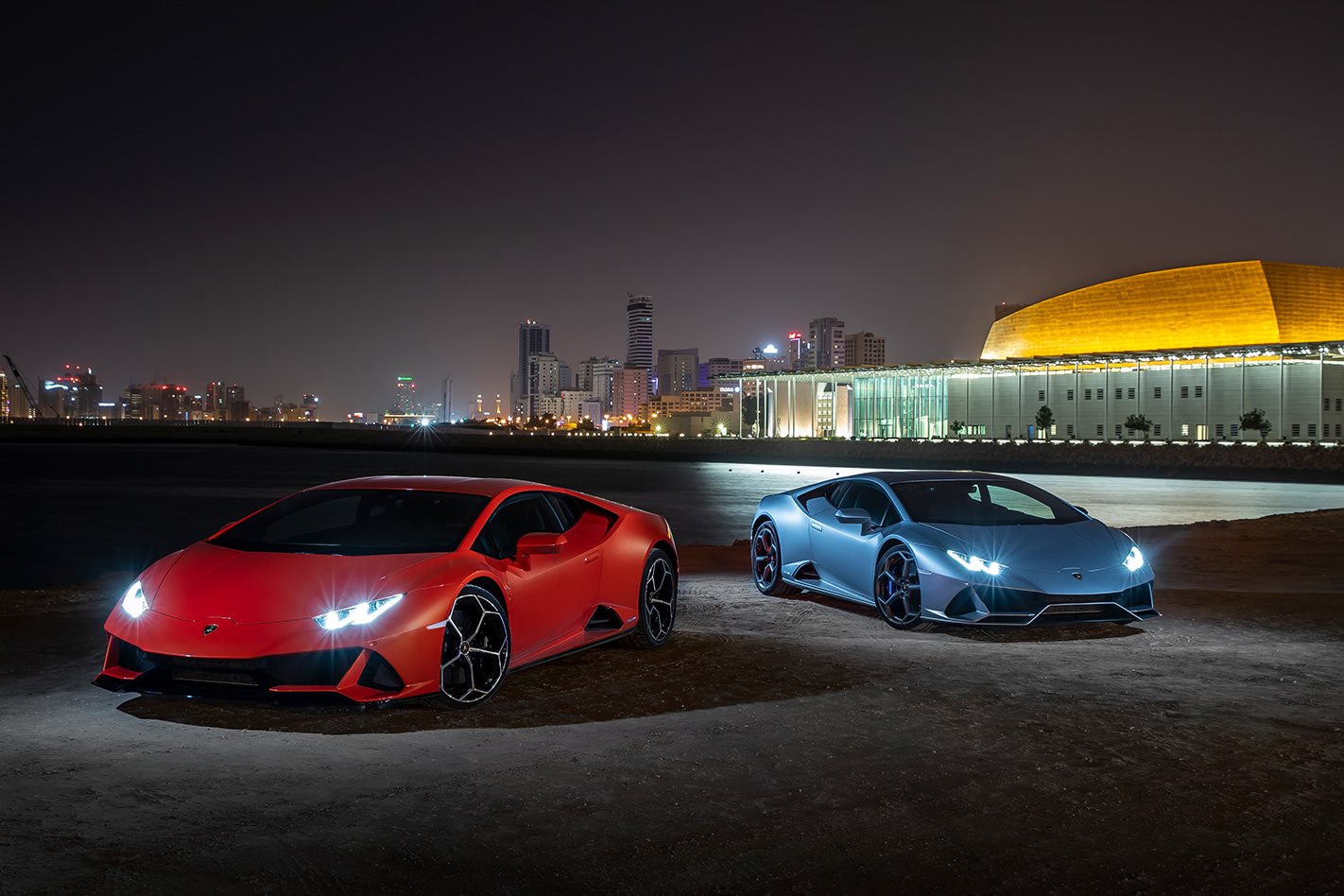 "On the whole, the new Jimny is the David to a Landcruiser’s Goliath, and the Jimny’s formula of compactness, agility and lightness endow it with trail-conquering qualities that are, at times, hard to believe." - Tony O'Kane 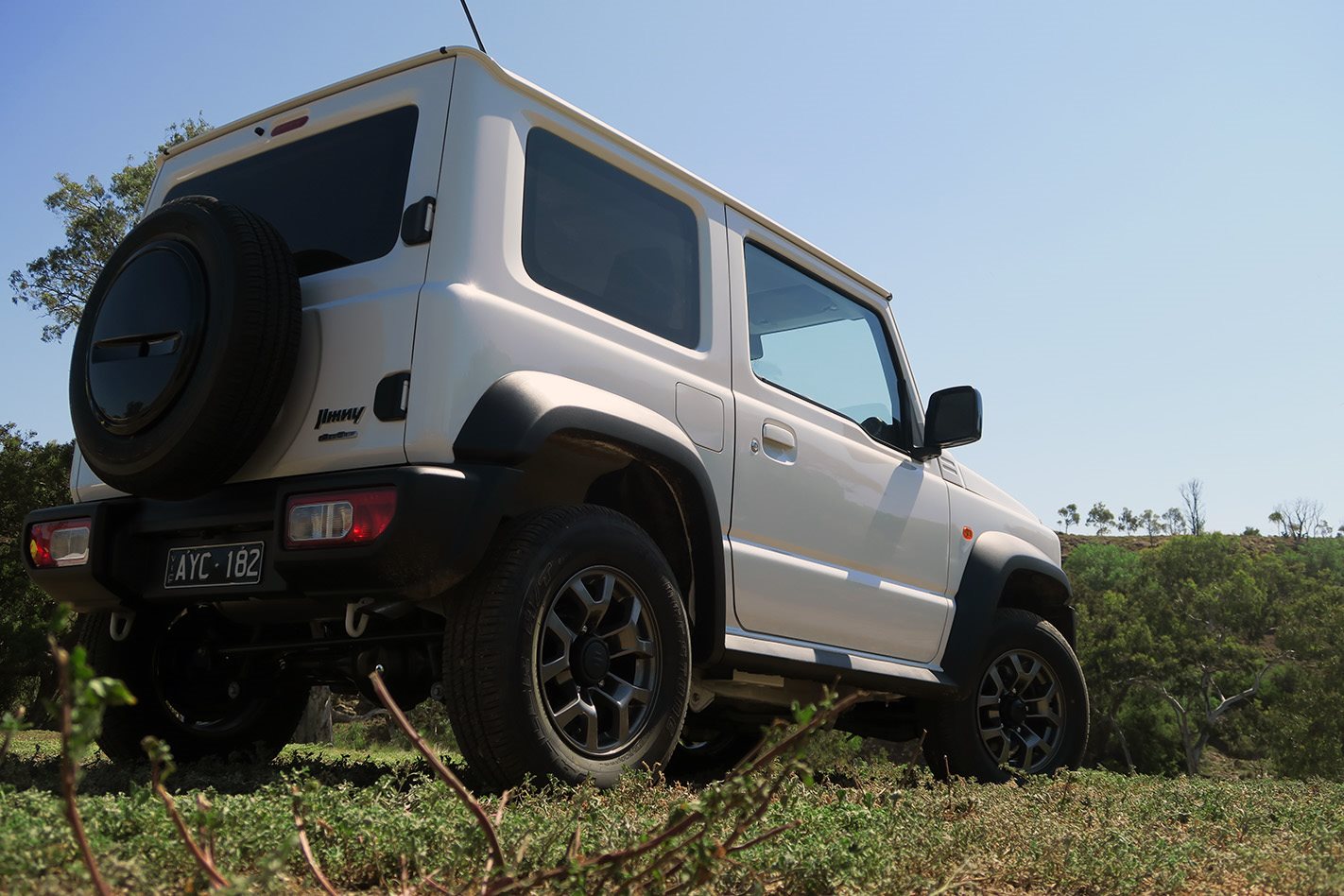 "When it comes down to it, we’re parking our butts in the Renault. The points it loses on liveability are clawed back on X-Factor. Its engine is smaller, but thanks to some clever turbocharging, it’s just as strong. It sounds better than the Golf, too, and its chassis is pure wizardry. It’s a surprise because we never thought we’d like it this much." - Louis Cordony 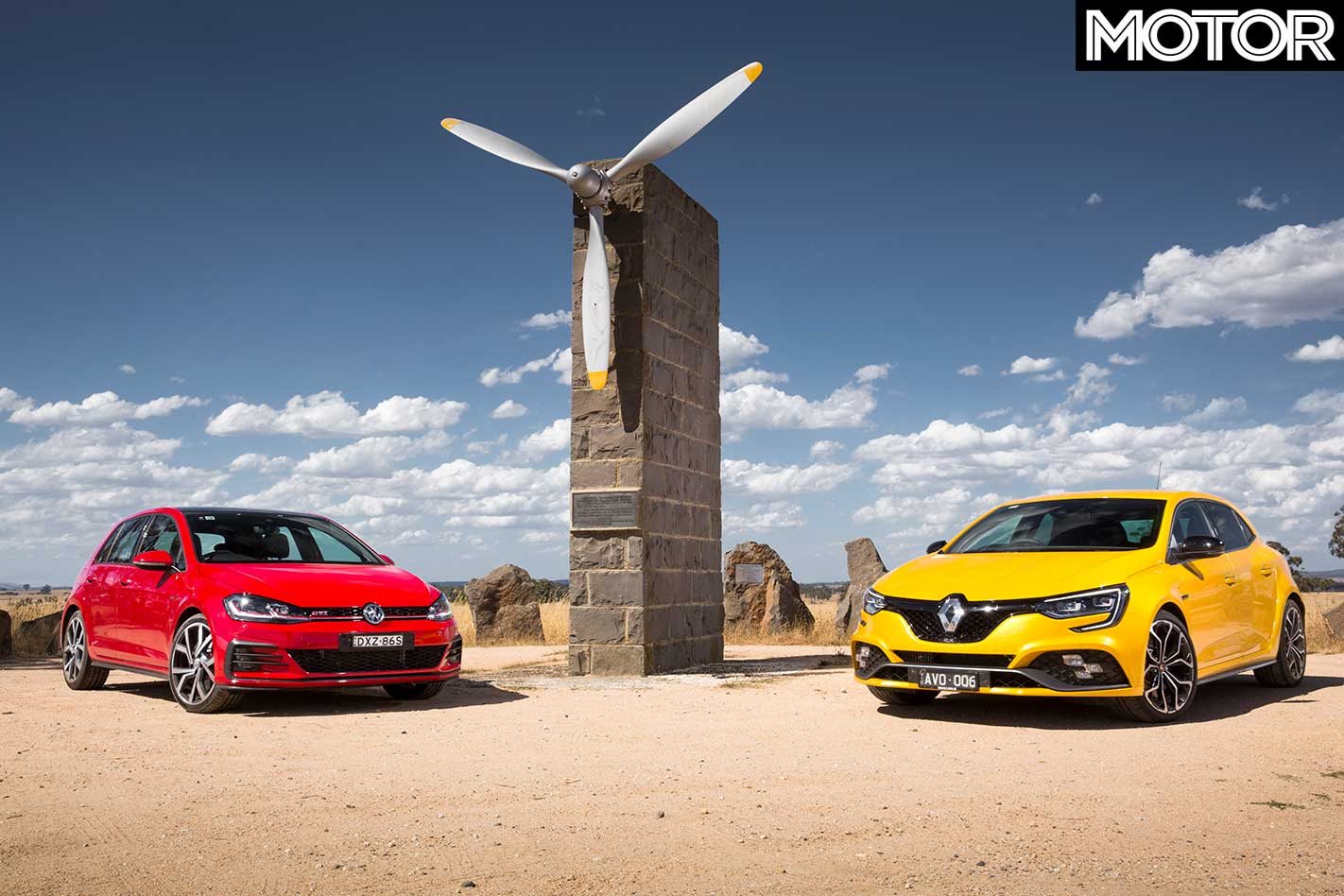 "The little Mazda roadster is the automotive embodiment of Japanese principles – an accessible pricetag and unbreakable reliability are the MX-5’s staunch work ethic, but when the weekend comes around, boy, does it know how to have fun." - Daniel Gardner 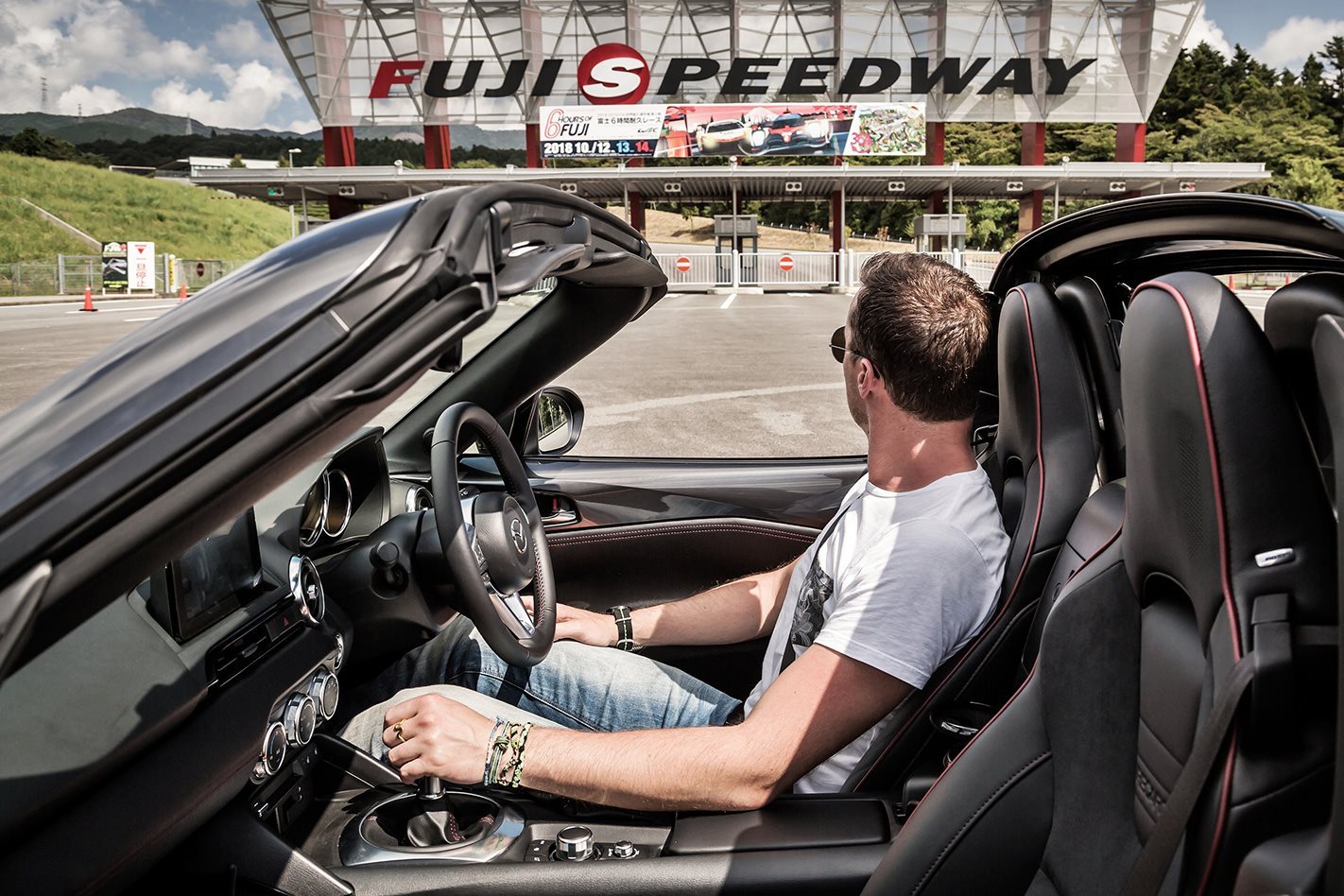